The sun has turned her back on the day as she always does. Taking back what she had given freely only hours ago. Yet the scene plays nicely to a Zwielicht capture though pushing the limits of limited light necessitating a high ISO to record this “grainy” concrete and steel, pinkish-salmon like sunset image of an eastbound Eastern Washington Gateway Railroad grain train slipping and snaking between the monolithic mortar elevators through the downgrade S-curve at Govan just as one of the less than five residents passes me with a curious stare, obviously wondering what in the world I’m doing only to realize – no doubt – the object of my focus when she meets and waits for the train to pass at the next and last bucked “town” grade crossing. 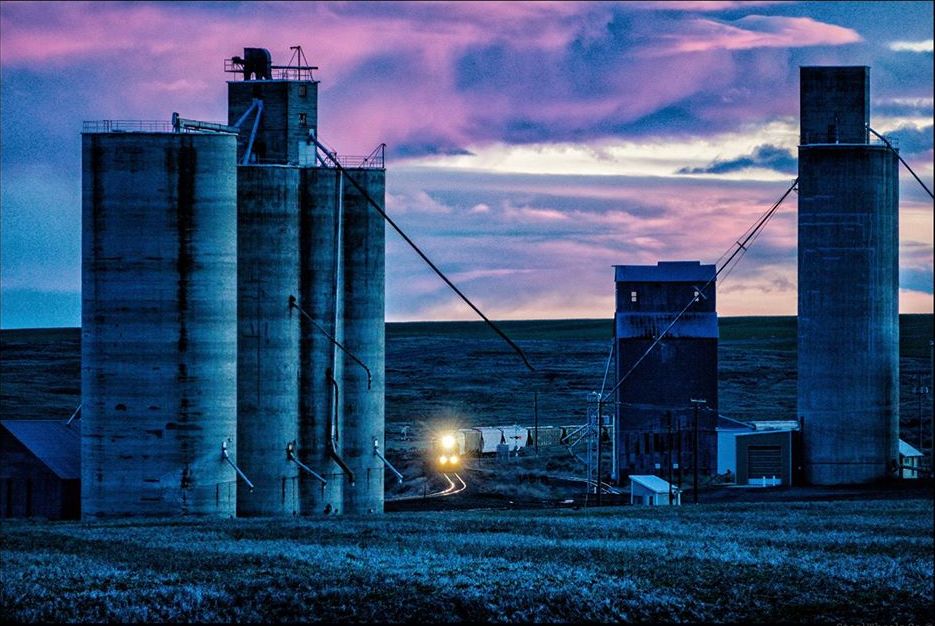 
O-four-hundred. Night is winding down as we approach Richey Road crossing. Nothing but quiet as darkness so well does, but daybreak is just around the earth’s bend, and a few belly-full early birds - having caught their juicy worm - are flying notes from branches on high. Closer, in the distance we see its deltoid beam searching the nebulous nimbus above the conifer spikes betraying its angle of attack on infamous Deep Creek Hill with more tonnage in tow than you can shake…well, you know. The many-miled EMD motors – two 45’s and a 40 Tunnel – make short shrift of their charge as they slip around the Hill’s penultimate curve on their final assault, cresting and taking the high ground at a comfortable 11 per in notch 8 at the deft hands of Engineer Steven Welch: the trio of 645’s each inhaling some 12,500 cfm of night-cooled air, exhausting it 700 degrees“warmer" than the chilly 41 ambient. Anabasis complete, the last few mile poles to tie up at Highline Grain are an easy campaign…until the next imminent Deep Creek eminence. 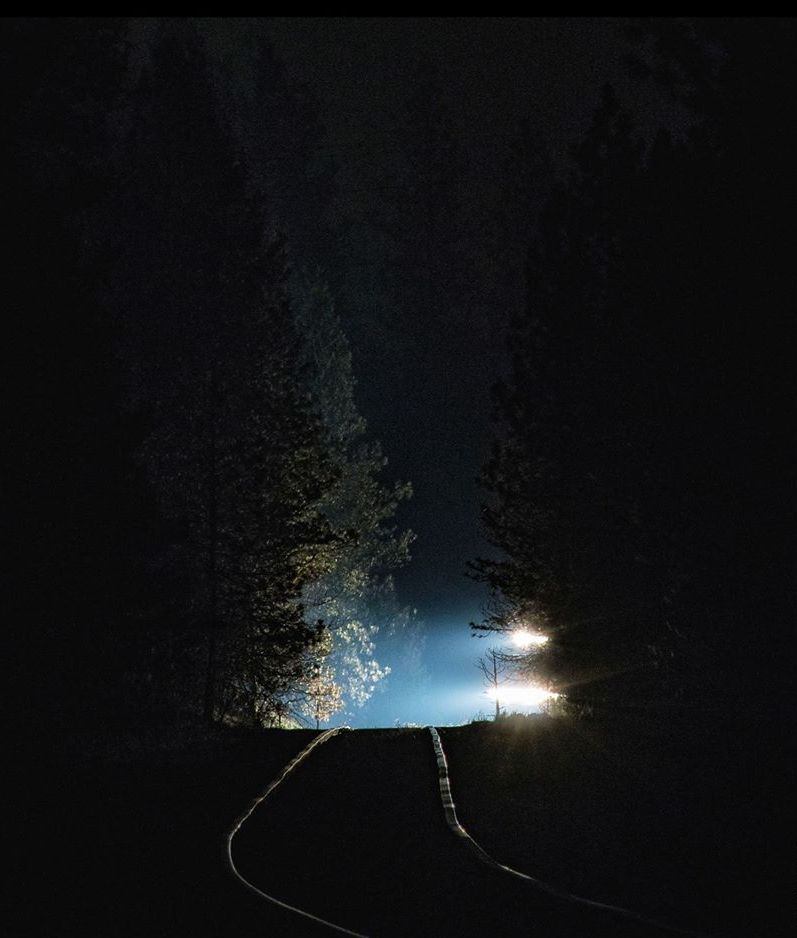 "Eye of the Tiger"

A composite of two exposures of the same image. Not done this before, but wanted to bring the best of both into one image: the texture of the wood and, as you noted, depth of field. 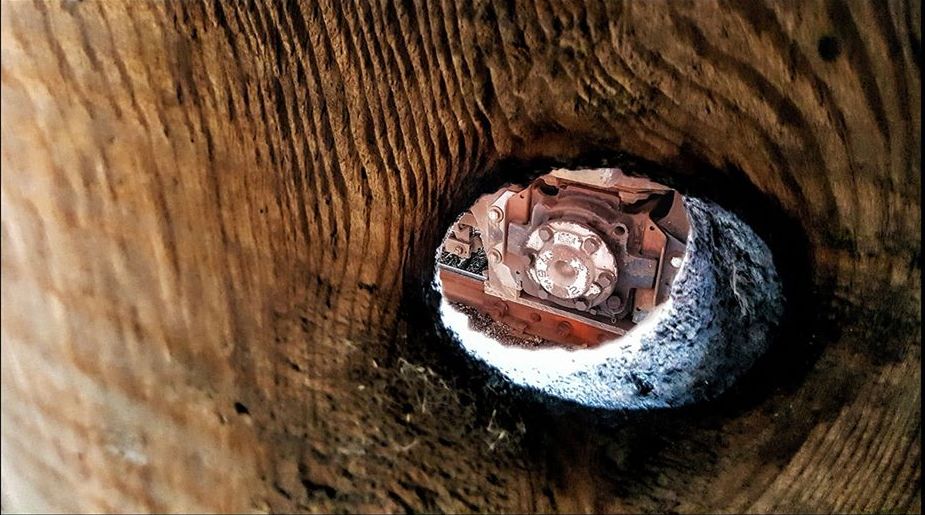 
An easting "Z" isn't cutting time any slack as the hogger has his train negotiating the rapid succession of winding superelevated doubletrack curves just west of Bluestem bearing down on this obscure gravel road crossing at speed - F-60 - with stacked Swift, Hunt, and Schneider containers following their four-unit lead in form. 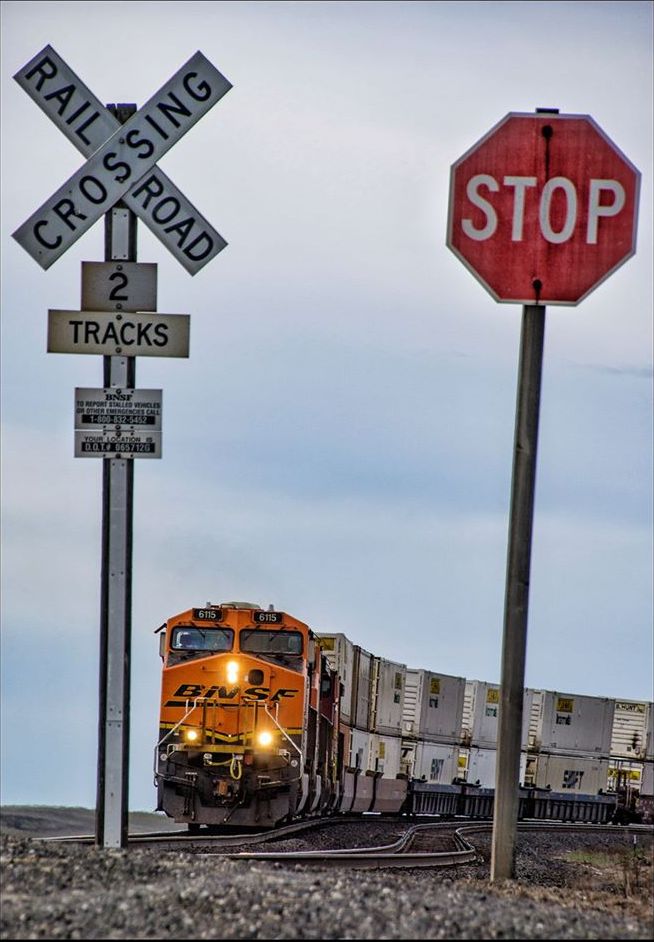 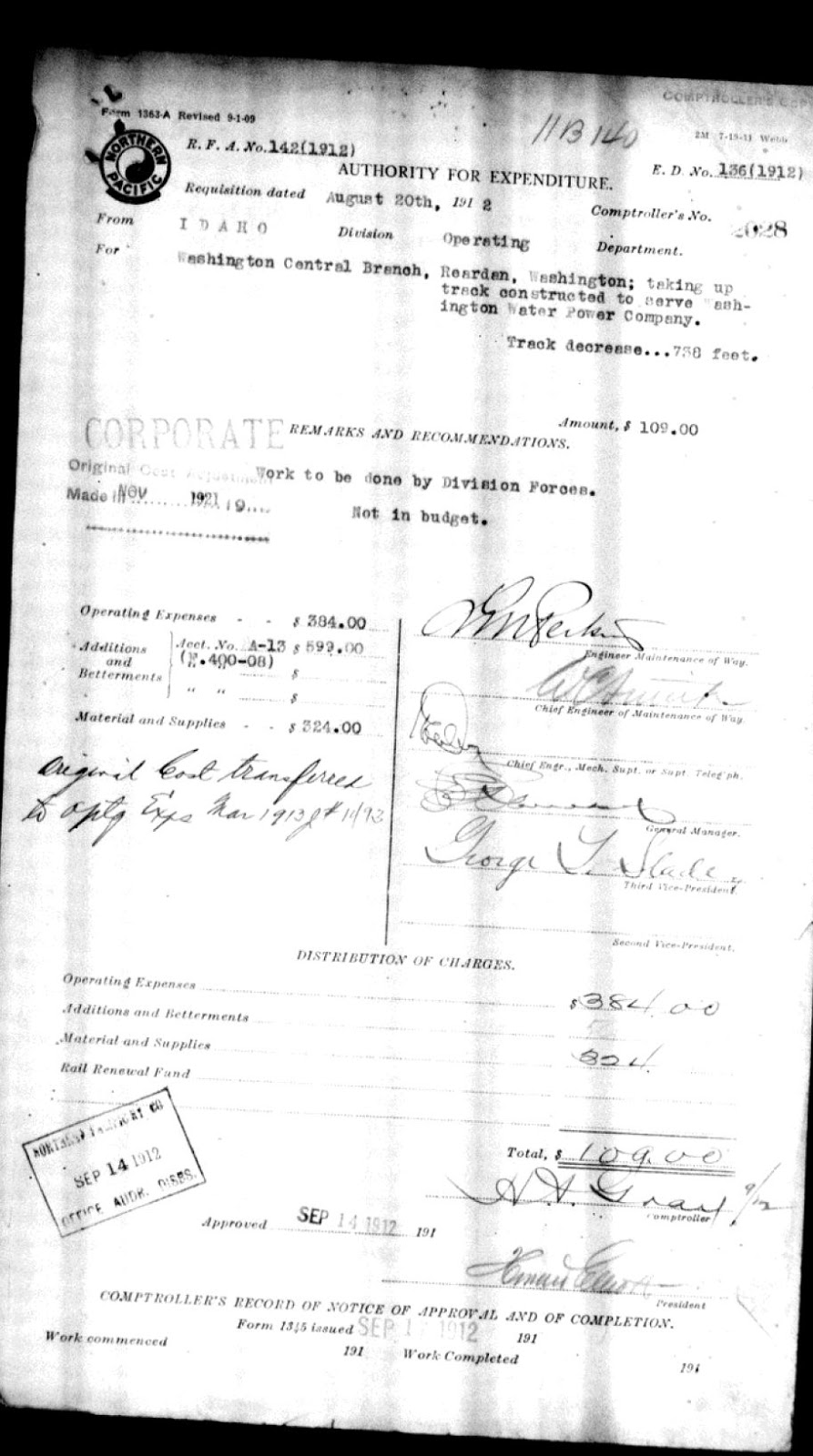 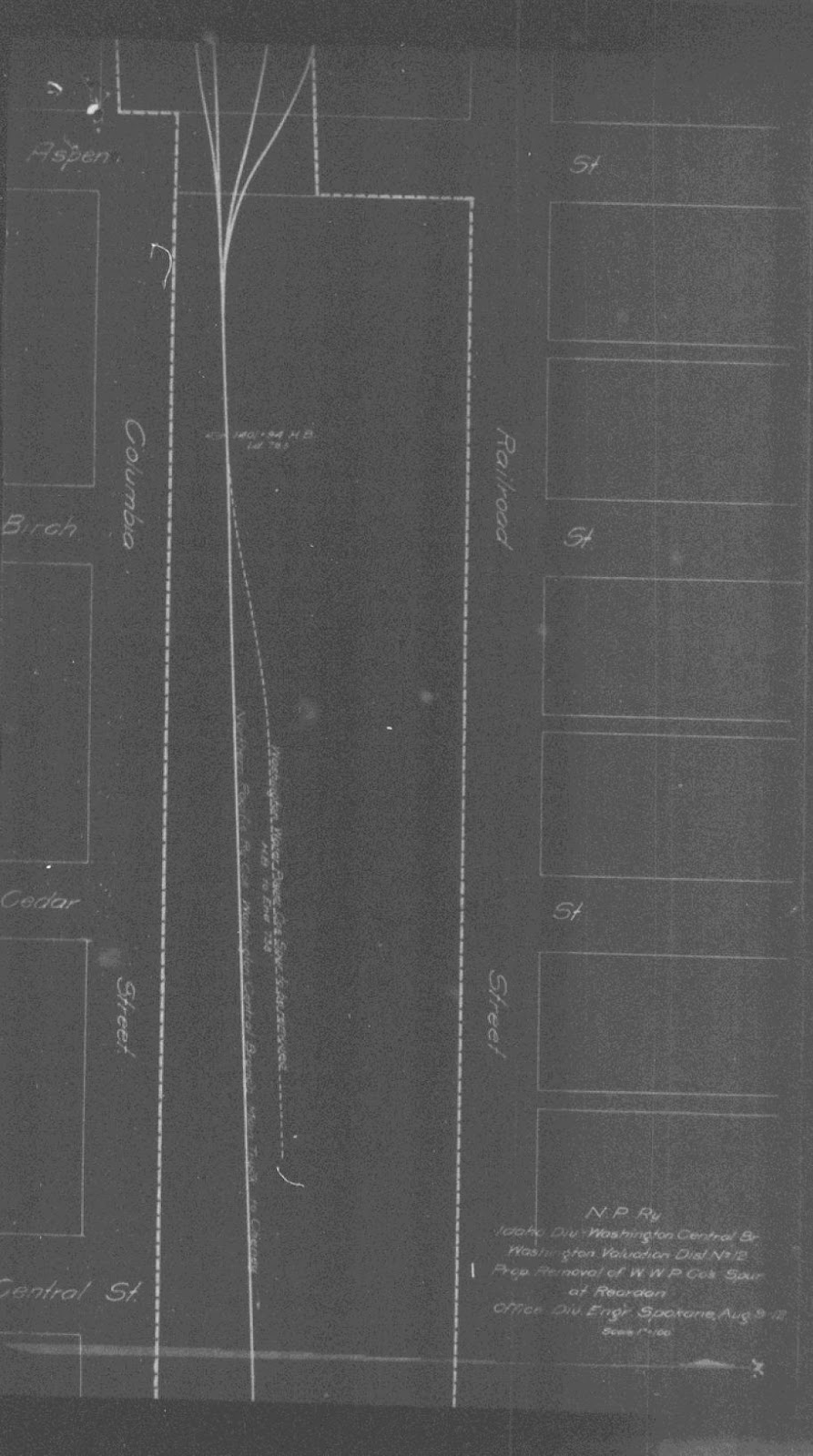