From the "Seattle Times."

From the Environmental News Service 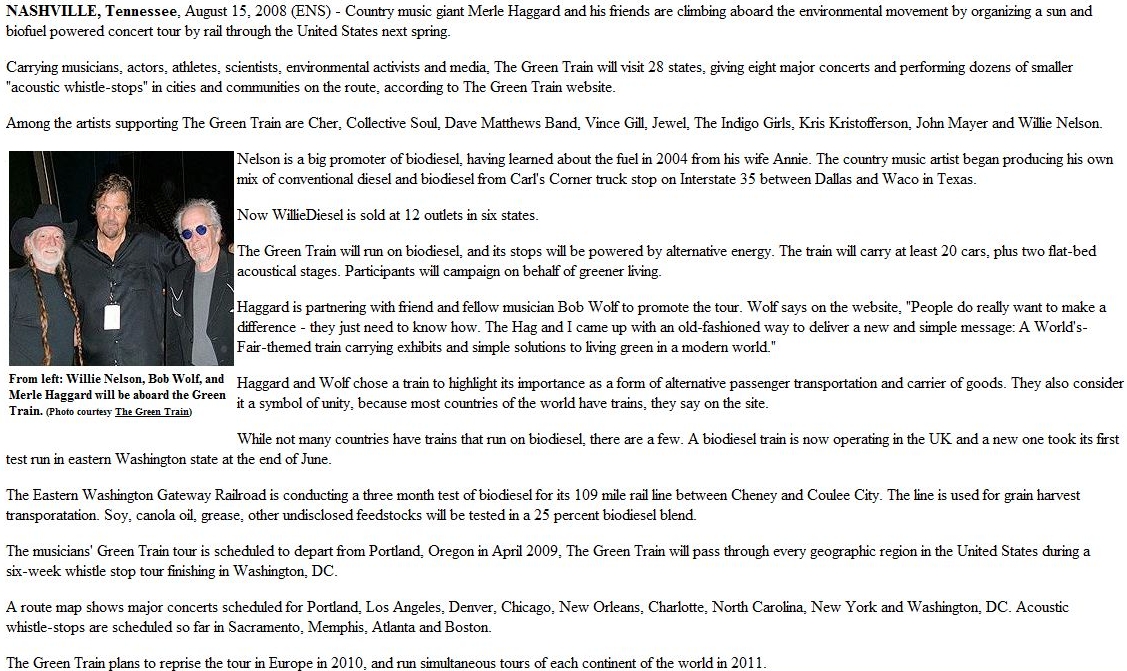 Email ThisBlogThis!Share to TwitterShare to FacebookShare to Pinterest
Labels: EWG

Railing Against The Costs

The first photo is from 1943. Photographer unknown. 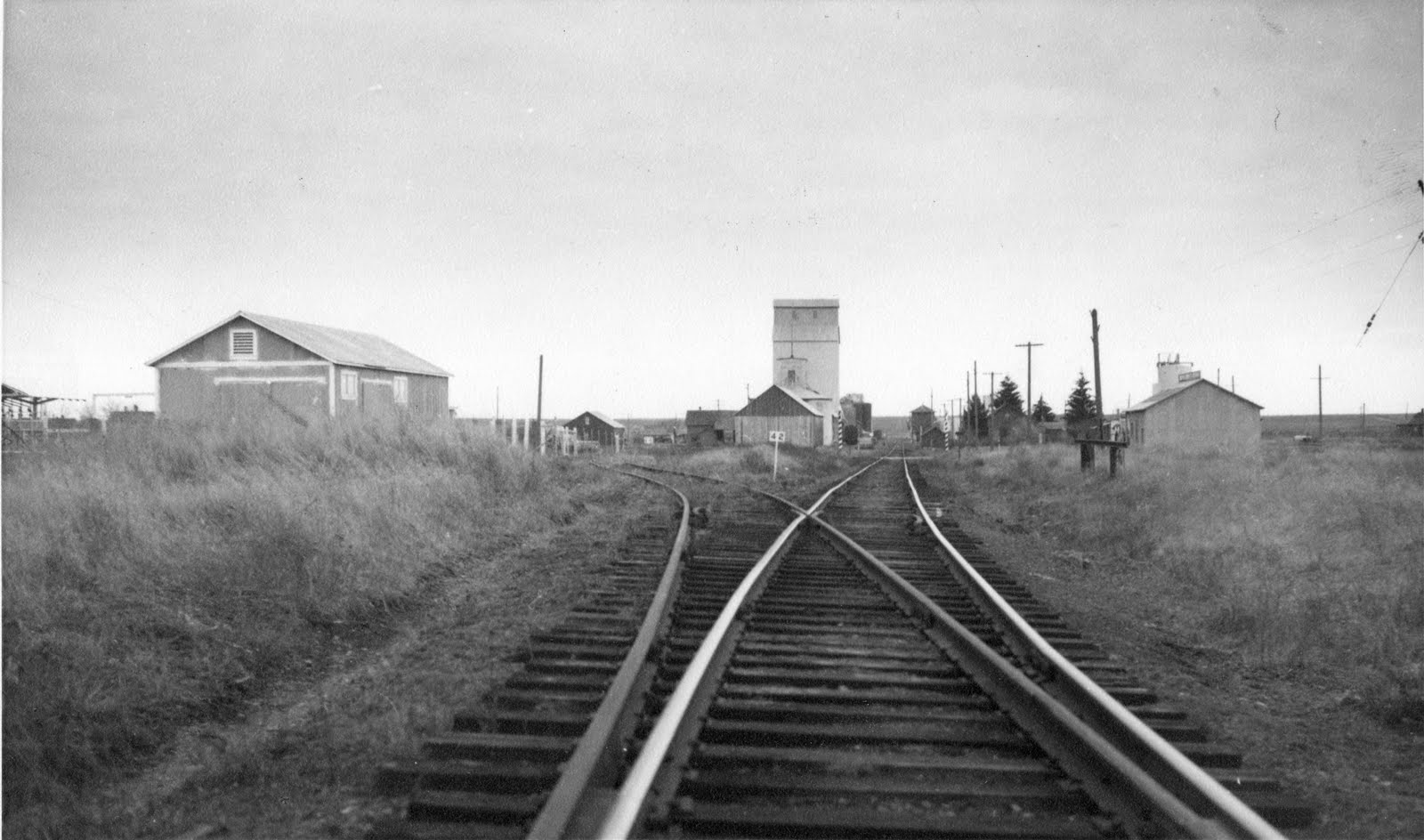 This photo is from 2010, and is courtesy of Bruce Butler. 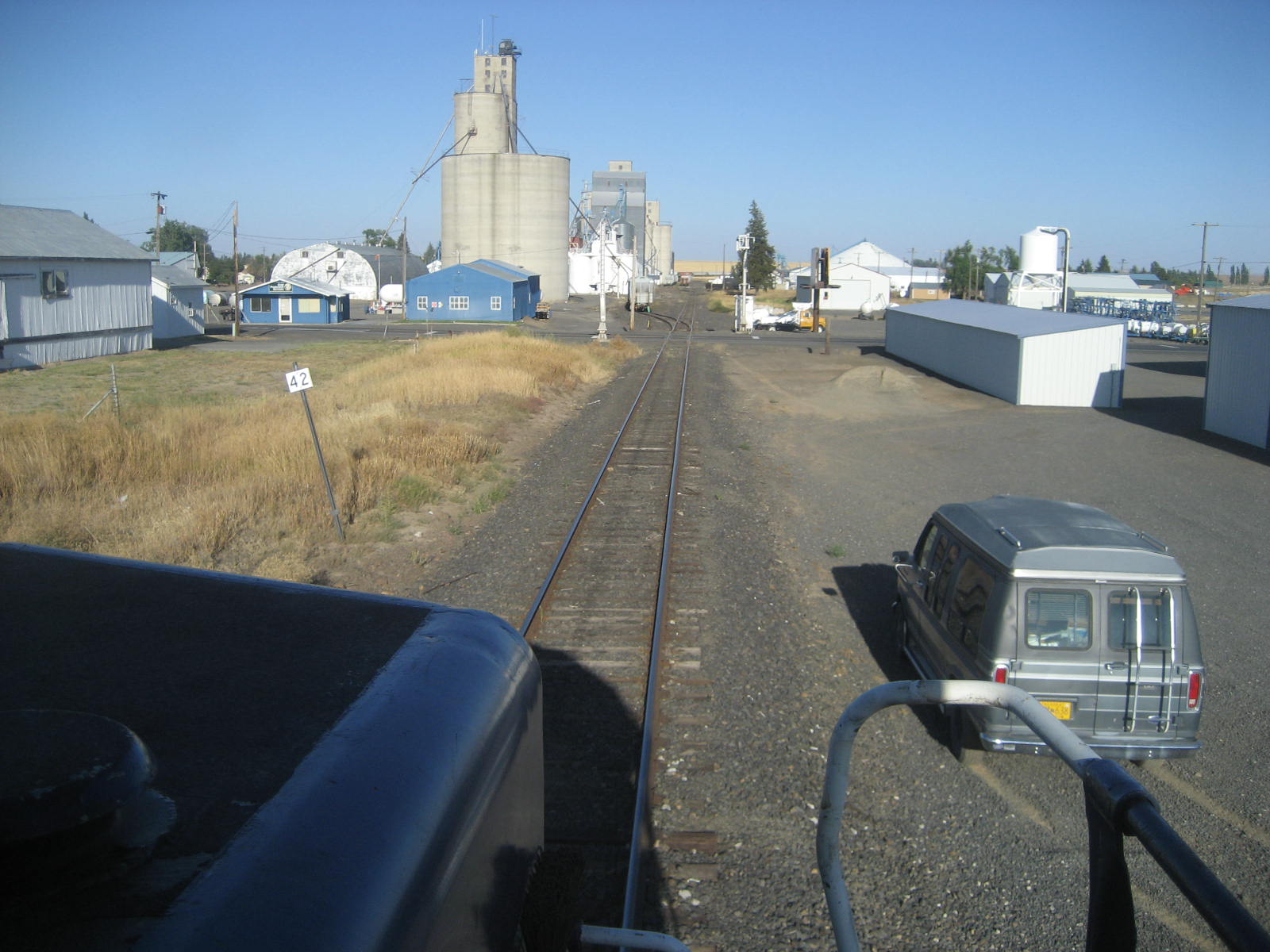 Bruce confirmed the first photo as Davenport, and had the following to say about the old photo:
"Definately Davenport. Notice the milepost marker "42" in the center of the picture. This is at the west edge of town, looking east. The 12th street grade crossing (flashers now) is a couple hundred feet behind the milepost. The siding shown is not there now, but the tall elevator still is. Notice the section foreman's house and water tank on the south side of the tracks! I believe the squatty little building that shows behind the right crossing crossbuck is the motorcar shed. I cannot spot the depot in this picture.

"In my NP days on the CW I never went into Davenport. The Agent there had a reputation as a grouch and us kids didn't want to get on his radar.

If you don't mind, I would like to send this pix on to the EWG (Eastern Washington Gateway, current operator of this line) guys. It is a great shot. Attached is a recent picture from approximately the same spot."
Posted by SDP45 at 7:10 PM No comments:

Great Northern Cup To Be Given At Douglas County Fair 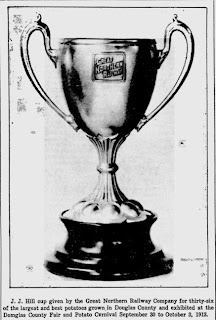 People's Railroad Is A Money Maker

From "The Star and Sentinel." 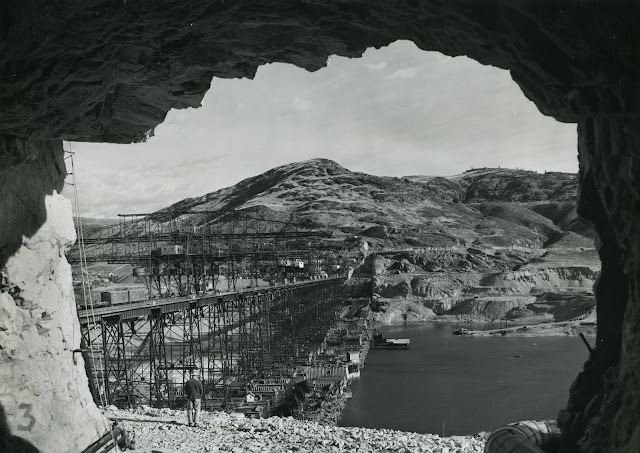 Note the NP boxcars on the construction.
Posted by SDP45 at 6:21 PM 2 comments:

Note the two railroad surveys in the lower left hand corner. The Central Washington was coming from the Coulee City area. I have not determined where the GN survey was coming from. 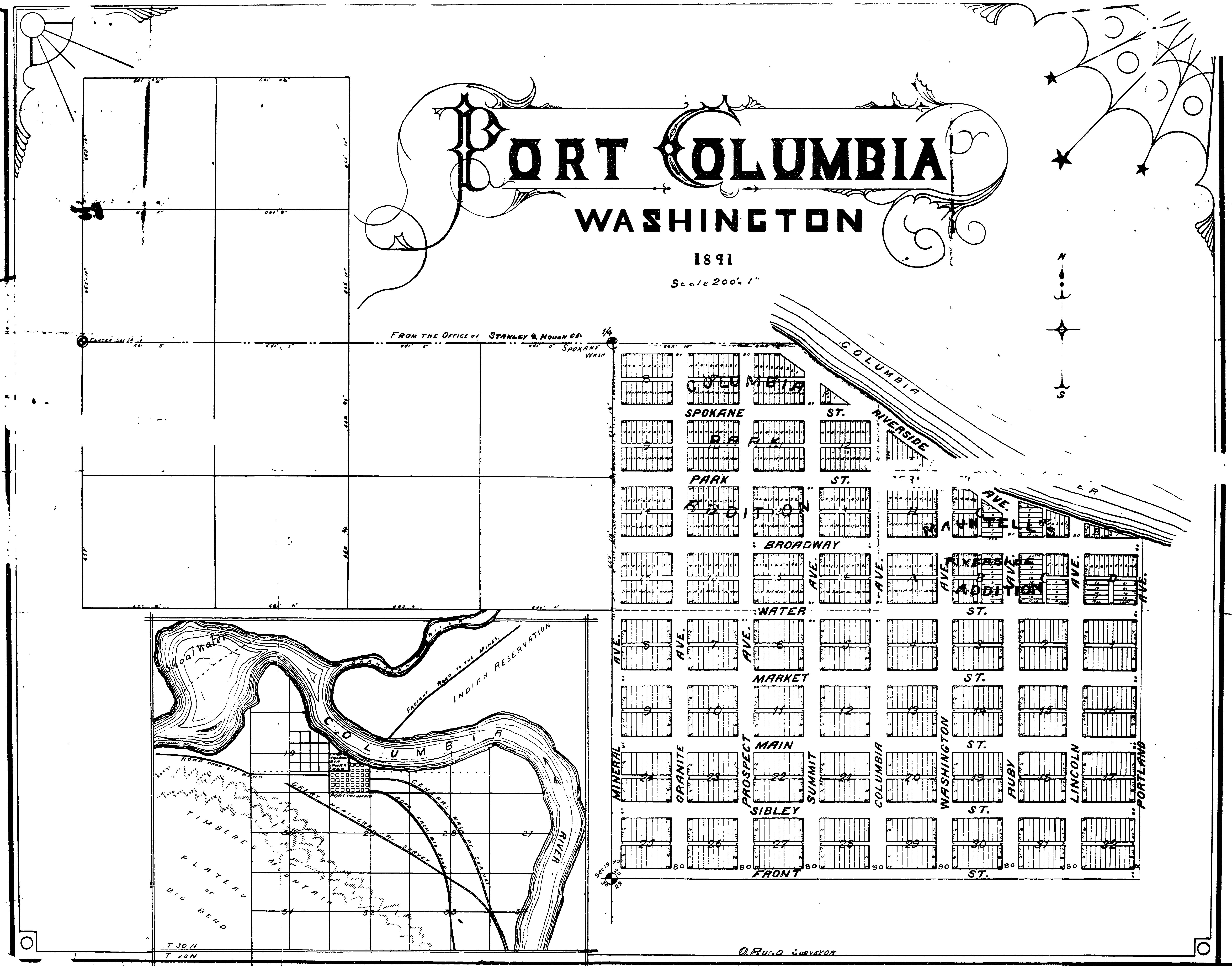 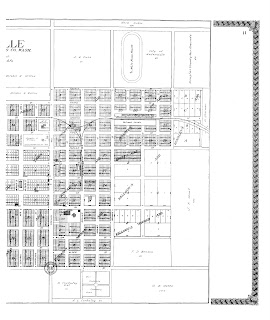 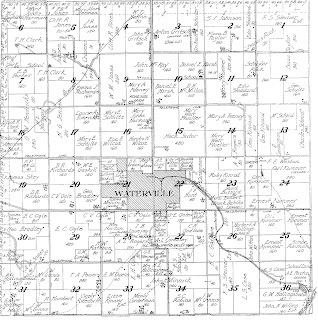 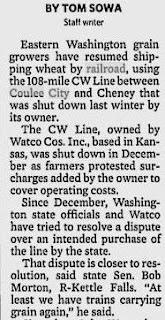 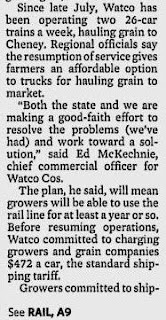 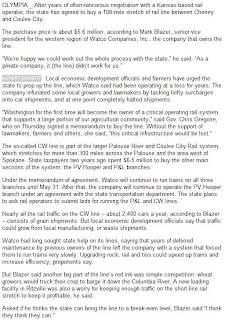 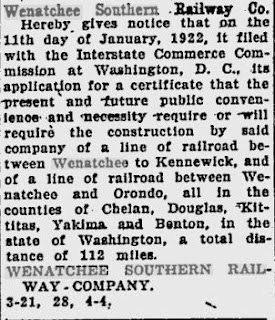 Hearing for the Wenatchee Southern

From "The Issaquah Press." 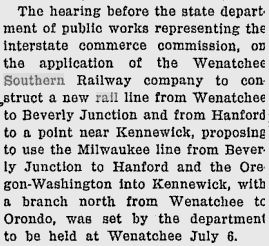