The Rock Island Plant dates back to 1942 when it was constructed as part of the war effort.  Operated by Ohio Ferro Alloys, it produced pig iron and ferrosilicon until the end of the war.  Later declared war surplus, the plant was purchased in 1948 by the Keokuk Electro Metals Company.  At that time, the intention was to produce pig iron and ferrosilicon from iron ore rather than iron turnings.  The process proved to be technologically possible, but economically impractical. 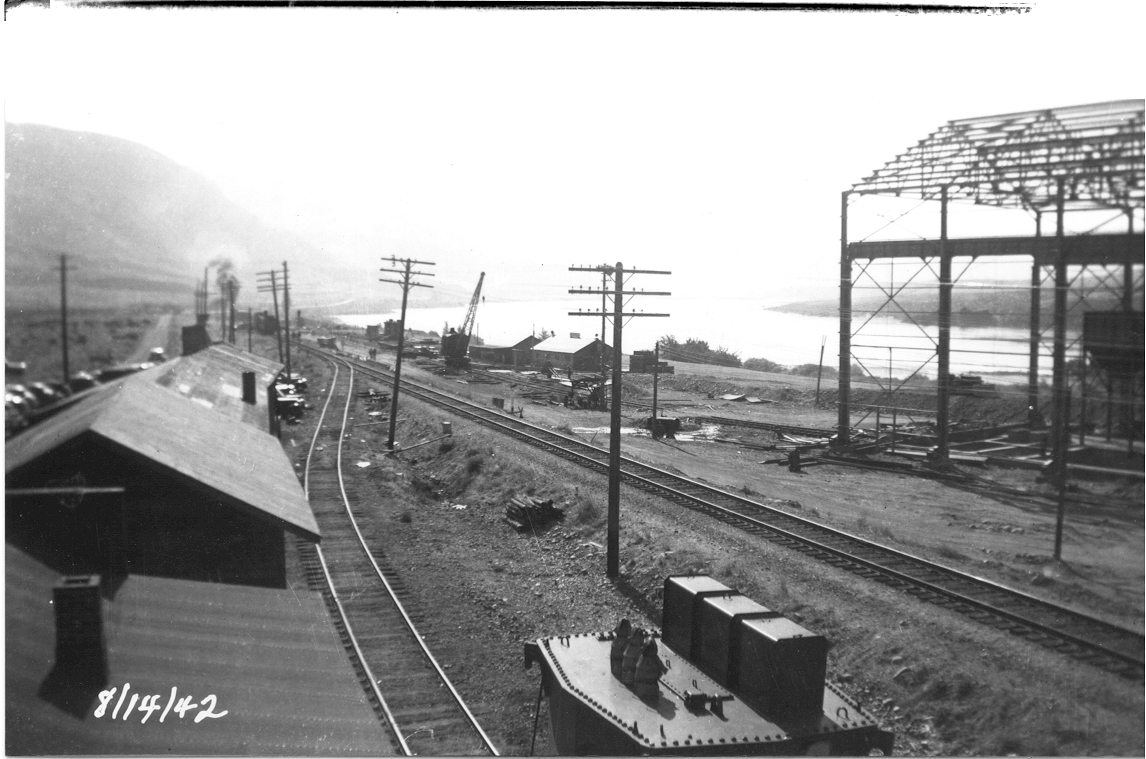 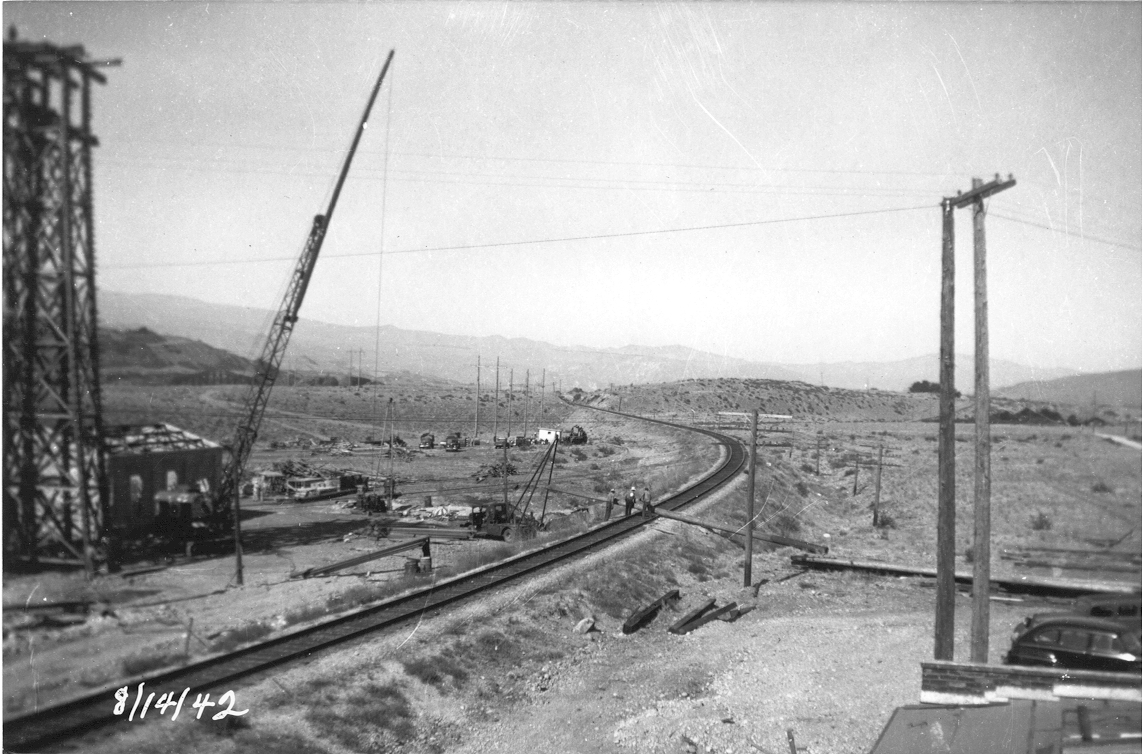 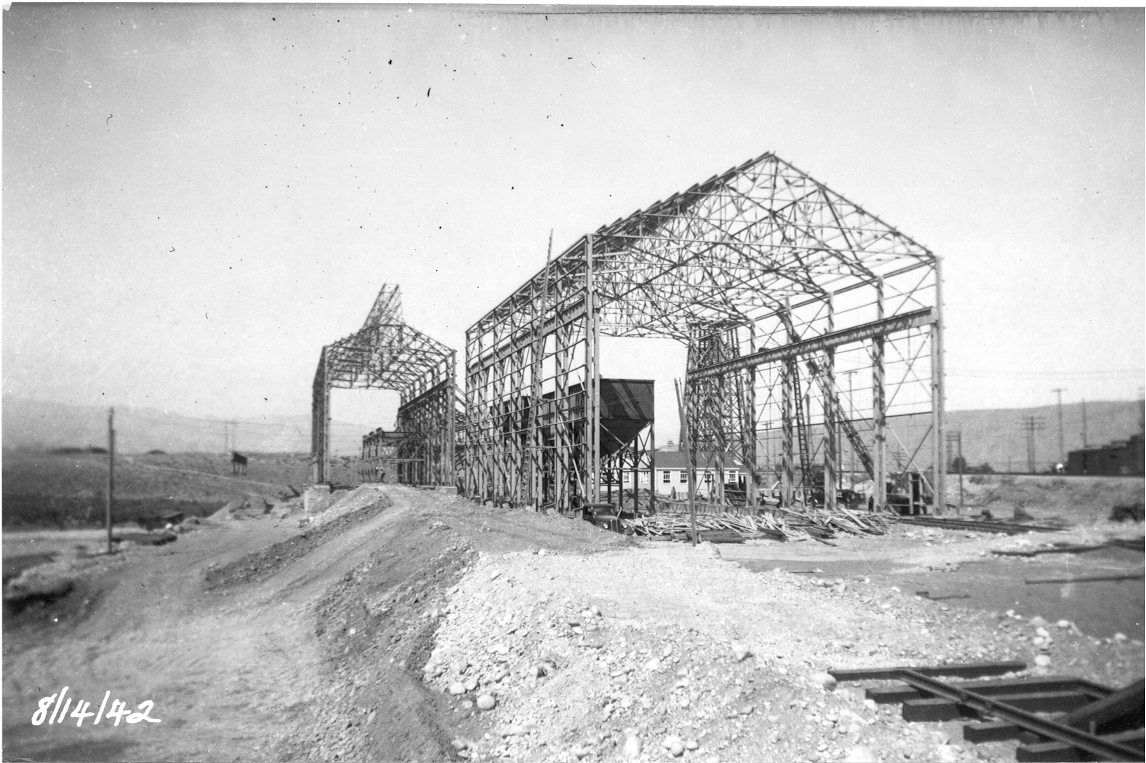 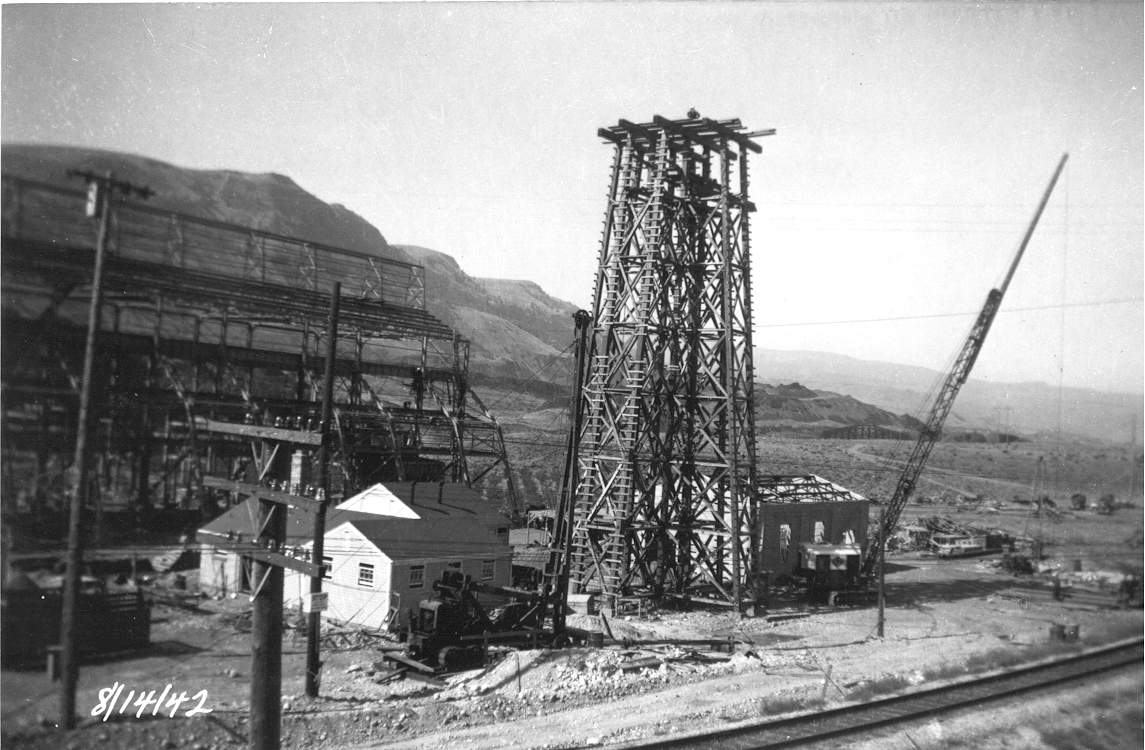 By 1951, Keokuk had rebuilt the operation's three original furnaces.  Five years later it added a fourth.  As the demand for ferrosilicon on the West Coast began to diminish in the early 1950's, the plant turned to the production of silicon metal.  The market was ripe because large aluminum producers were then constructing large facilities in the area to take advantage of low cost hydro electric power. 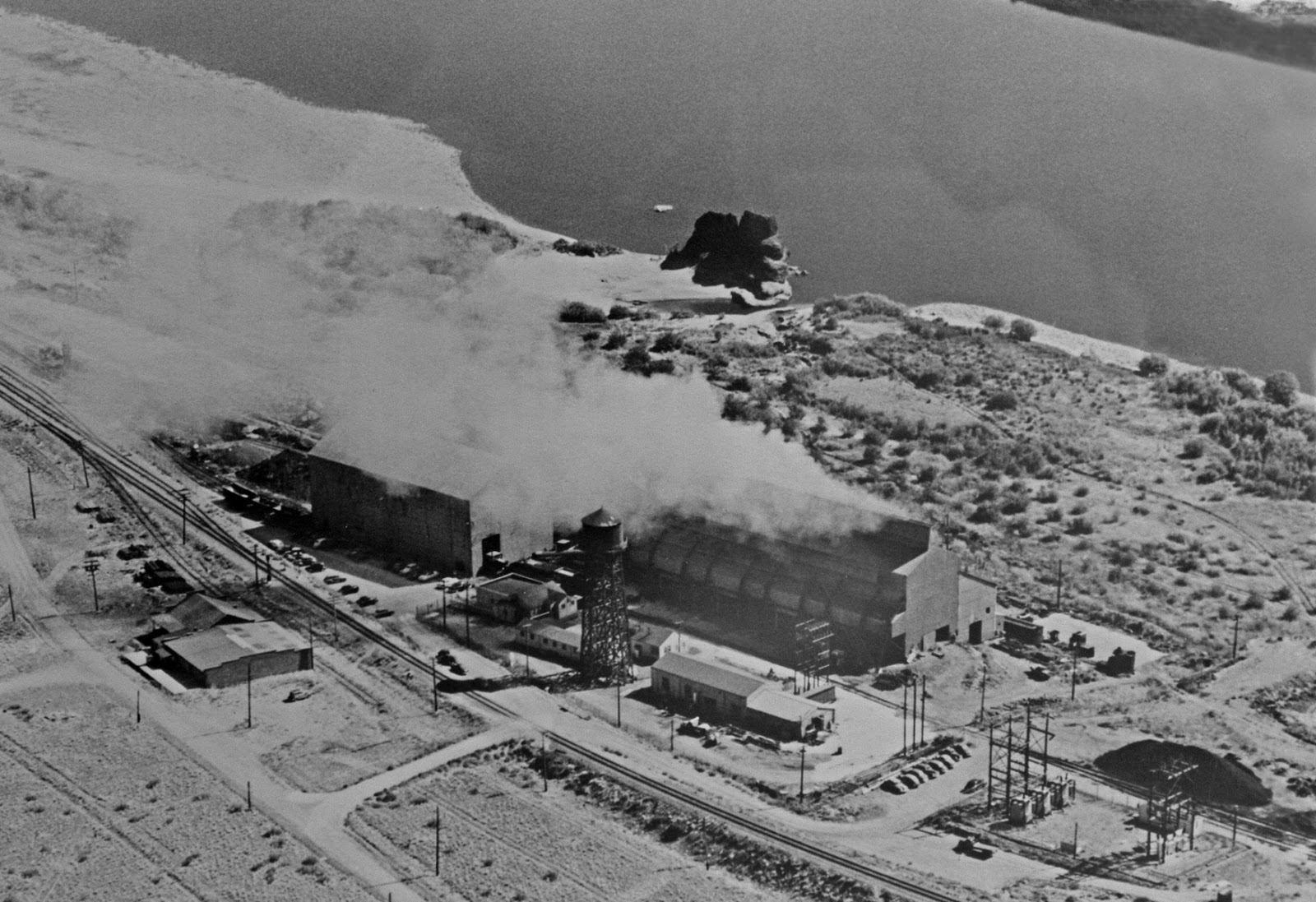 In 1959, Keokuk merged into Vanadium Corporation of America.  Vanadium, in turn, merged with Foote Mineral in 1967.  The plant subsequently was purchased from Foote Mineral by the Hanna Mining Company, in 1974. 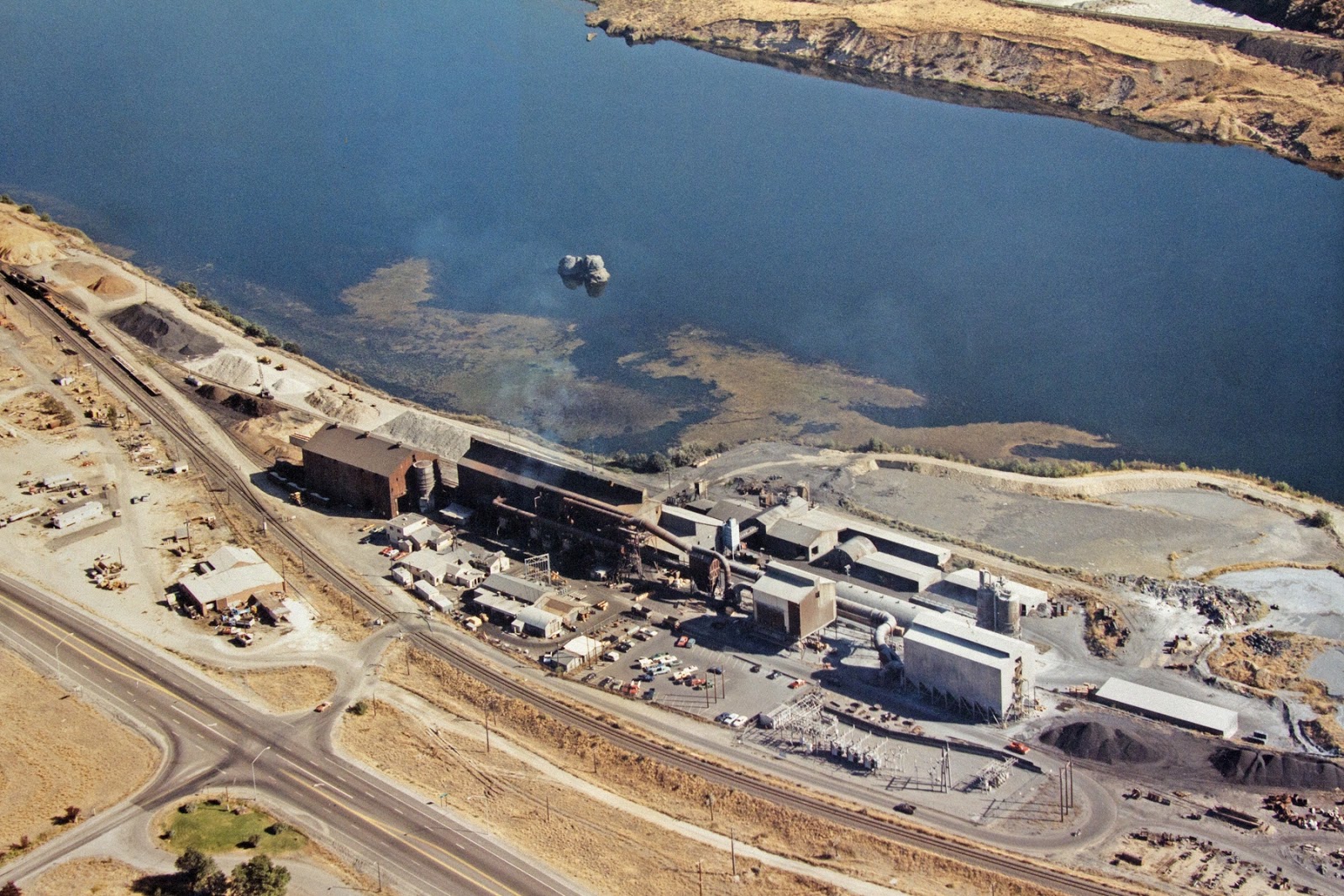 Silicon Metaltech, Inc., purchased the plant from M.A. Hanna in 1988.  Due to severely depressed prices for silicon metal, along with equipment problems and a heavy debt load, Silicon Metaltech filed for protection under chapter 11 of the Federal Bankruptcy Code in June 1990.  The plant operated in bankruptcy for nearly three years, until the company sold its assets to American Silicon Technologies on May 28, 1993. 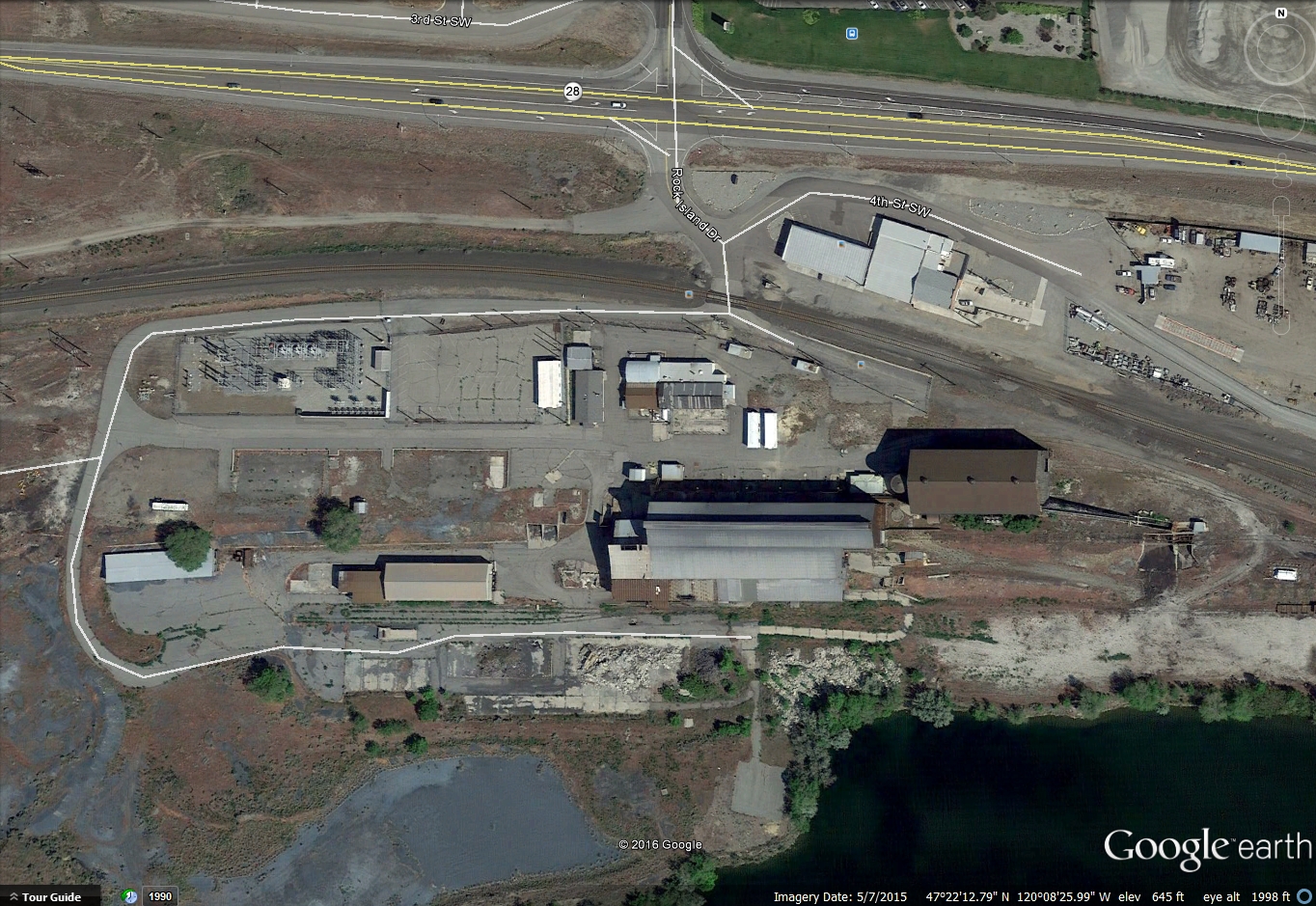