Back in late 2012 and early 2013 a rumor was heard that the former GN depot in Quincy, WA was slated for demolition.

We managed to get official authorization to tour the place. The building was pretty well stripped clean, save for materials for what I think was the signal maintainer who still worked out of the place.

The depot was ultimately torn down in 2017. 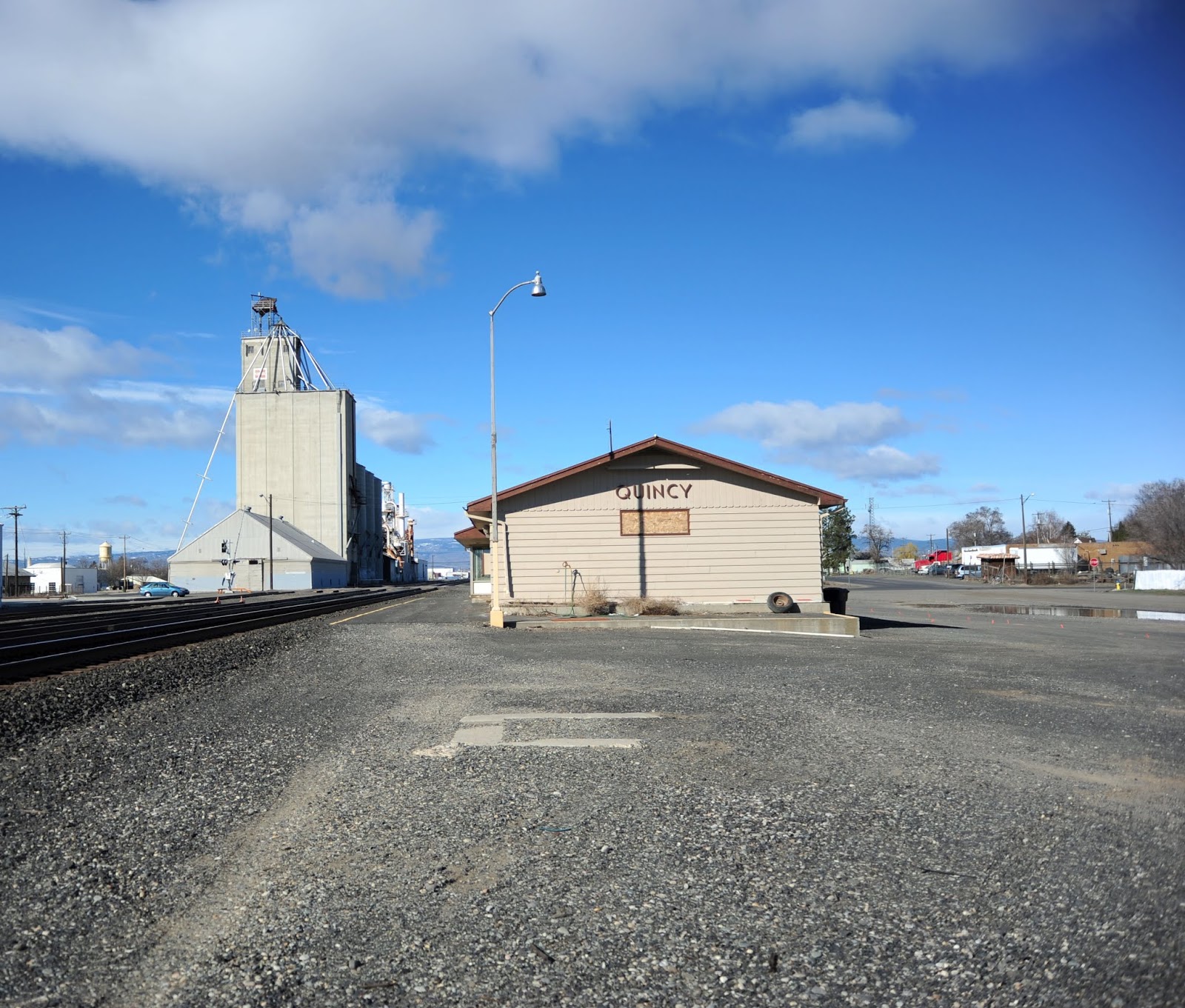 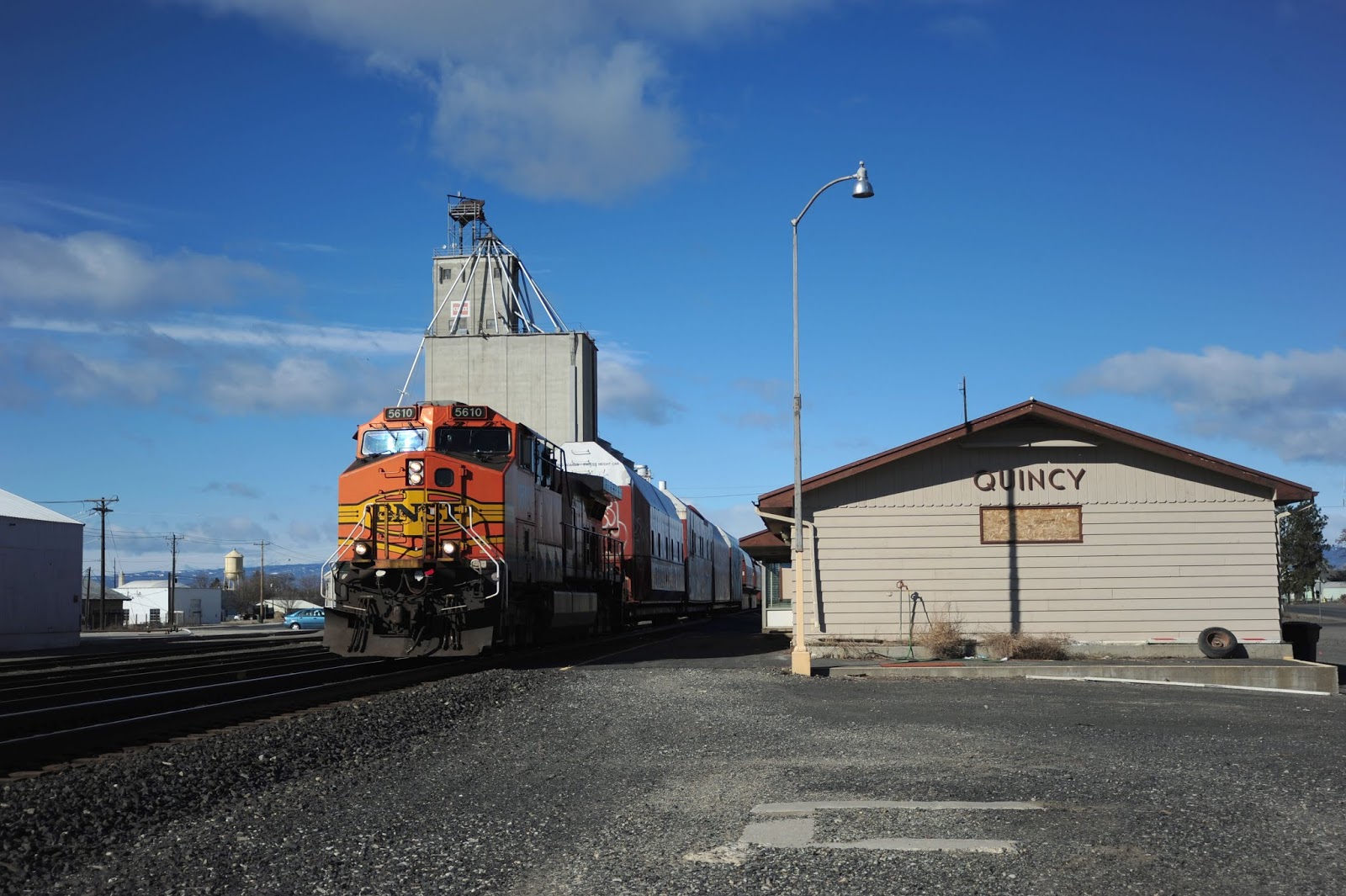 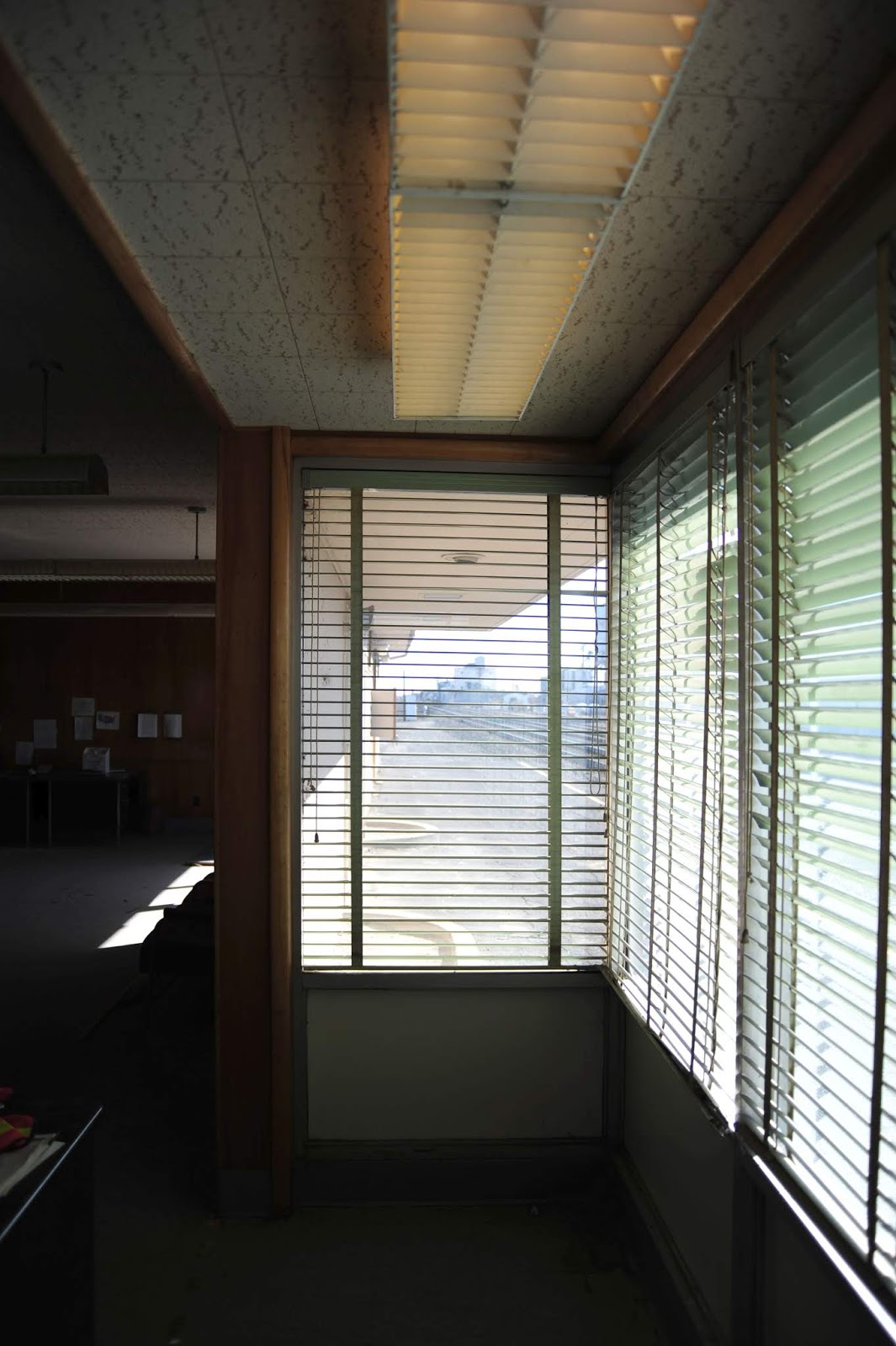 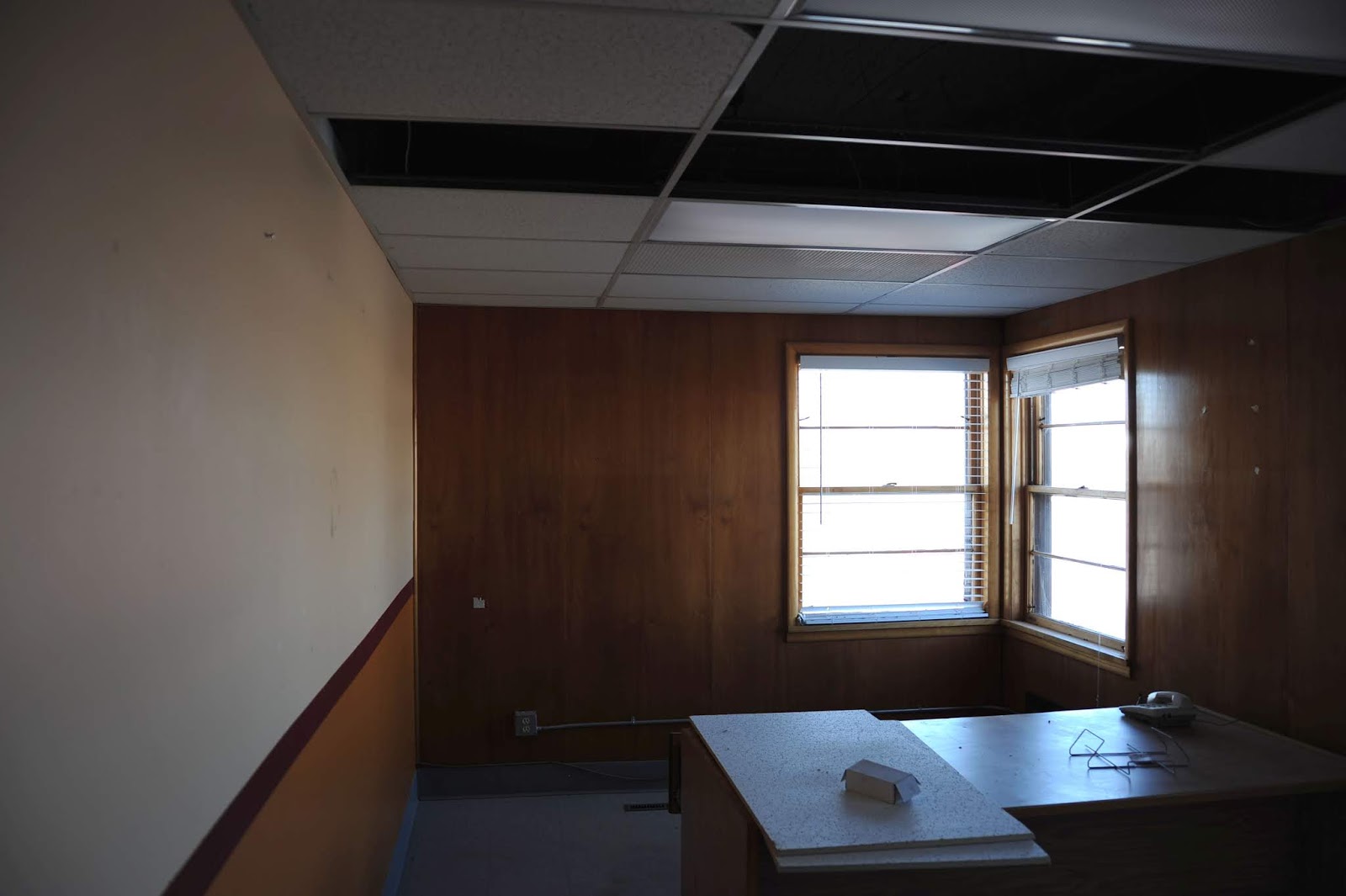 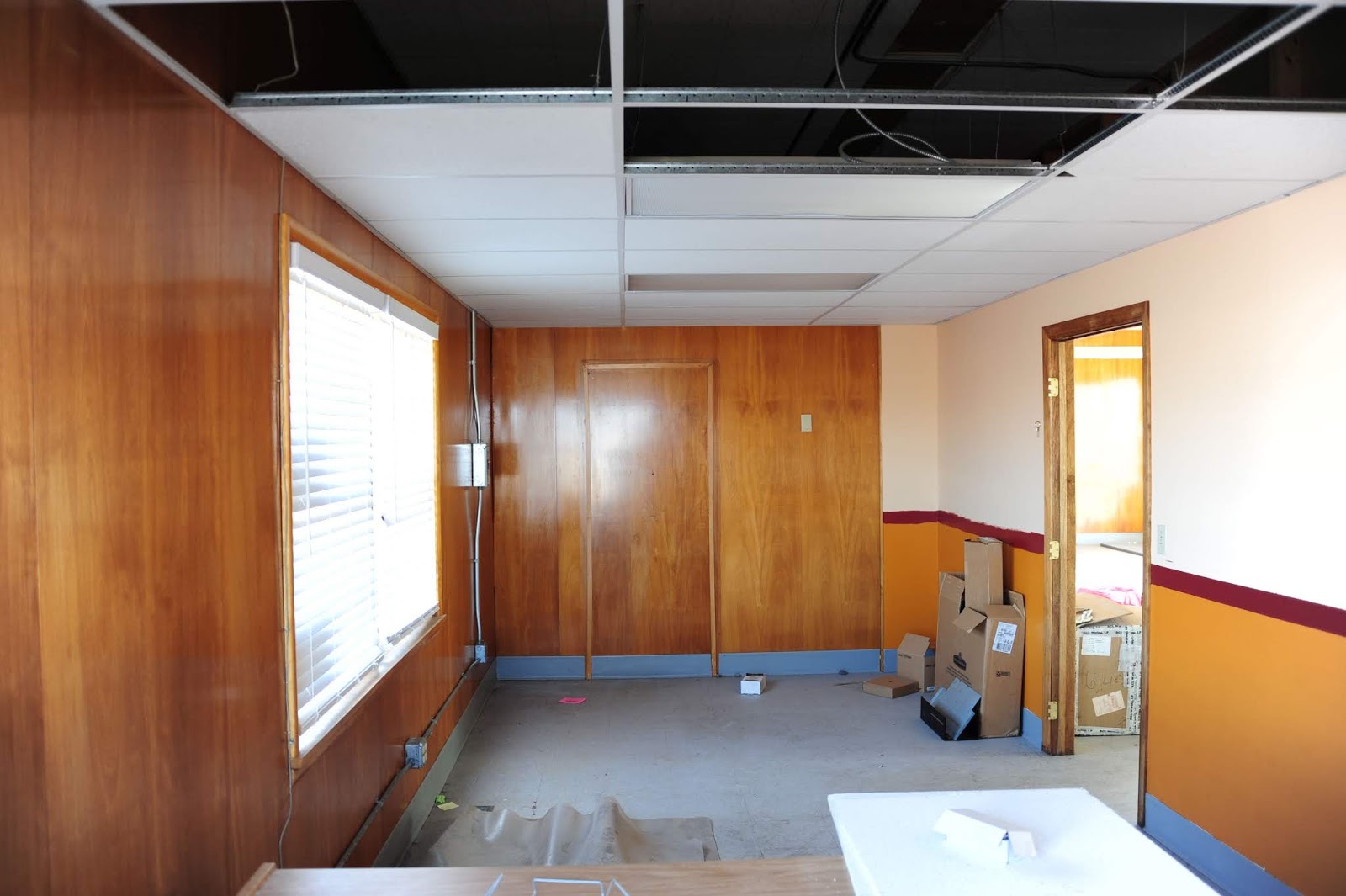 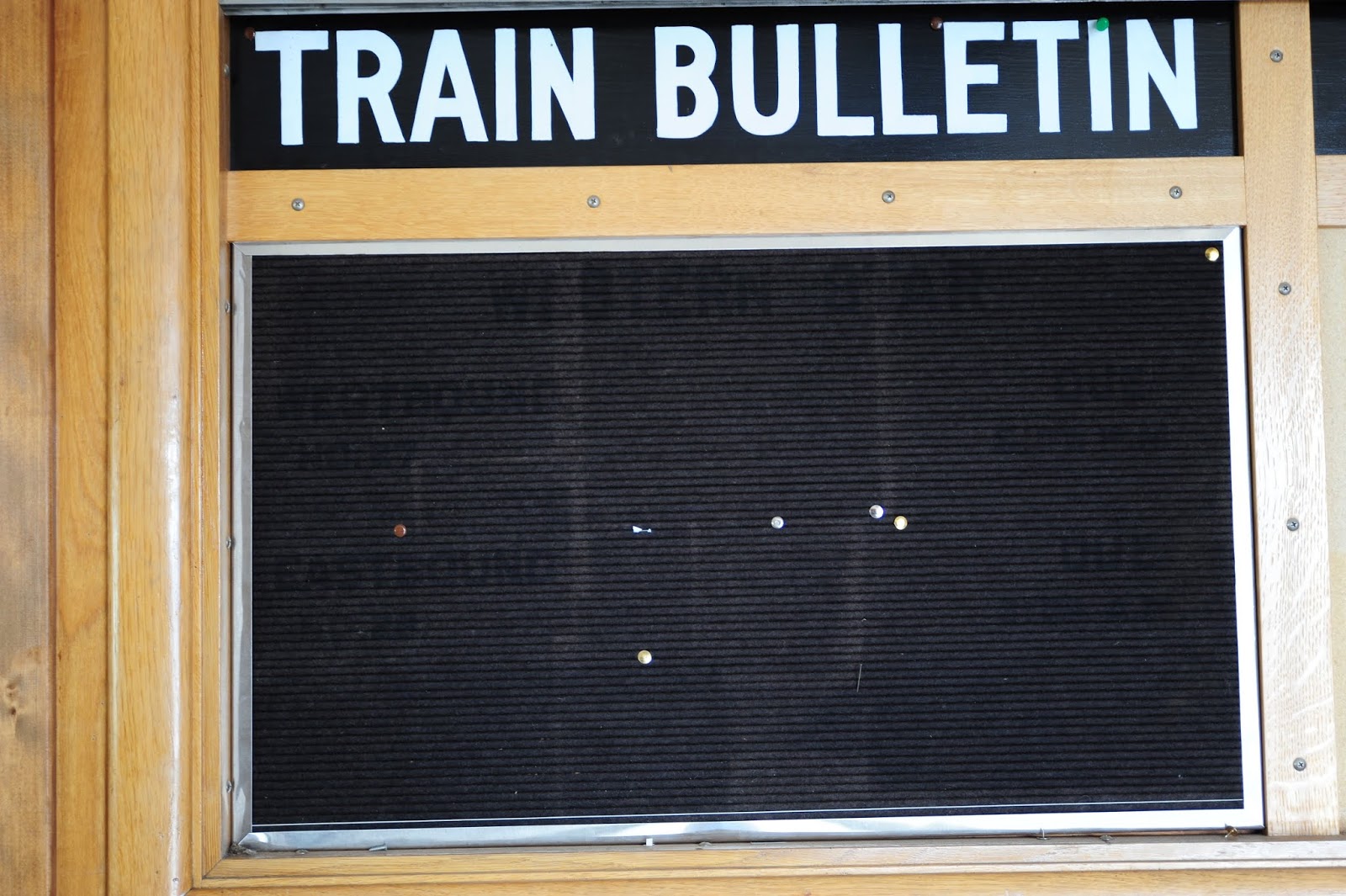 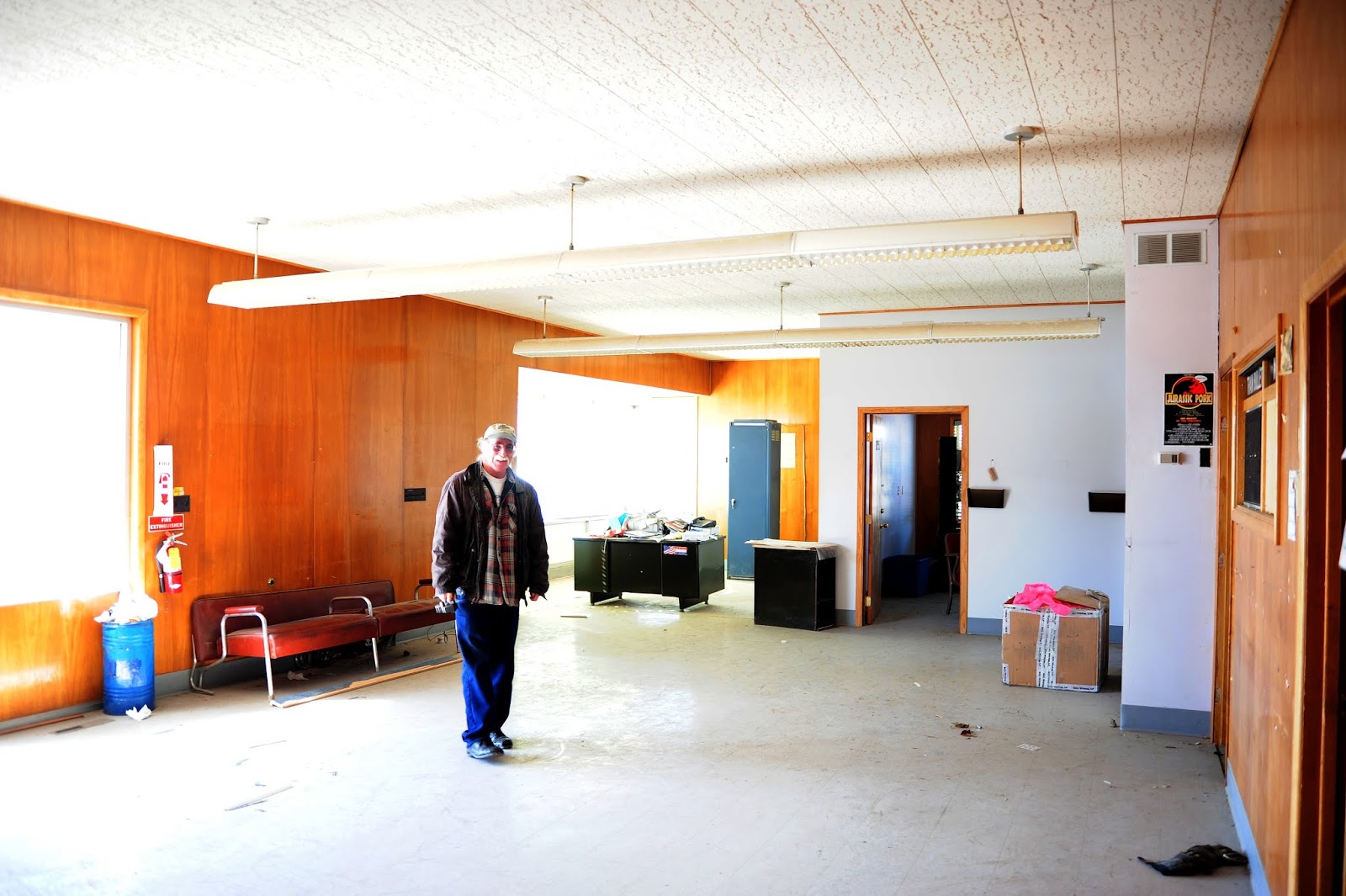 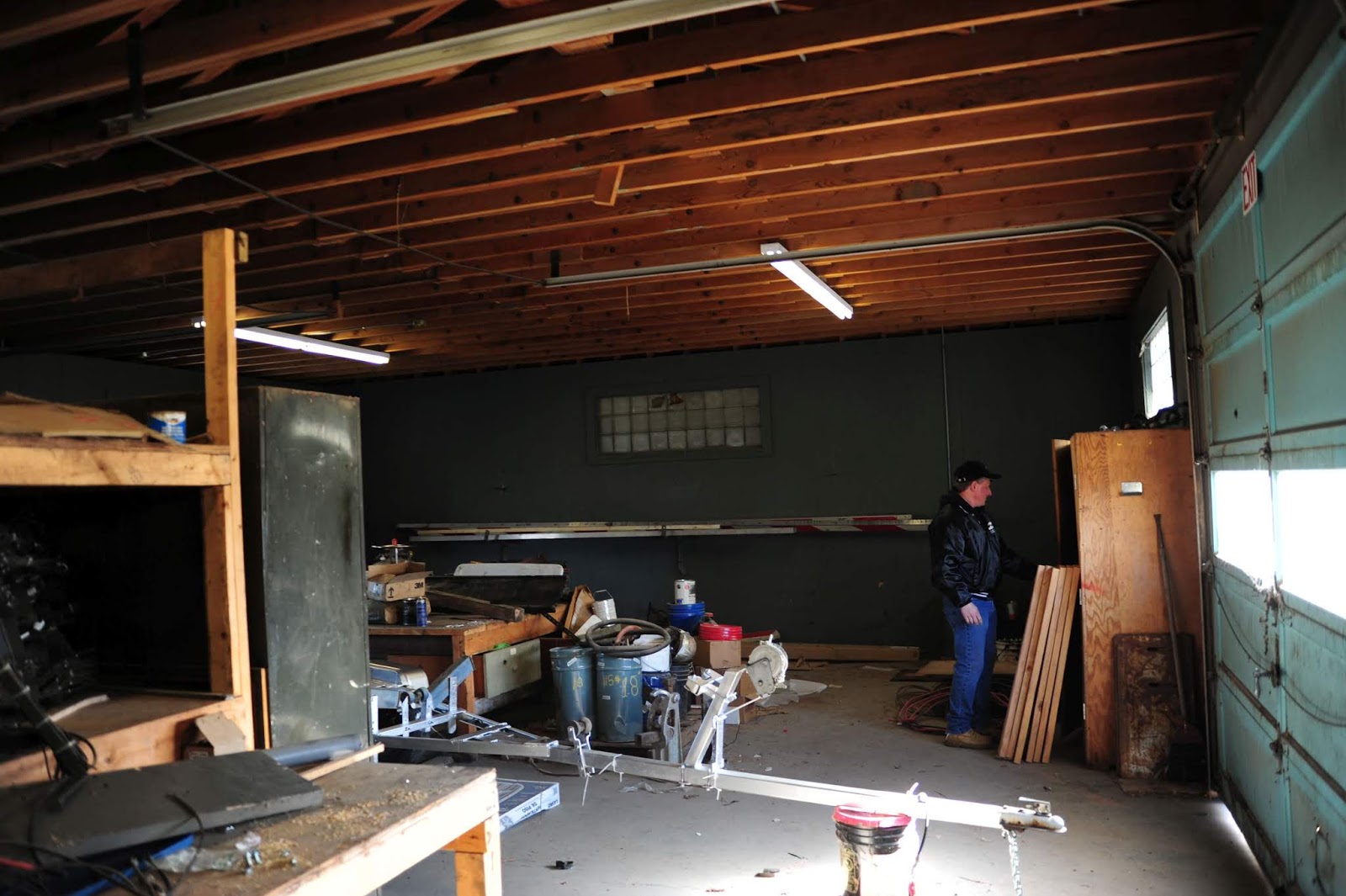 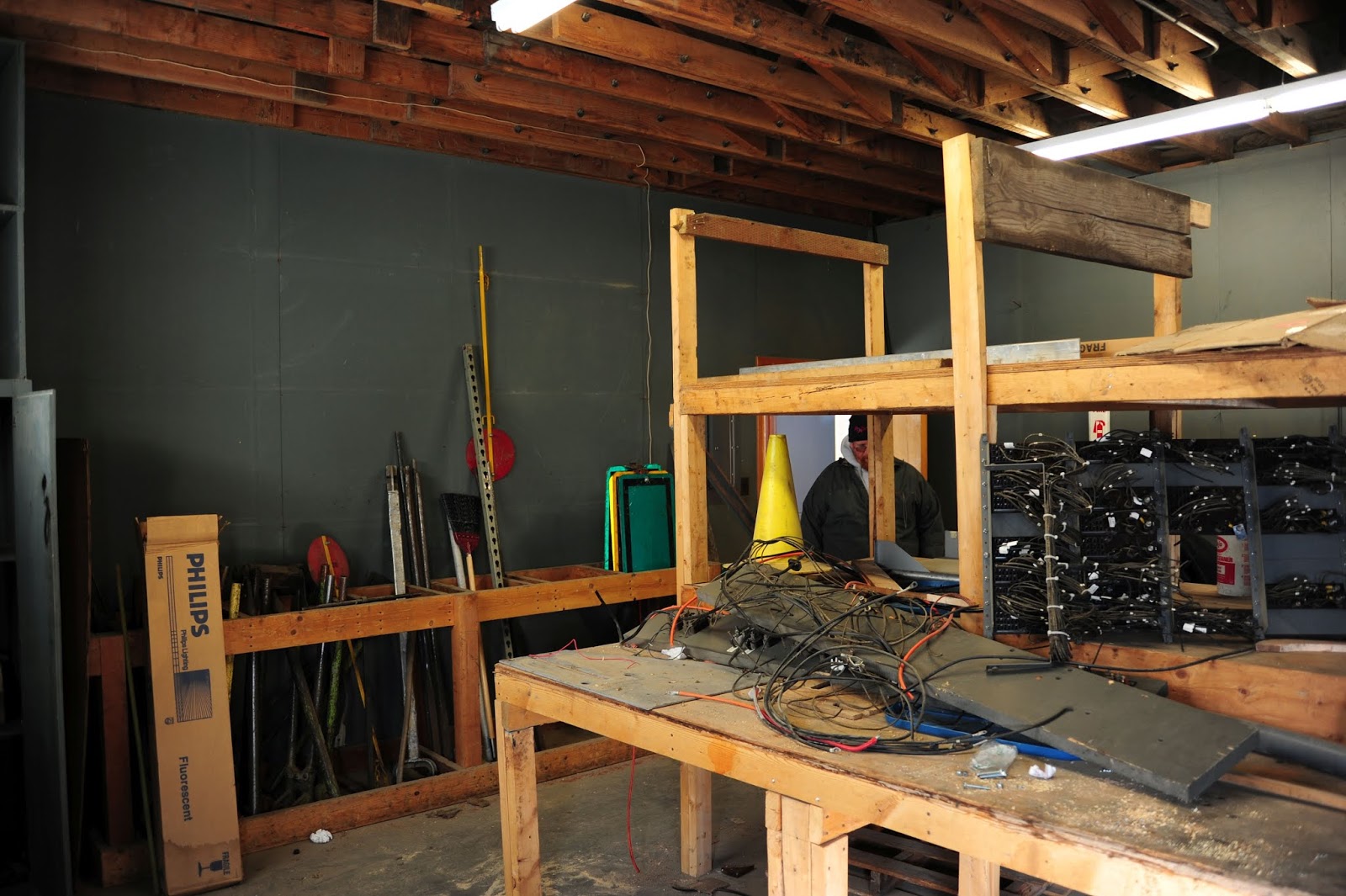 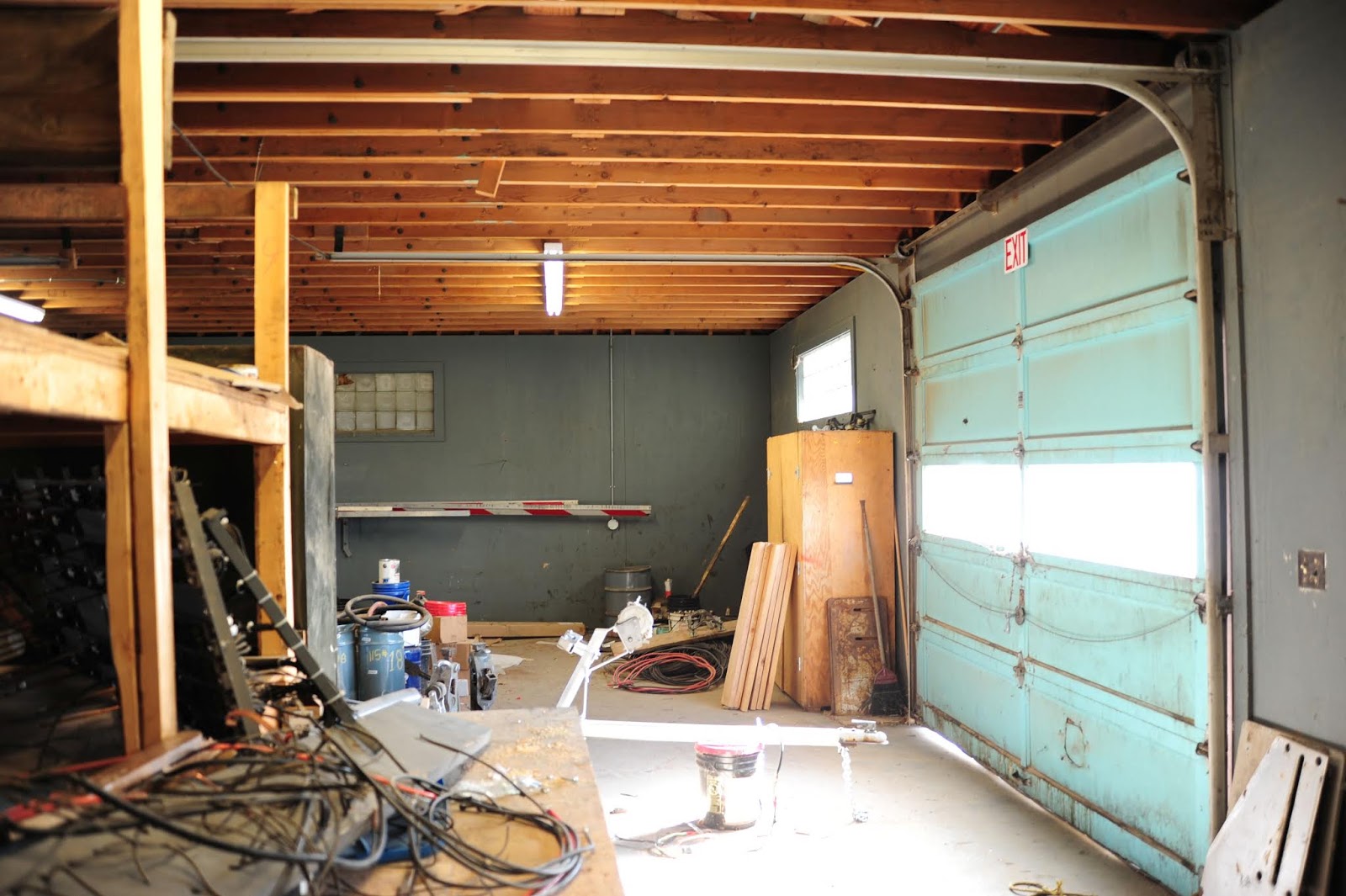 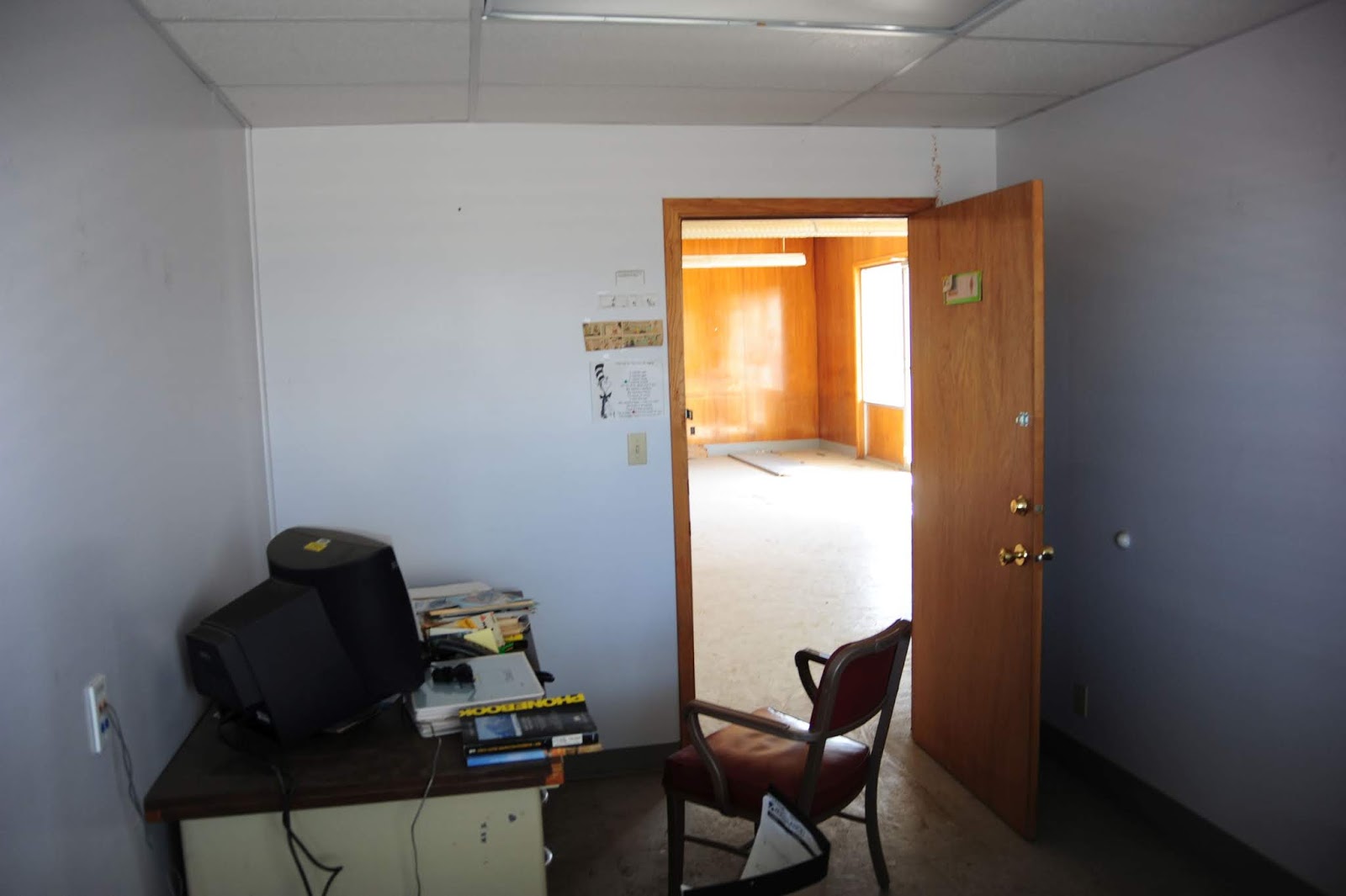 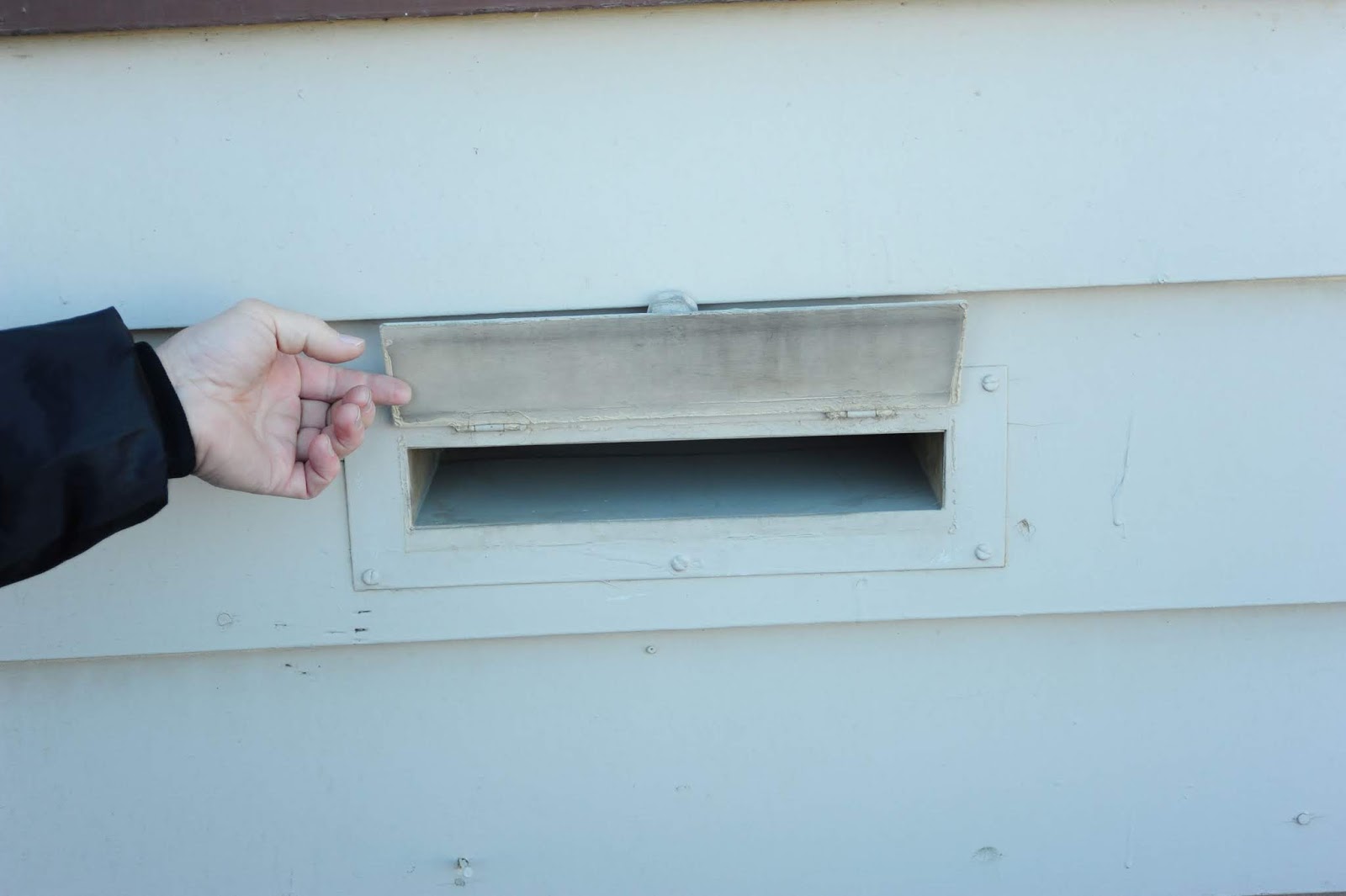 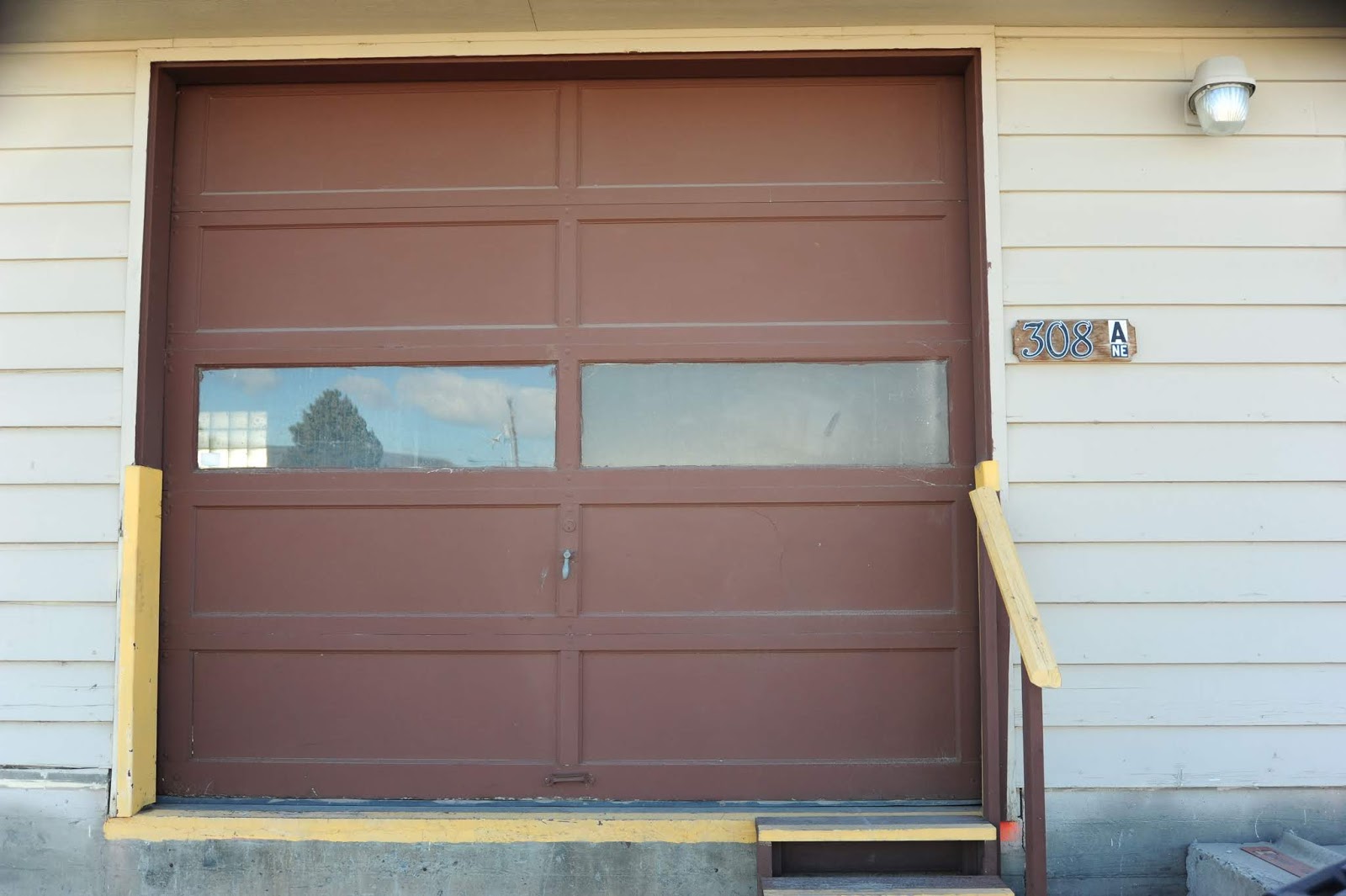 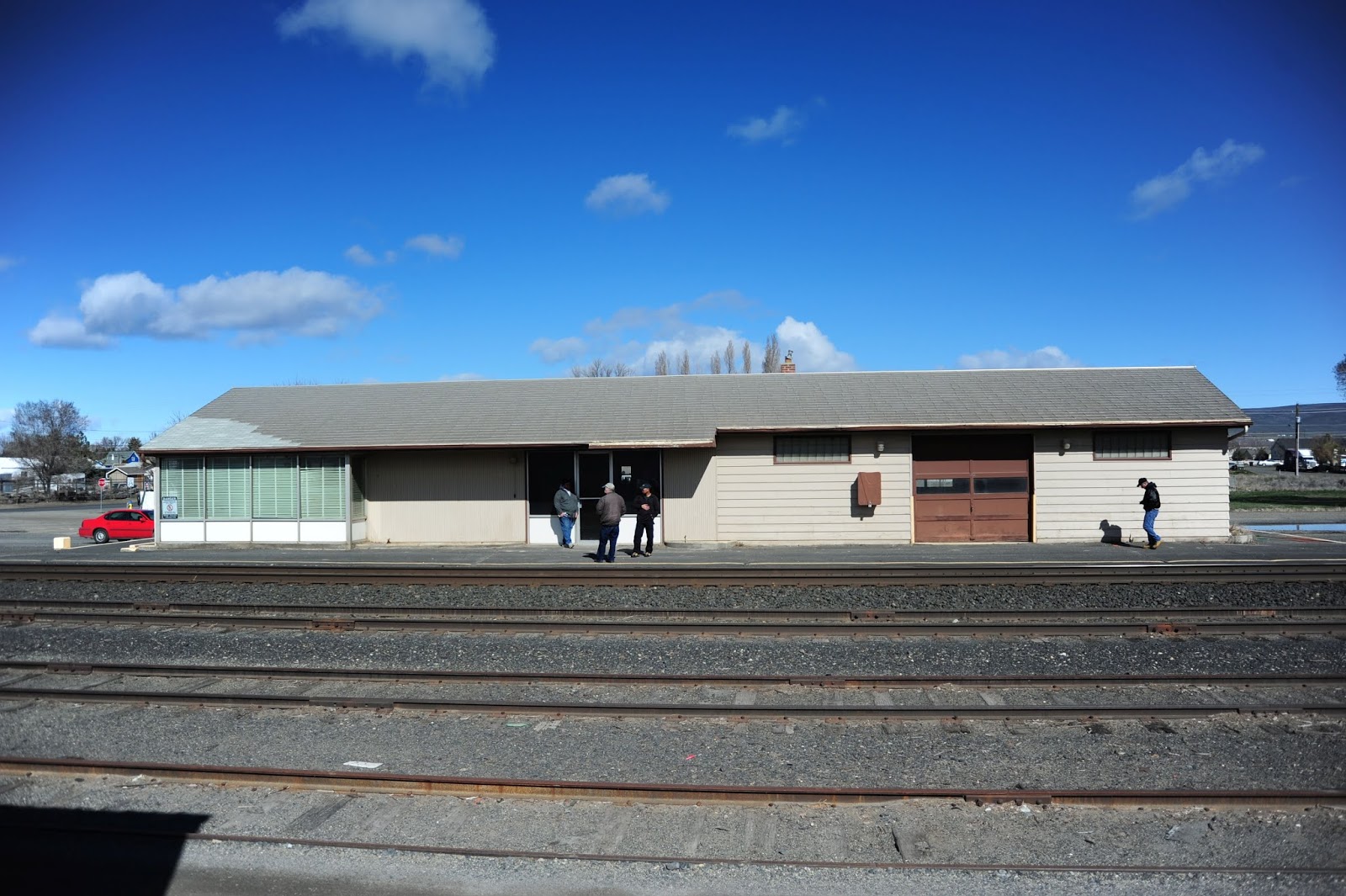 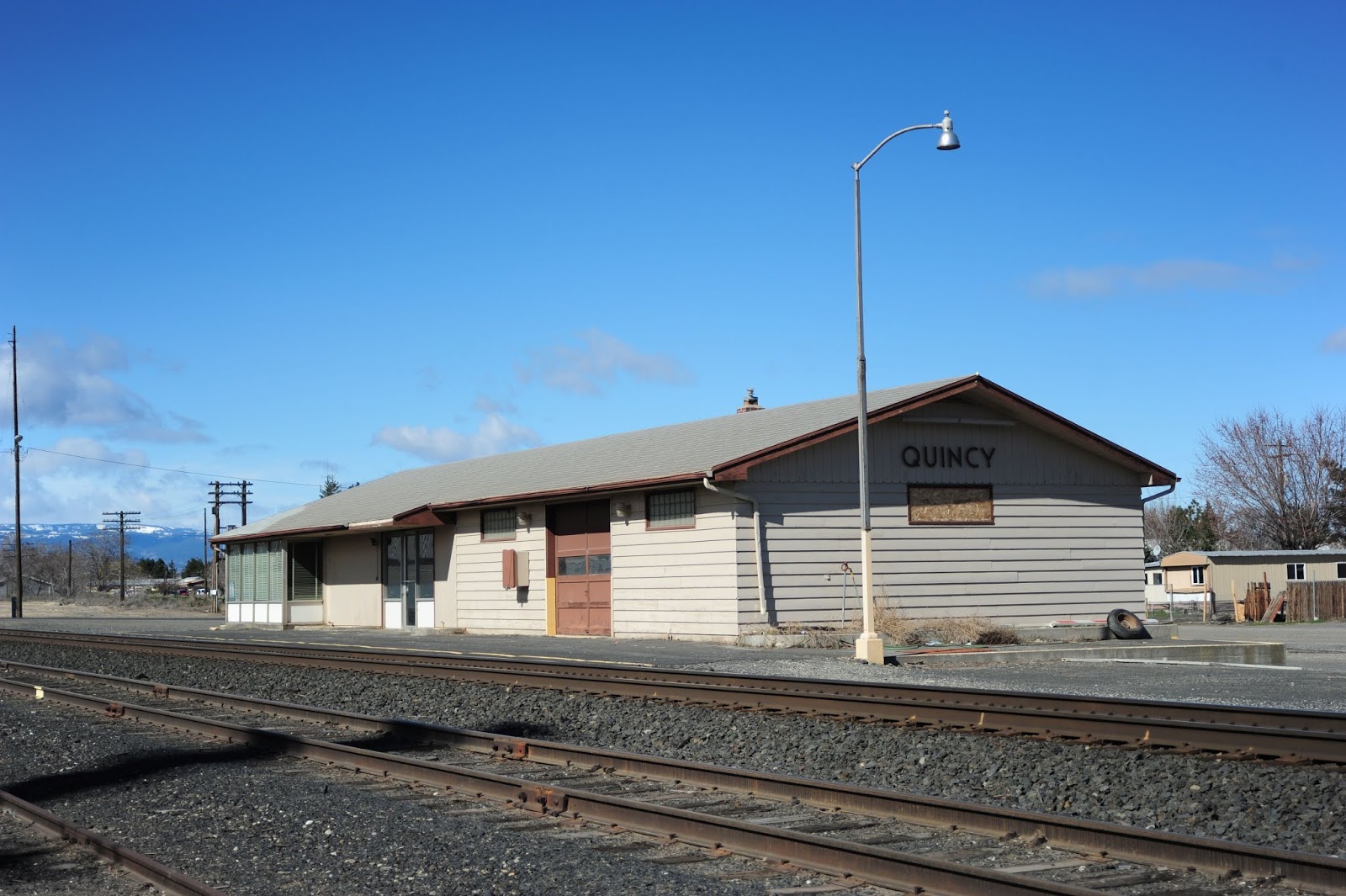 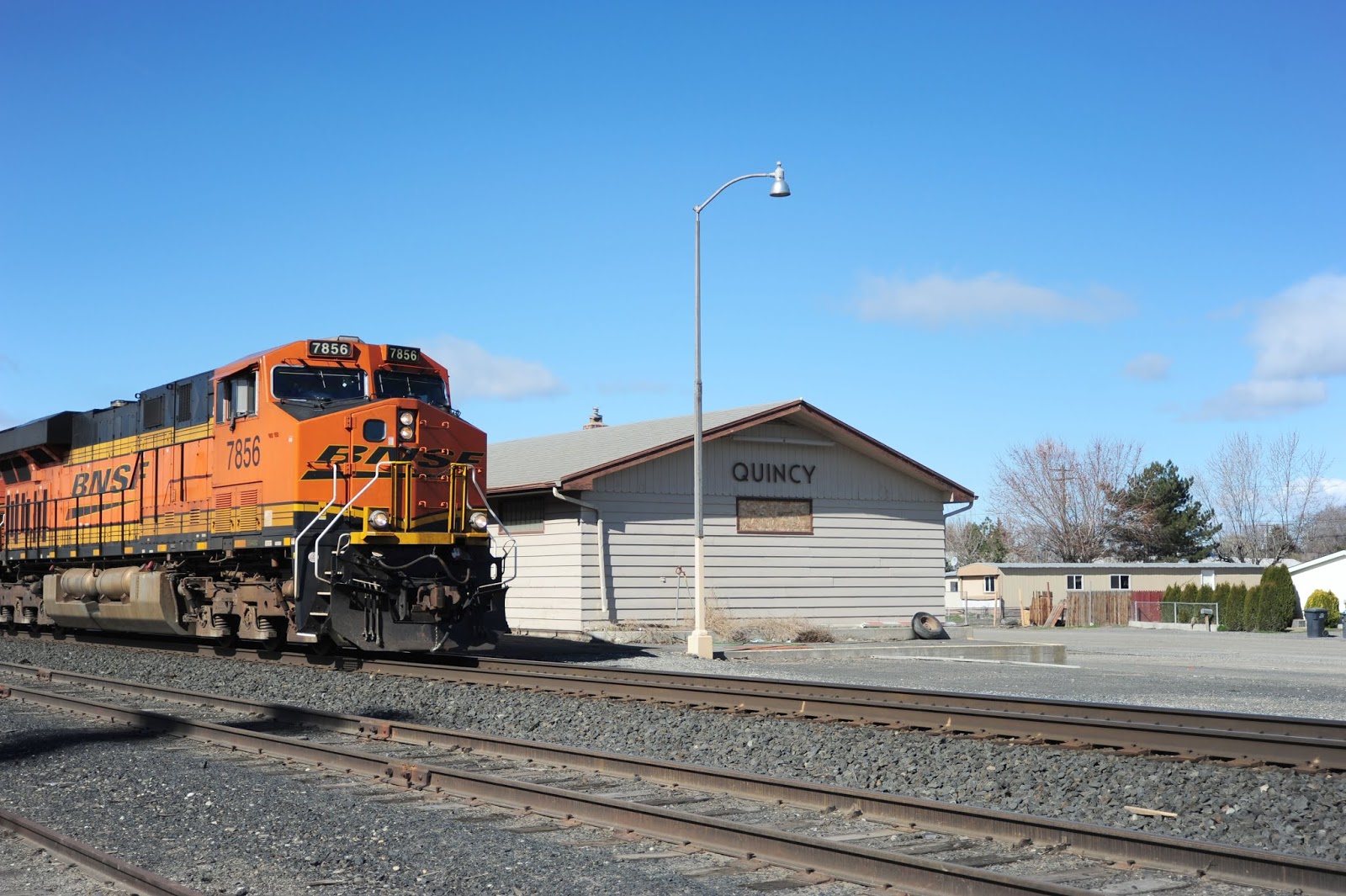 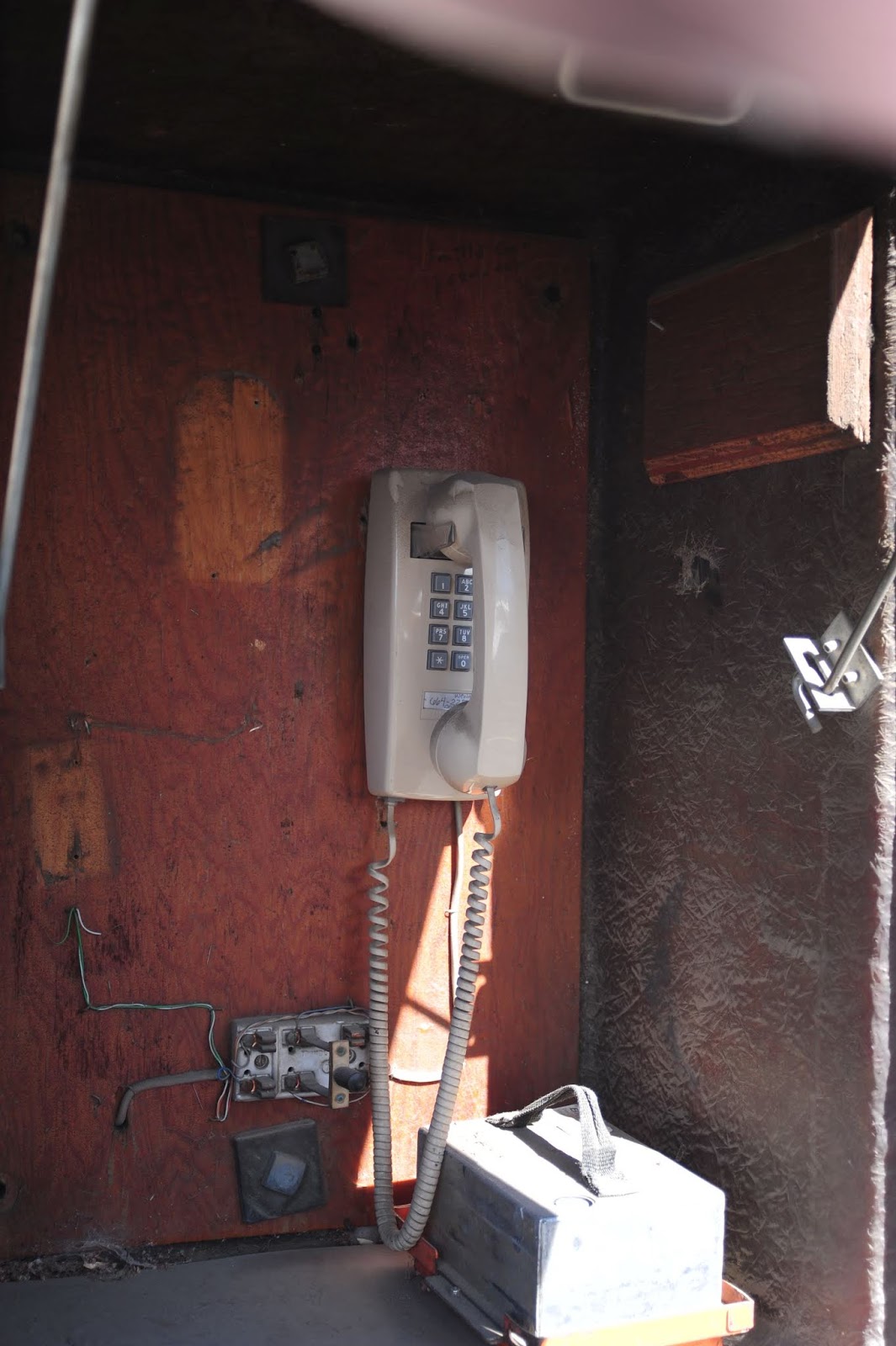 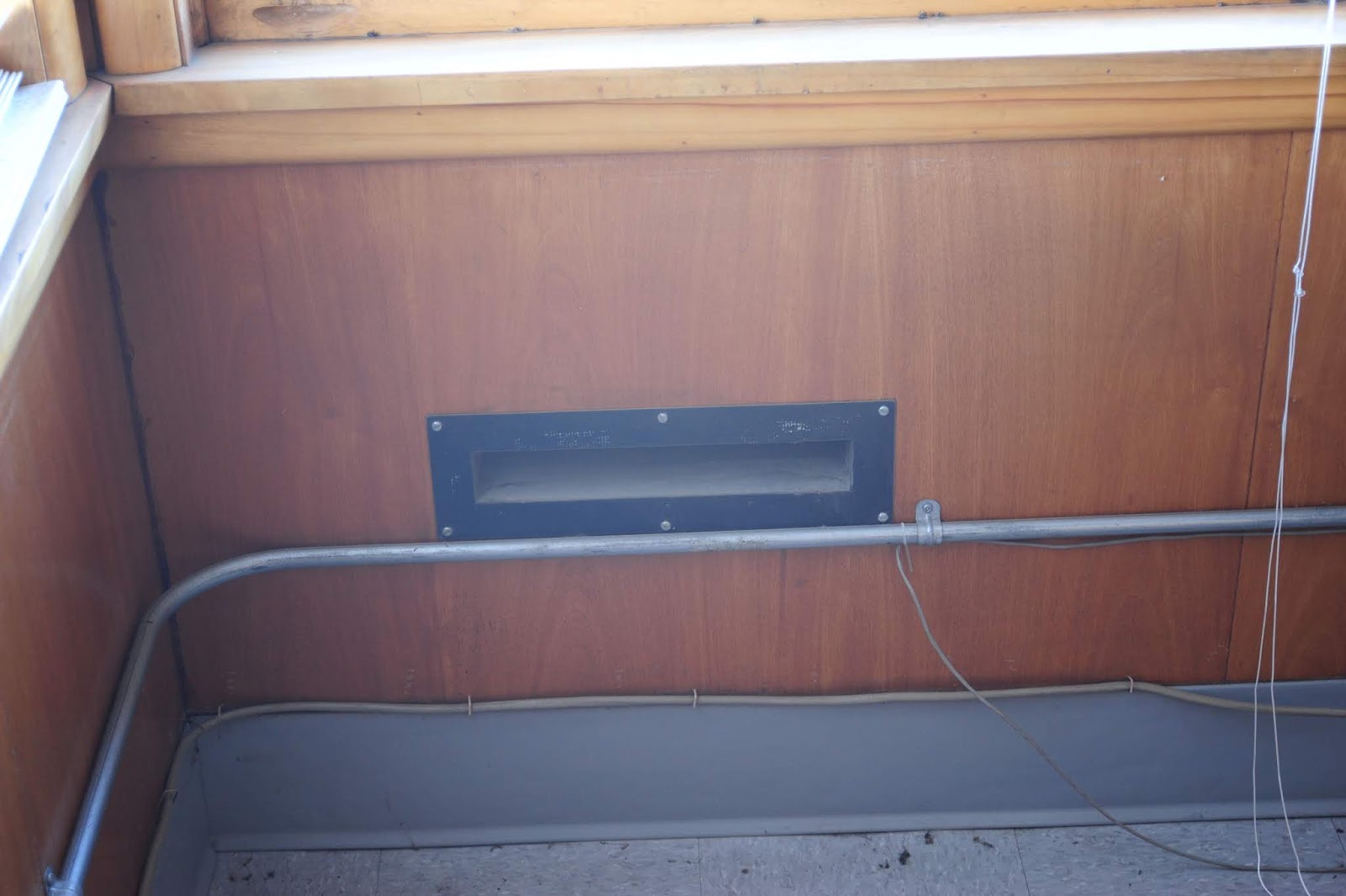