Return Of The NP On The Eastern Washington Gateway

This picture showed up after what I believe was a discussion between Robert Scott and then Director of Operations of the EWG, Steve Gibson back in 2011. The plan was to paint one of the company owned SD45s in an NP inspired scheme. Instead, they wound up painting the NIWX 1617 in a similar scheme, without the railroad name along the hood.

The 1617 has since departed the EWG for points back east. Rumor has it that restoration to it's former CB&Q roots is in order. 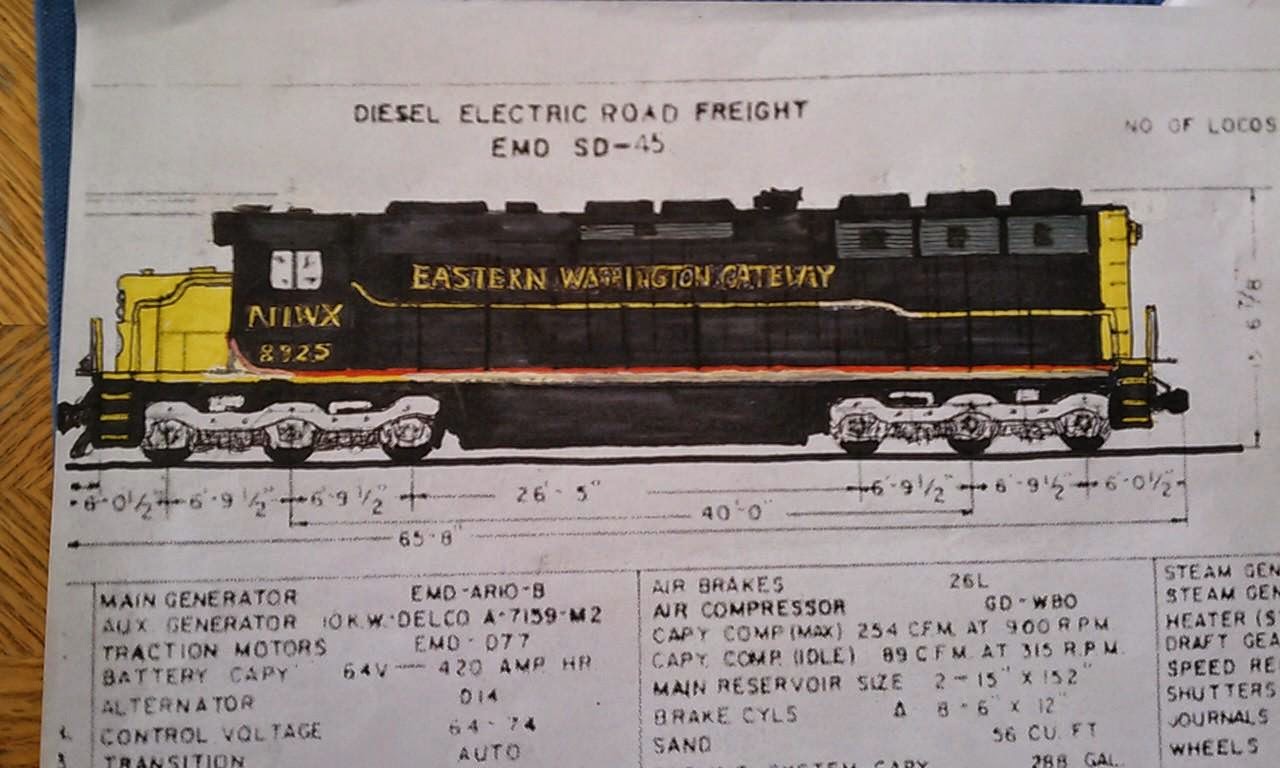 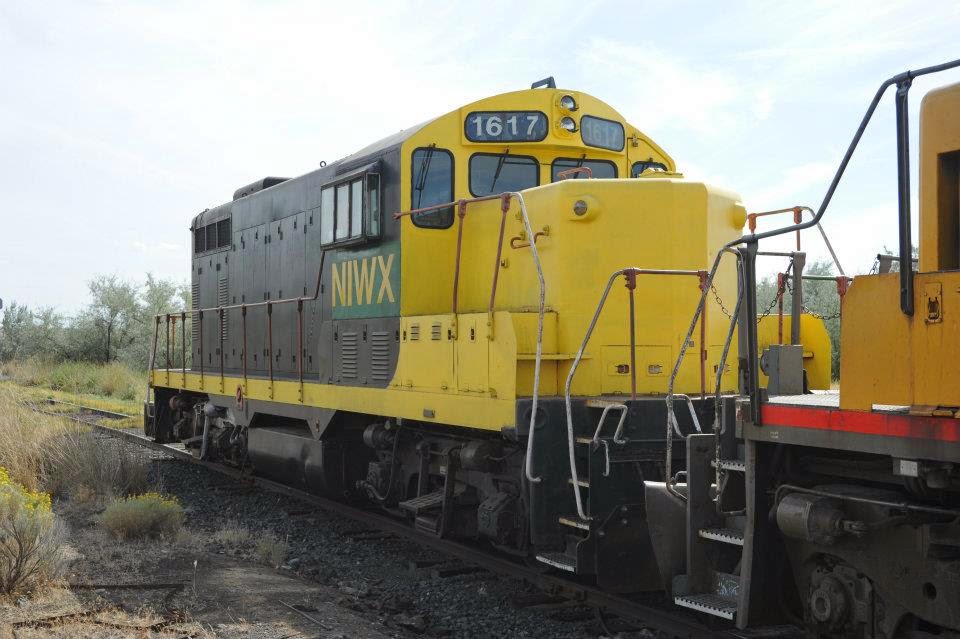 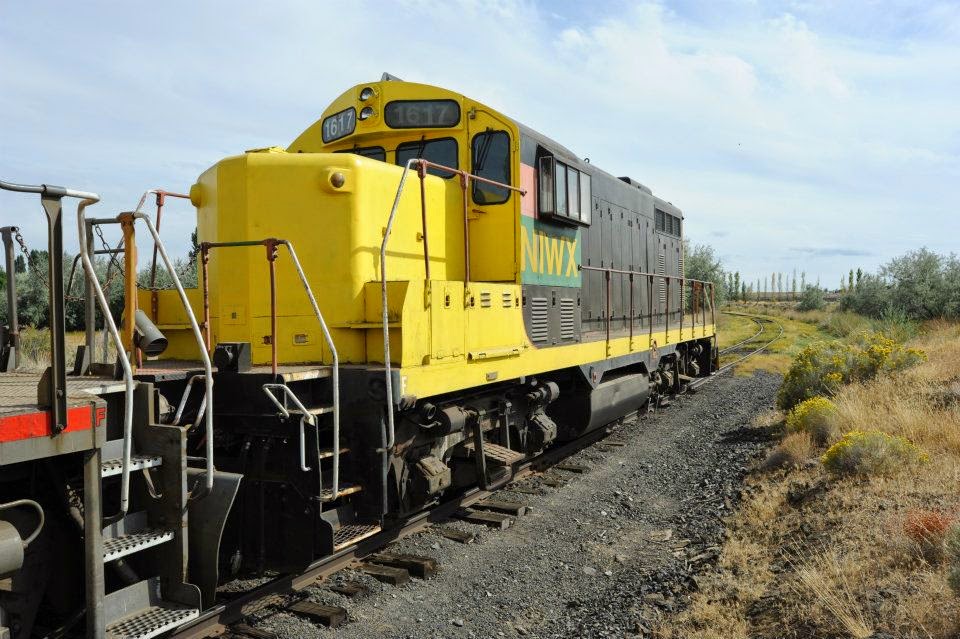 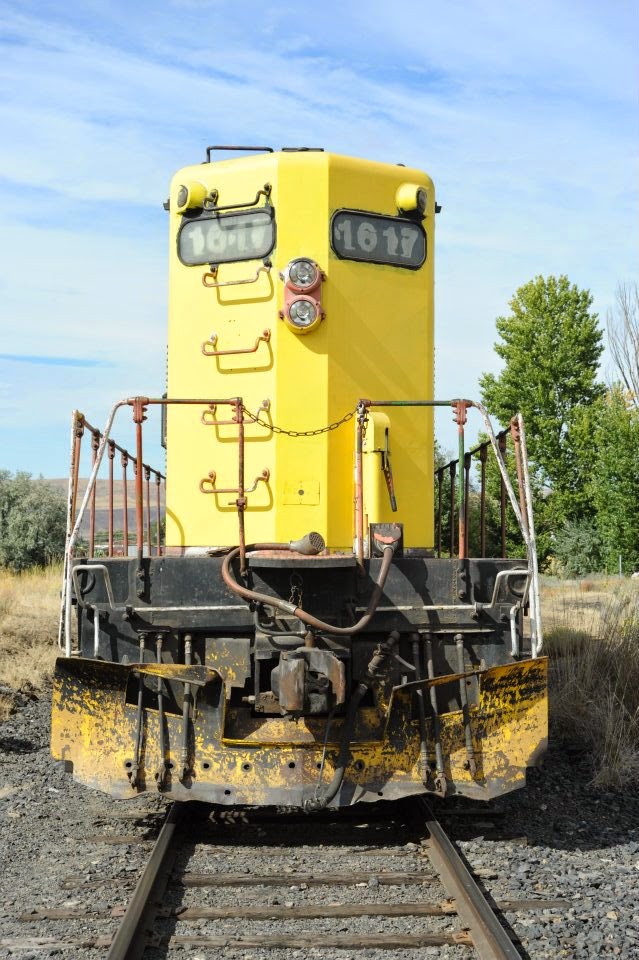 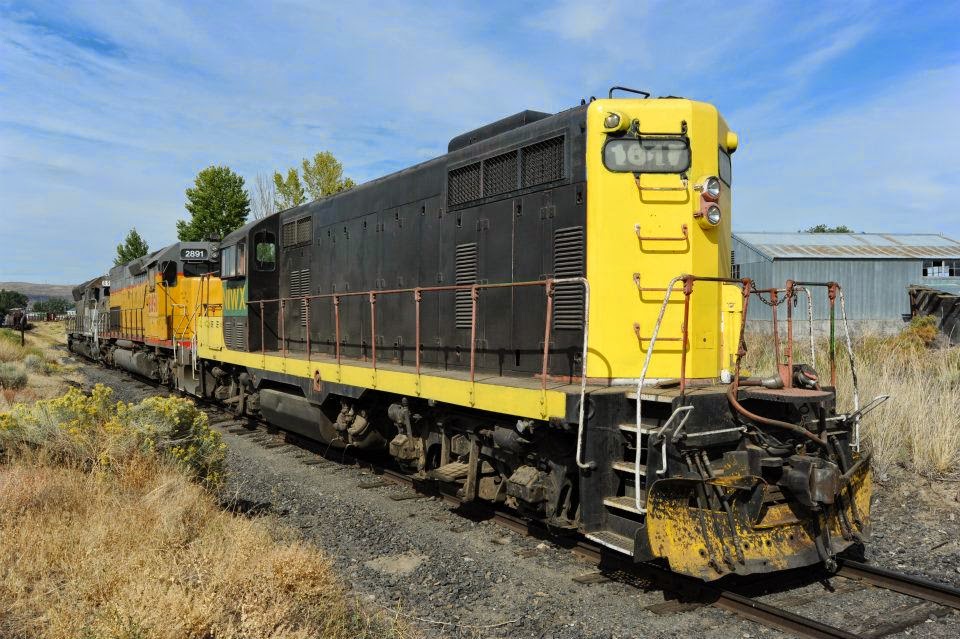 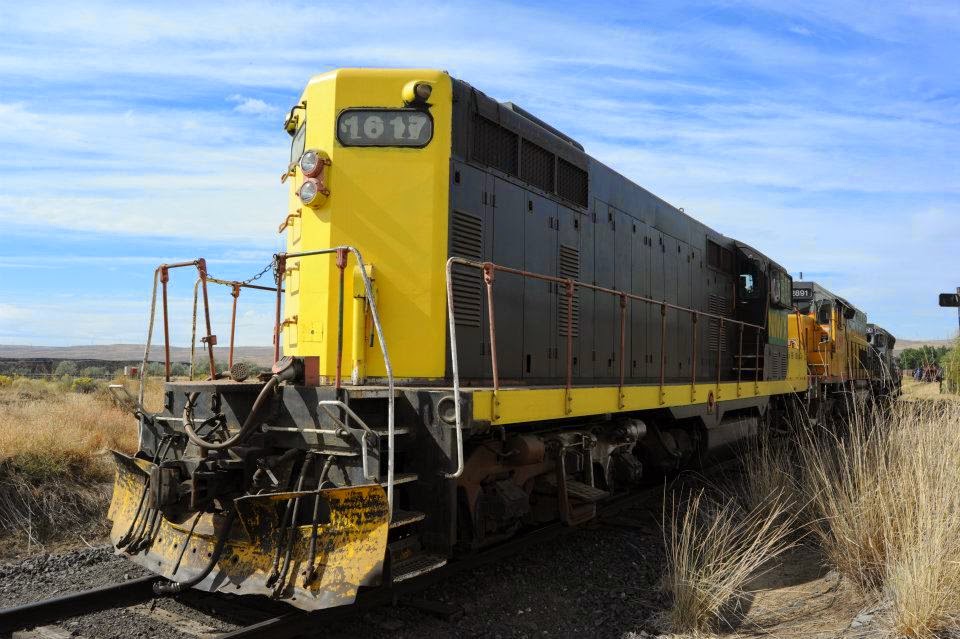