Thanks to Allen Miller for helping narrow down the date.

I'm guessing those locomotives are both Prairies, the lite engine on the right is probably the helper. I can't make out the numbers. This would be very early, late 1909 or 1910. No idea on the photographer. When they were using Prairies (before the bigger Mikado's arrived) they probably used both a head end and rear end helper to get freight trains up Beverly hill.
The depot is in the orange and maroon with white trim scheme. Doors and window frames were black. Richard Percy Rozelle was the agent at Beverly at this time. 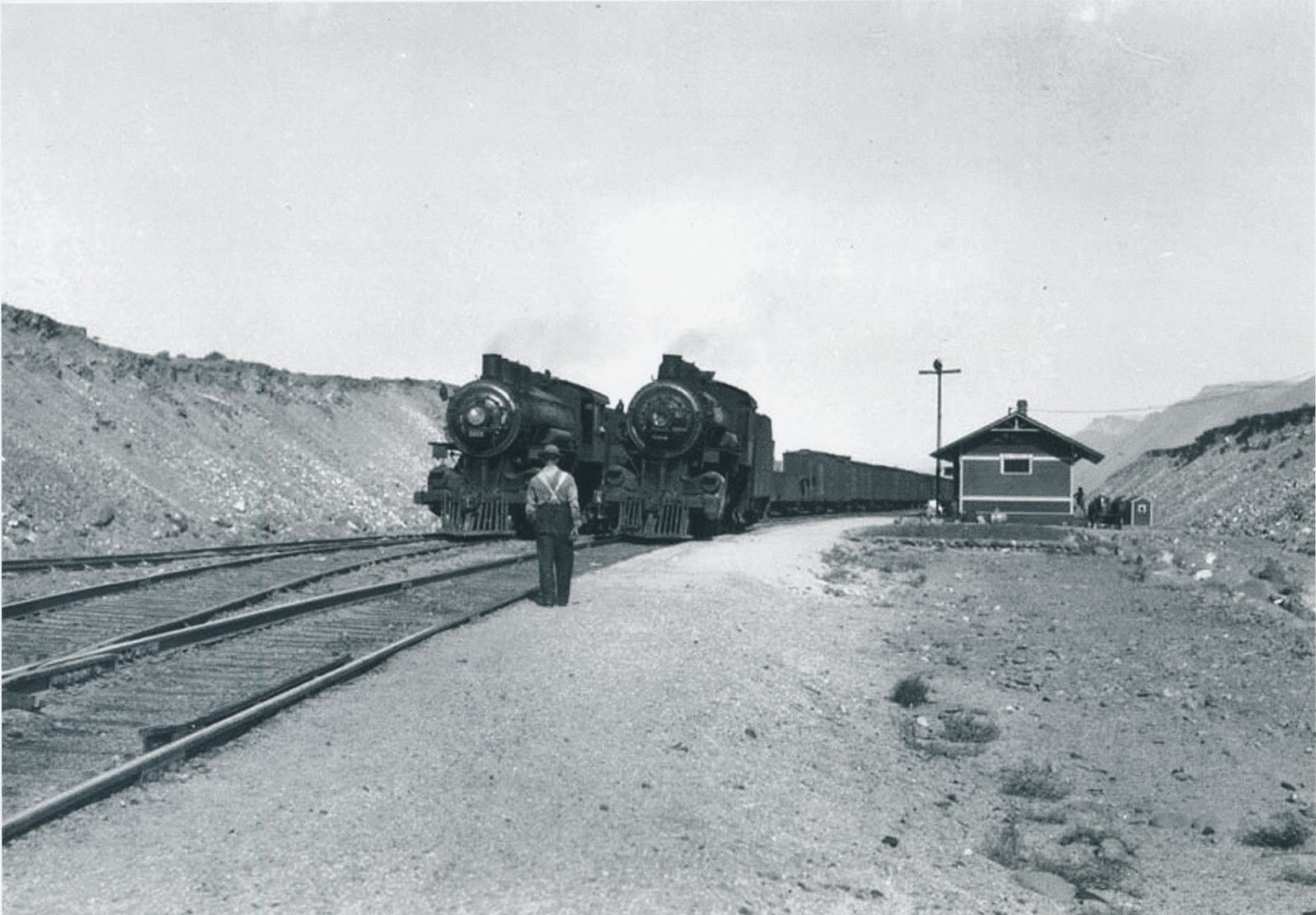