A collection of images I’ve made over the last year in Almira: specifically of the Almira Farmer’s Warehouse Blacksmithery filled with wondrous ferrous homo sapiens artifacts has given rise to my first photographic anthology. Except for the weathered, just wide enough for a horse-drawn freight wagon doors, it’s contemporary aluminum-sheathed anterior is still colorfully adorned in Christmas spirit where “Glenn” toils during the day. A good-natured deadpan wheat farmer and metallurgical Hephaestus. ¶ It’s been on my cerebral bucket list for a while now: I just didn’t know how the “shot” would go down. Always wondering if I’d manage to get the image I’d envisioned. Until tonight. ¶ We’d worked through the darkness and our service time was dwindling when it was decided to tie our train down east of the east crossing in Almira adjacent the CWGG crib elevators where the platform used to load 40’ grain-service boxcars remains. Near where the once prominent two-story depot and water tower stood and, until very recently, some of the oldest rail on the line – 1889 56# – had been replaced. It’s an unusual location to tie down, I might add. Making this scene a rare capture. ¶ I hadn’t yet thought that this was the perfect opportunity to bag that yet un-had image. But as soon as we rounded the corner of 2nd and Main to head home, where abandoned anachronistic brick buildings with unique facades still stand tall though noticeably crumbling under the increasing weight of years and lack of gentrification, I said: “That’s it!” and turned back. With the townfolk undisturbed by our presence peaceably resting in the smallest hours of the 4th day of the year and regardless of the ugly three hours into the day temperature, I quickly set up, framed and voila! The result was much better than I had envisioned. Not to mention: Who would have ever thought there'd be a Johnny Reb tunnel motor from the land of cotton working on the “CW” in the wheat belt of the Union? 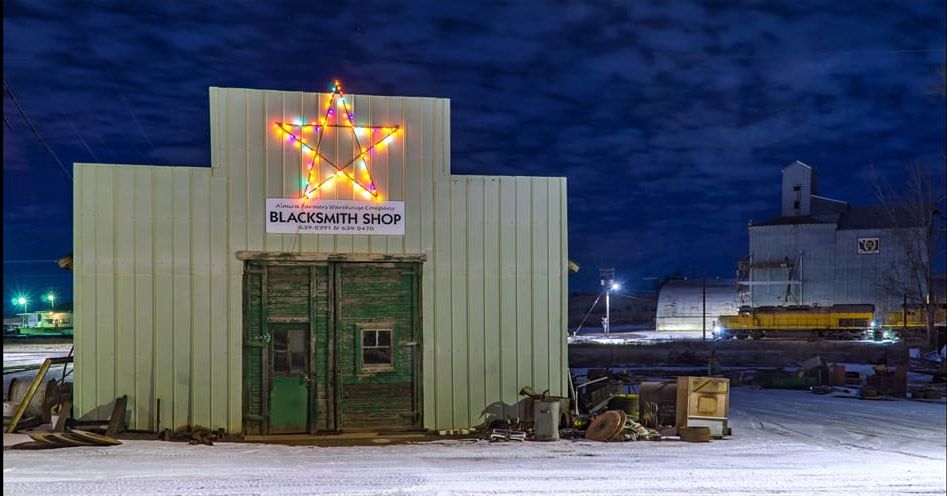 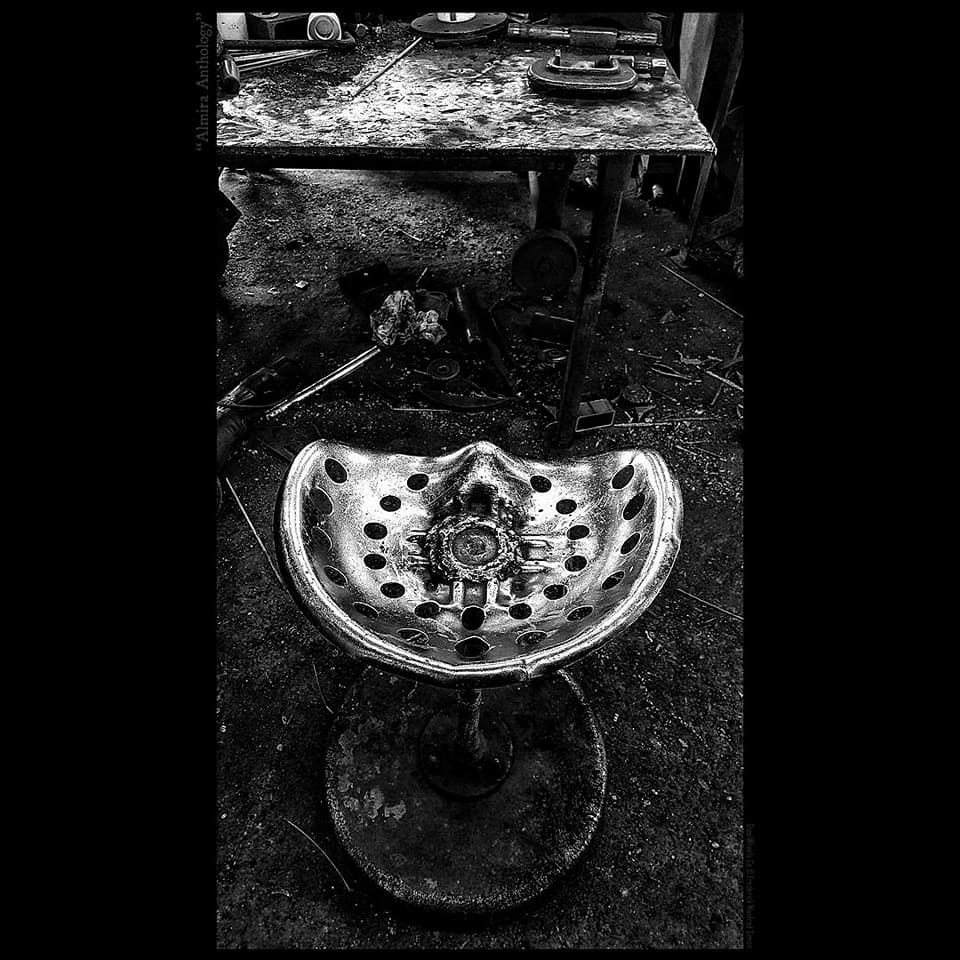 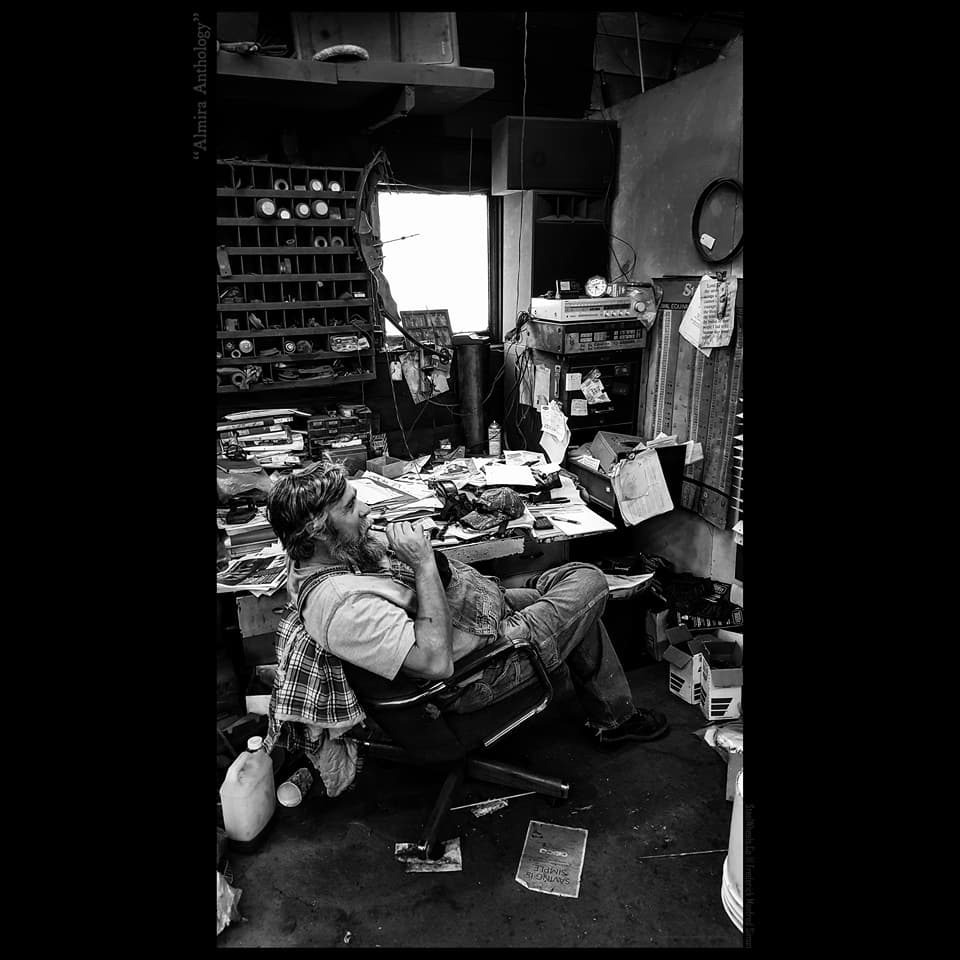 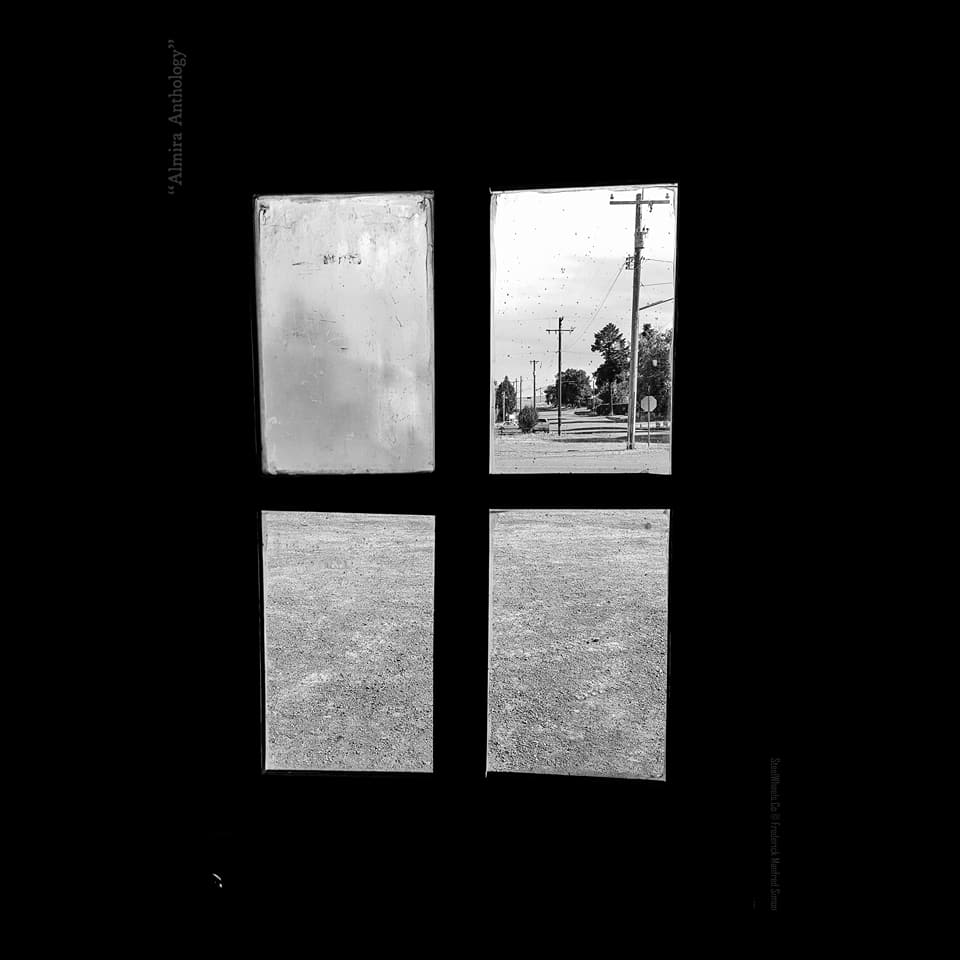 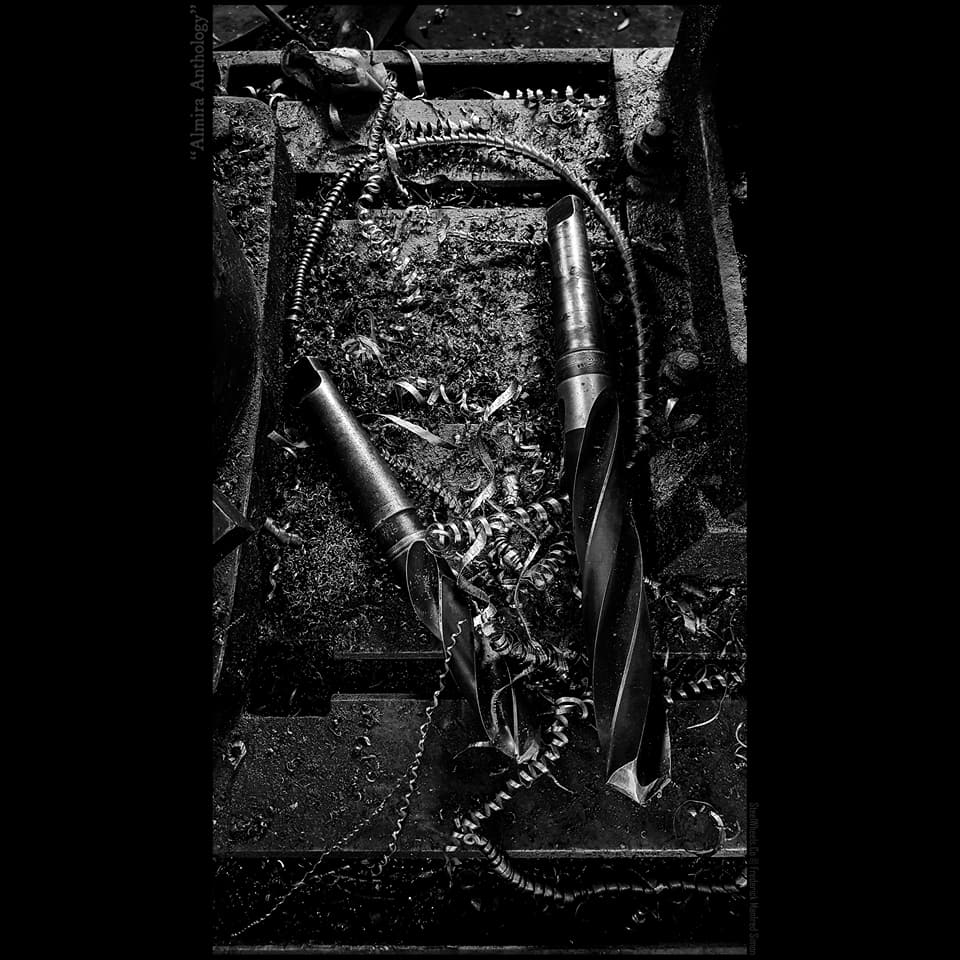 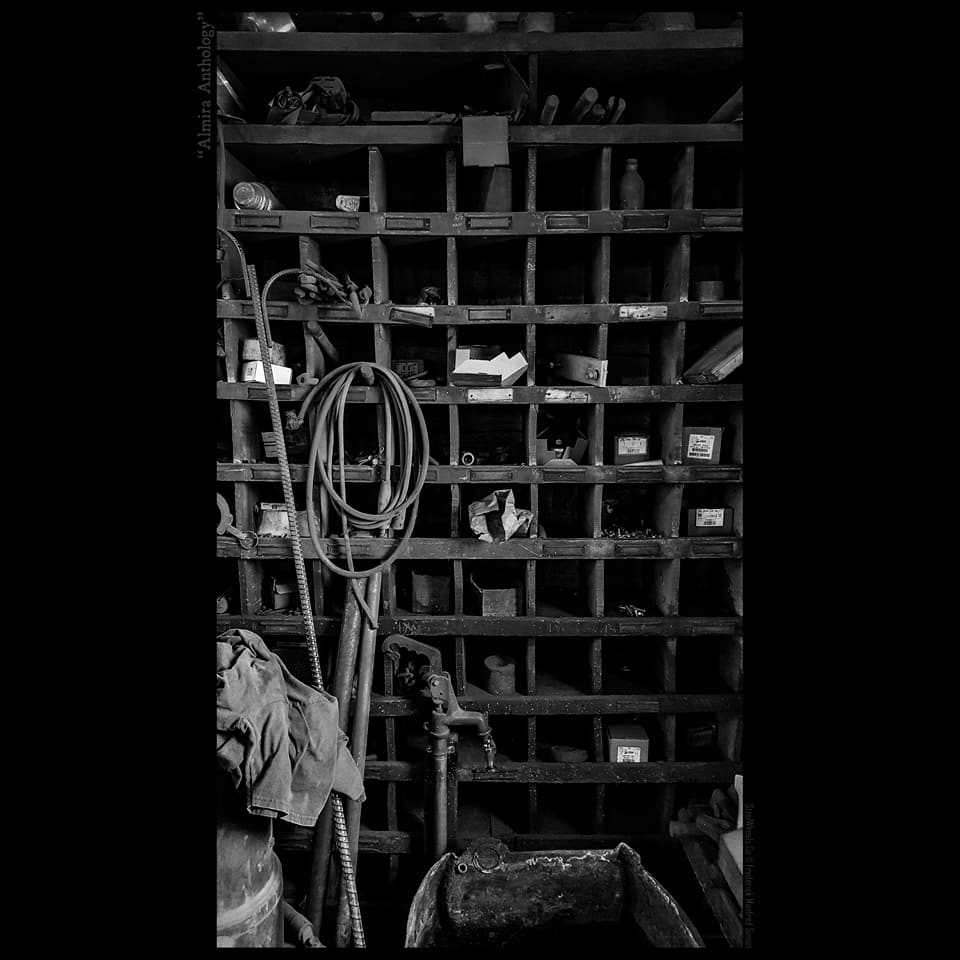 Fred has a way with words and a camera!