Mid-Train Pusher On The EWG

Ben Teeters at the controls.

The EWG used pushers from 2010 to 2011. Mostly during the winter, due to air brake issues and keeping the train line pumped up in 110 car trains. Also, the pushers would have dry rail.

Slack action was the biggest complaint Ben had with this operation. 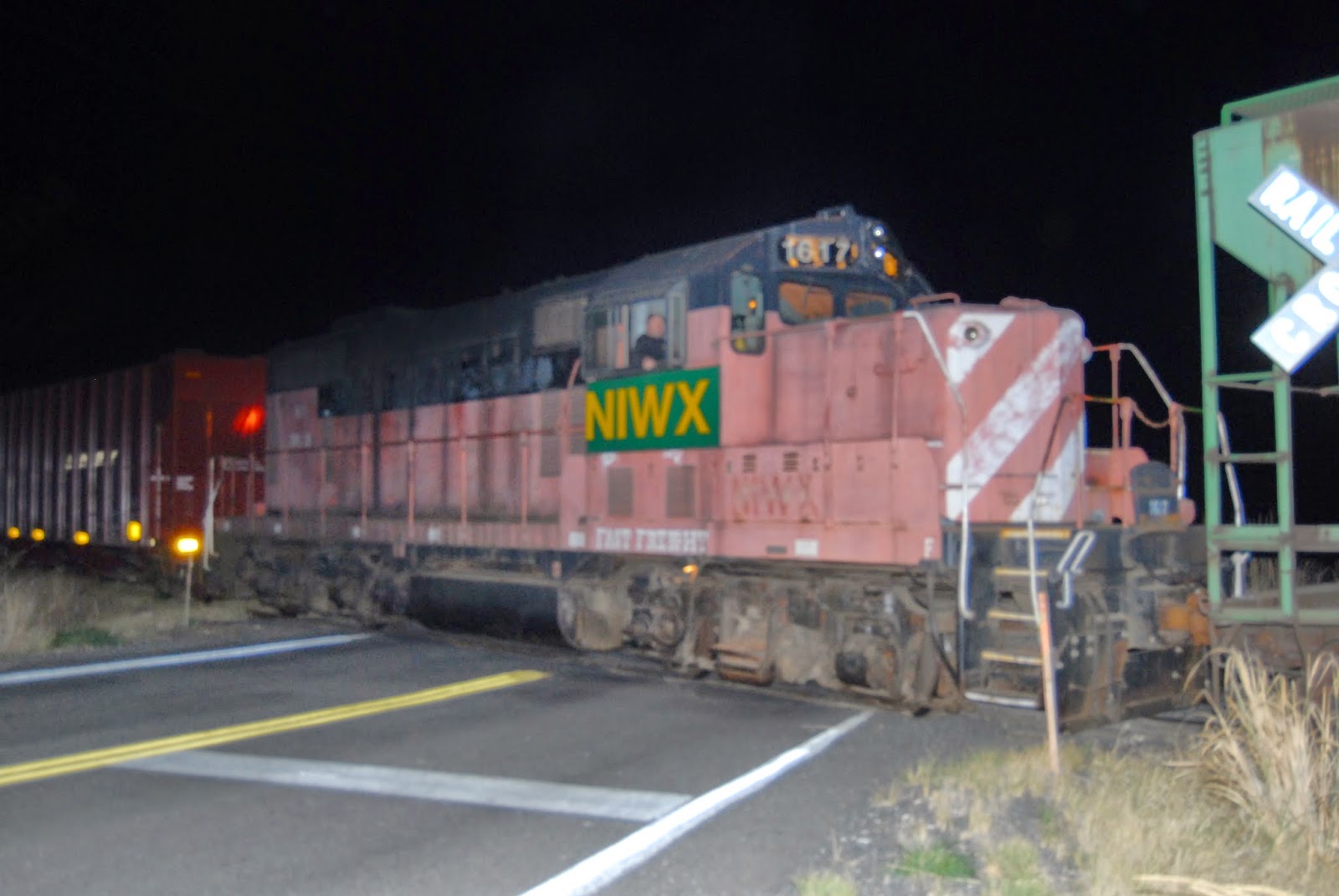