I had asked him about using one of these photos in my book, Big Bend Railroads, during the time I was collecting images. I recalled seeing it in his garage years ago in Moses Lake where a small bunch of us hung out weekly to work with Ross' trains, though it was usually a bull session with only an occasional train run.
Anyway, Ross couldn't recall anything about it the photos when asked, as his memory was slipping. Now that he has passed, I was asked to help appraise his remaining model train collection. And there they were. The pictures I sought. Next to the HO scale model he built of this engine. Finding the photos seems to hollow, now that my friend is gone. 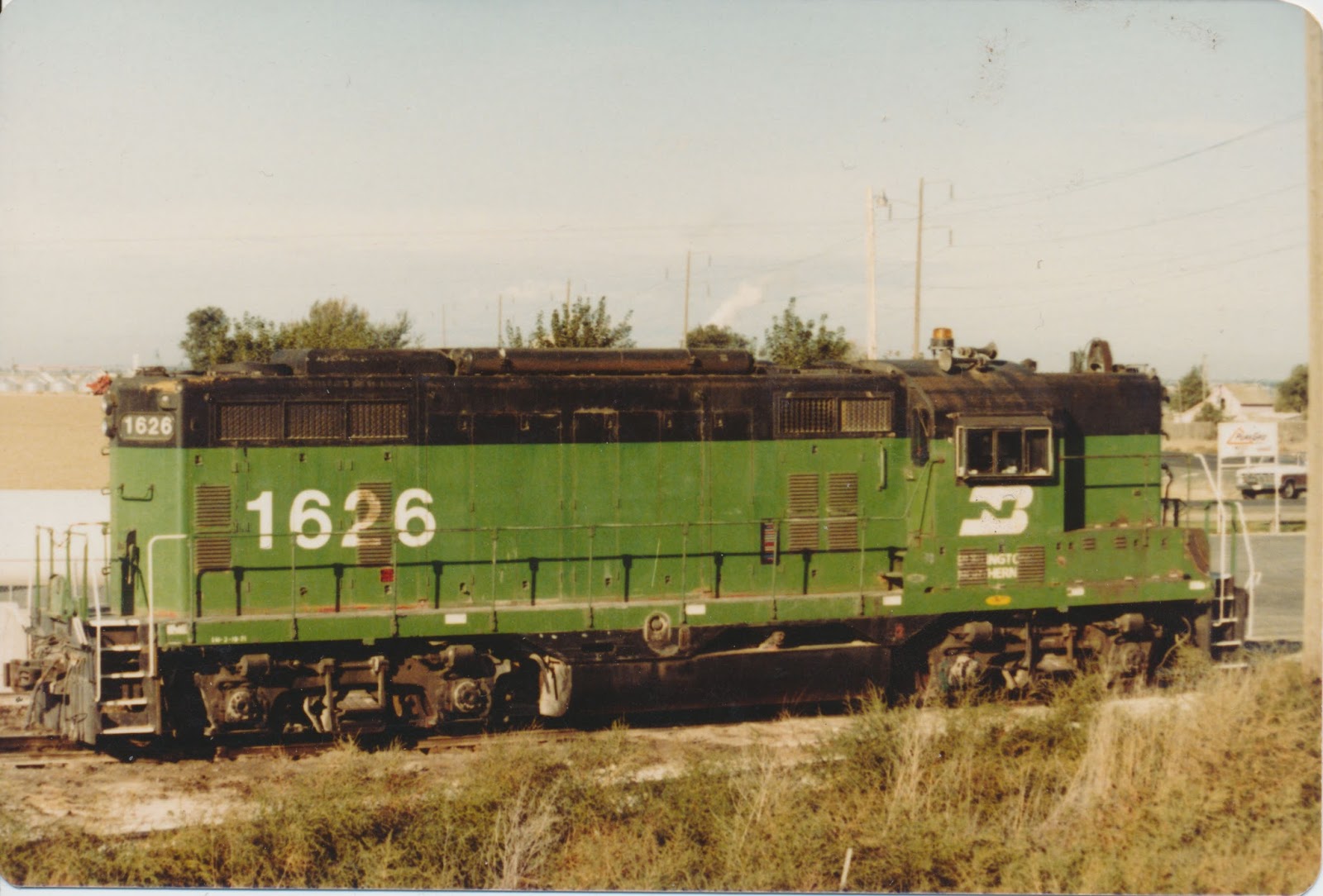 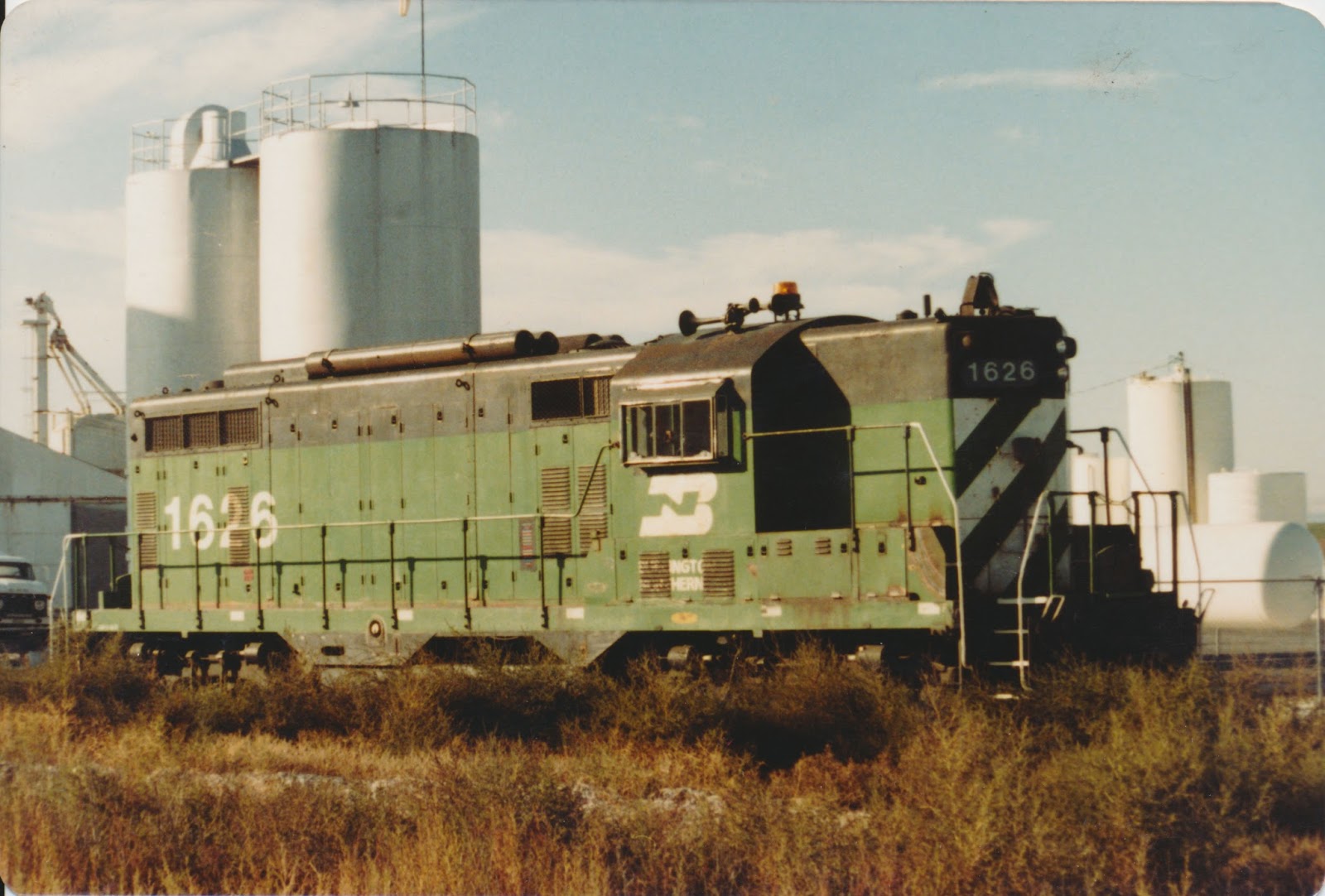