Built in October 1952 as US Army 1669 and stationed at the Ogden Transportation Corps Depot in Utah.
Also served at Elgin AFB in Mossyhead, Florida. Then went to Carswell AFB in Fort Worth, Texas. From there is moved to Fairchild AFB at Spokane, Washington before being transferred to the US Navy and being assigned 65-00639 and serving at the Puget Sound Naval Shipyard at Bremerton, Washington. Sold to American Silicon Technology/Silicon Metaltech. 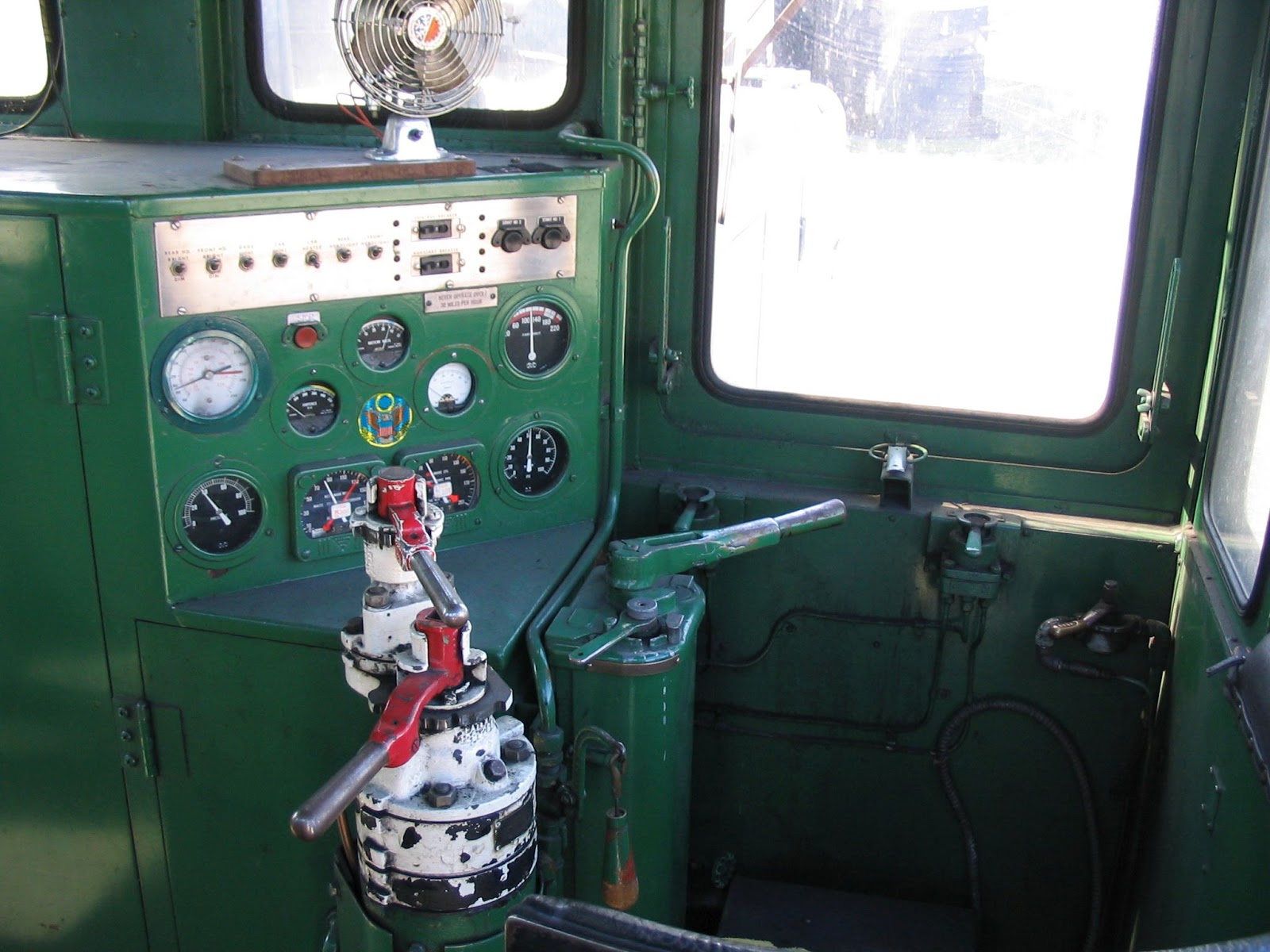 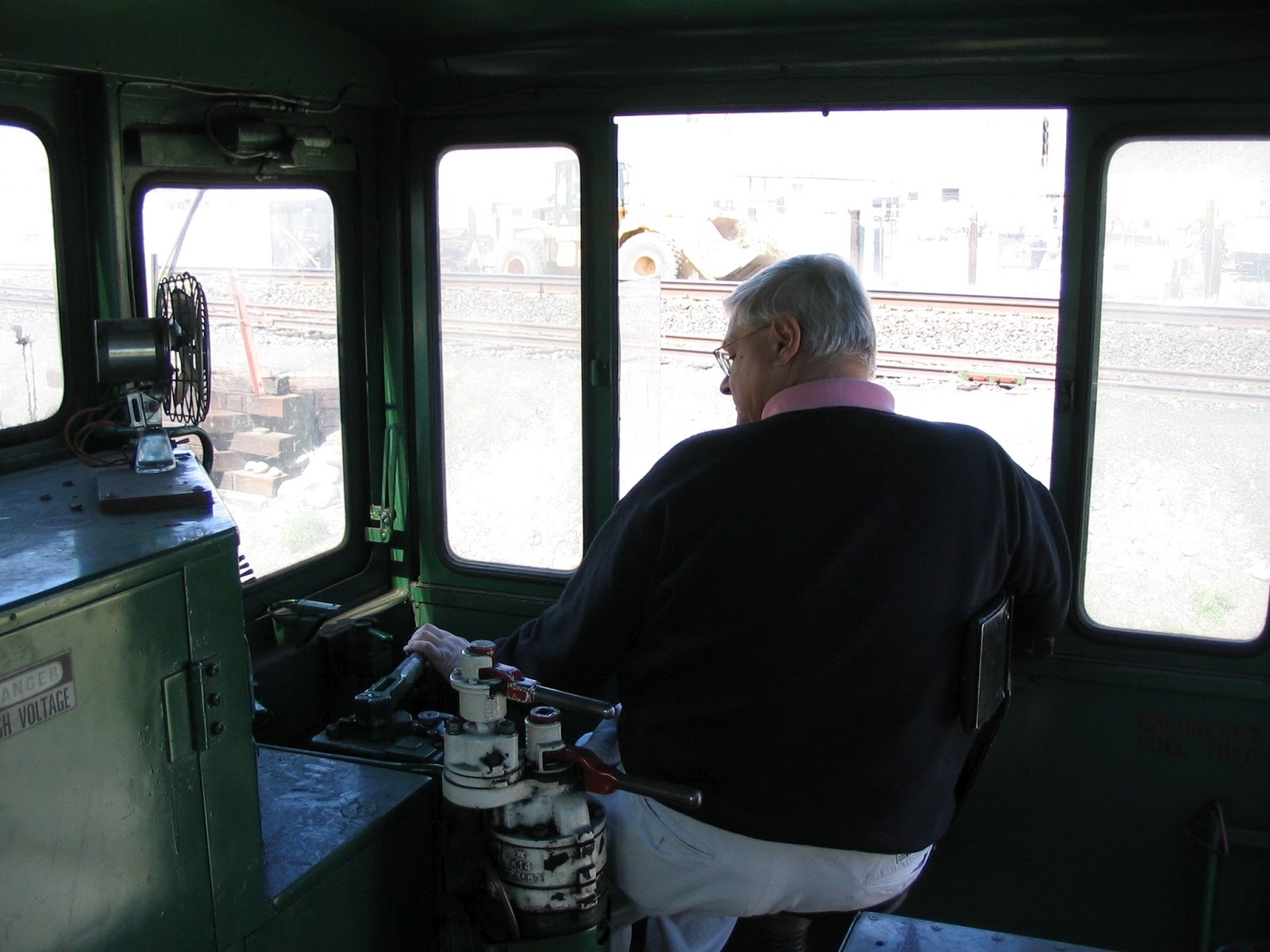 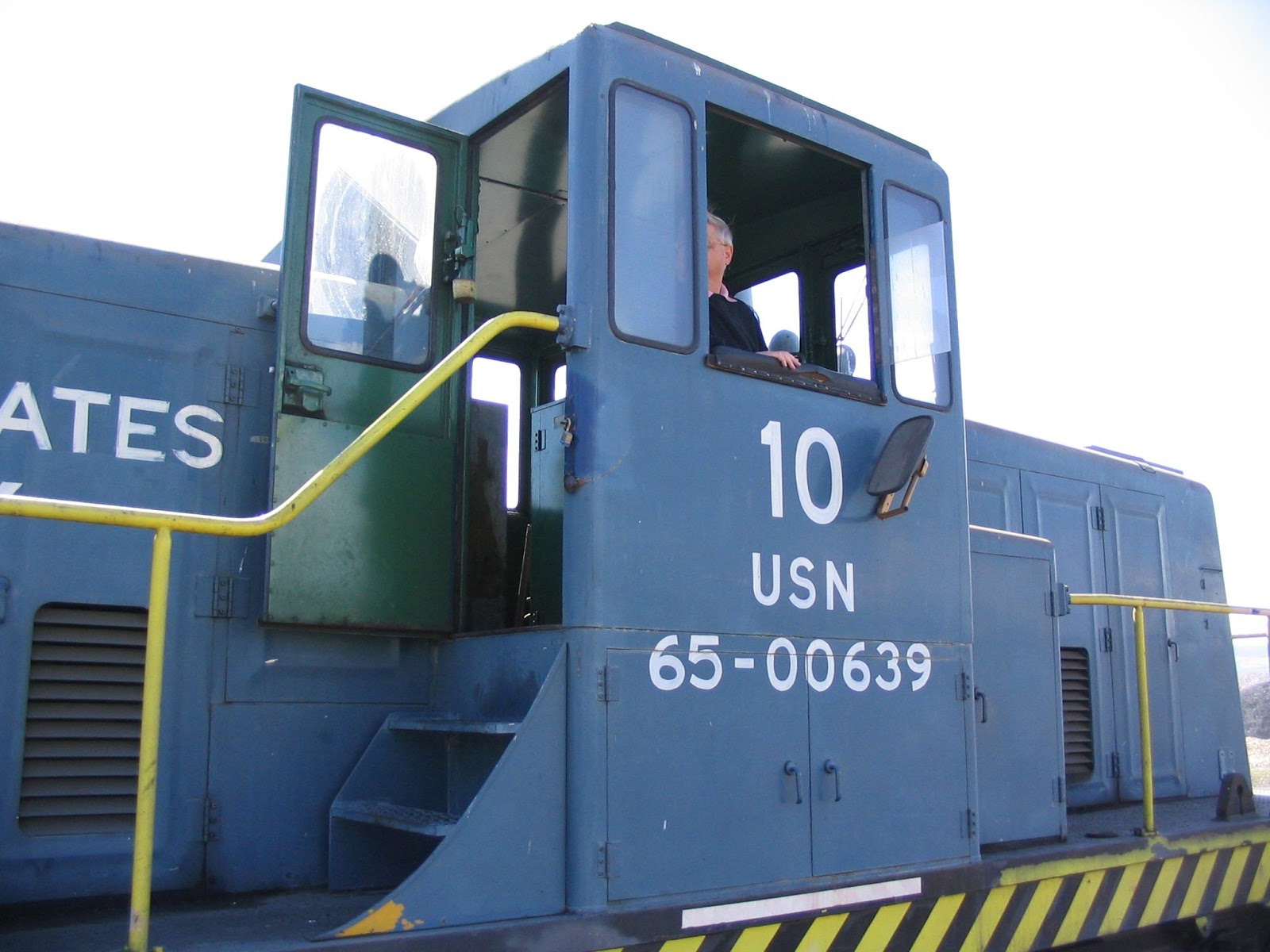 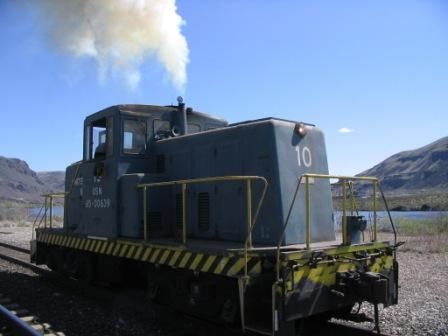 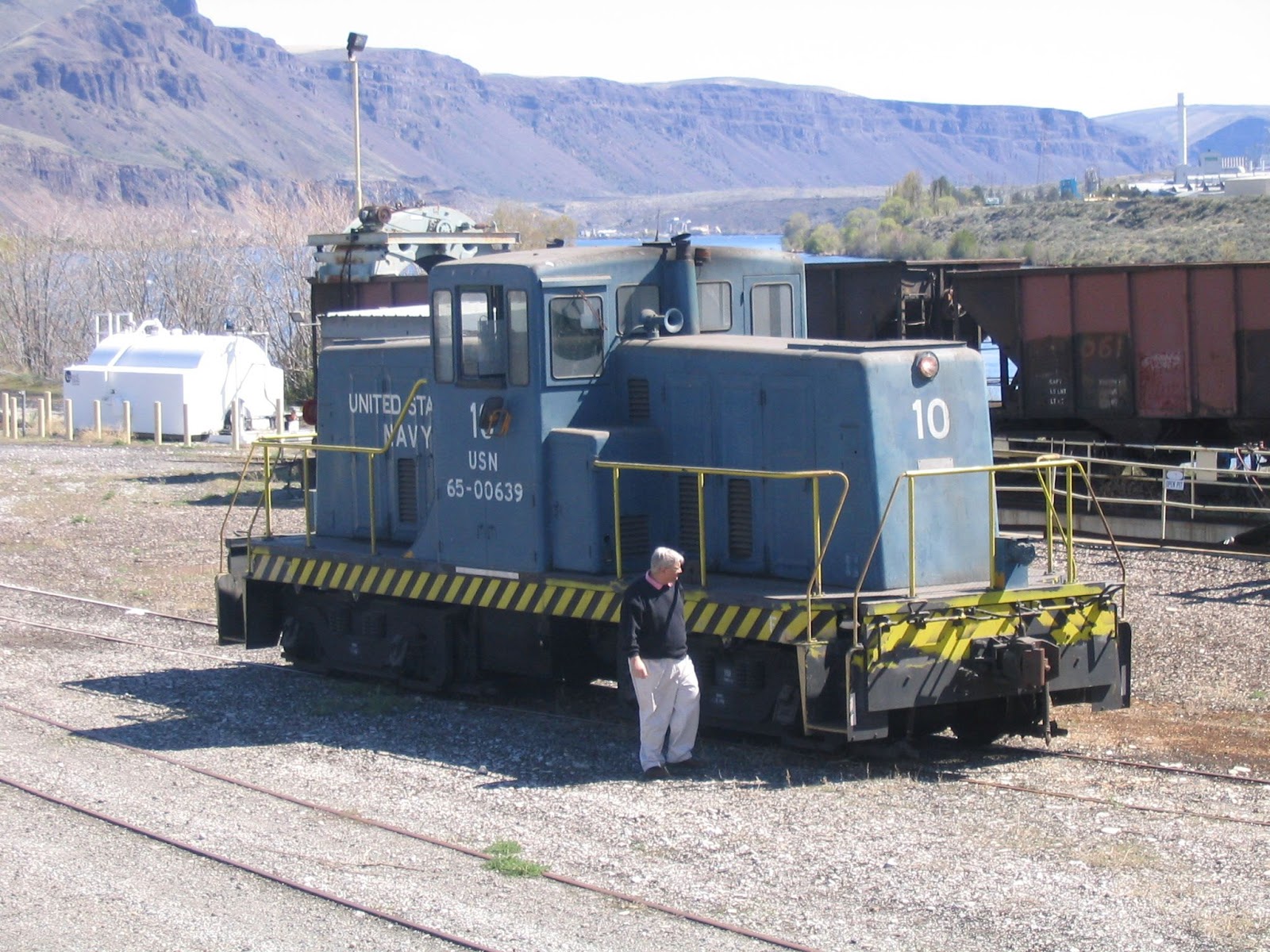