3346 - departing the west Spokane industrial park for Cheney with empty cars for BNSF. 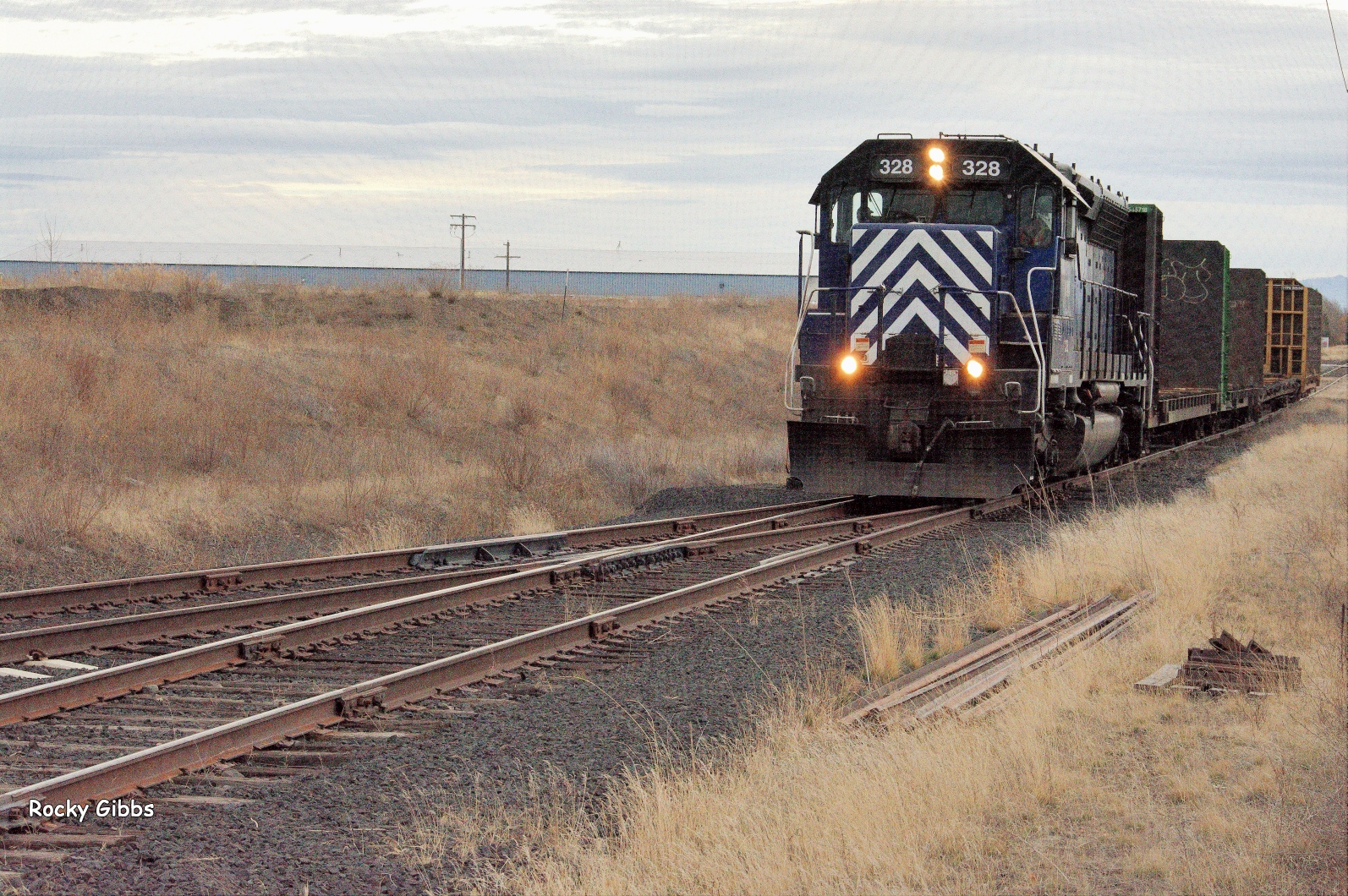 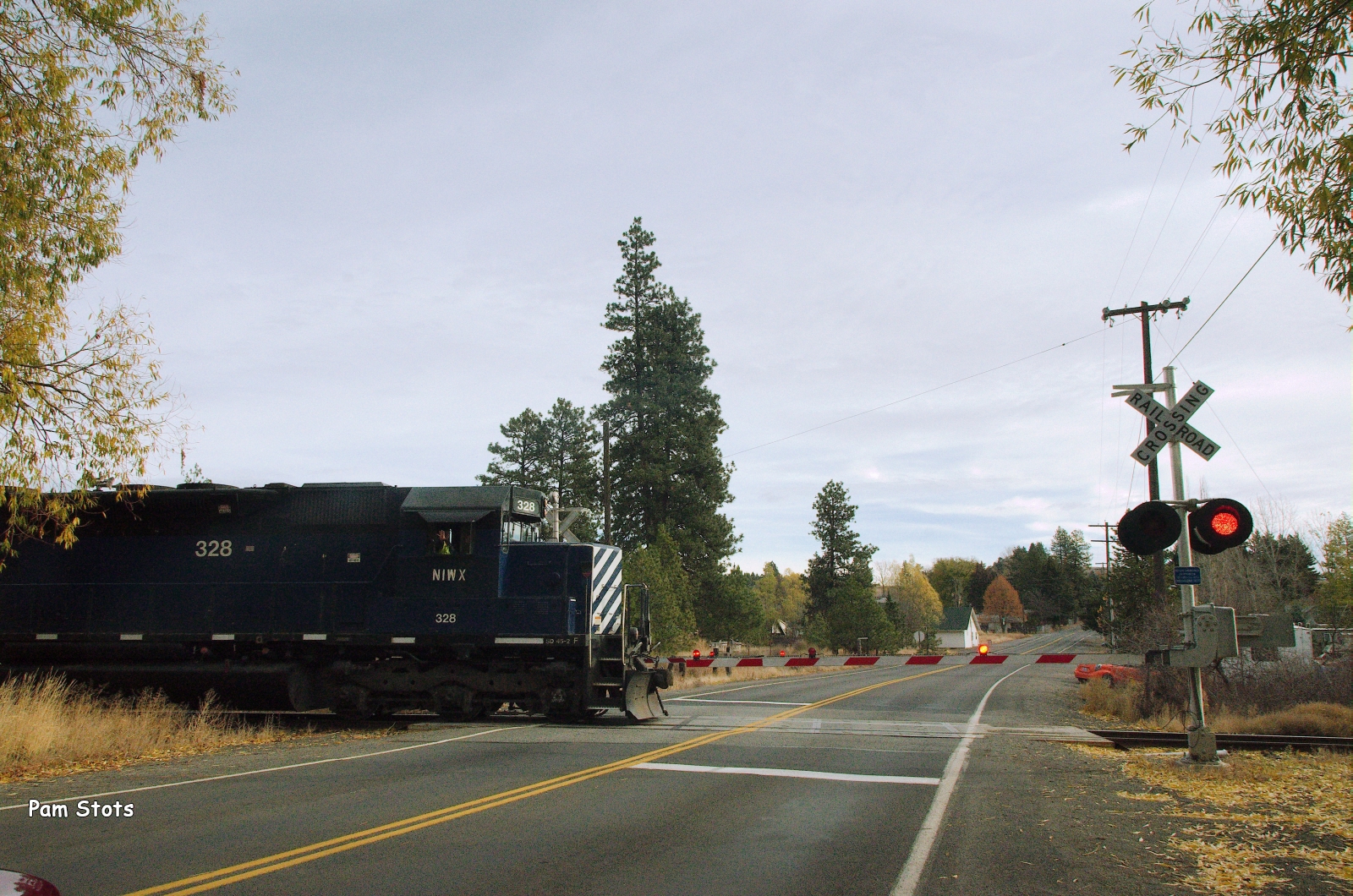 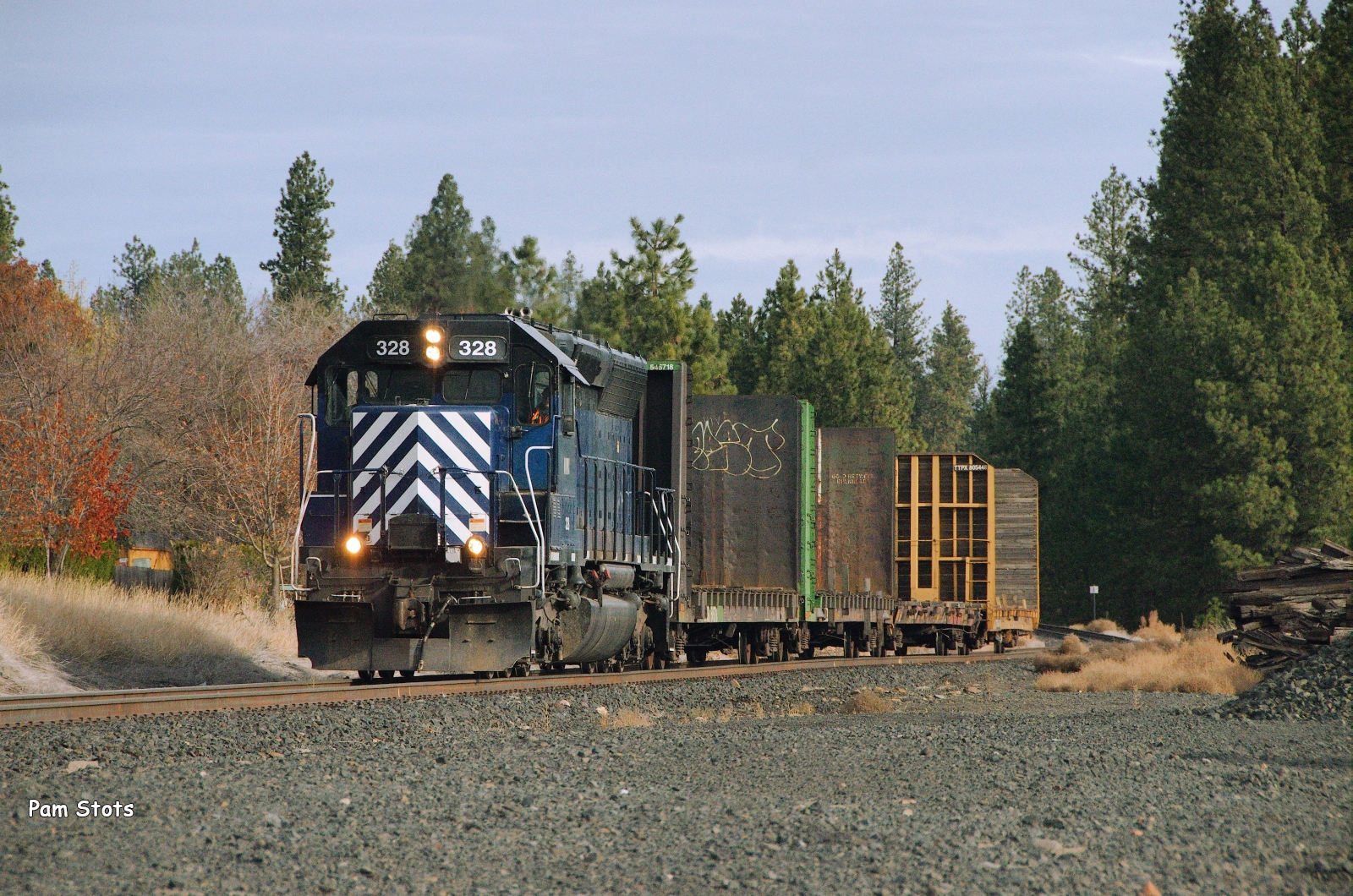 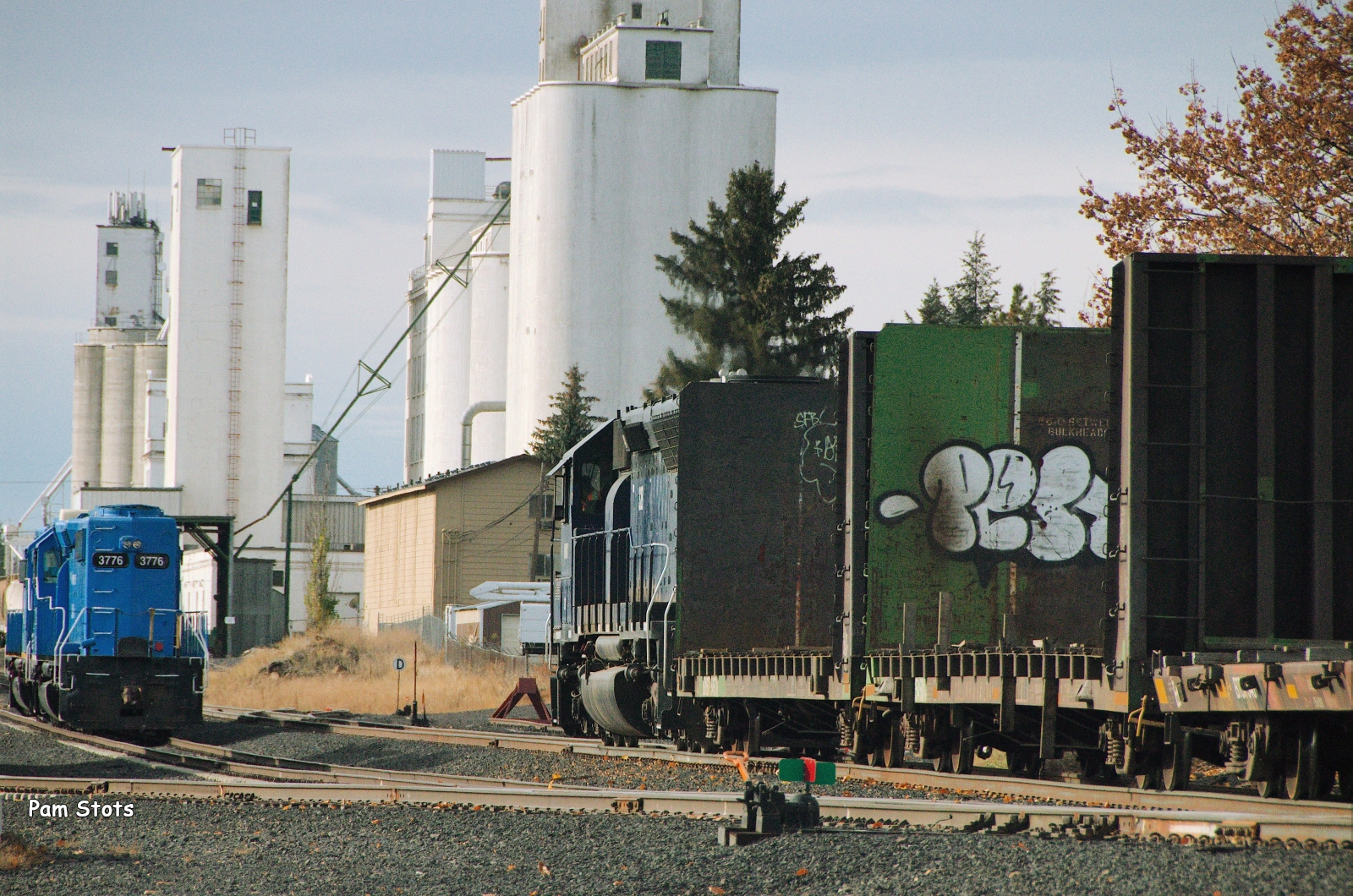 3366 - at Cheney moving equipment around on various tracks. 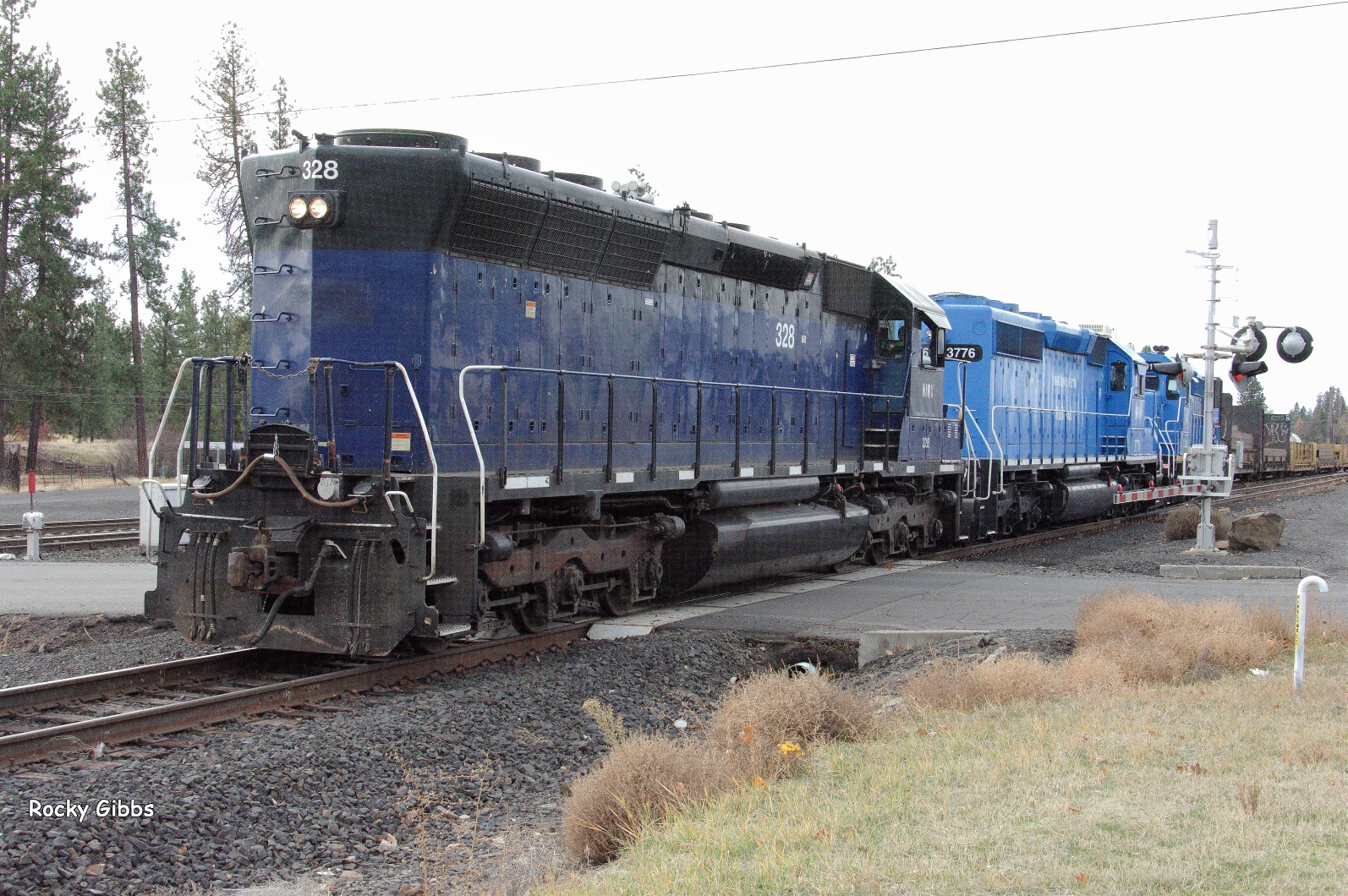 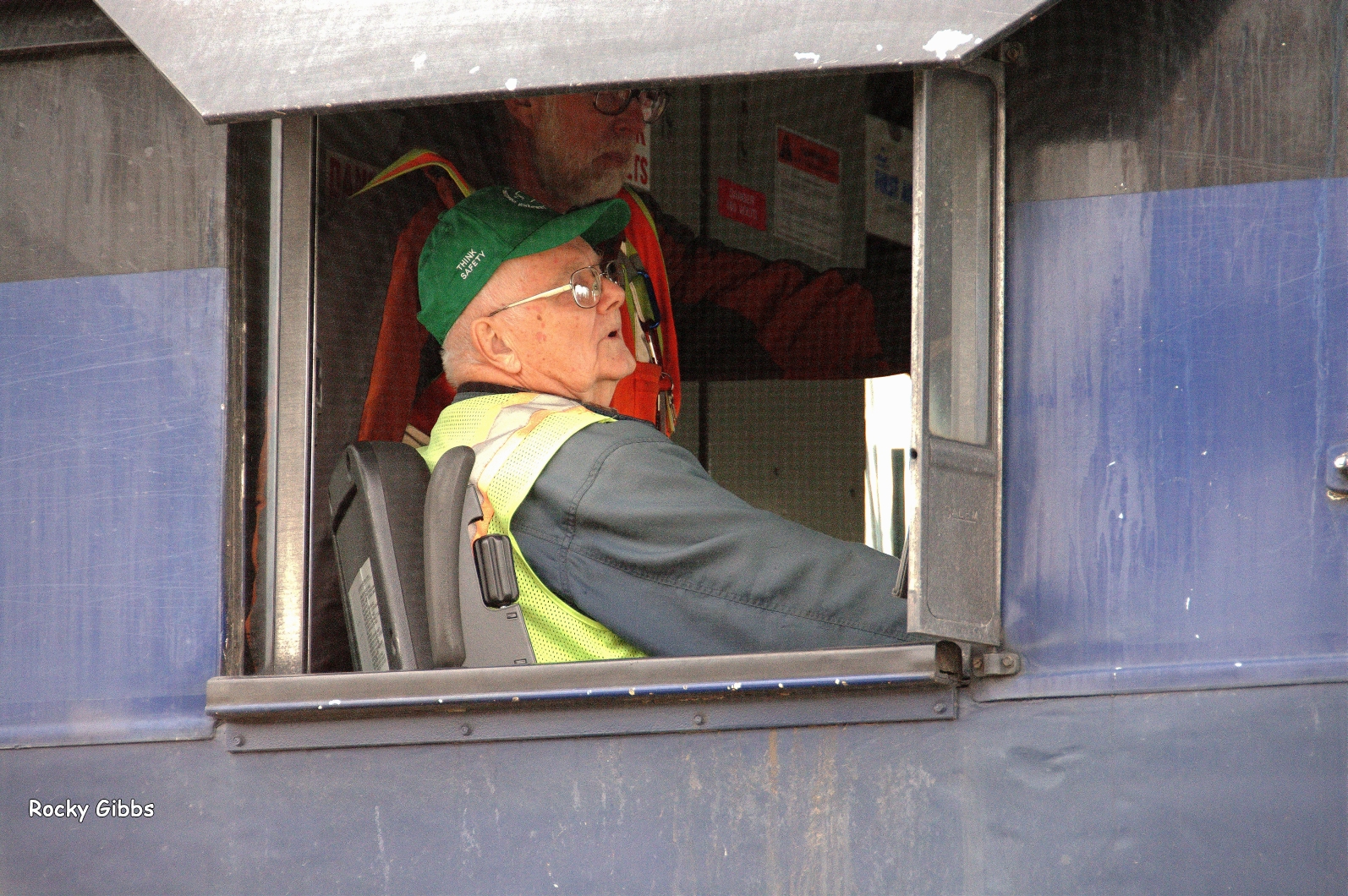 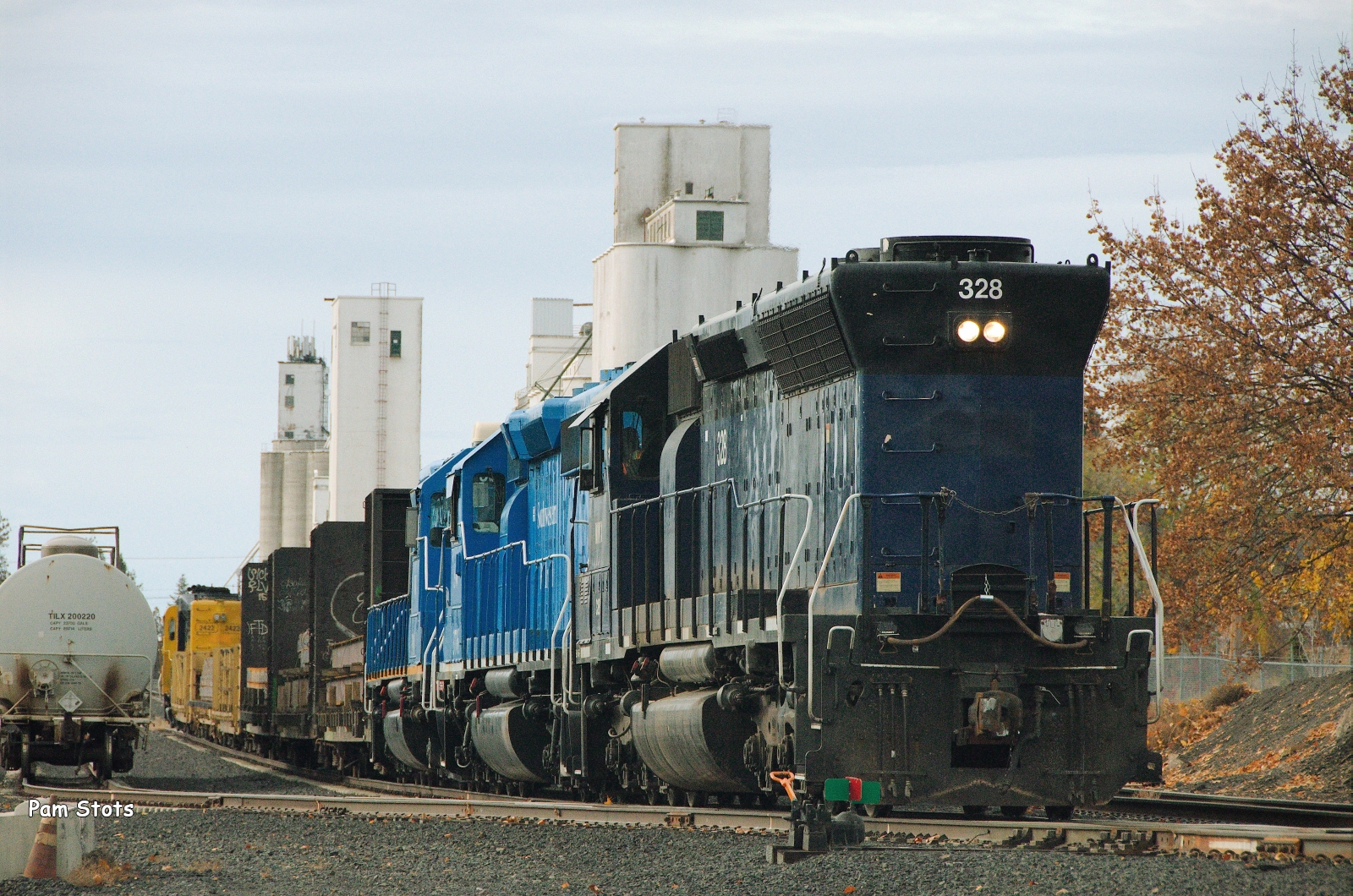 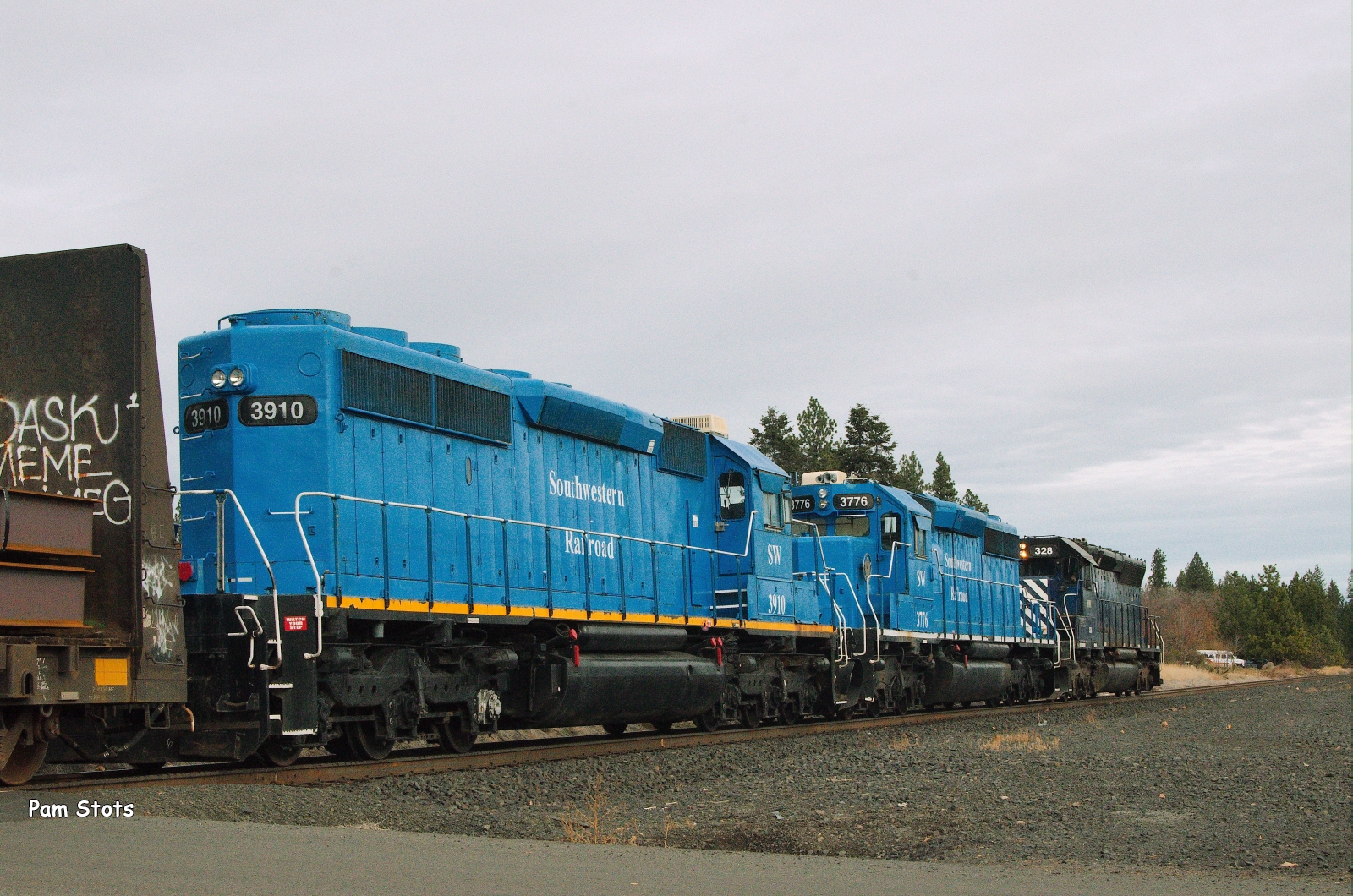 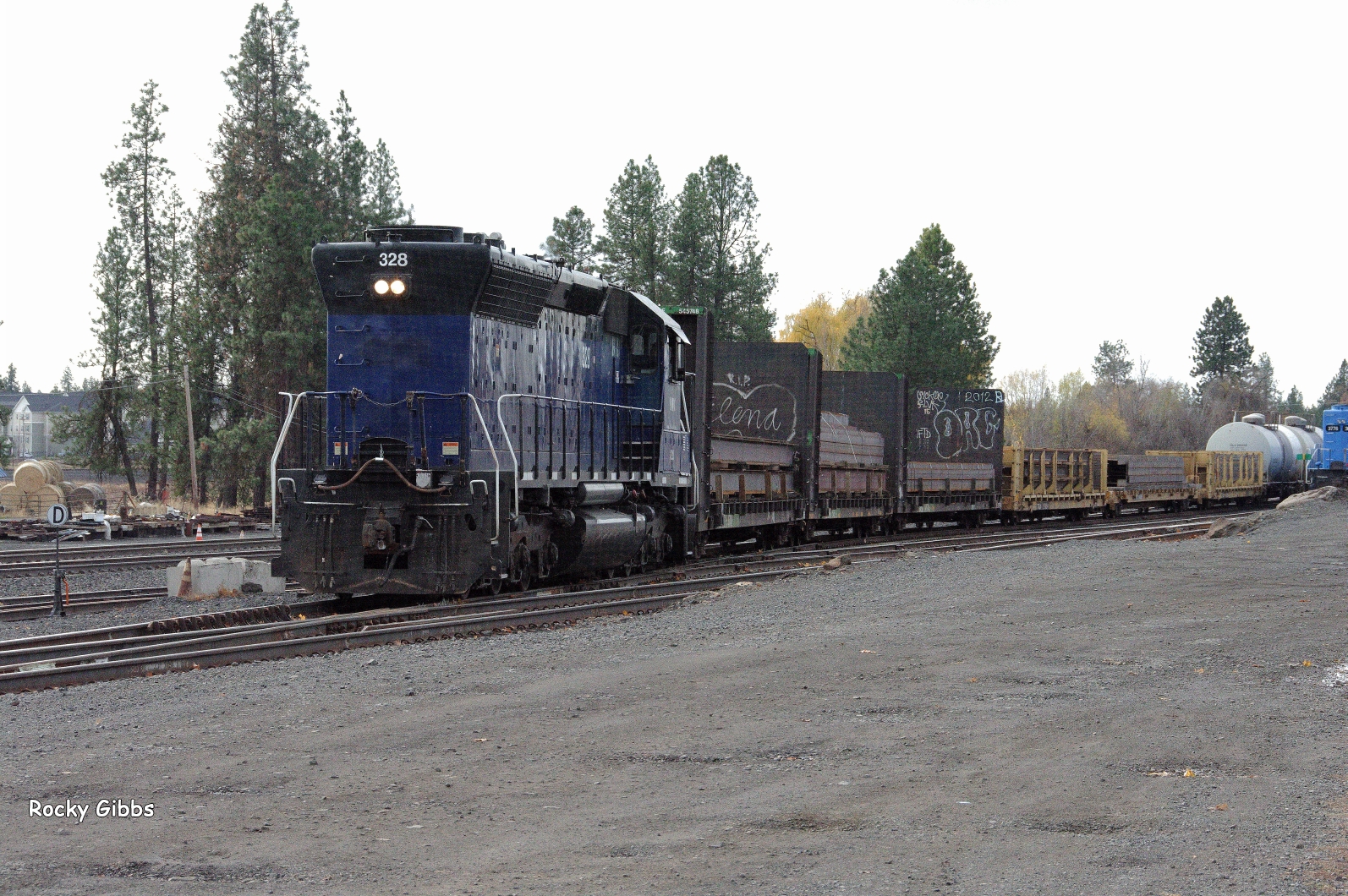 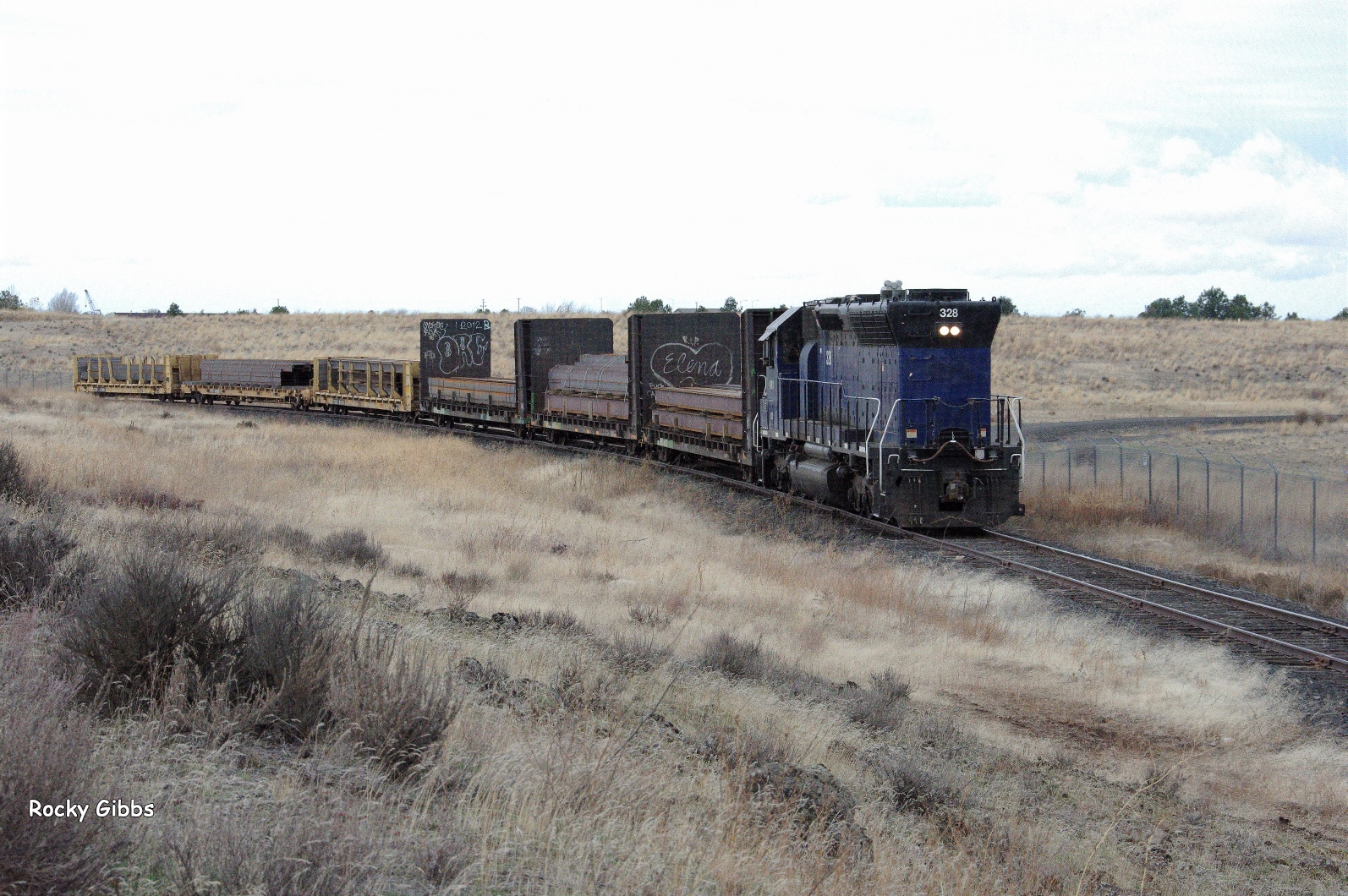 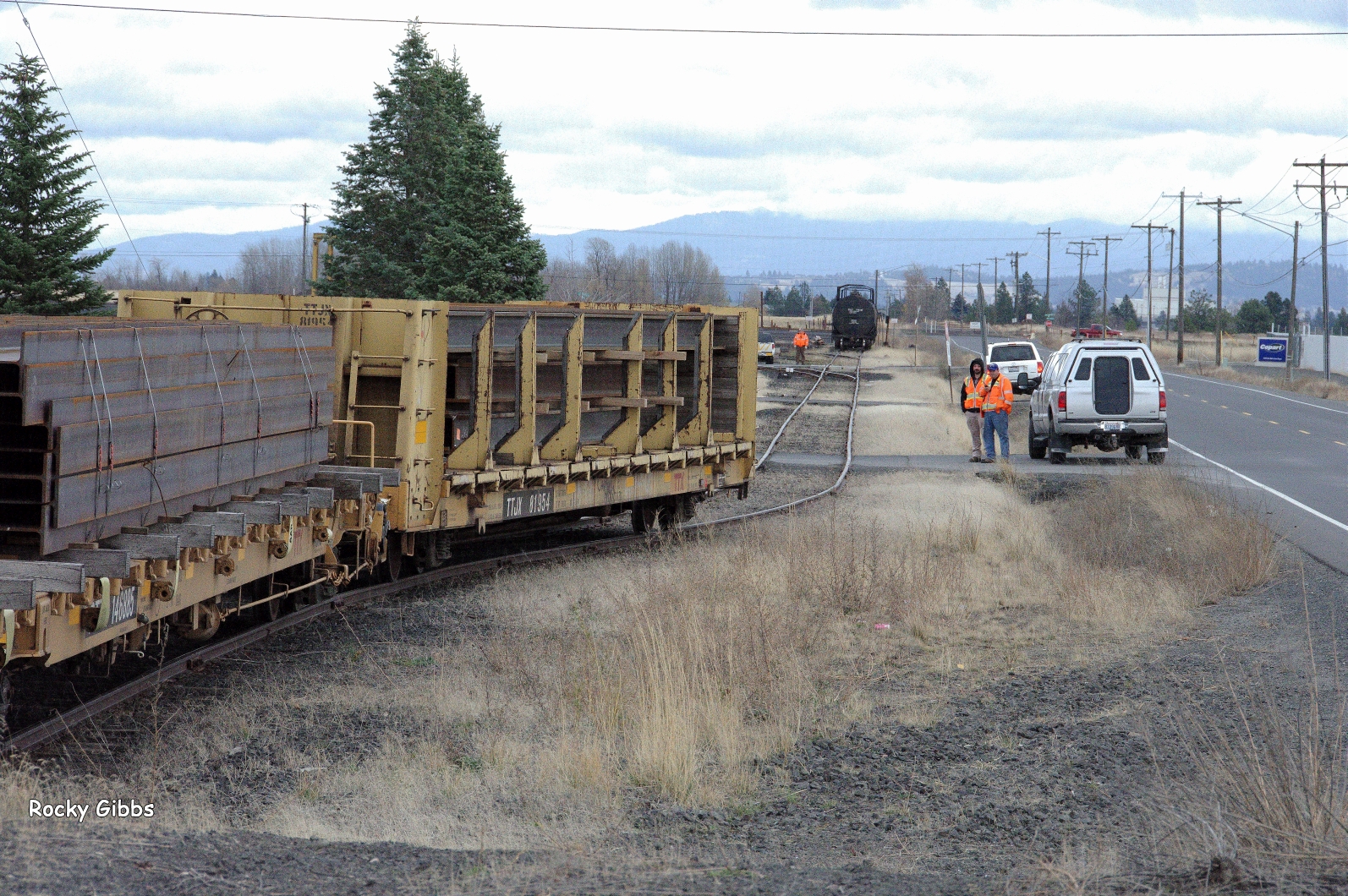 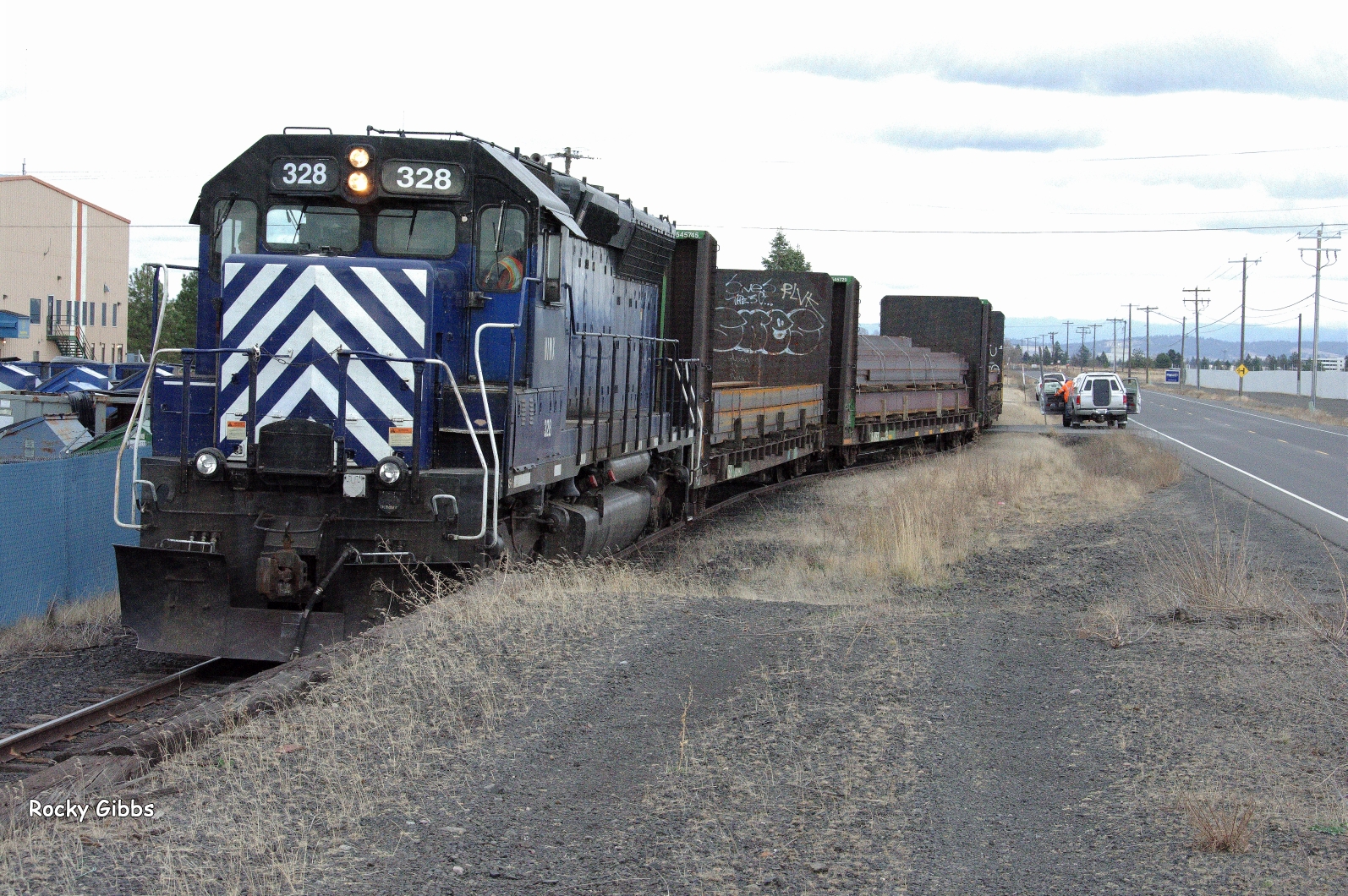 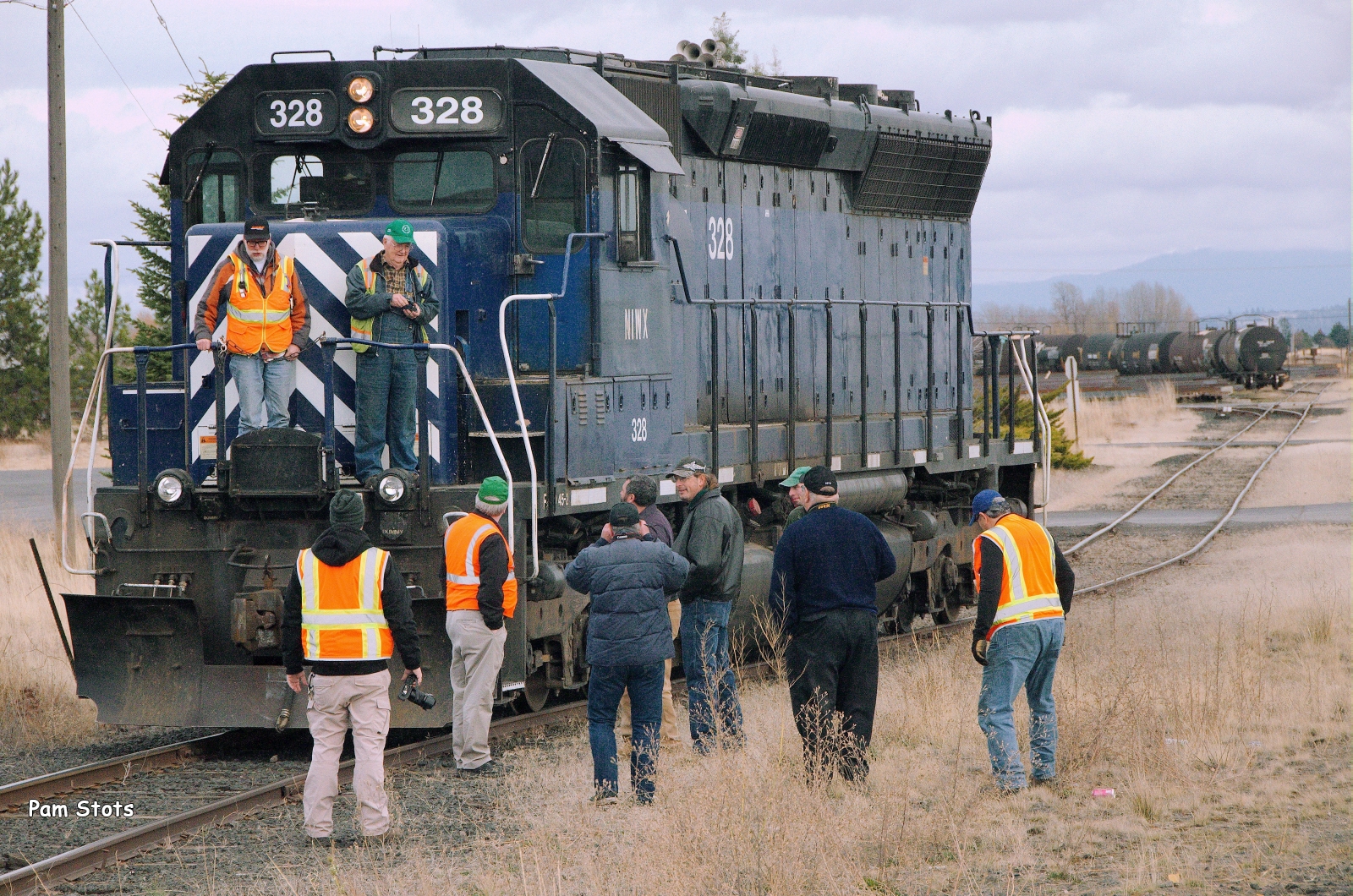 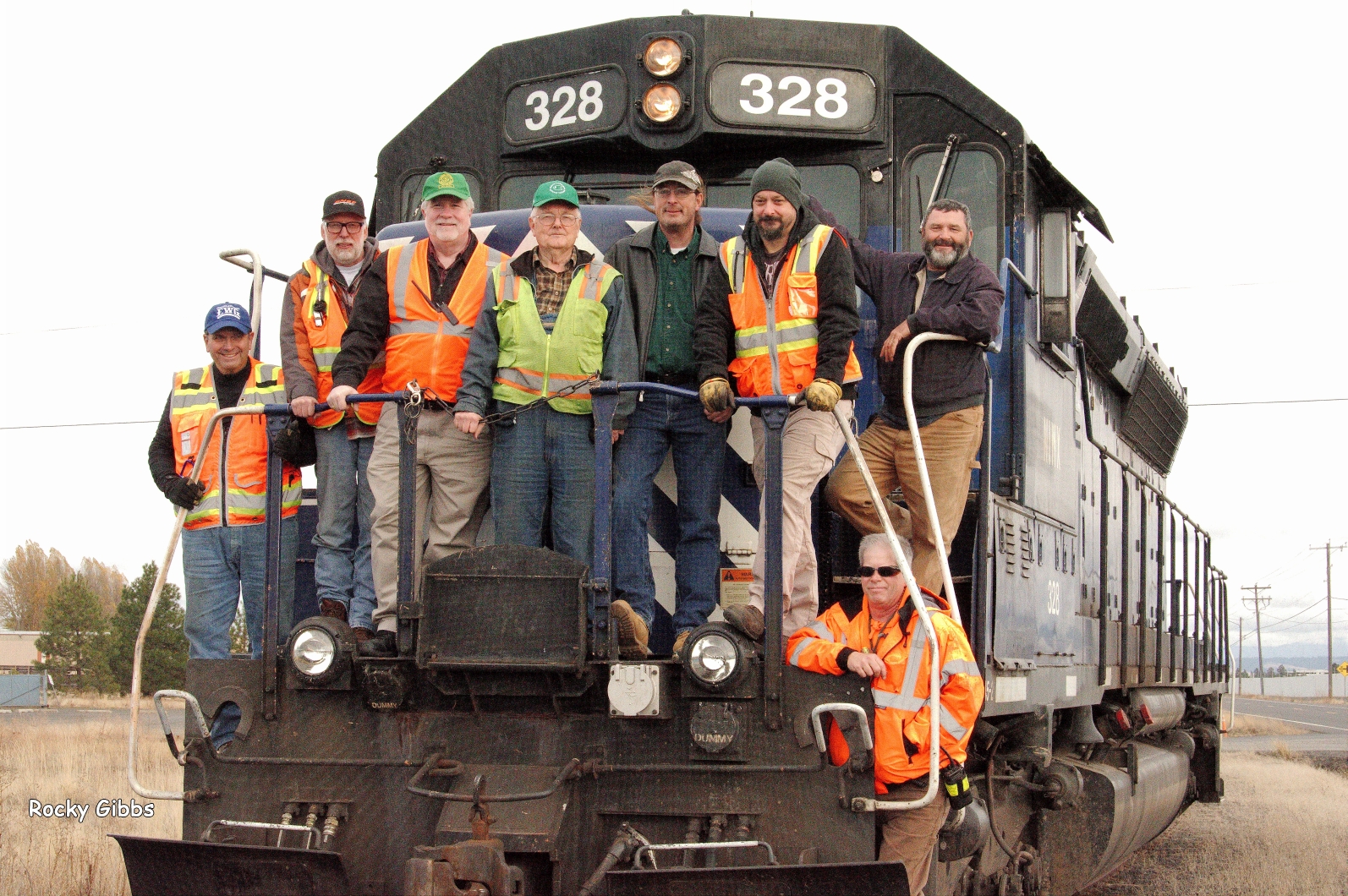 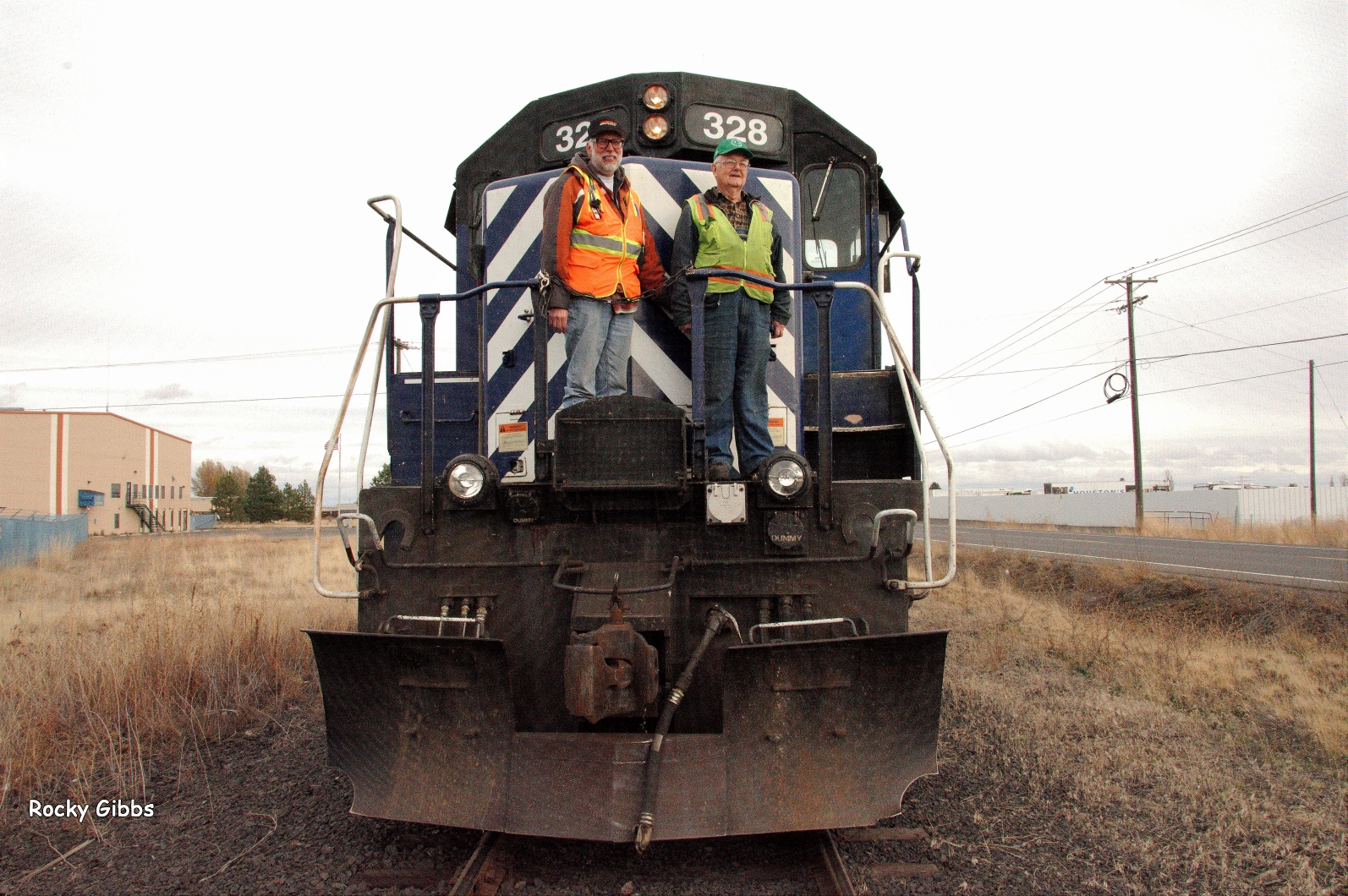 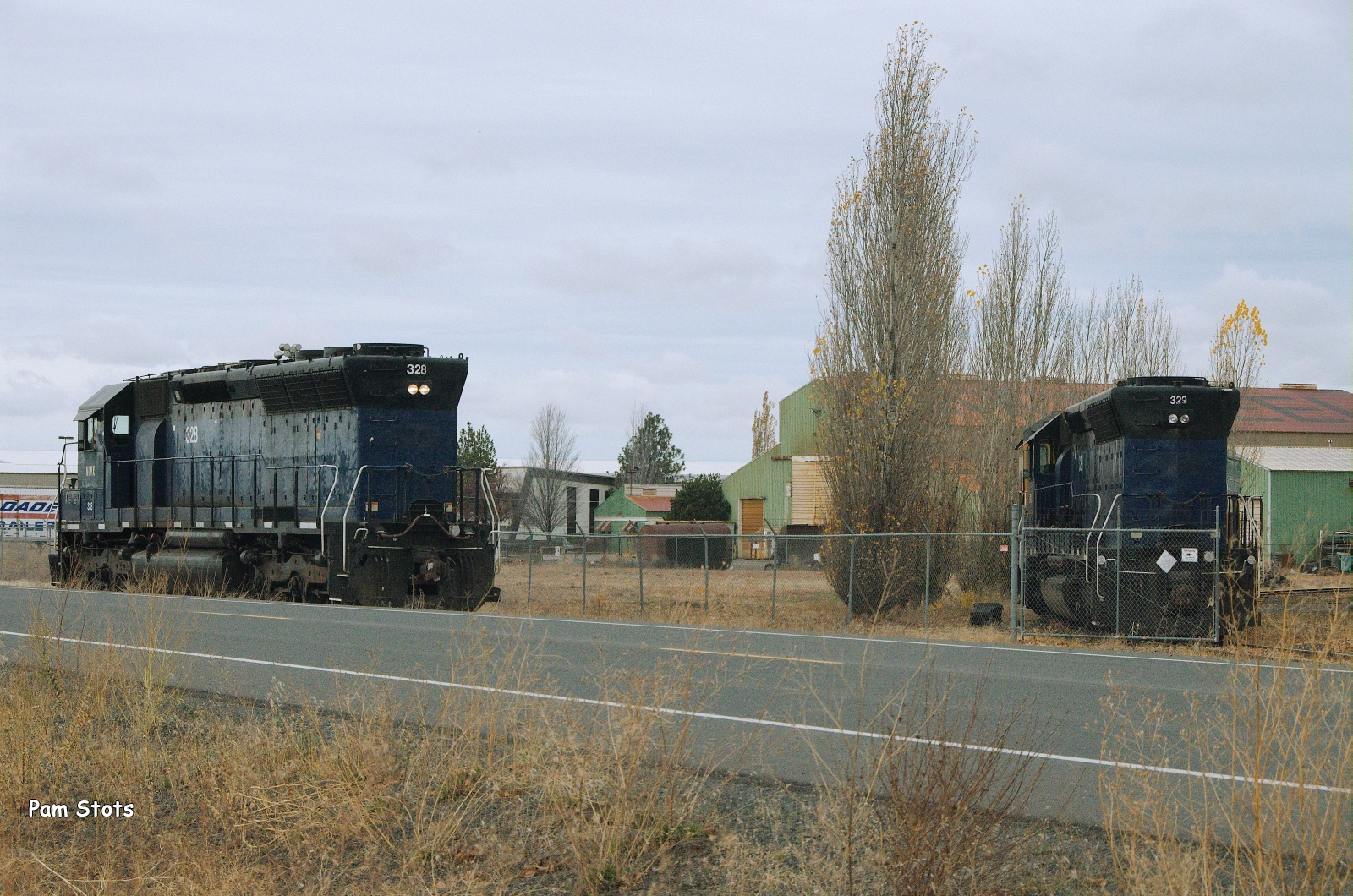 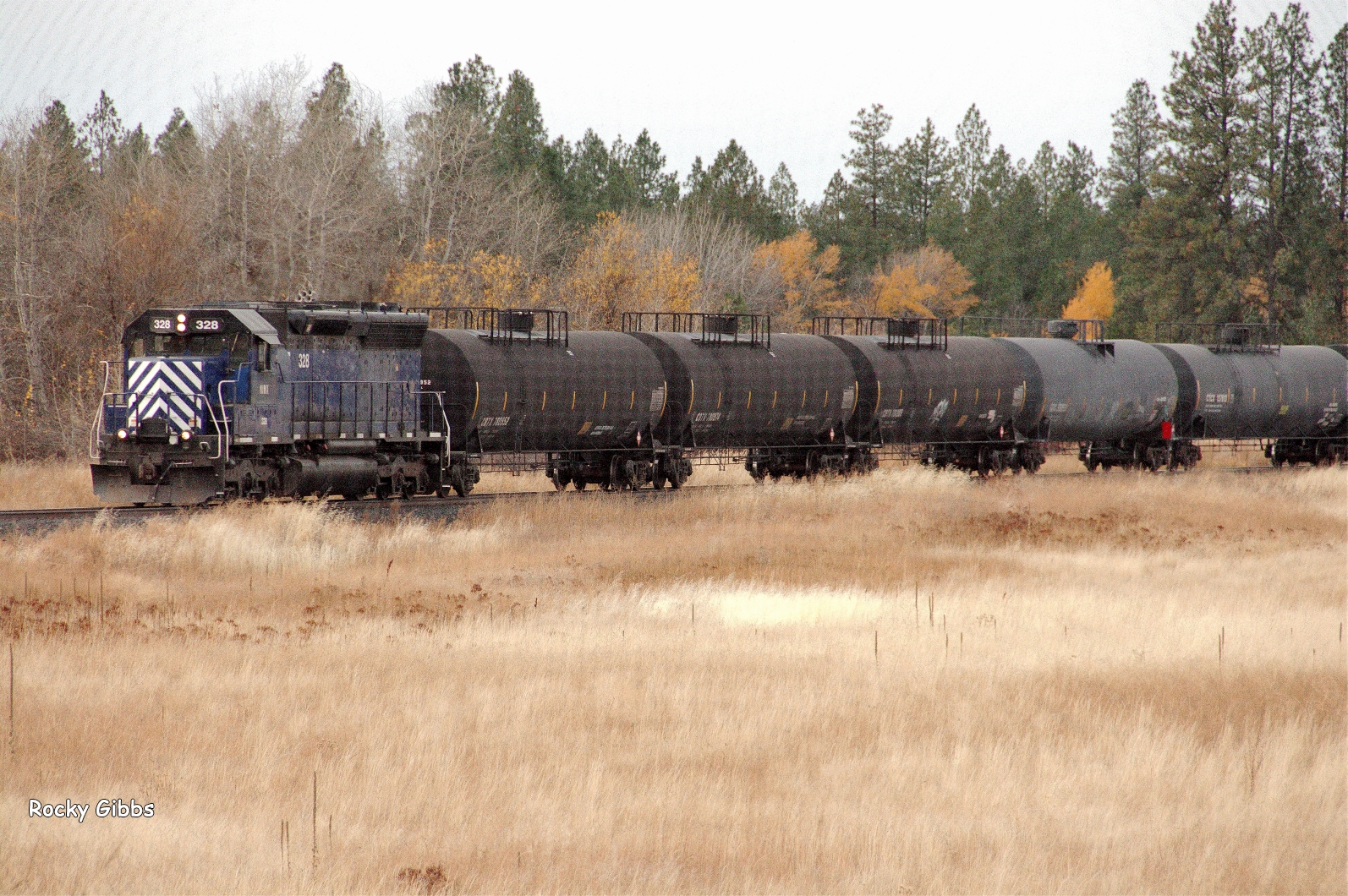 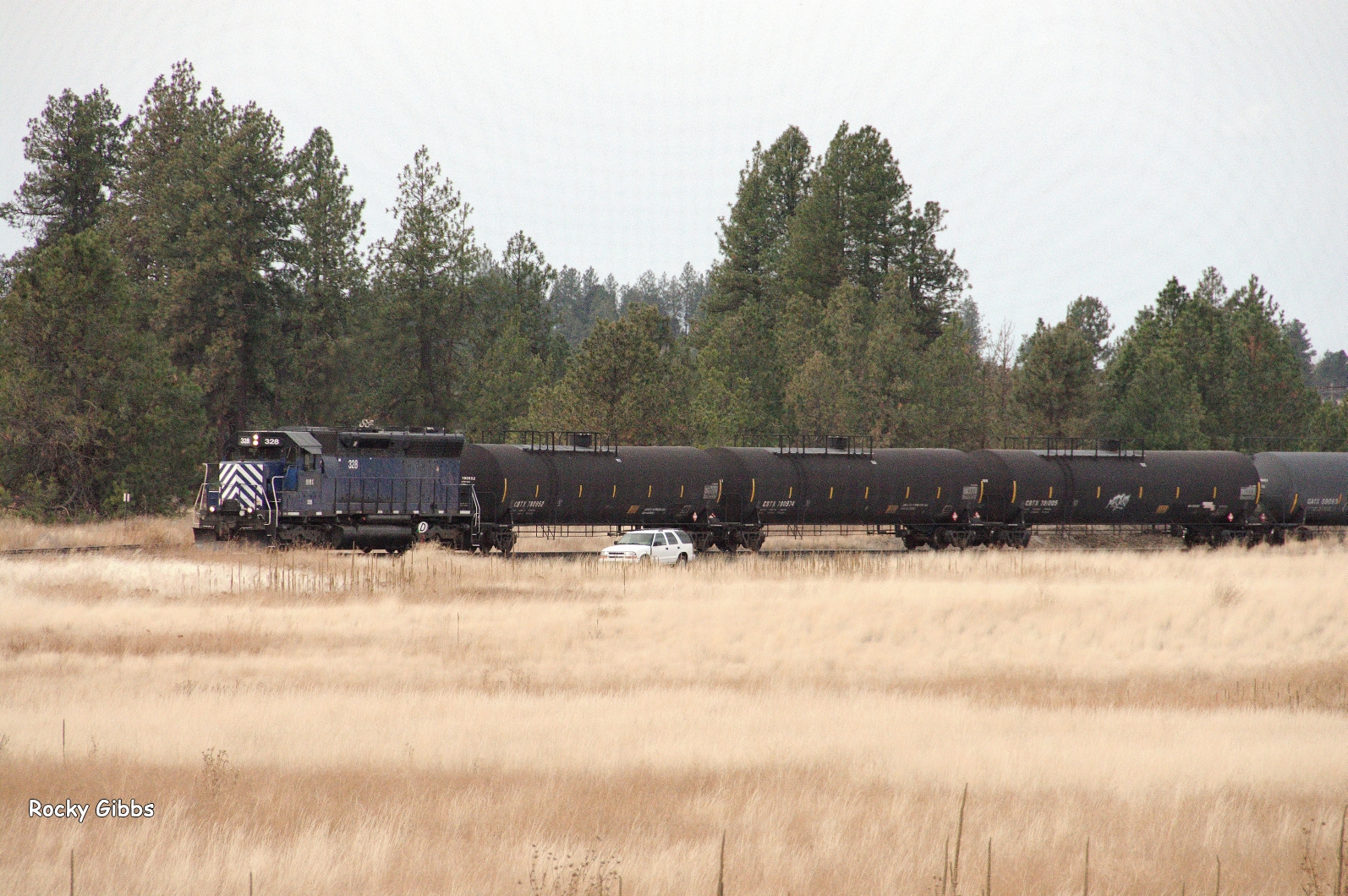 I (Sean Rotinski) was a part off the last crew but I wasn’t in any photos because I chose to take photos.