Paul LaCombe, a Wenatchee native, was only 16 years old when he began working for the Great Northern Railway in the summer of 1966. He would commute up from Wenatchee in the early morning hours and work the duties of the Douglas Depot Agent by preparing waybills and other necessary paperwork. By this time, the train only made the turn on Thursdays and Sundays and didn’t require a full time depot agent anymore. On the quite days when the train didn't run, it gave the young man abundant amount of time to explore the little community. Every day he would eat lunch prepared by Lois "Jeff" Friel at the Douglas Store. He only worked there one summer, but the memories he said are very fond and clear. These photos, taken by Paul, show him back at the depot 25 years later with his cousin on July 28, 1991.  Paul would later become a pharmacist and retire in Spokane.  Two years later, the depot would be destroyed by a controlled burn by the Waterville Fire Department. 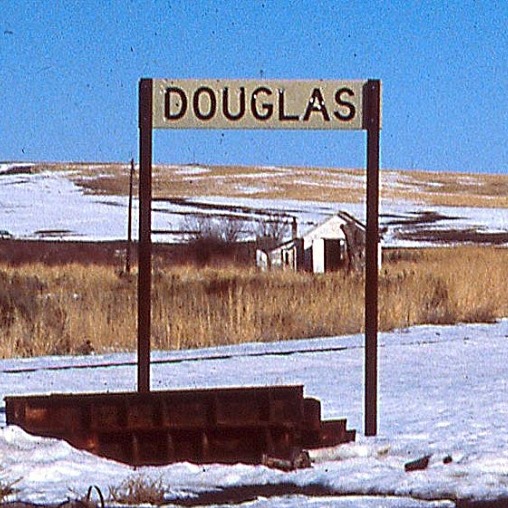 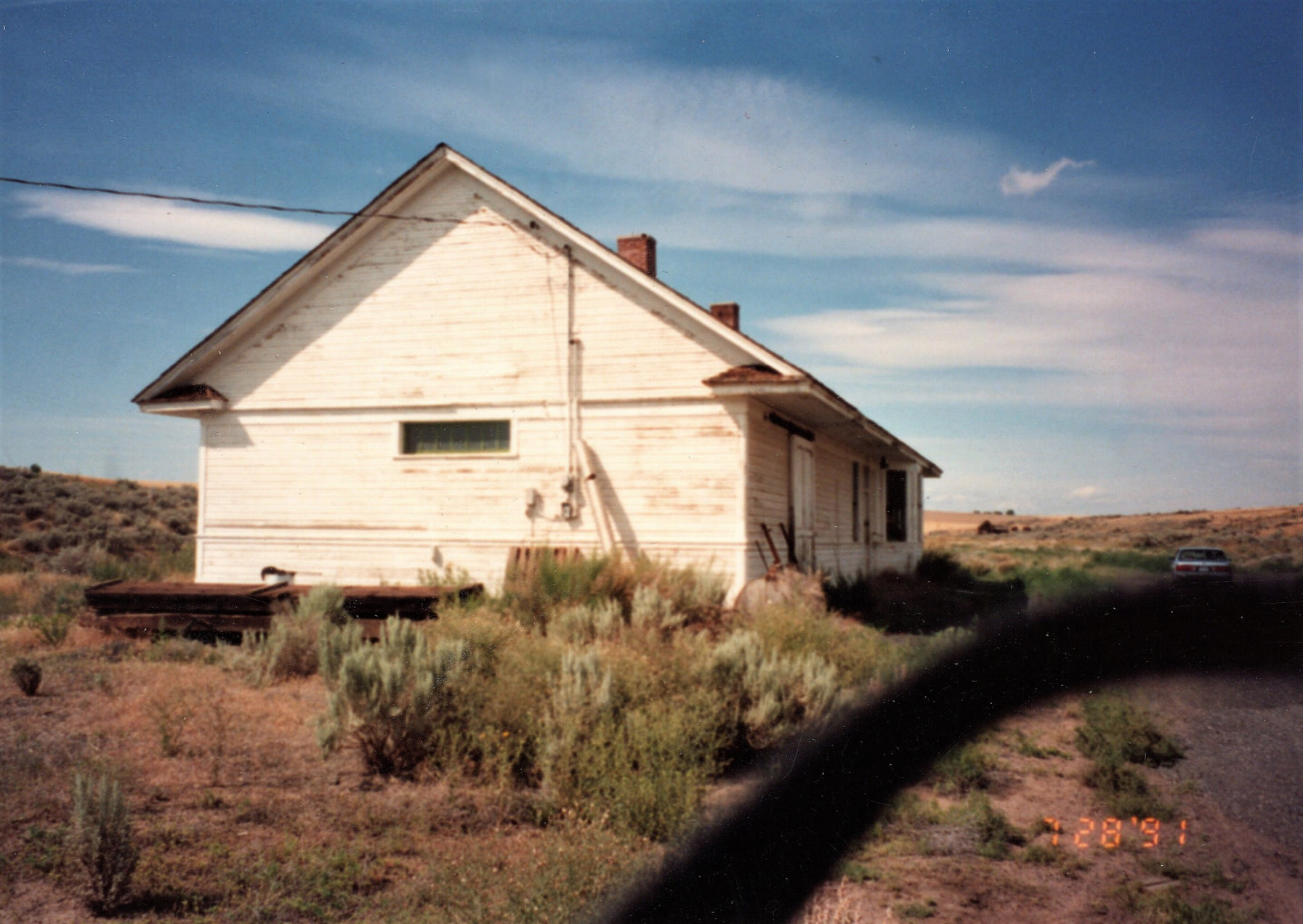 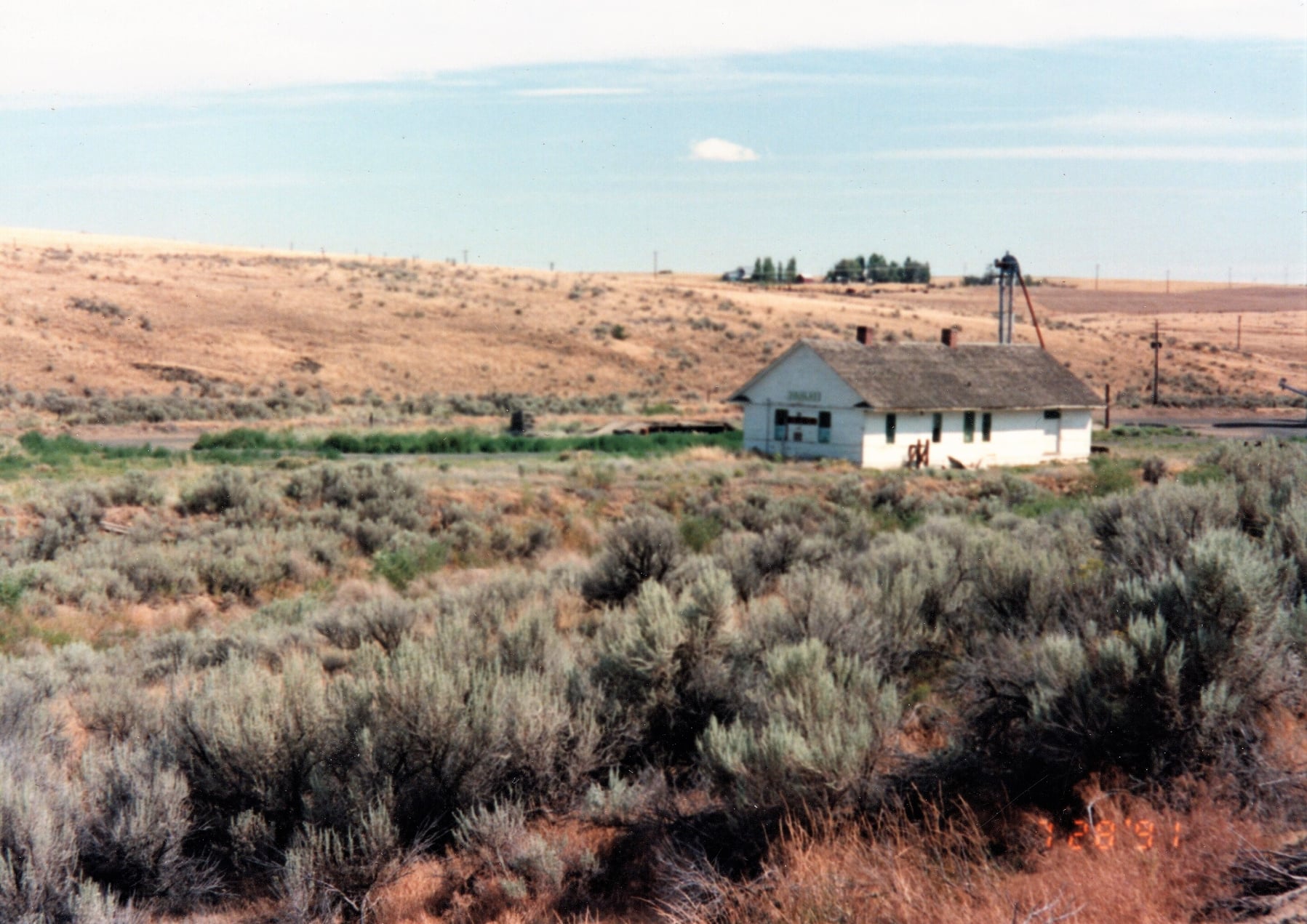 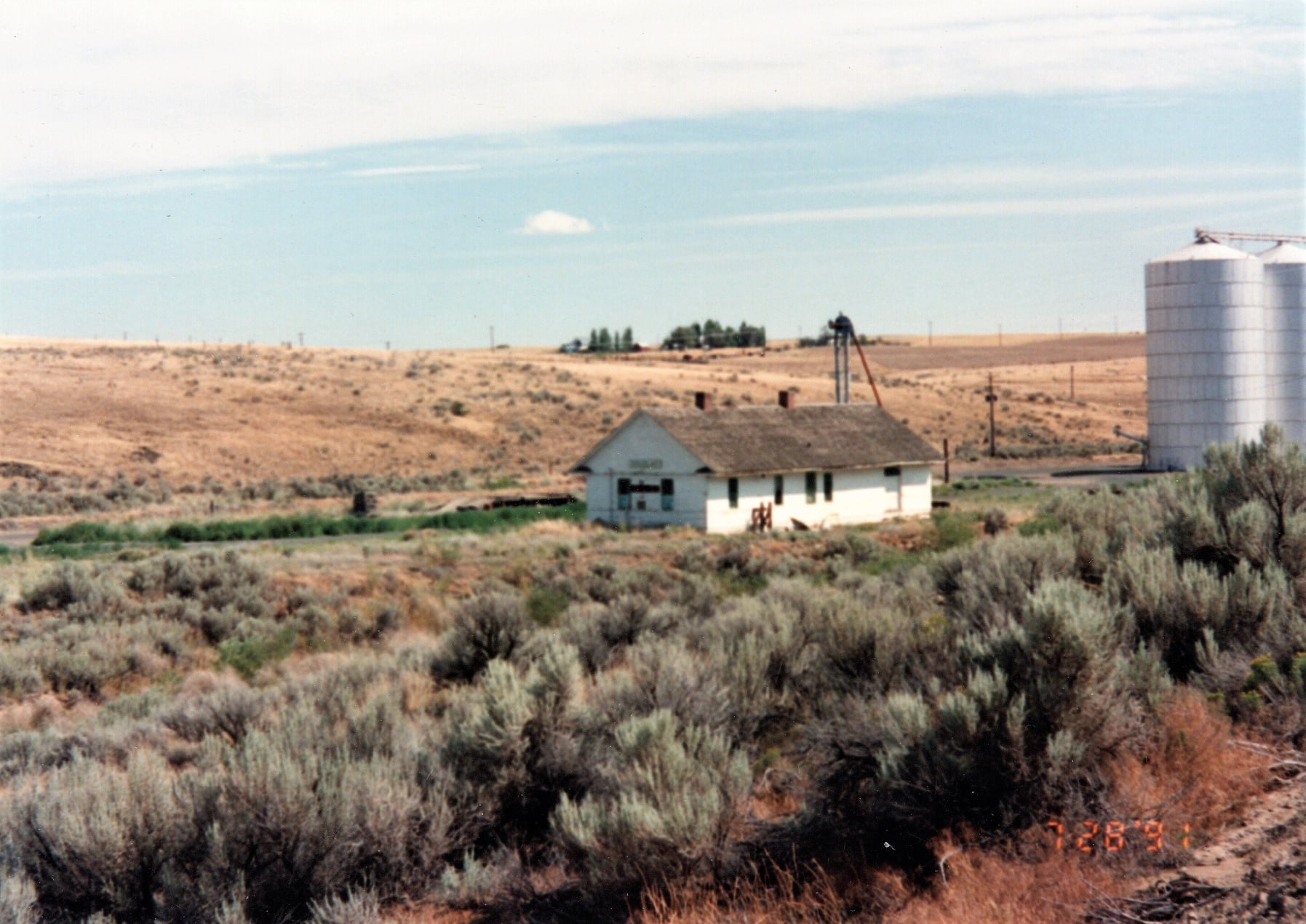 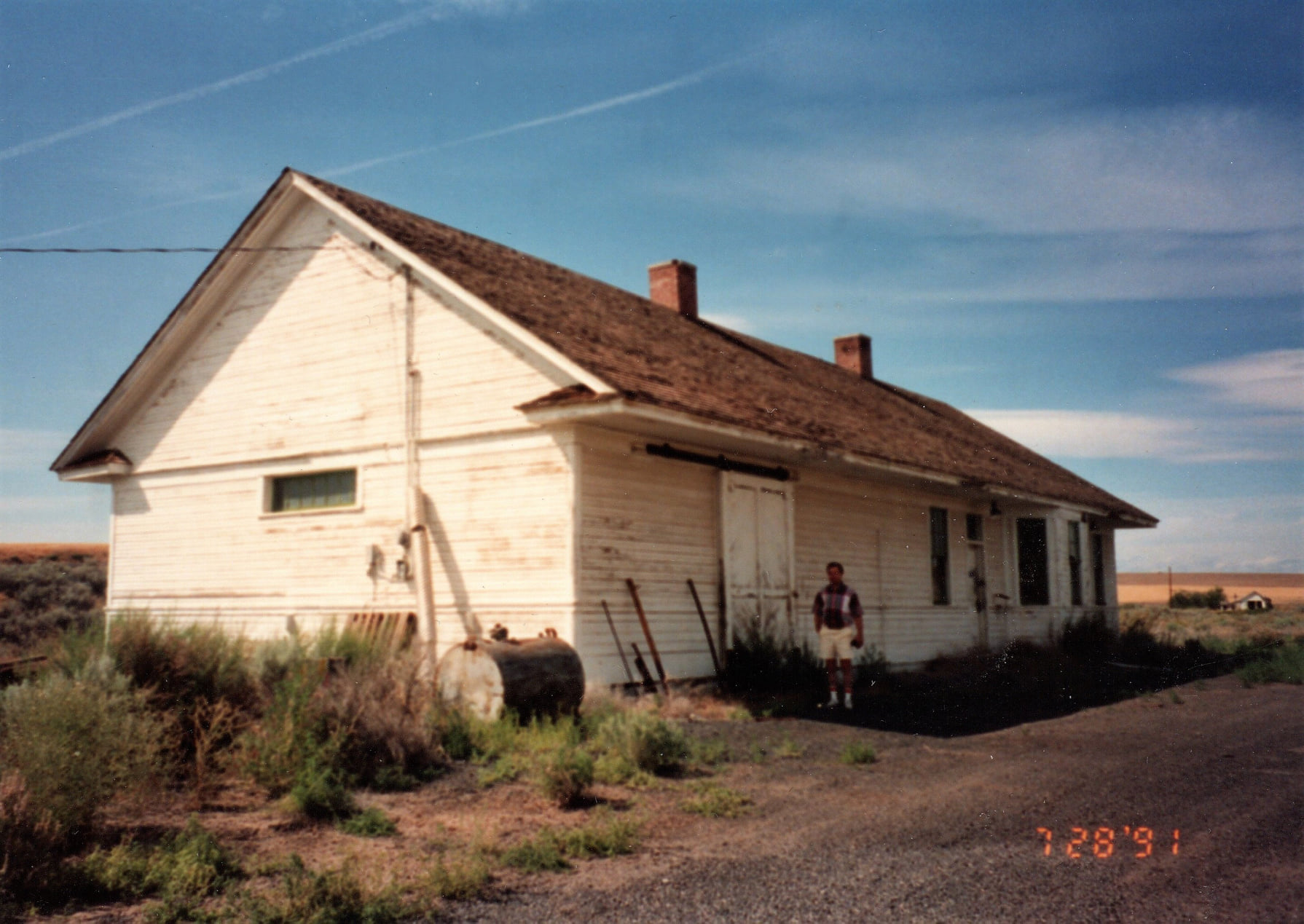 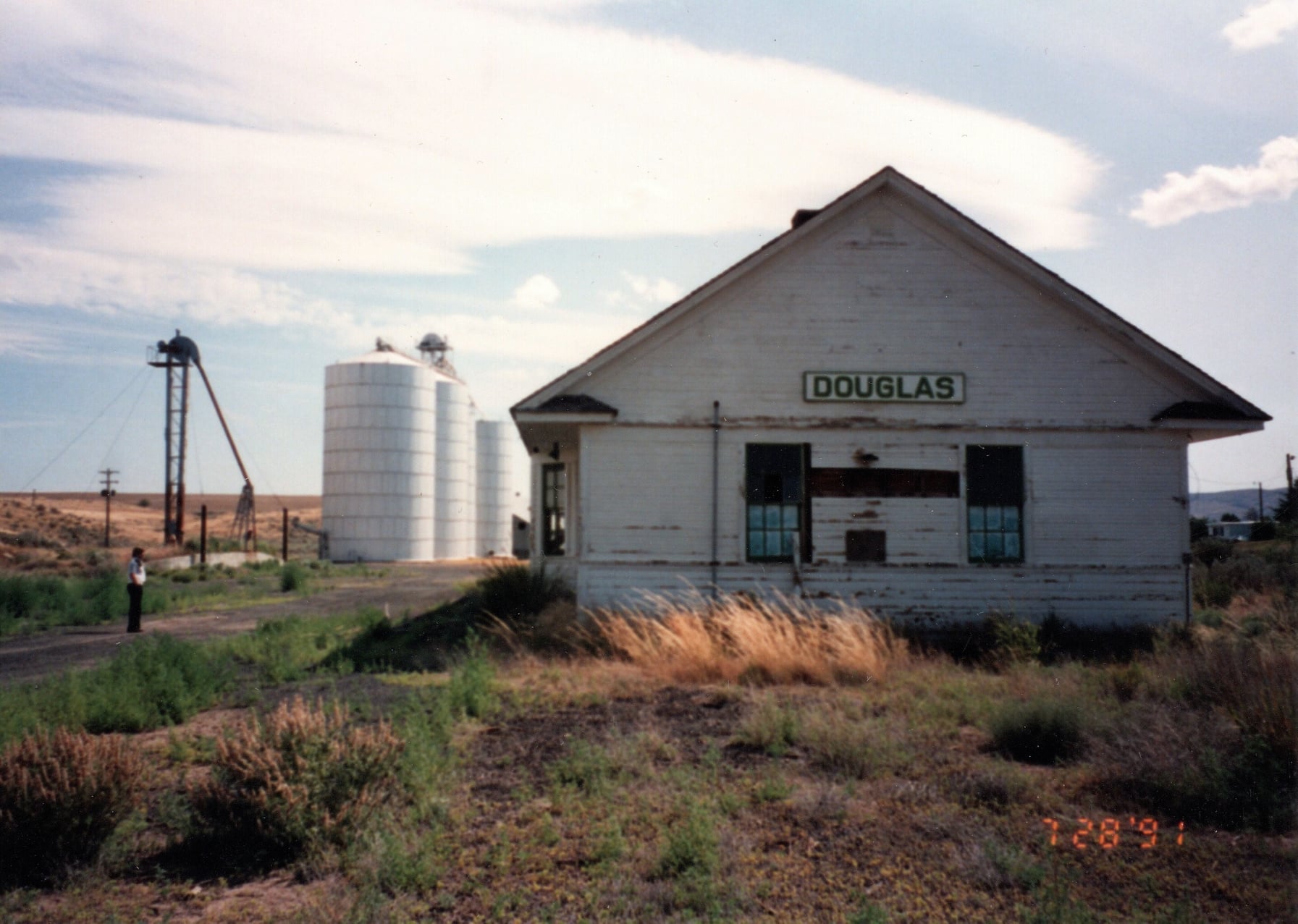