I am an Ephrata native, as were my parents, Everett and Loretta (Gover) Gibbons. Both grandparents were early Ephrata pioneers, one grandfather homesteading a wheat ranch still in production on Sagebrush flats (Great Northern section) and the other apple orchards on the north end of Ephrata.

I was born in Feb. 1931. The Ephrata depot, the trains picking up water, loading the stock cars with sheep, grain elevators etc. were all important and exciting events for kids. Mr. Pittenger was the agent, a wonderful man, who would hook up an extra telegraph key for us to practice on, let us help load the baggage cart, even occasionally hold the long wand with the string and message attached for the caboose - never the engine.

Anyway, the "Dinky" was the train that ran from Seattle to Spokane - Spokane to Seattle every day. The morning train from Spokane came through  after 11AM and the Seattle train after 3PM. I had the Wenatchee World route in Ephrata during the war years and my papers came on the afternoon train. I could take the morning train to Wenatchee, pick up something at Sears (like my 2nd shotgun, ski boots etc.) or a new paper bag and catch the afternoon train back and then deliver my route.

When I was smaller, my Mom would put me on the train, entrust me to the Black conductor who they all knew, to make sure I got off in Leavenworth where my Aunt and Uncle lived. I was talking to one of our Museum folks some time ago, who is also a train buff, and recalling this and he wondered if I could write an article about those events and the importance of that train. I sent off a request to a Great Northern history site I Googled some time ago and never had a response.

I attended the 100th Anniversary celebration of Grant County a couple of years ago - my Grandfather Gover's packing shed was featured on one of the postcards. In re-reading the History editions put out by the CB Herald I noticed your name and blog. I wondered if you could direct me to any information about the "Dinky", the years it ran and even maybe the names of some of the personnel - like that conductor. I know you have written a number of articles about the history of railroads in Grant County but am not sure how to do a search. I do though want to explore your site, and know I will enjoy doing that. Thank you in advance for your information.

Ps: I returned to Wenatchee in 1963 and had a wonderful career as a surgeon at the Wenatchee Valley Clinic. 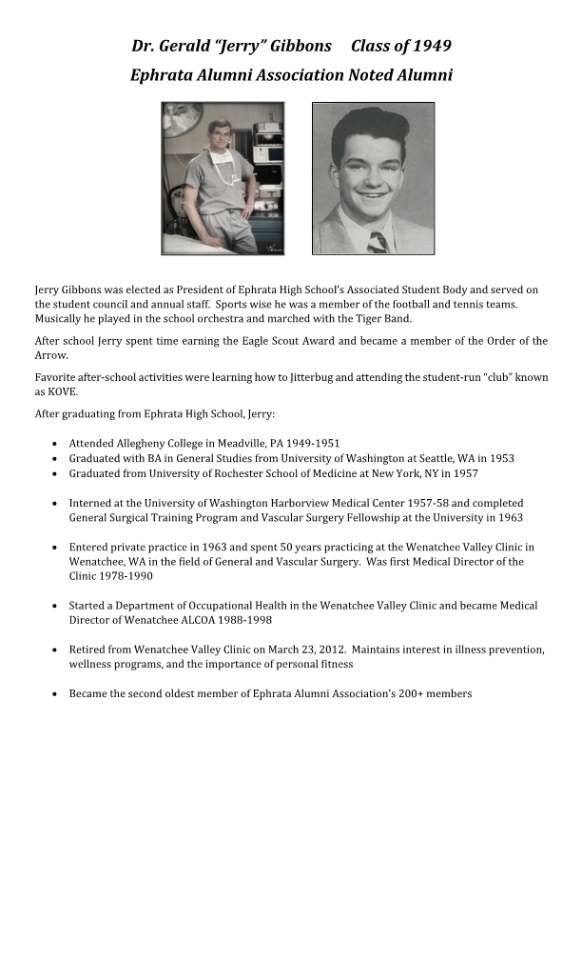 Great read! Thanks for posting Dan.