After the dinner train shut down operations near Renton, WA, the cars were stored on the old Scalley spur at Wheeler, WA, outside of Moses Lake for a few years. The cars have now been sold and are having their brakes and wheels fixed up before moving to their new owners in California. 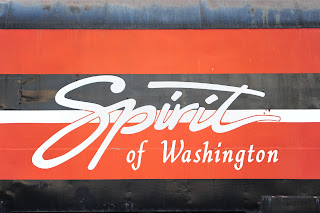 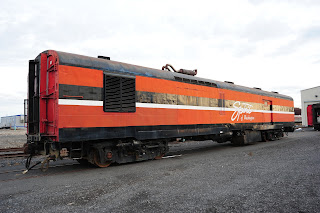 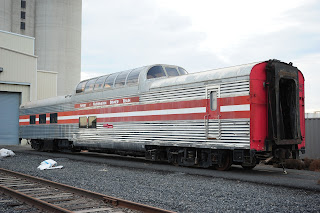 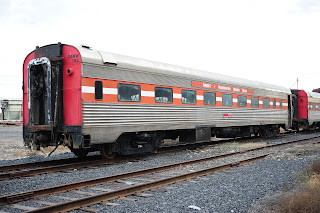 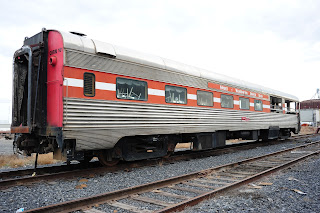 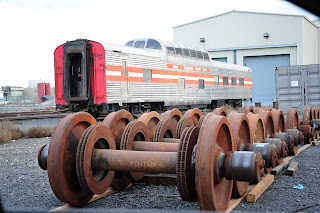 New wheels to be installed. 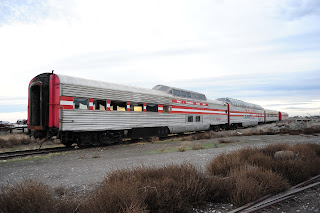 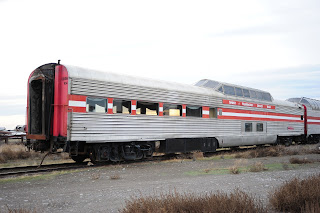 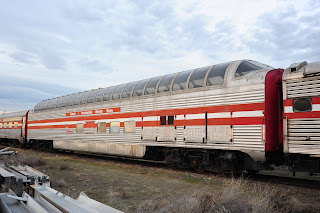 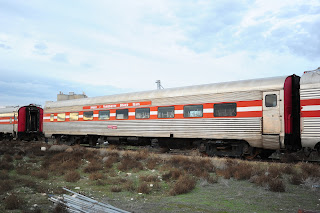 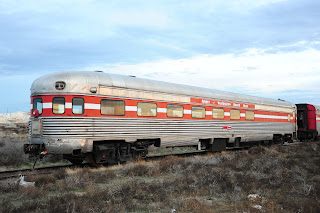 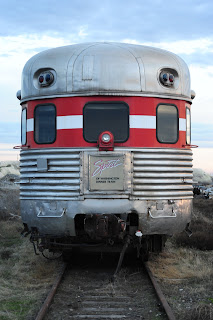 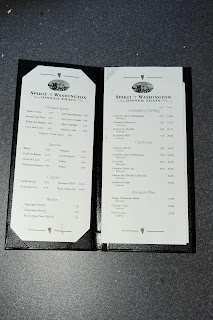 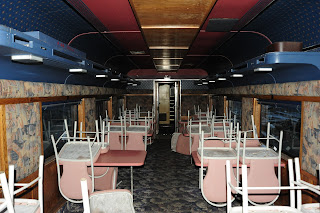 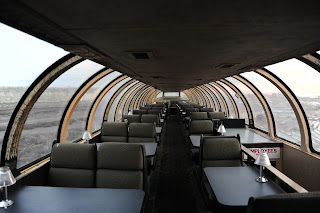 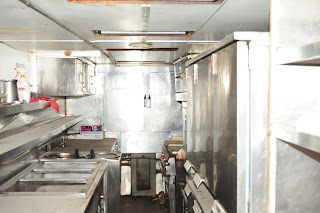 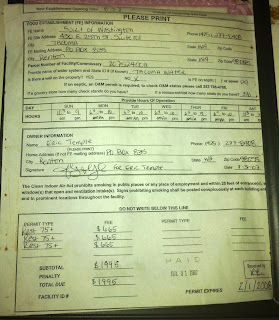 Permit in the City of Renton. 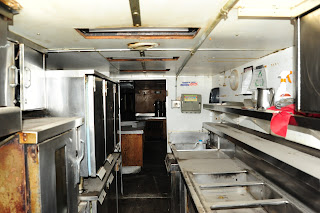 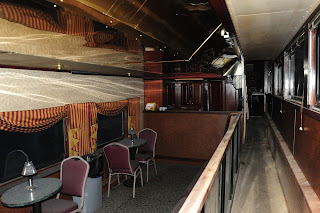 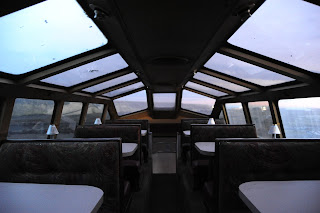 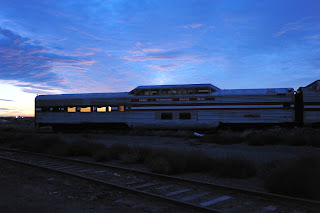 Sunset on the City of Seattle.

Nice photos - thanks for sharing them. The sunset picture is particularly nice.

I worked as an actor on those cars for years. Great to see them again. Thanks for the memories

Would you believe that 2 of the cars are still there?