Back in 2010, BNSF decided to run loaded unit grain trains over the former GN mainline through Washington State. While they had been running empty unit trains for some time, seeing loads with distributed power would really break up the usual fleet of various container style trains this line is known for.

Not too long after the trains started running, a 19 car derailment happened at Wilson Creek involving train G LMNINB9. Somewhere up the line, a wheel had broken, banging itself along the ties until reaching the east siding switch at Wilson Creek where the accident took place.

I heard about a service disruption on one of the railfan websites. A quick trip to Wilson Creek showed the front of the train still holding the main. Looked like the crew was still in the cab, waiting to be picked up by a crew shuttle. 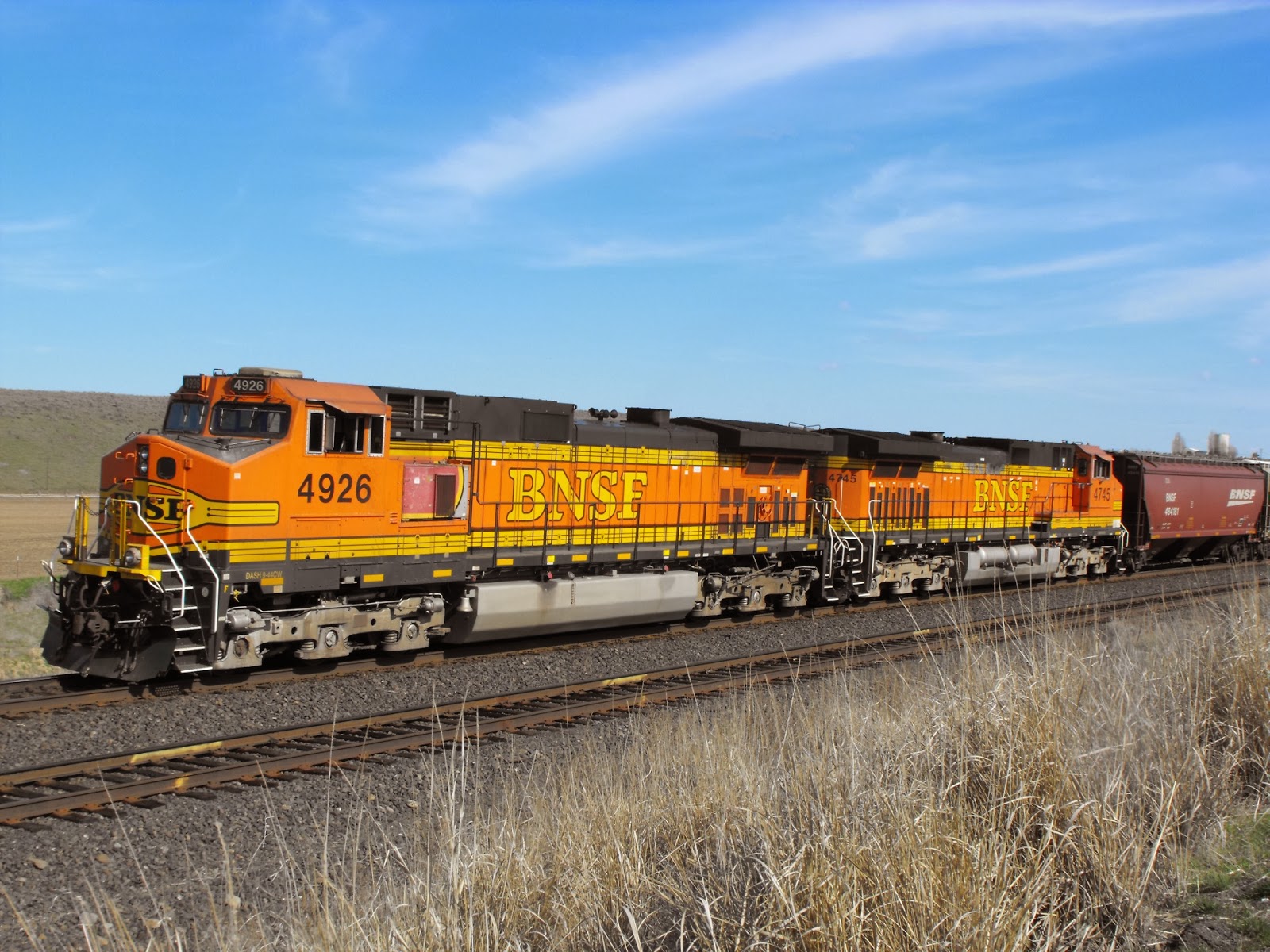 Getting to the only crossing in town revealed how close Wilson Creek had been from being cut off from SR 28, the main highway to town. 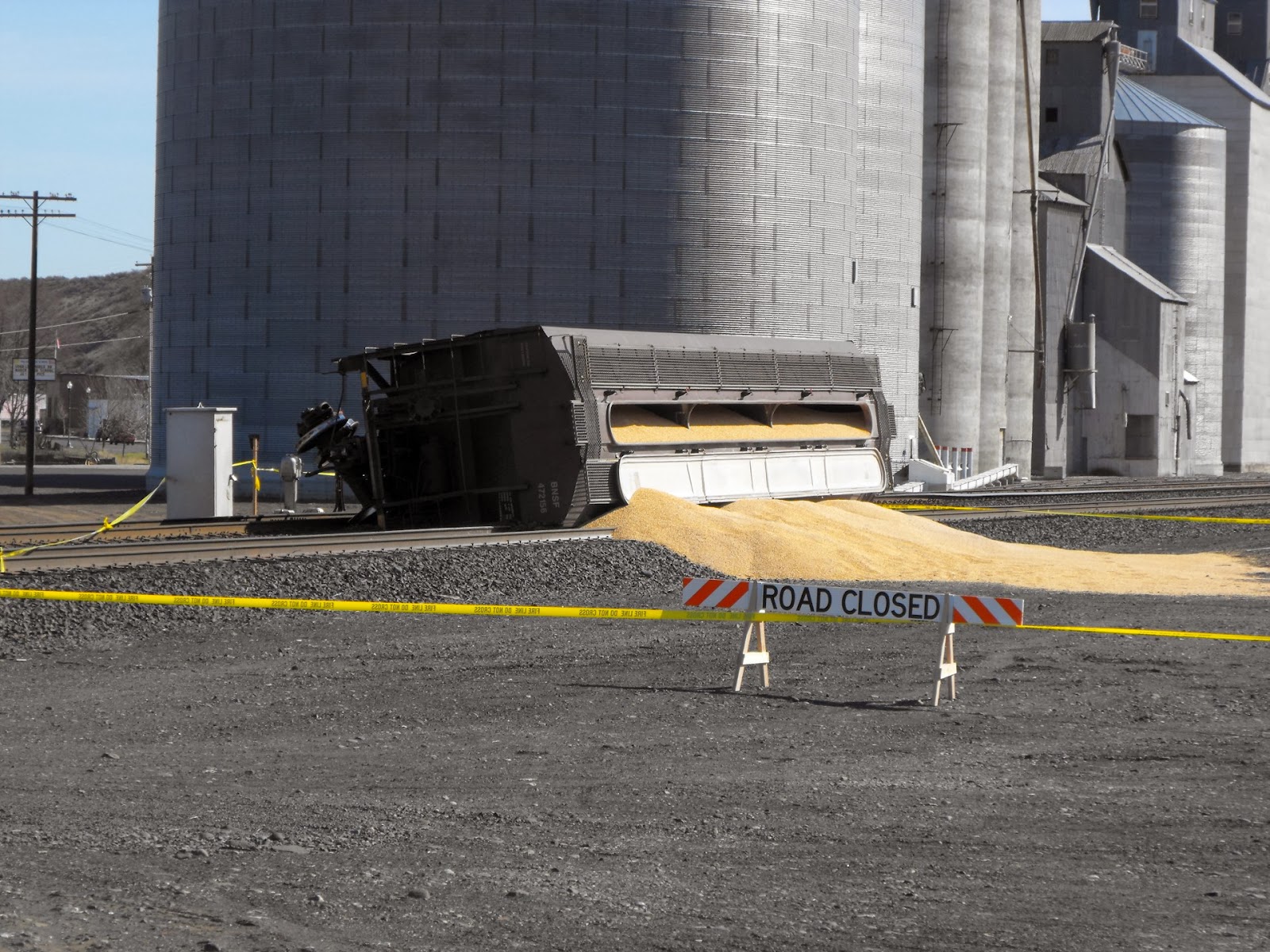 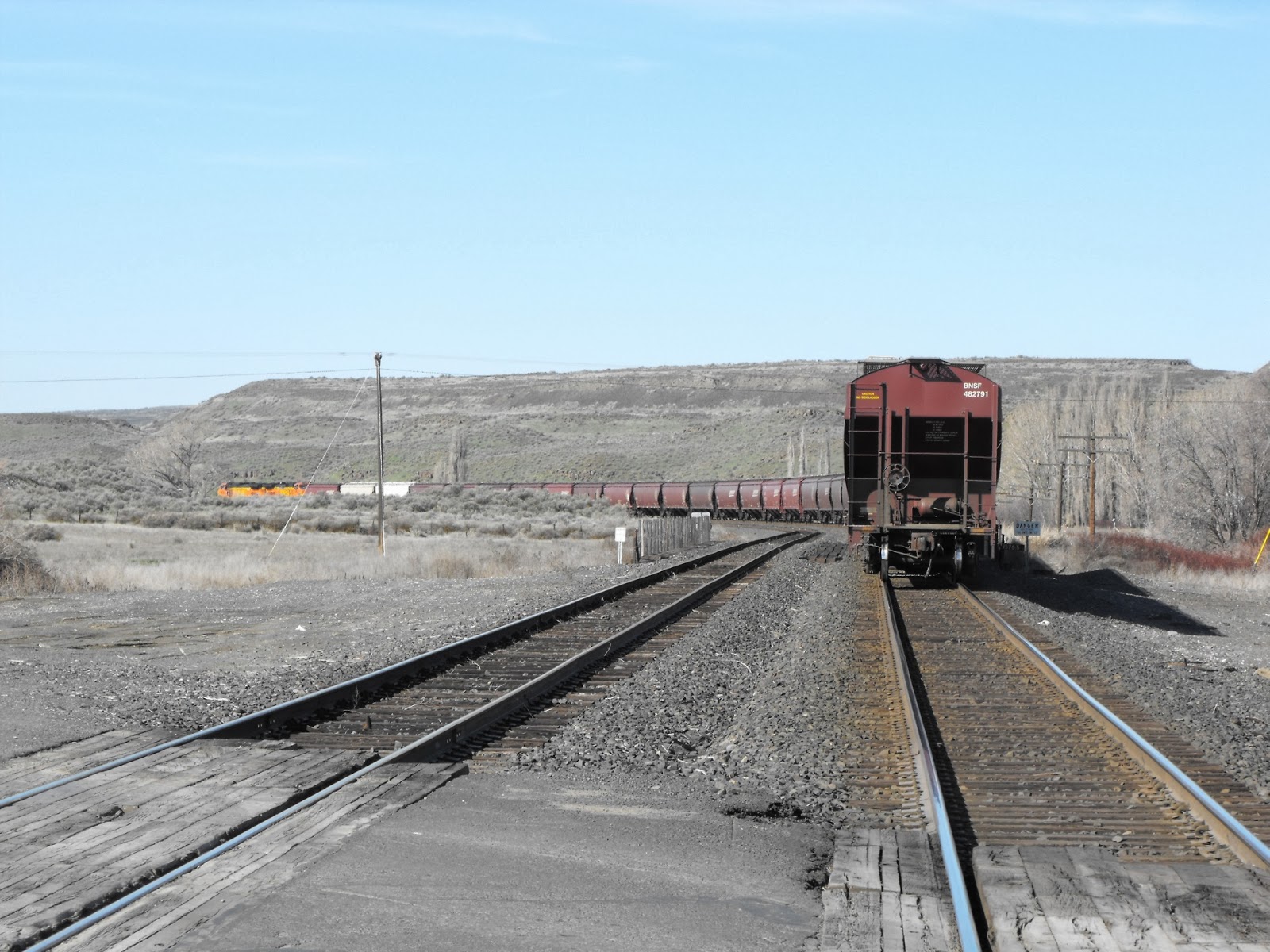 A quick walk through the elevators showed some of the carnage. 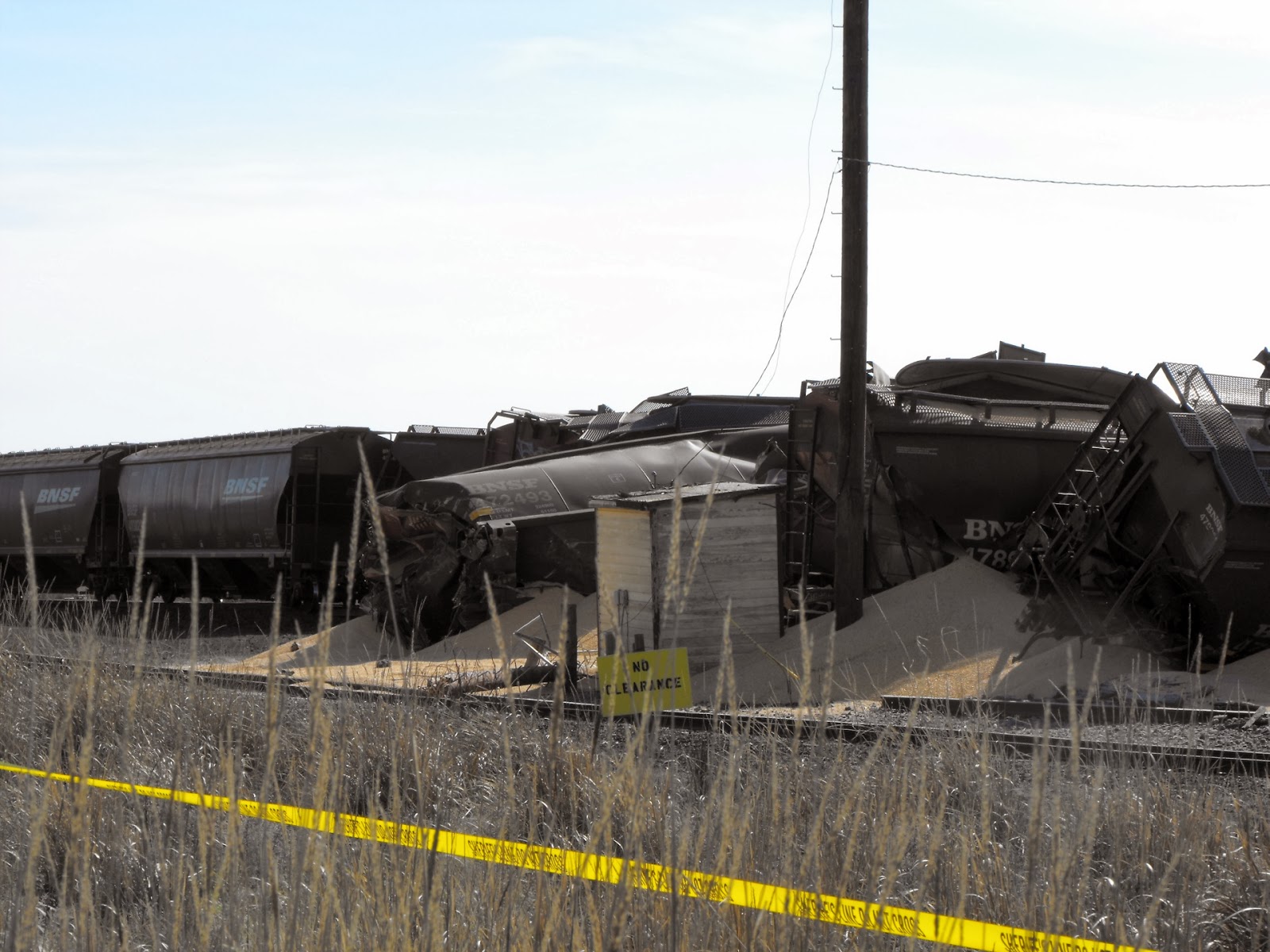 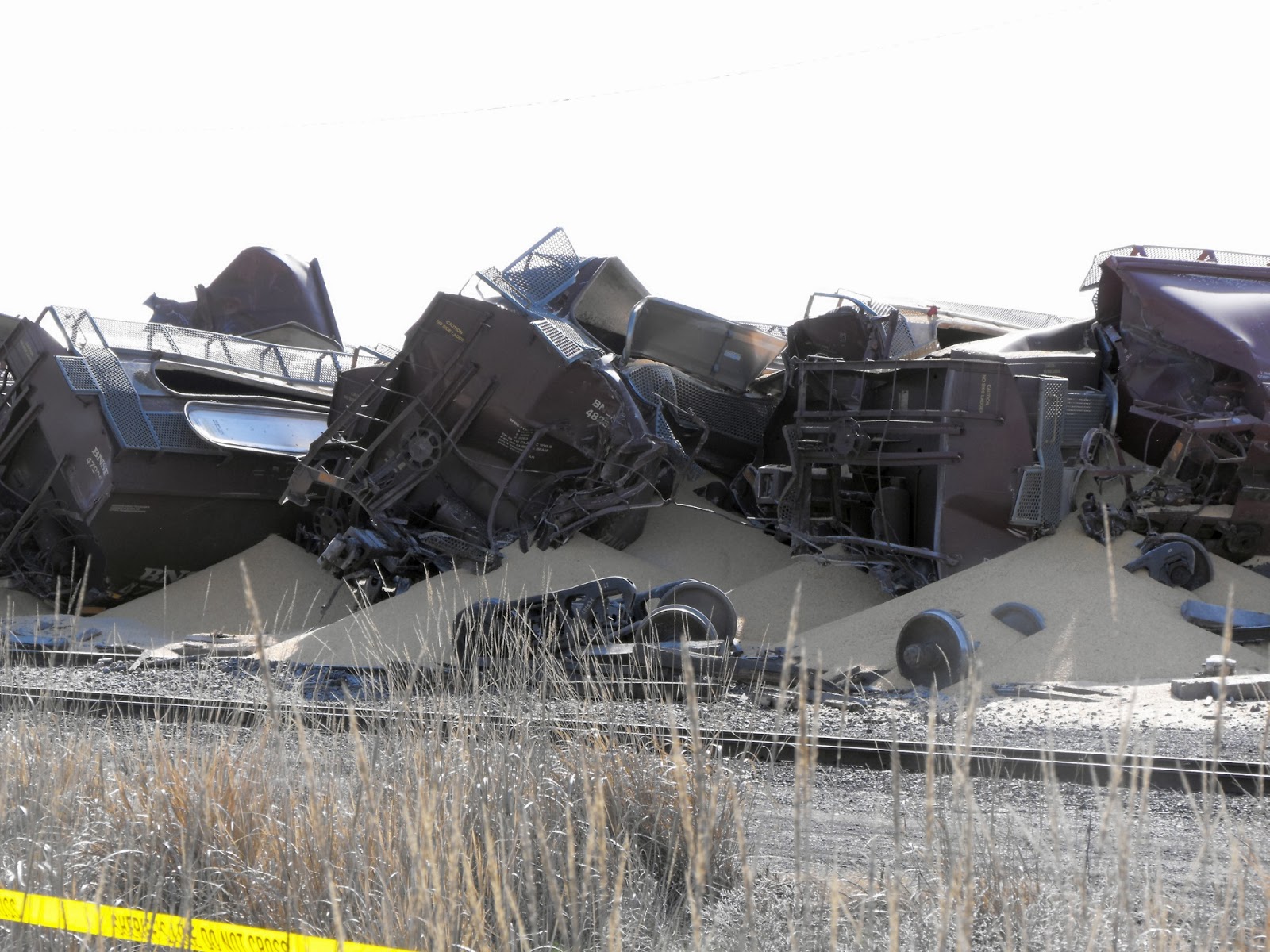 The signal mast at East Wilson Creek didn't make it. 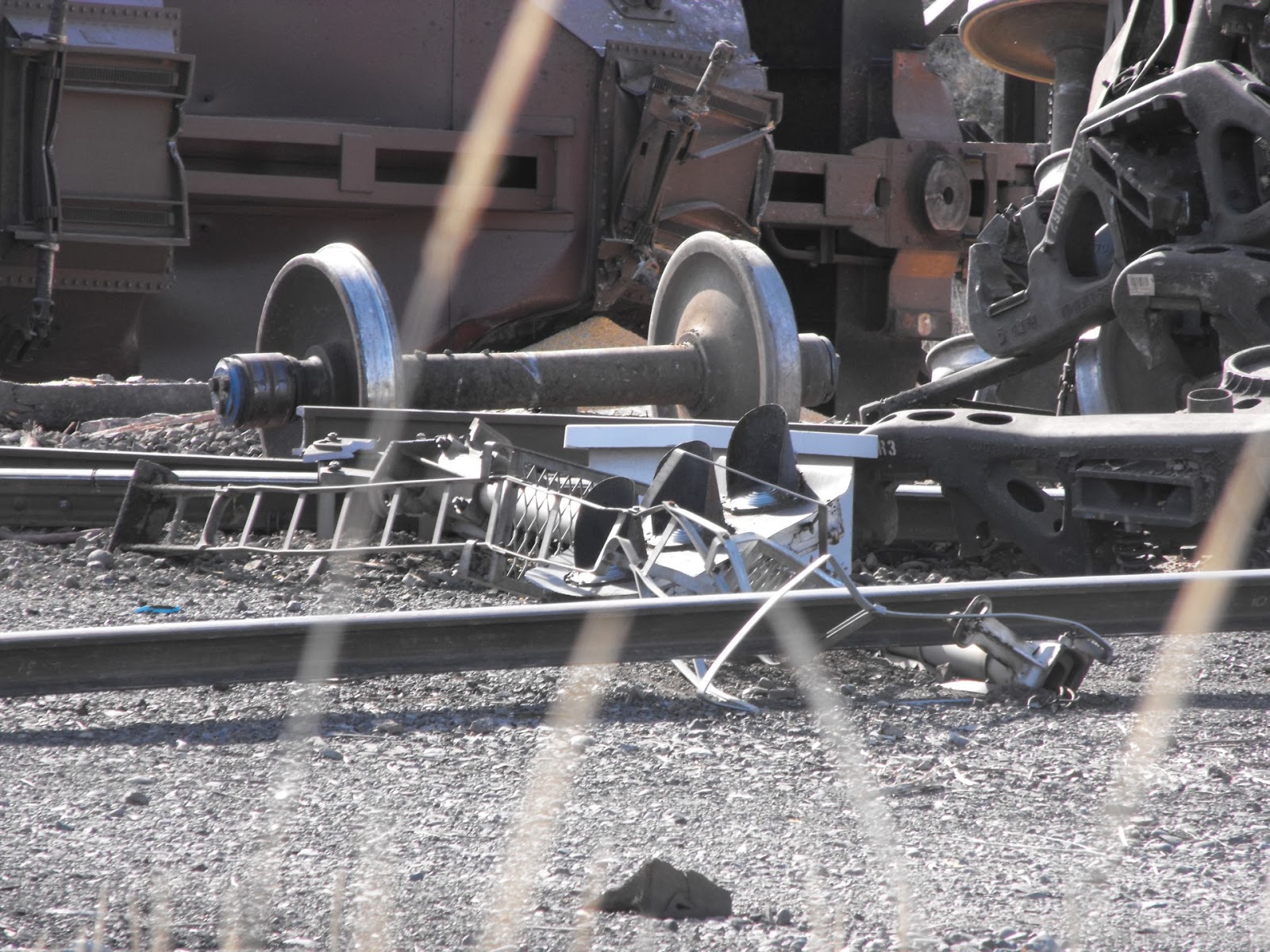 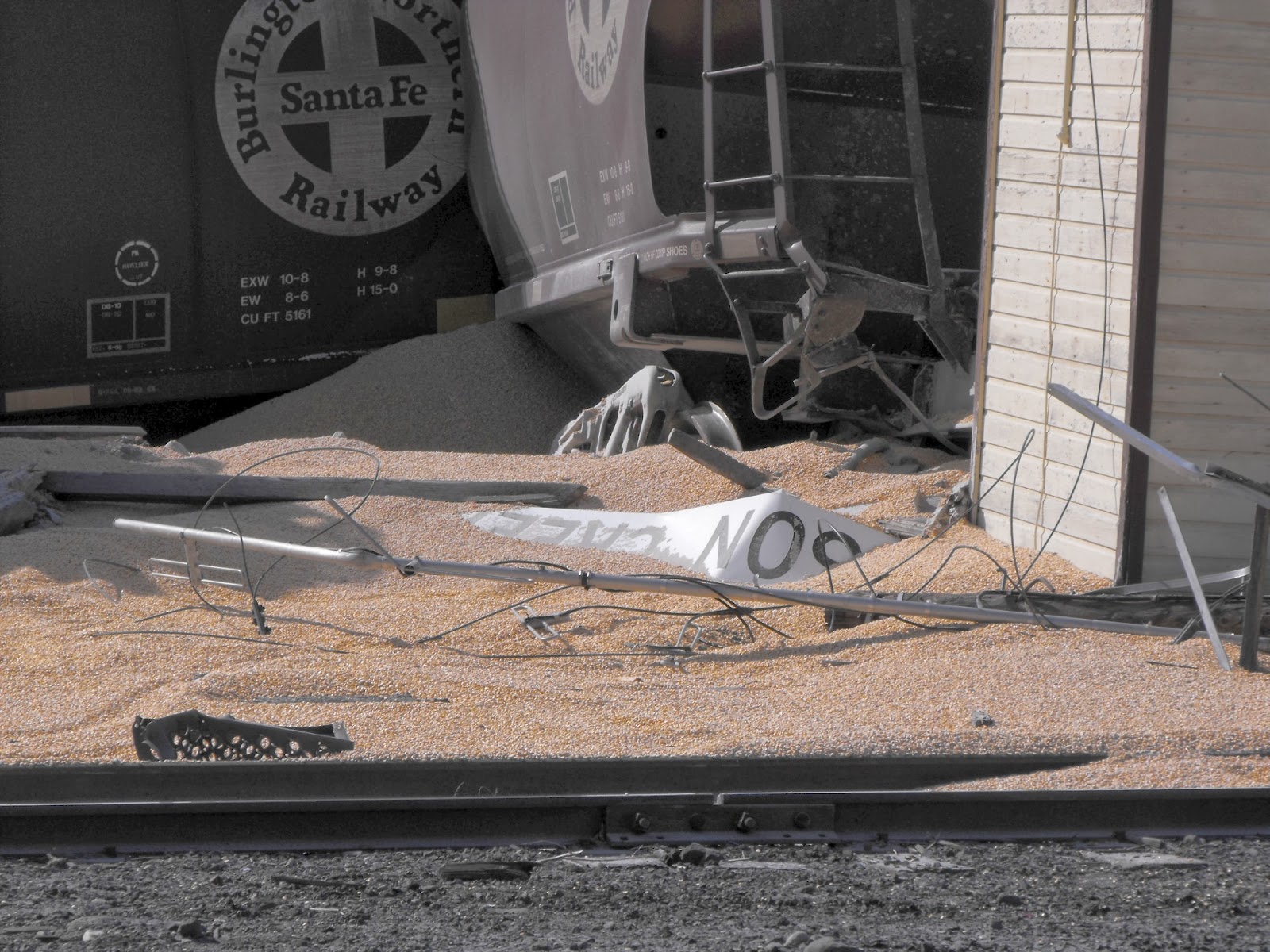 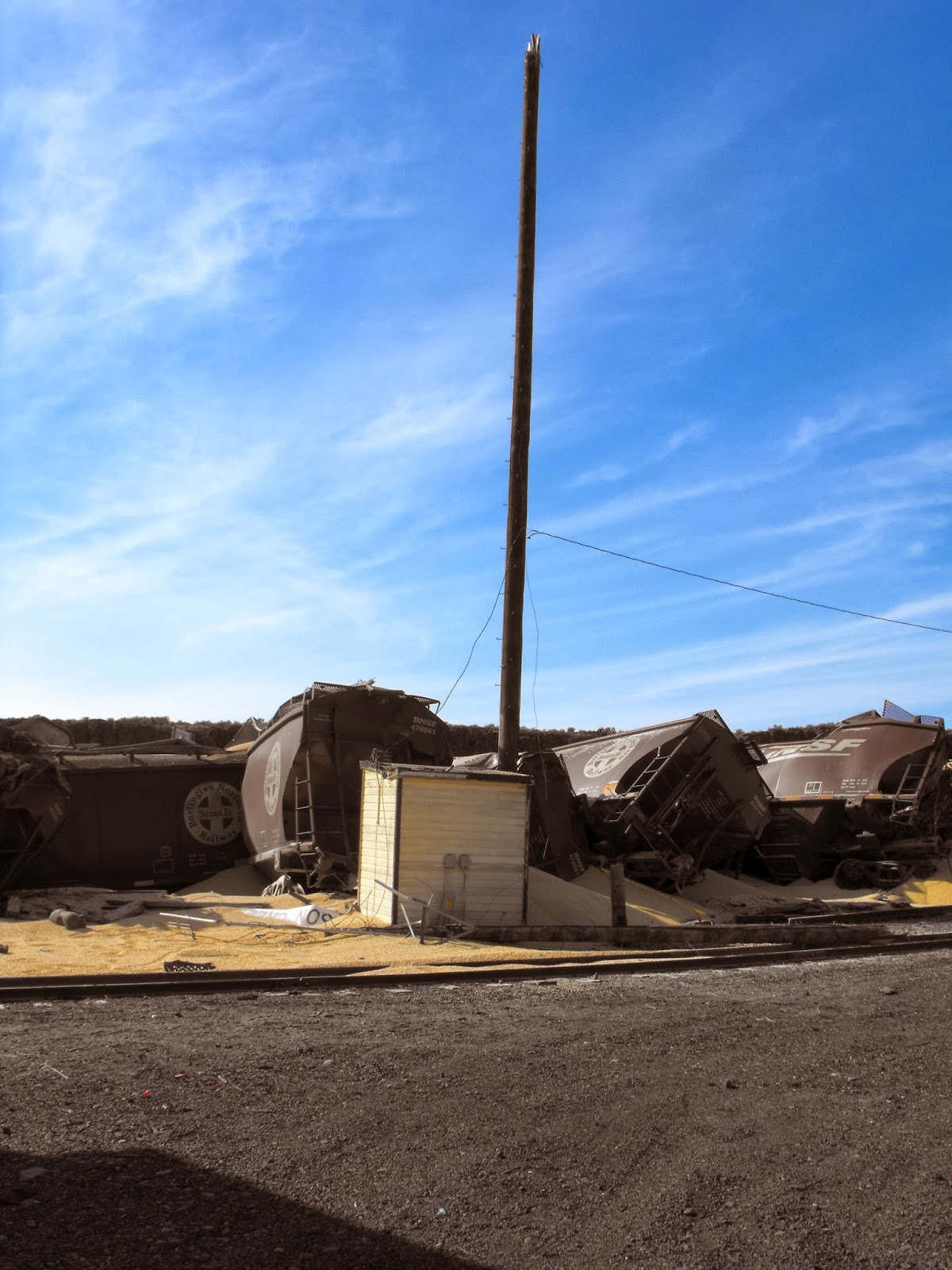 A few minutes later I was approached by a grain elevator employee and asked if I would like to go to the top of the elevator for a better view. You bet! 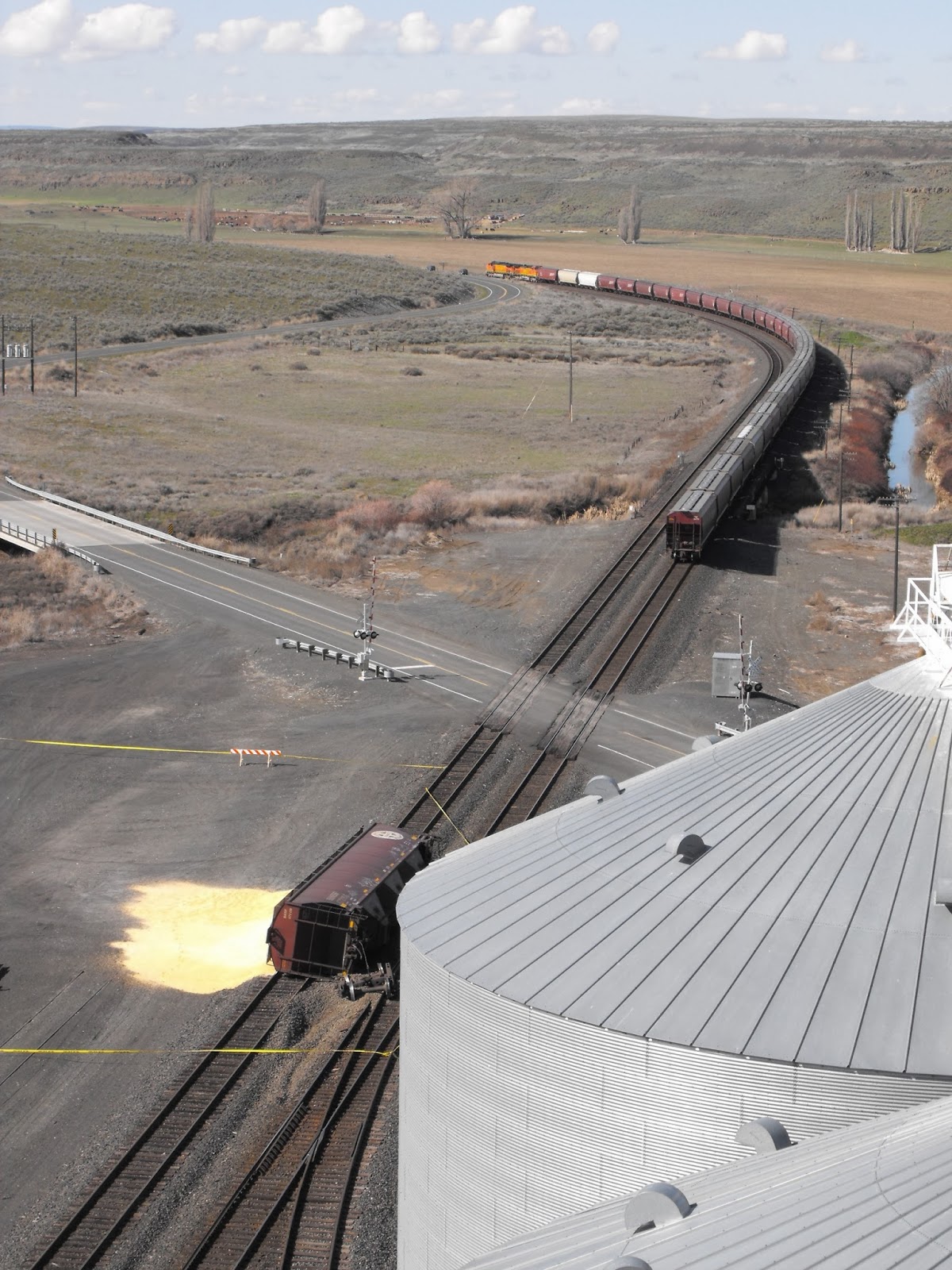 This view was the lead photo in an article on the derailment in the Moses Lake newspaper. 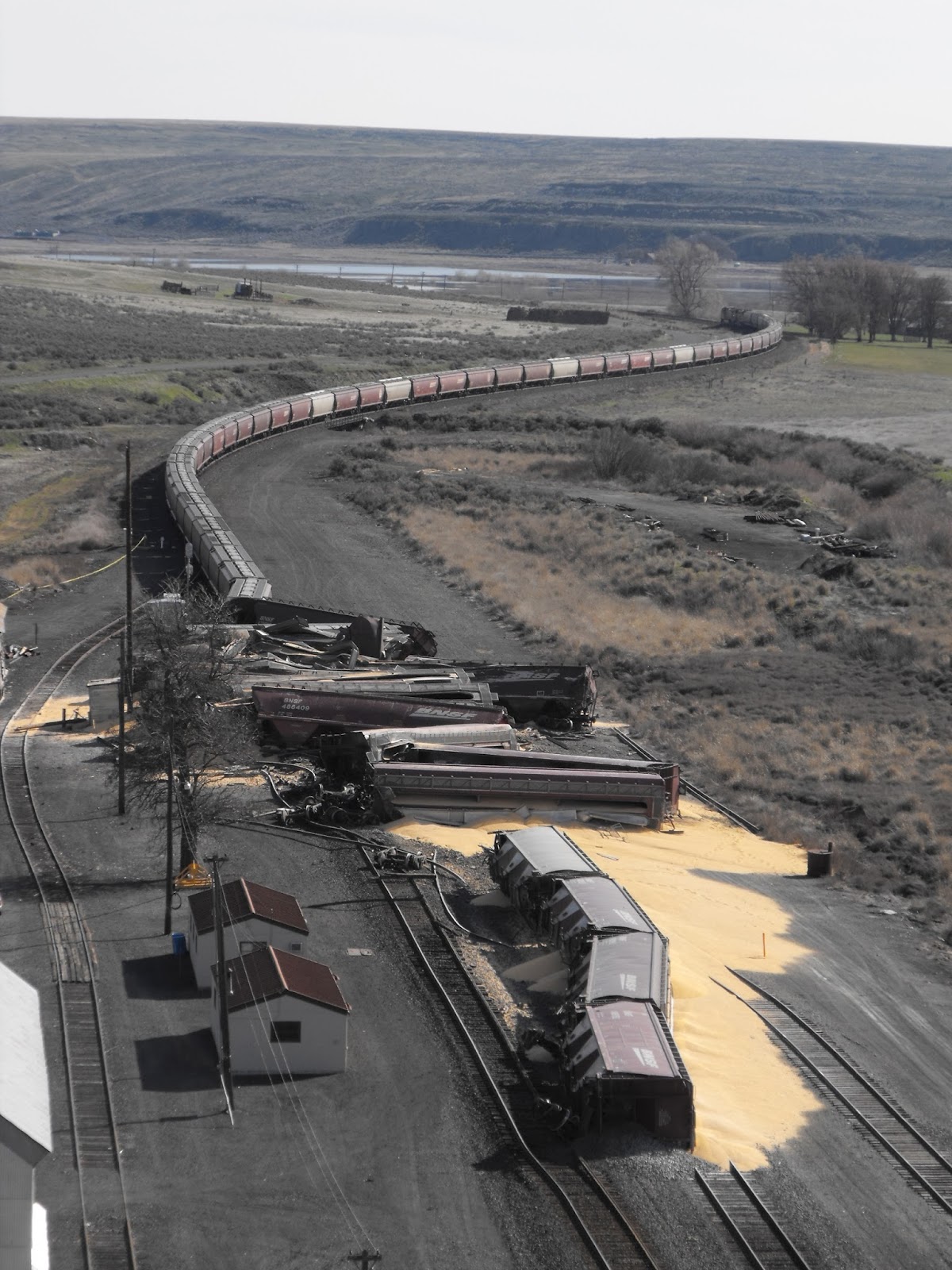 One train had to be tied down because of the derailment at Adrian. Word on the scanner that day made it sound that the dispatcher did not know about the house tracks at Adrian, and that the siding there would still be open after this short train was tied up. 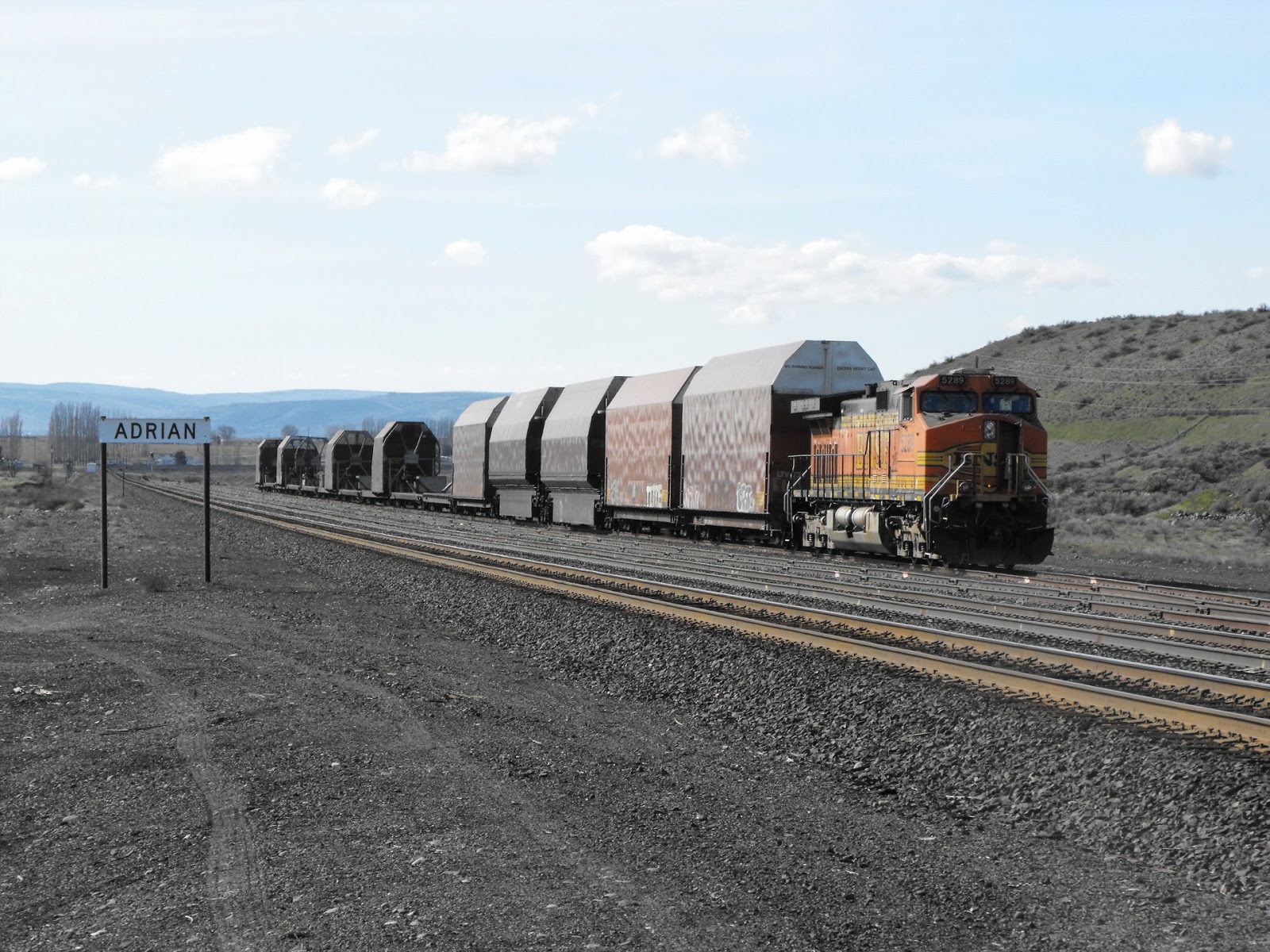 Coming back a little bit later in the day showed the first stages of clearing the tracks in progress. All of these cars were loaded with corn. All of them had to be dumped out to lighten the car. 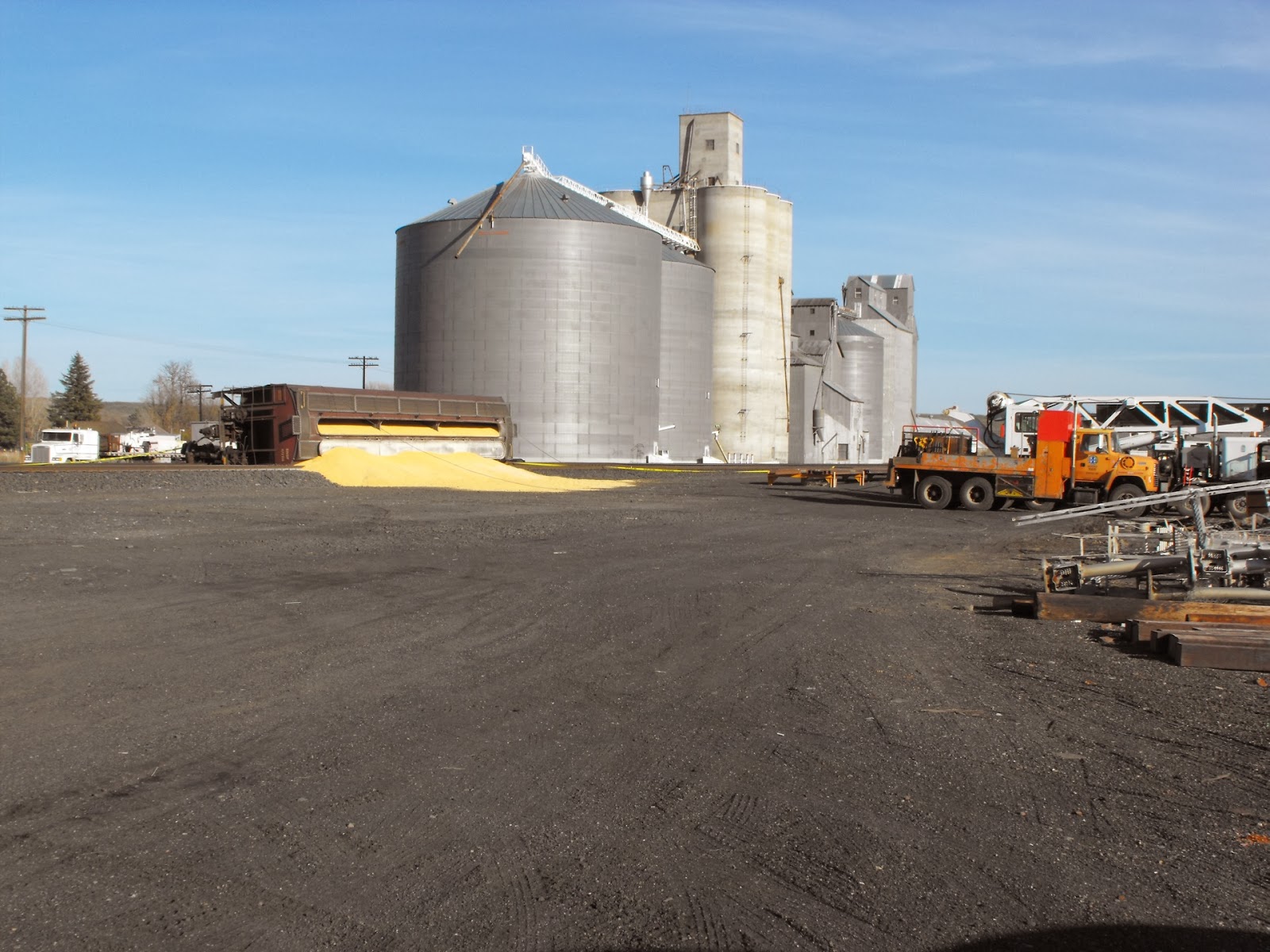 As the day wore on, BNSF derailment clean-up forces started to arrive. 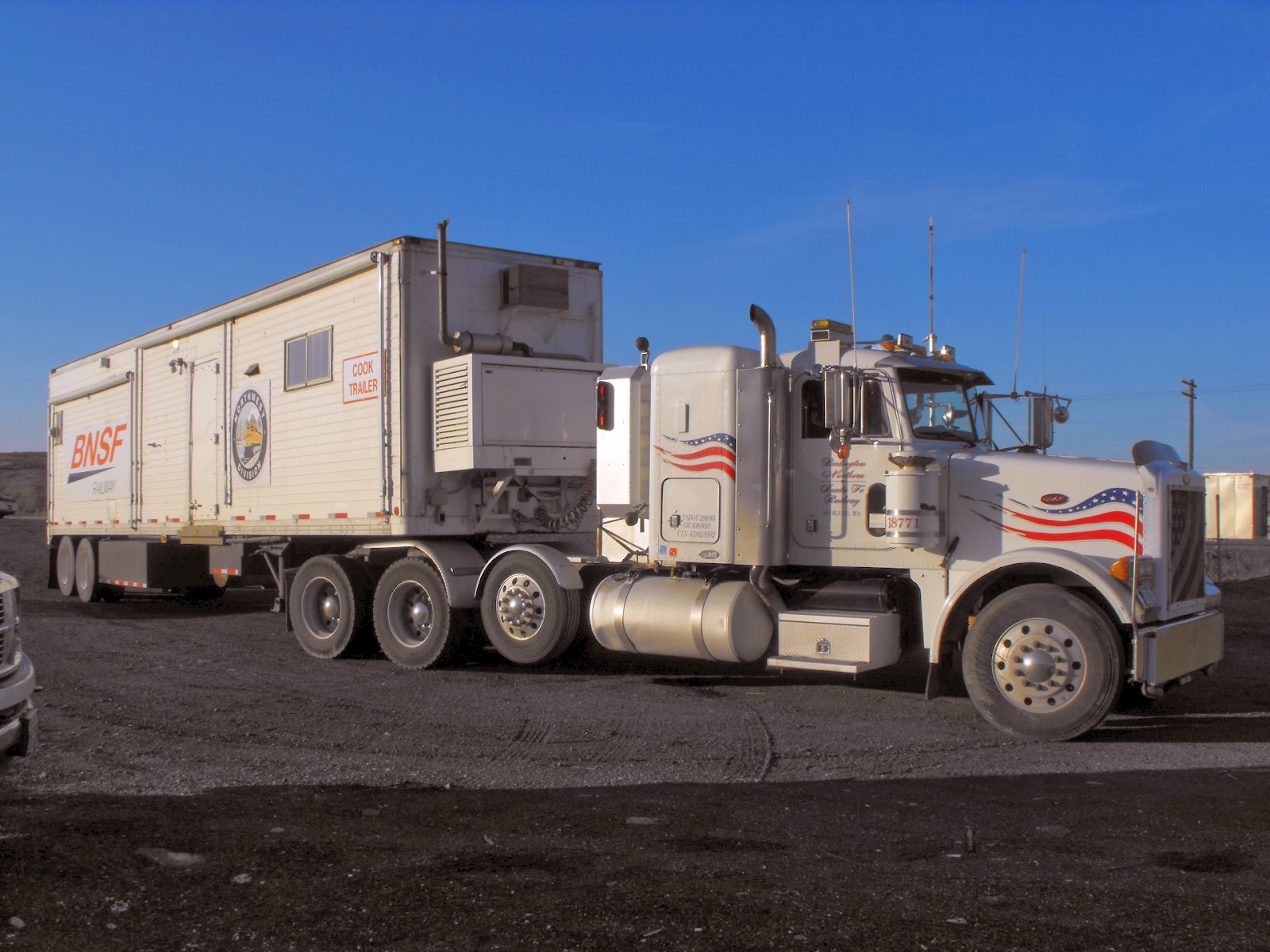 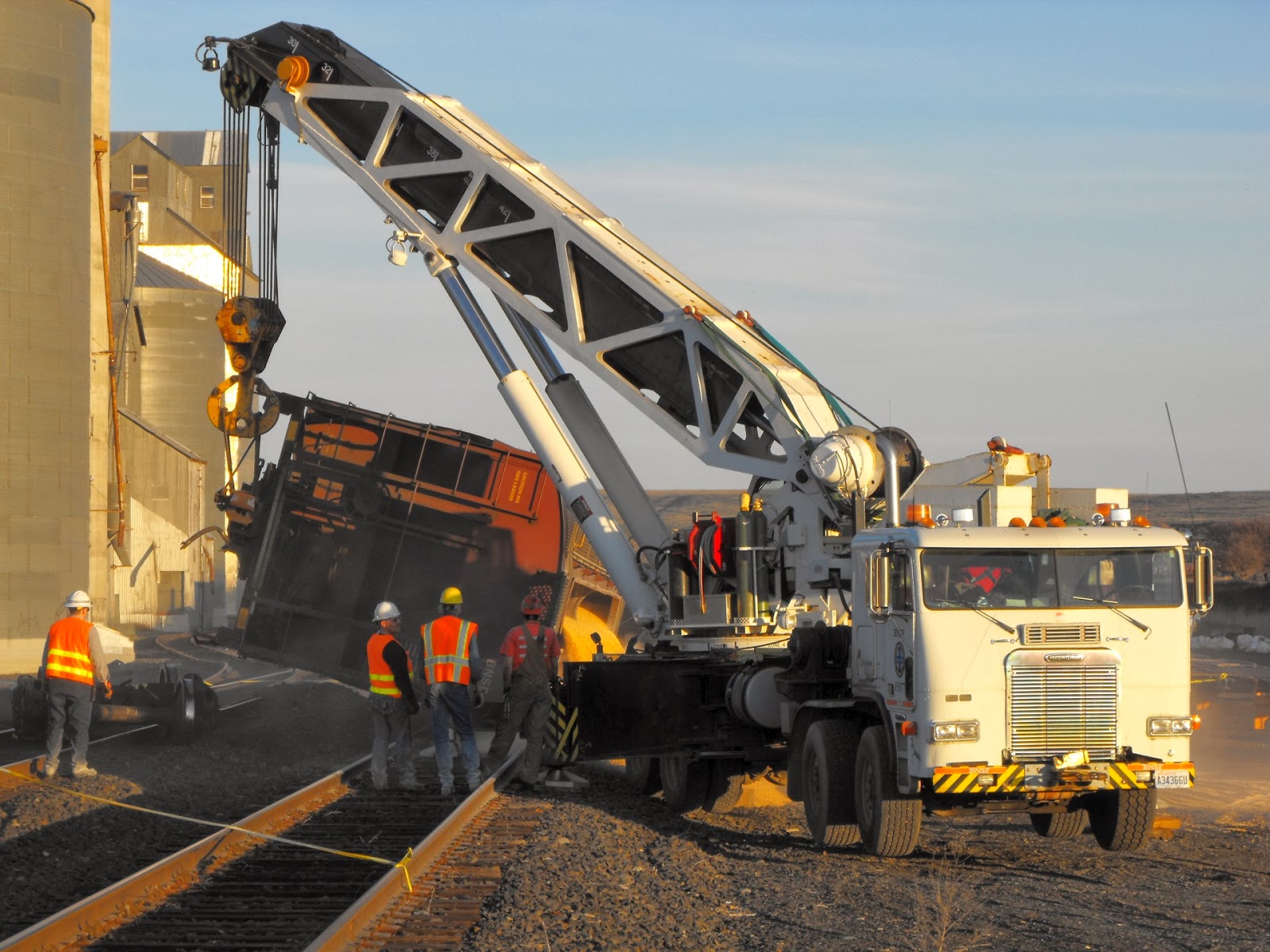 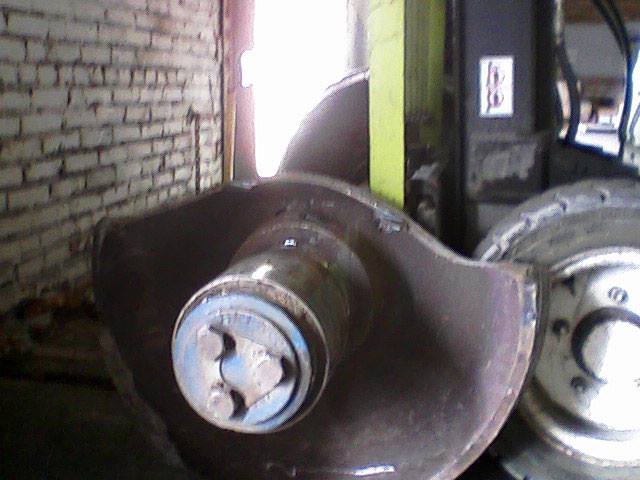