I’ve had this image ready to post for several weeks all the while ruminating, pondering its backstory, even asking family and friends for input yet every attempt to alchemize “words” produced no auric compound, only lead. In the small, still, still-black hours of this morning I simply let it go and resigned to the immutable fact that some images need no words for they – mere words – would diminish the raw, undressed image as it stands. So I’ll let this image, entitled “Crucible,” speak for itself. 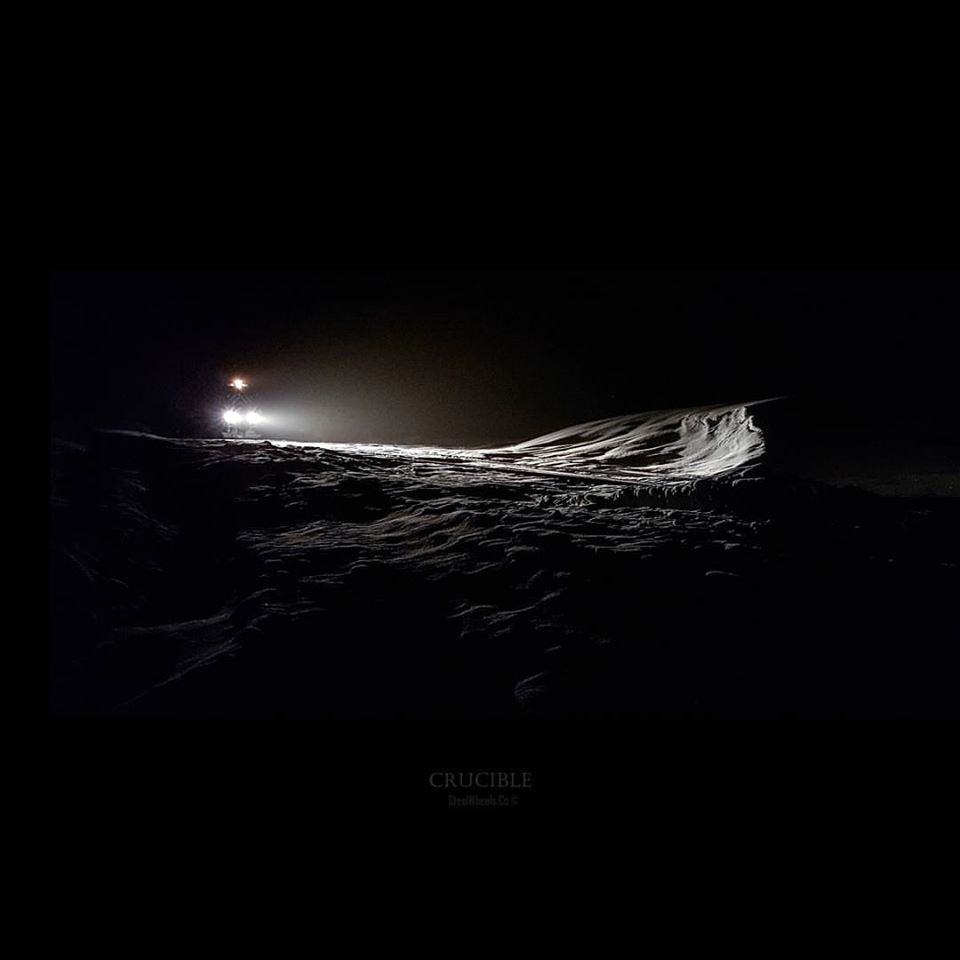