"“That will do, 3588!” We’re at Cemetery Road crossing just up the hill west of night quieted Davenport. “3588 stopped!” Get an in-between, “3588, set and centered!” Spin some wheels, “Release!” Securement complete we cut away from our getting longer since Coulee City train where the previous crew started back east.

With our motors next to the Davenport “Depot” the din of the oil room Briggs can be heard humming and pumping fresh Ramar zinc-free 40 weight into the ice cream box as bantam Bruce Butler, our sharp as a thumbtack spry, this year 81-year-old engineer ever forestalling his retirement monitors the stick while he and I eyeball the other wet levels. He’s left the ditches and beams on high, their candlelights amply allowing me to “see” into the darkness as I break away to inspect and get the cut of the usual dozen or so patiently waiting as they’ve thousands of times in sidings under a spout somewhere, nowhere, wherever, “Color Mark” ACF’s and “Employee Owned” PS2’s ready to add to our easting HL11-02. Their belly’s wheat swollen, springs straining, atop swaybacked 85# steel sticks sustained by senescent ties in the saturated ground of Eastern Washington inclemency which any other year prior would have been a near whiteout blizzard, today is a mess of miserable, relentless gale-force winds swirling the deluge of drizzle drops pelting my Carhart raincoat and dungarees turning the usual dust and dirt into a quagmire that slithers and oozes around my Keen boots, permeating my gloves, and drenching my exposed face.

In times like this, in the thick of “it,” I ask myself, what am I doing; why do I “like” doing this shit when I could be working at a desk in a dry, warm cubicle, or some other arse-sitting, phone-answering, paper-shuffling, “Yes, Boss!” “job?” I’m cold, wet, and getting wetter and colder minute-by-minute, yet acute vigilance is paramount in this unforgiving environment where a slip of mind or foot can cause bodily harm, equipment damage, even death, I shit you not.

“It’s a lifestyle, not a job.” you’ll hear seasoned “Rails” muse. A lifestyle, a brotherhood that intimates, friends, and pedestrians alike find difficult to appreciate, even reconcile with. Attrition soars among the ranks of railroaders these days despite high blue-collar pay as do their families.

Having become a professional “boots-on-the-ground” and “in-the-seat” operations railroader and aficionado, my perspective of what it is to “be” a railroader and what is railroading, has wiped, and washed the nostalgic notion of railroad romanticism from my psyche but for the innate love of it and documenting it, and old-schoolesque railroading at that. As Deborah says: I have a “Dream Job.” But it’s no fun and games out “here.”

We’ve gathered our pick up and finished tending the mule team: crankcase oil added to two of the three, governor oil, all good, compressor oil topped off in one, sand in the leader, none needed, hopper’s half empty, good enough for their hooves to grip the wet railhead for the assault the mean Deep (Shit) Creek grade where, in the tiny hours of the morning, the General Manager and Operations Manager will be anxiously waiting, anticipating, expecting Bruce to flog and coax the trio of hard-ridden EMD mules down through the horseshoe up into “Killer Curve” and crest just before the BNSF main overpass as 10,000 tons of wheat loads hang on the drawbar sucking and stealing every ounce of horsepower they can before he can crest just before slipping under the BNSF main near Espanola. Of course, as he has countless times before, Bruce brings the thundering cacophony to a crescendo as scintillating superheated carbon particles explode from the turbos of the venerable Uncle Pete hand-me-down SD40-2’s, arguably the best loco ever produced, rather inarguably the best second-generation 645 powered locomotive made, period.

It’s precisely then, at that very moment, when in his gut and by the seat of his pinstriped bib overalls, literally, he knows he’s beat the “Hill” one more time, that the dedication and efforts of those who make the railroad work and what it is, culminate. Yeah, I know, a 76-car “train” by today’s Class 1 standards of 200-plus-car trains is peanuts but “making” Deep Creek Hill is what separates the Hoggers like the wheat from the chaff.

Little did I know 30 years prior, when I’d be out chasing and capturing the Burlington Northern CW Local and its crew - at this very location - on Kodachrome that I would myself be in their shoes, walking and working the line much the same way they did, save for this hi-vis vest I wear, running with six-axle versus four-axle EMD’s, and no depot, burned. What a privilege, God and the Devil both know and agree I’m not “getting ahead” on the pay, but I have been immeasurably compensated in experiencing and documenting the life of a railroader firsthand - priceless - in my book, at least, even as costly as it has been on my body, my mind, my will, my life" 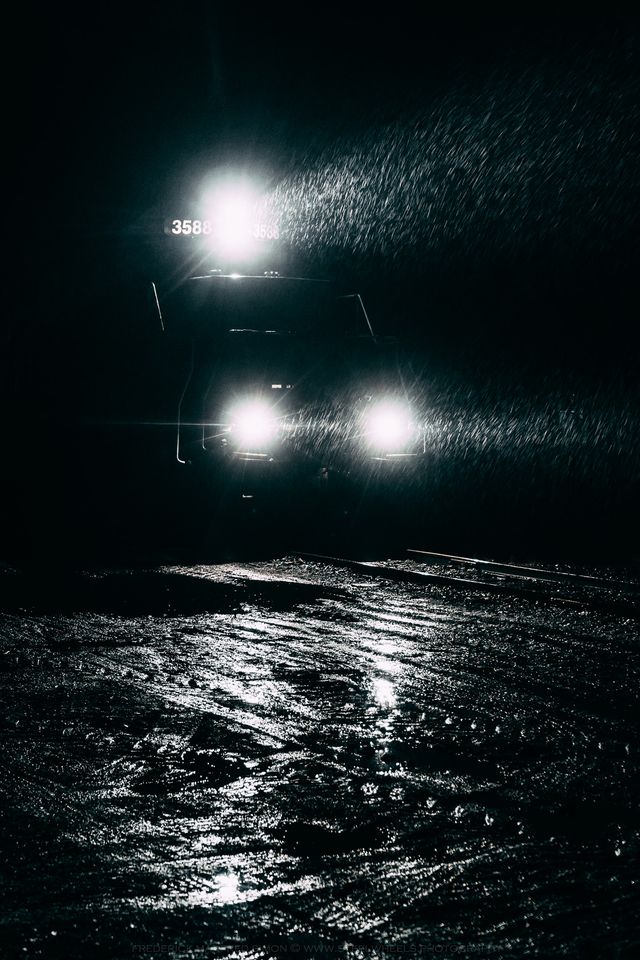 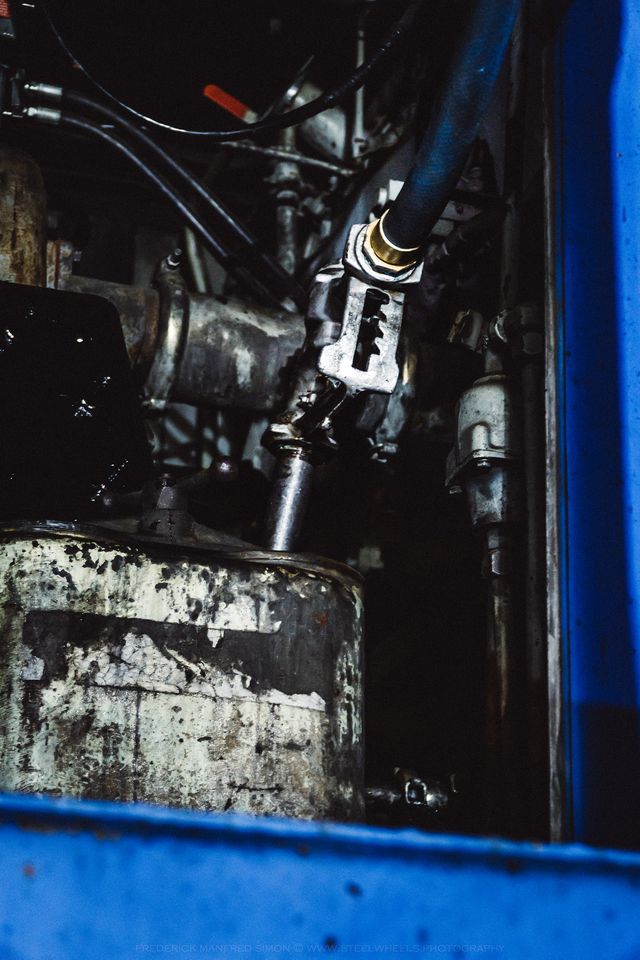 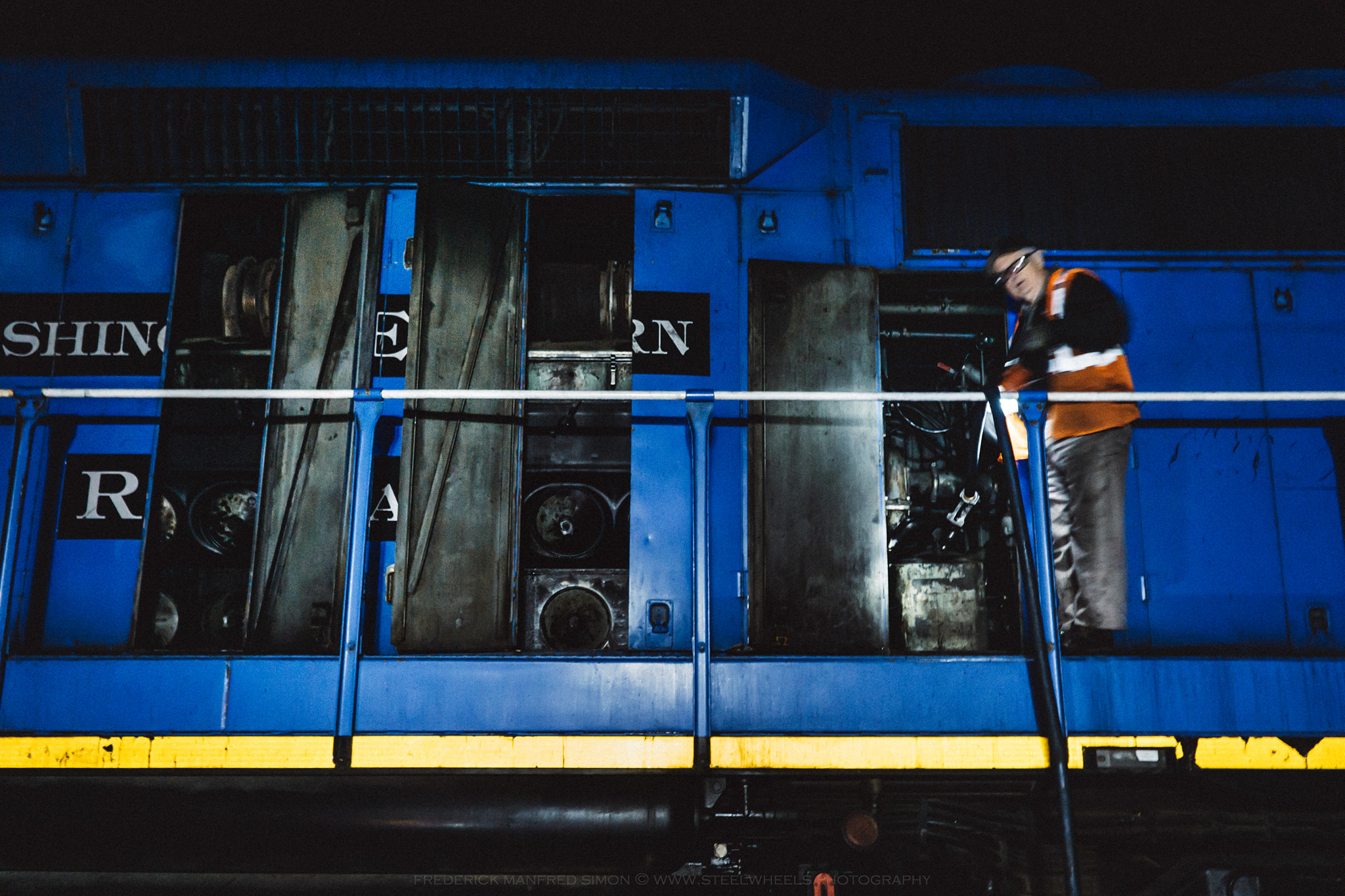 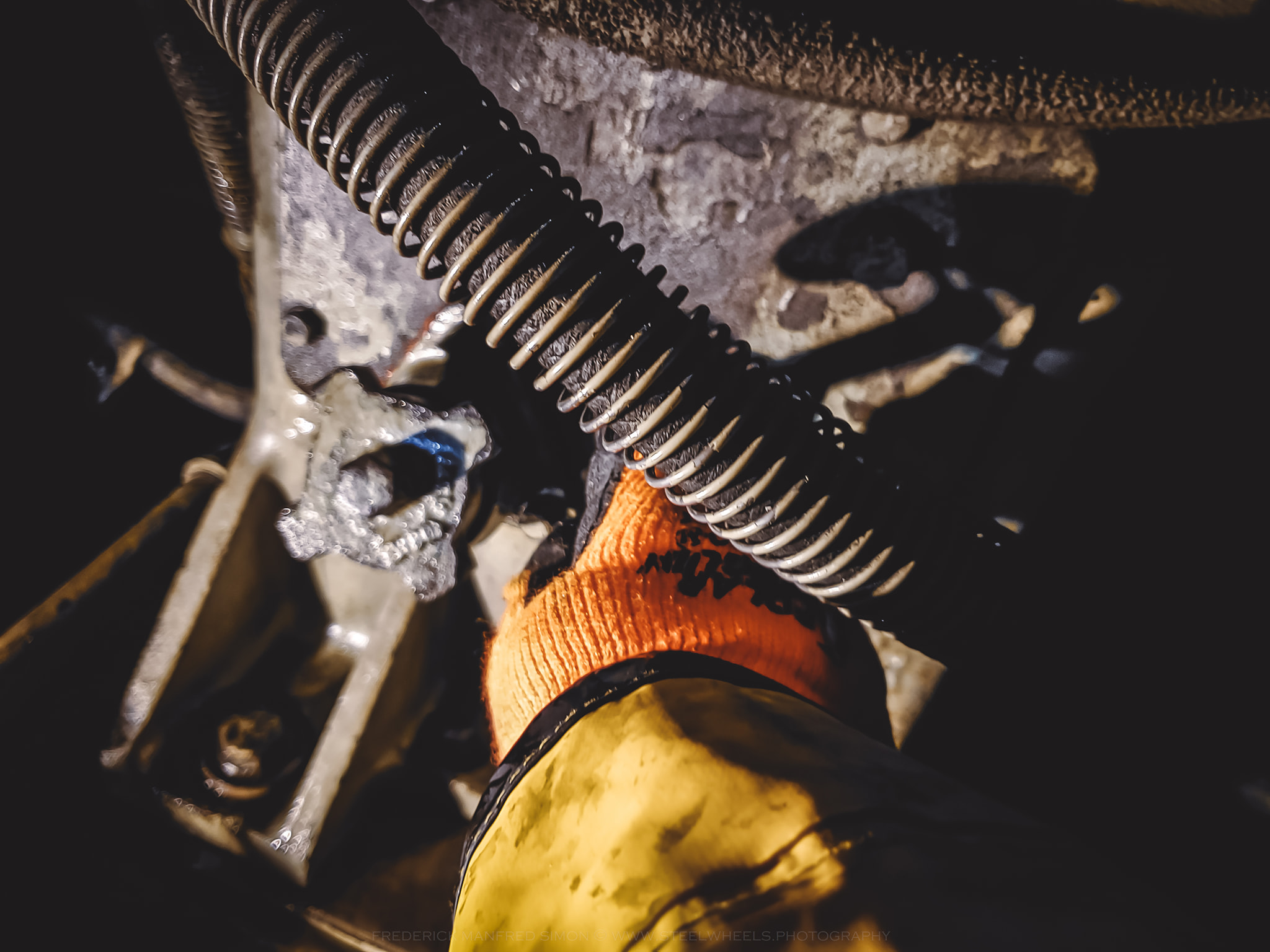 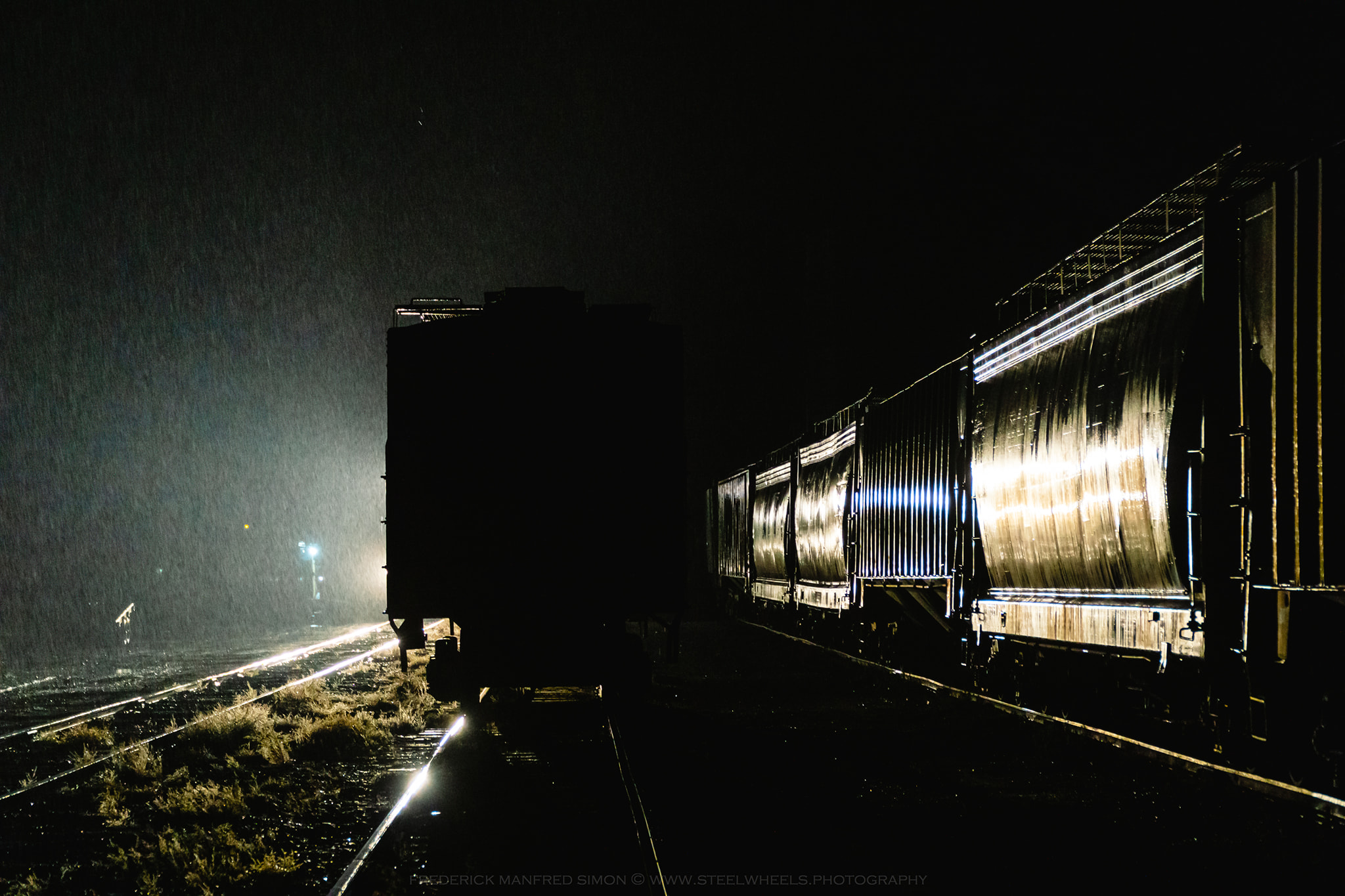