"A collection of scans of 2nd generation photocopies of local RR photos from the MAC Ferris Archive and the City Library NW Room. I made these copies about 15 years ago, of photocopies in plastic. I'm posting these because I have not seen these in other locations online, and the originals do not appear to have been digitized."

"Seattle, Lake Shore & Eastern bridge at Downriver. This bridge was built in 1888, and was later used by the Great Northern from 1892-1902. Looking northwest." 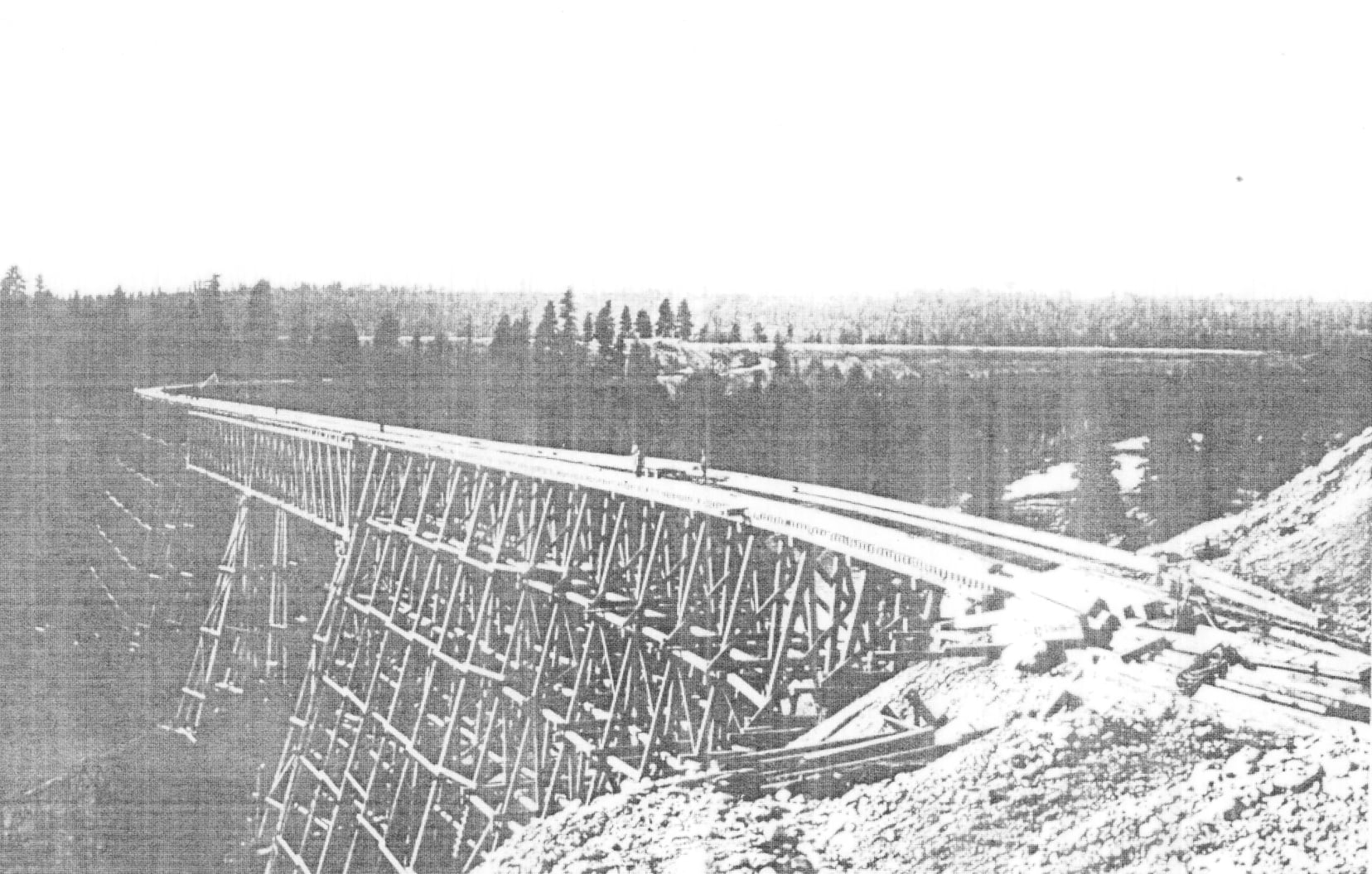 "Seattle, Lake Shore & Eastern track running downriver. The trestle on the left is over the draw T.J.Meenach comes down today, and a pre-road Doomsday Hill in in the distance. Looking southeast." 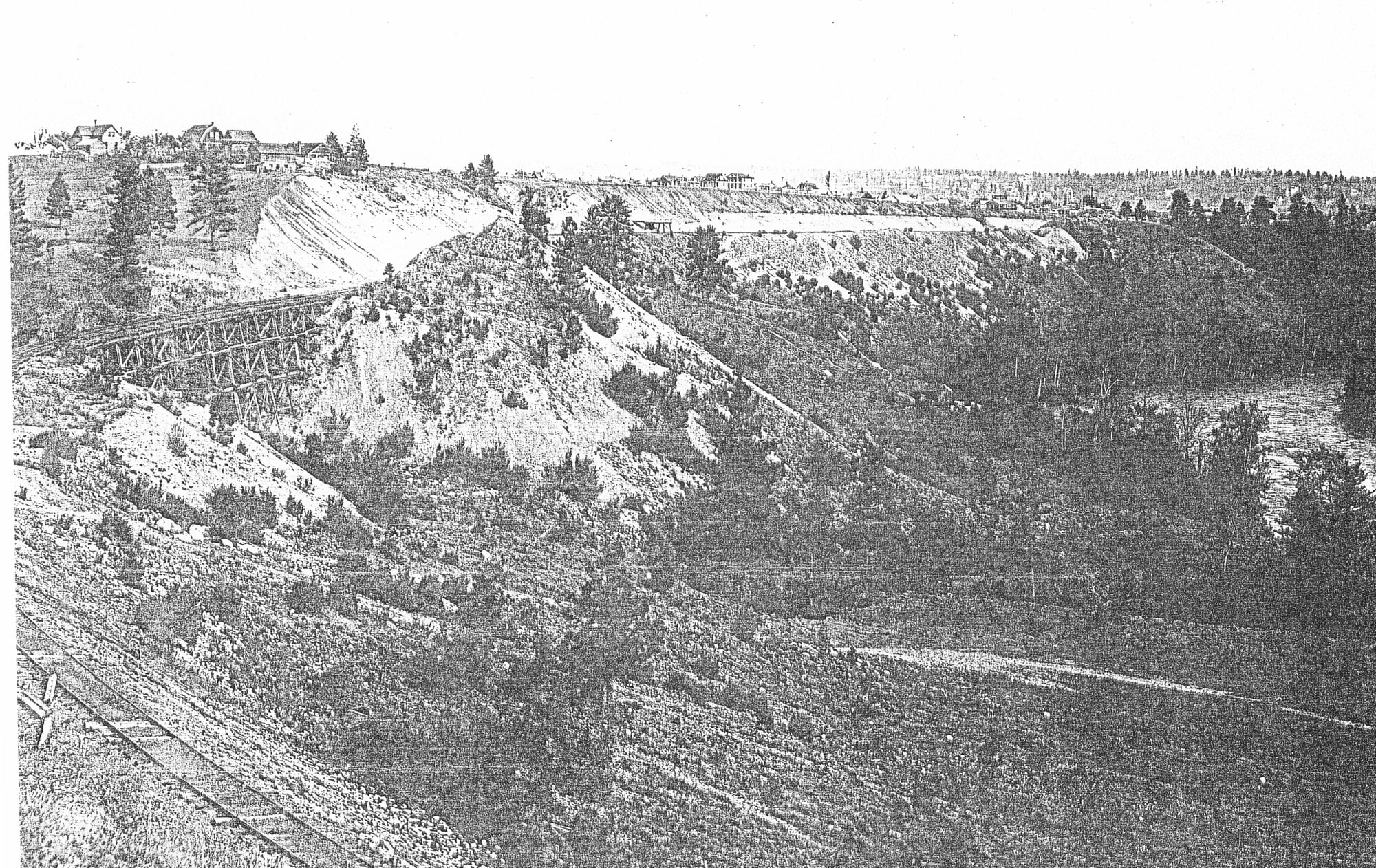 "Seattle, Lake Shore & Eastern bridge @ Downriver. This bridge was built in 1888, and was later used by the Great Northern from 1892-1902. Looking downriver." 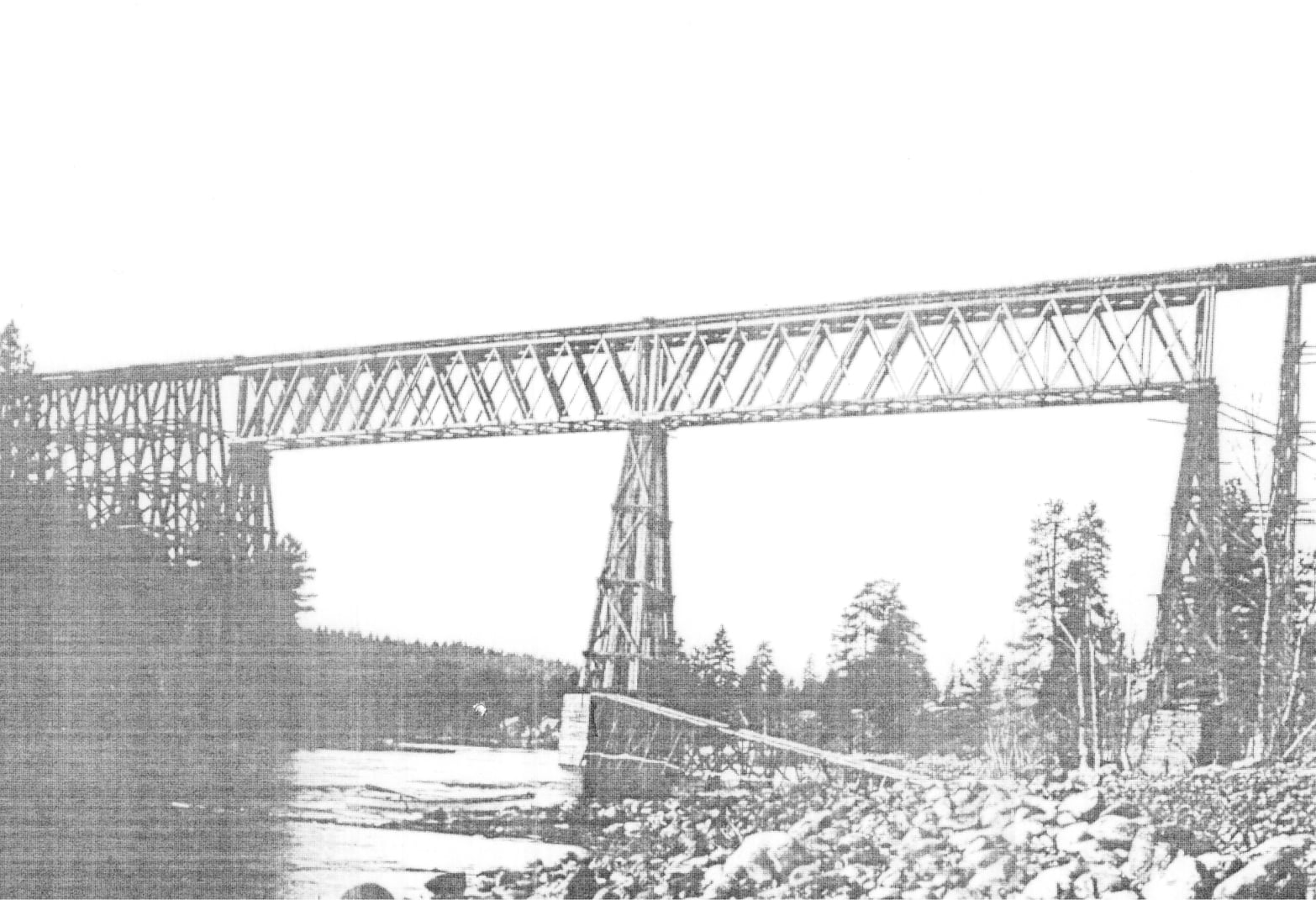 And a map of the area, showing the bridge over the river. 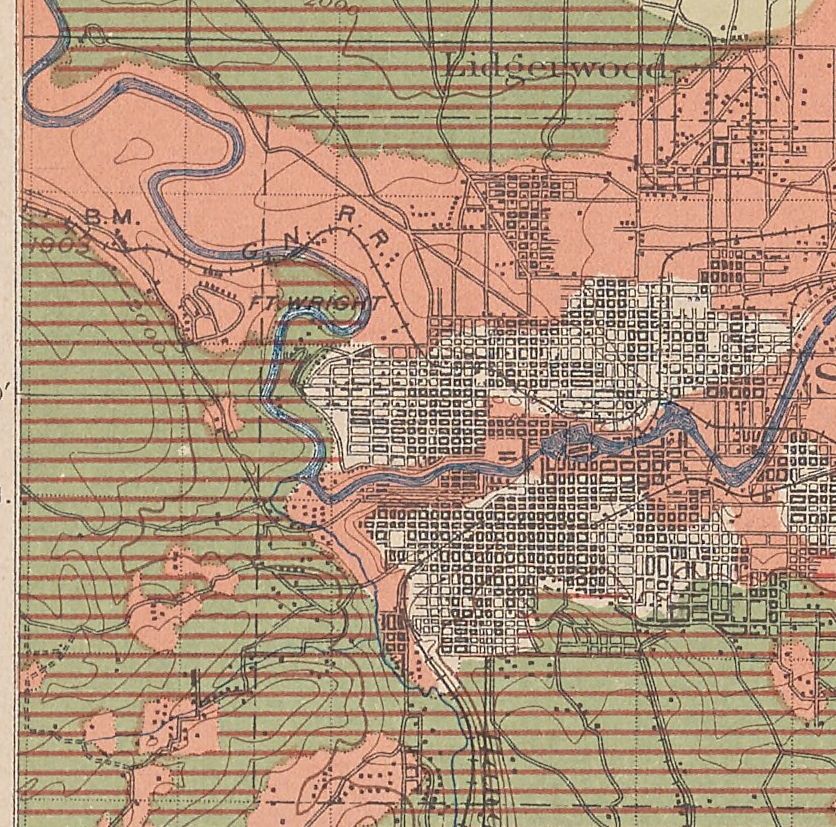