Photographer unknown. Thanks to Gary Durr for finding the CBI pictures! 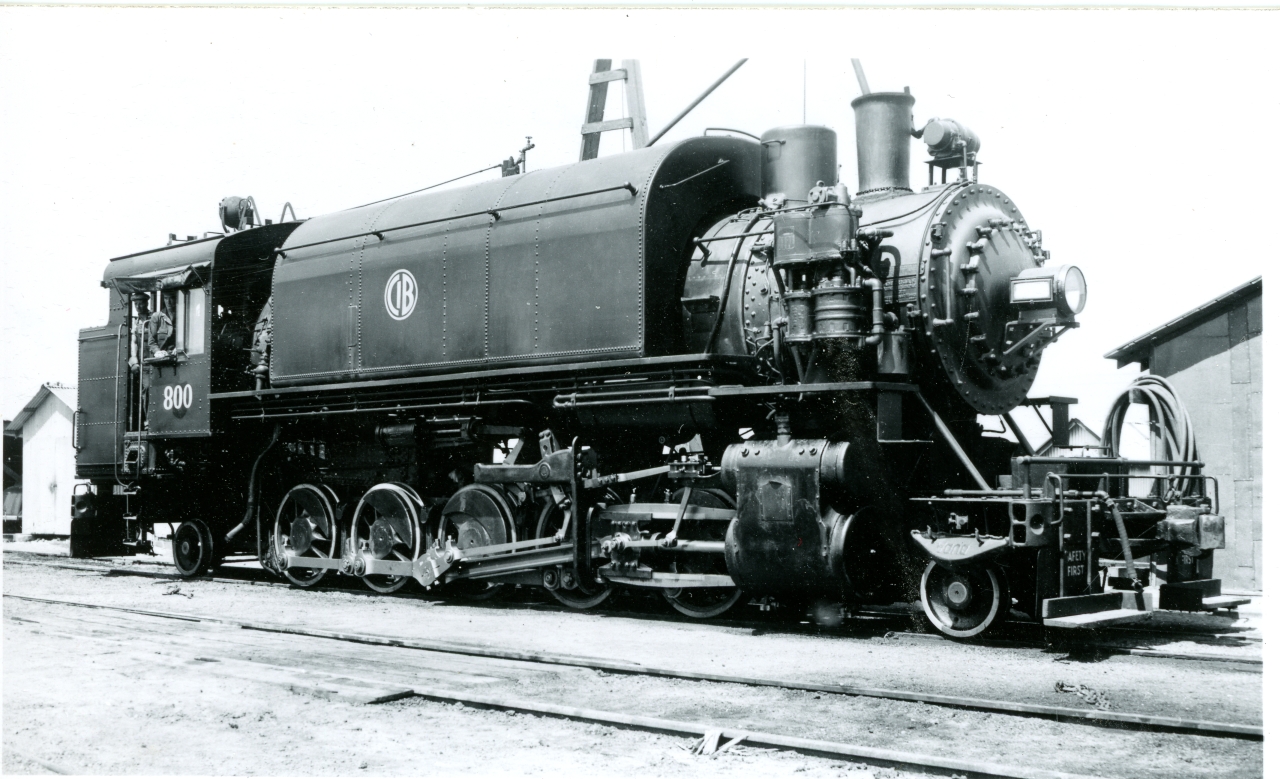 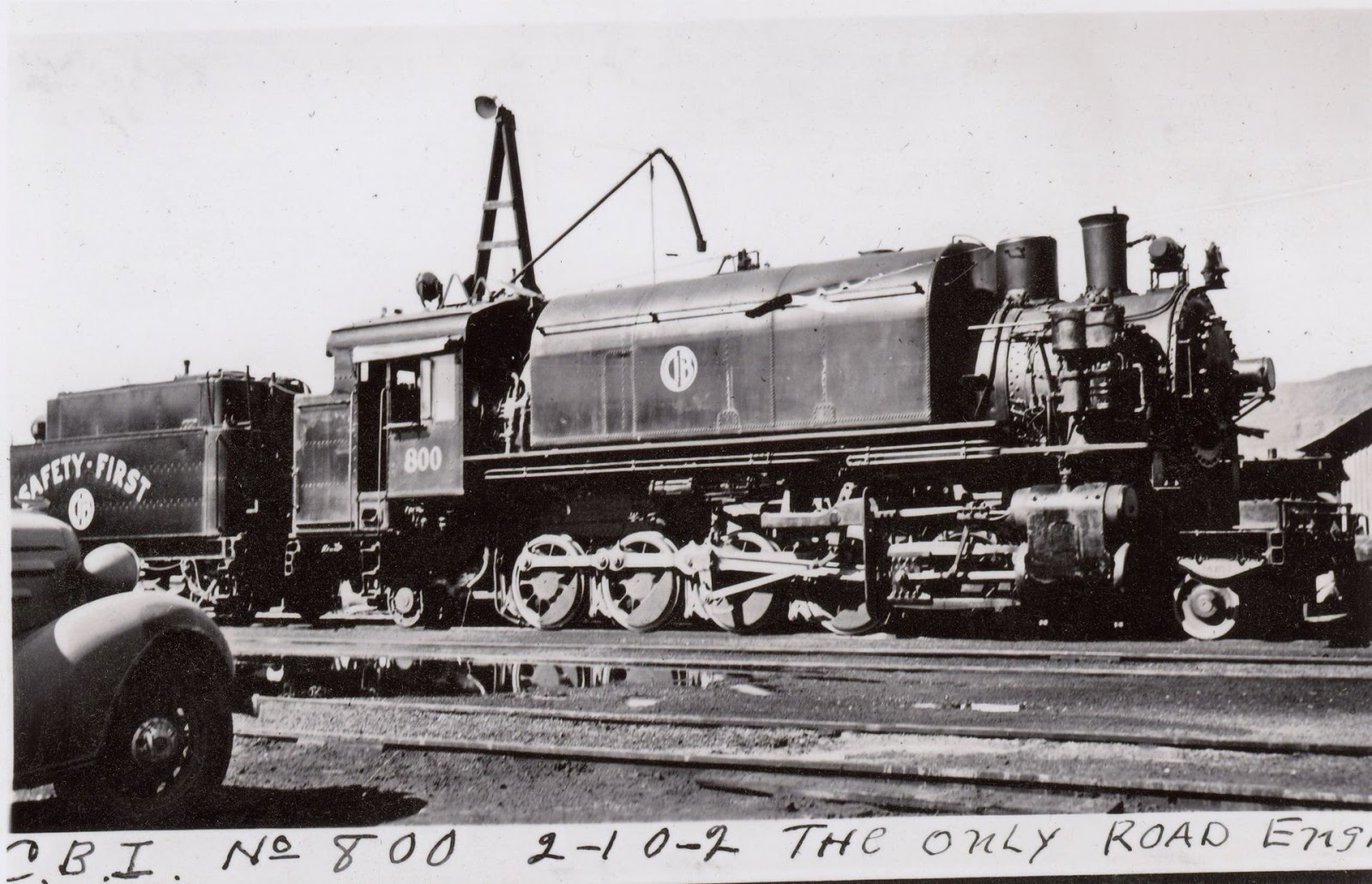 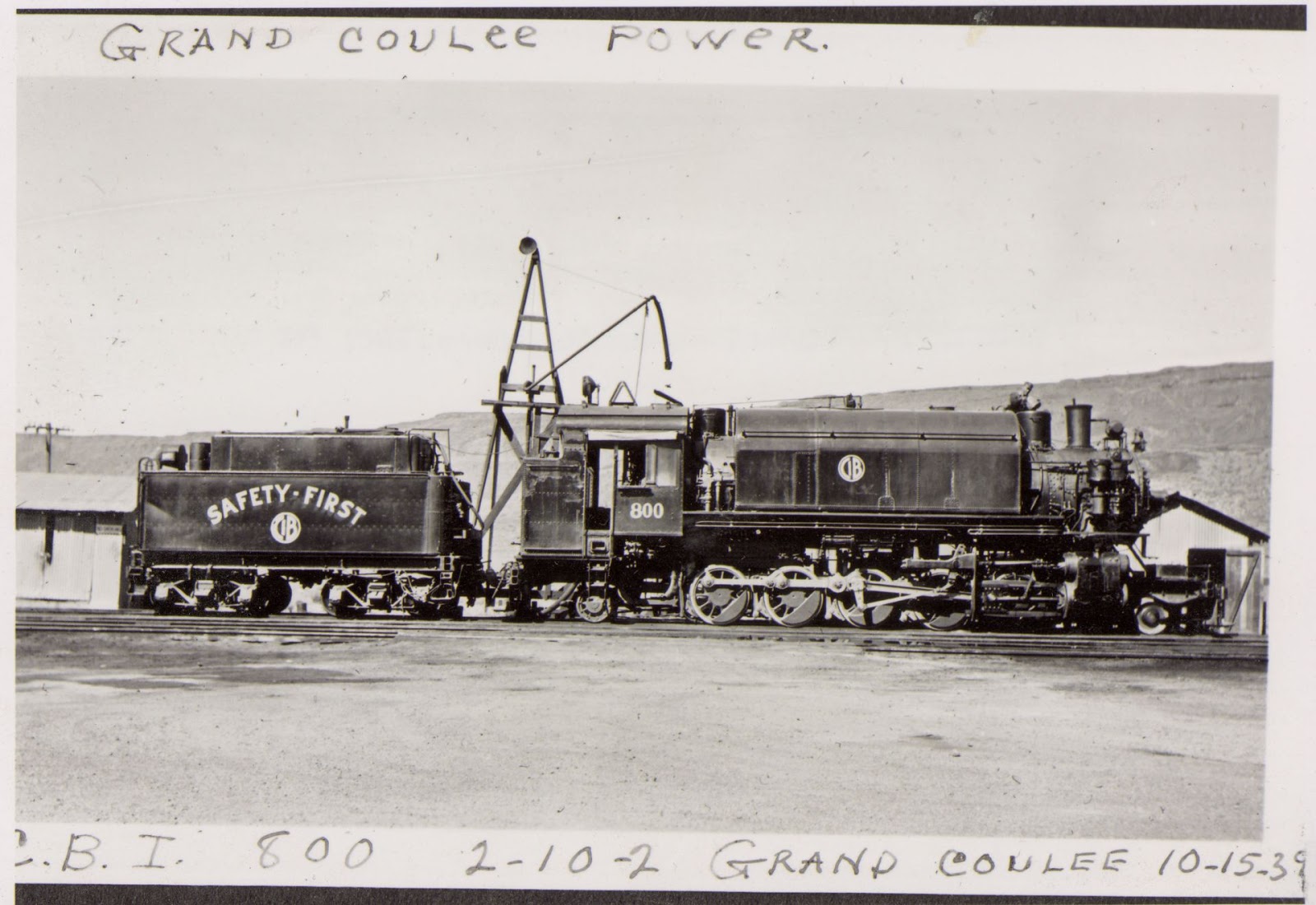 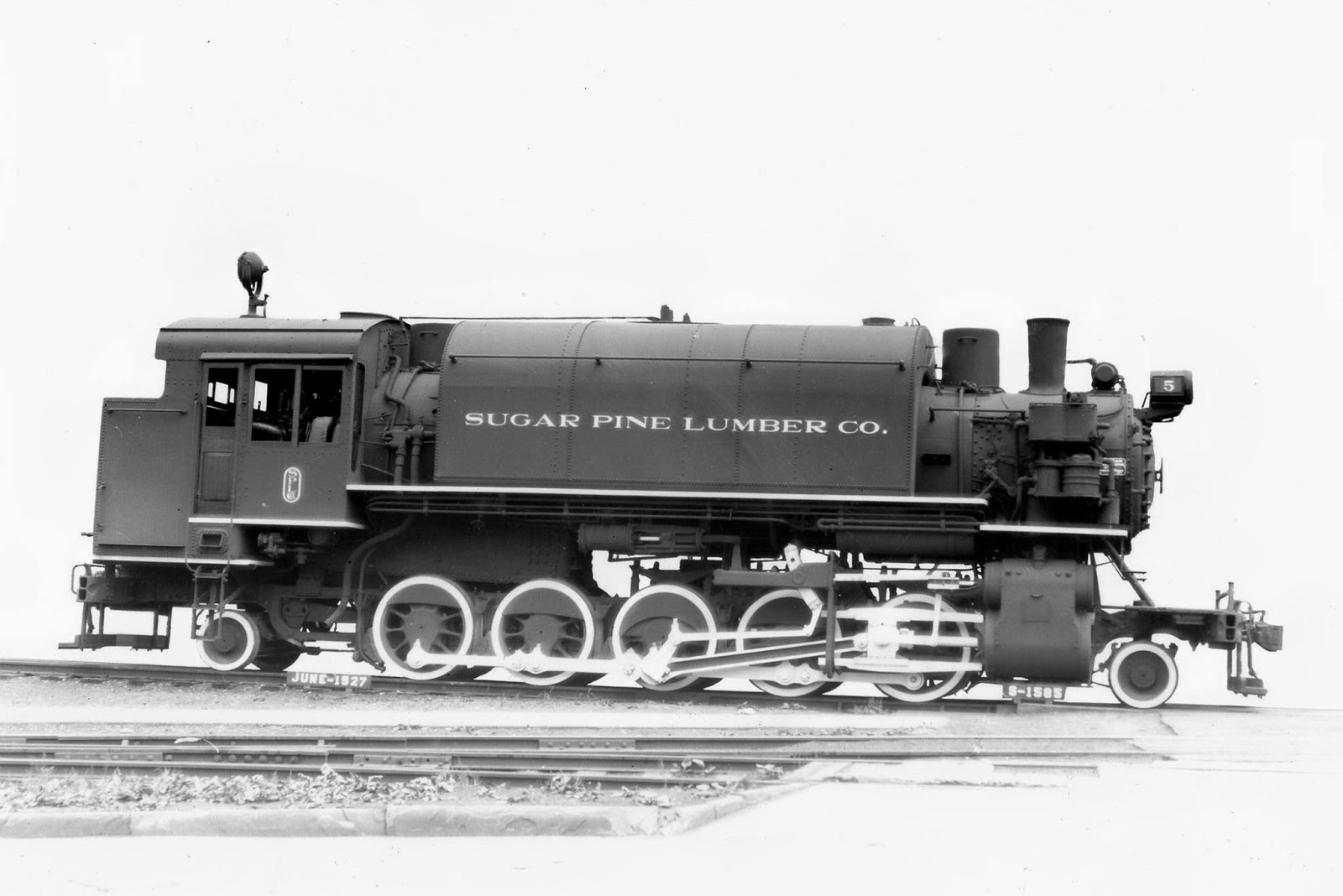 See more about the engines that helped build the dam here. 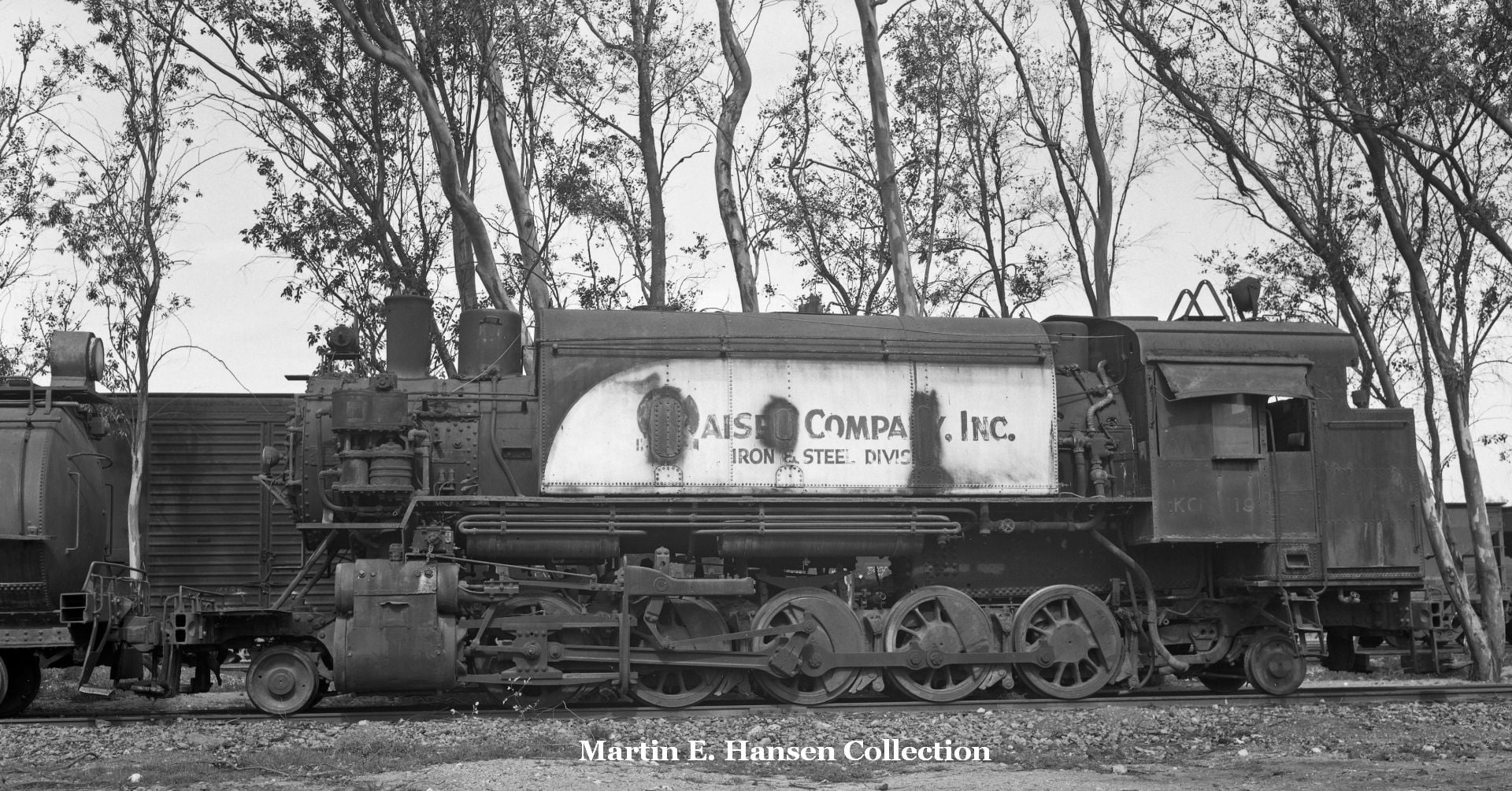