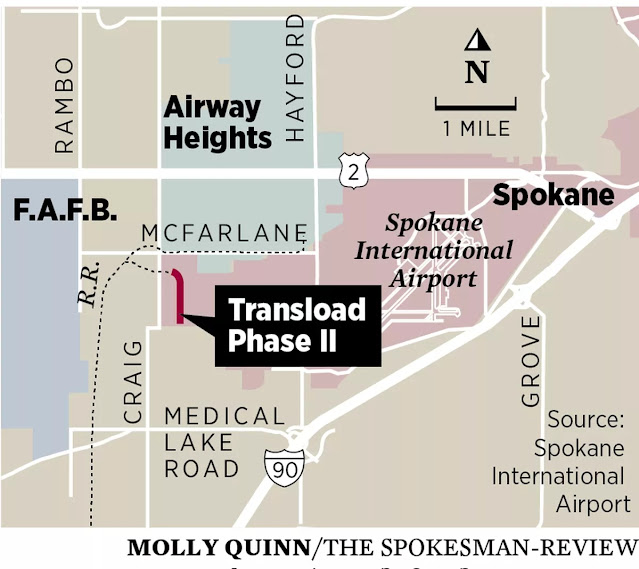 Washington Eastern Railroad conductor Scott Rohrig switches tracks on the Geiger Spur along West McFarlane Road on Nov. 16, 2018. The West Plains PDA is laying down framework to attract large aerospace and manufacturing companies to the area. Spokane International Airport received a $2 million grant to a build a mile of rail from the Geiger Spur to the airport, which makes plans for a proposed transload facility closer to reality. (Colin Mulvany / The Spokesman-Review) 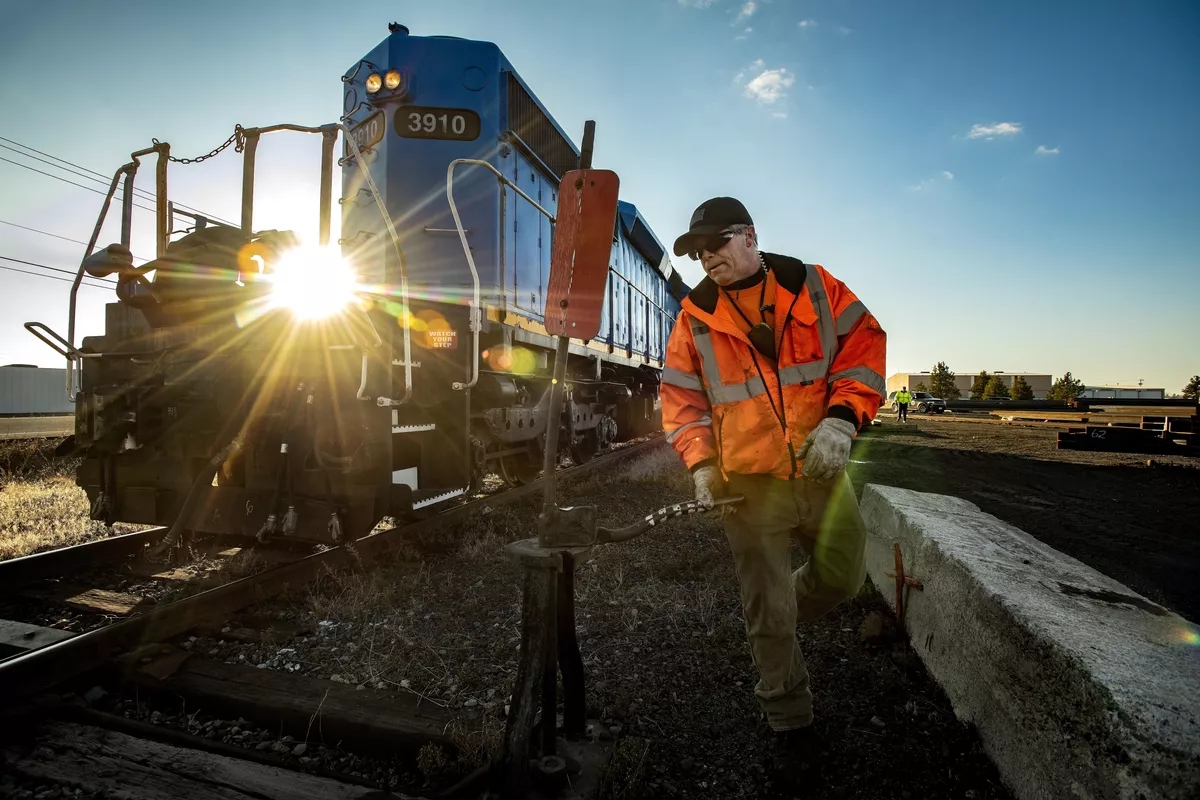 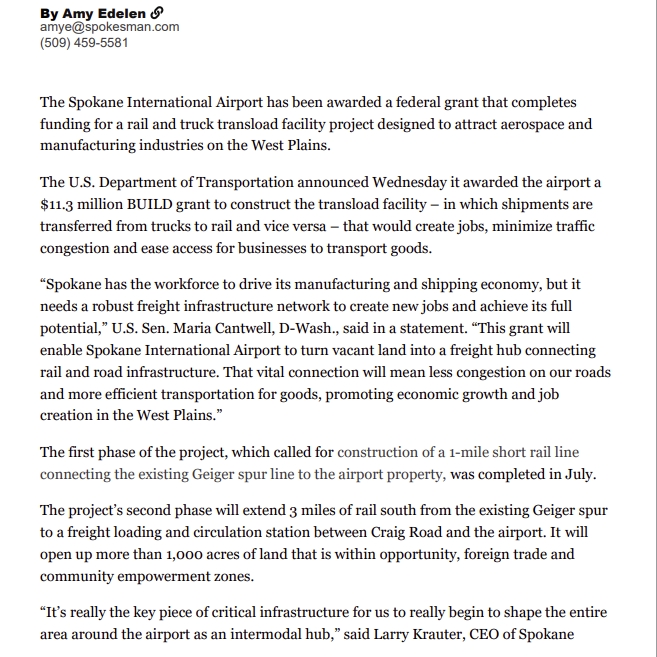 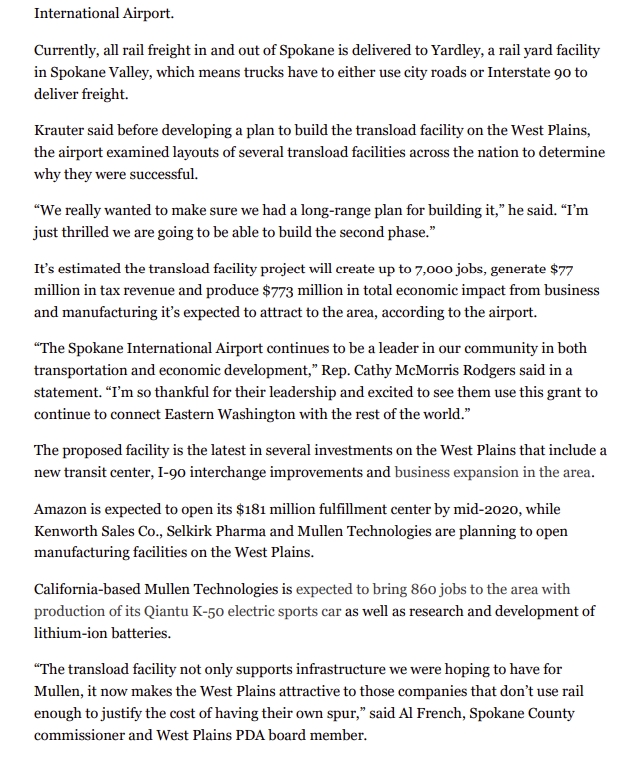