Odessa was platted in the summer of 1899 after the Great Northern Railway had built its line through the valley in 1892. The siding there was named Odessa by railroad surveyors after the Russian city Odessa, because of the German-speaking Russian wheat farmers in the area. This view date to about the time the depot was built in 1900. 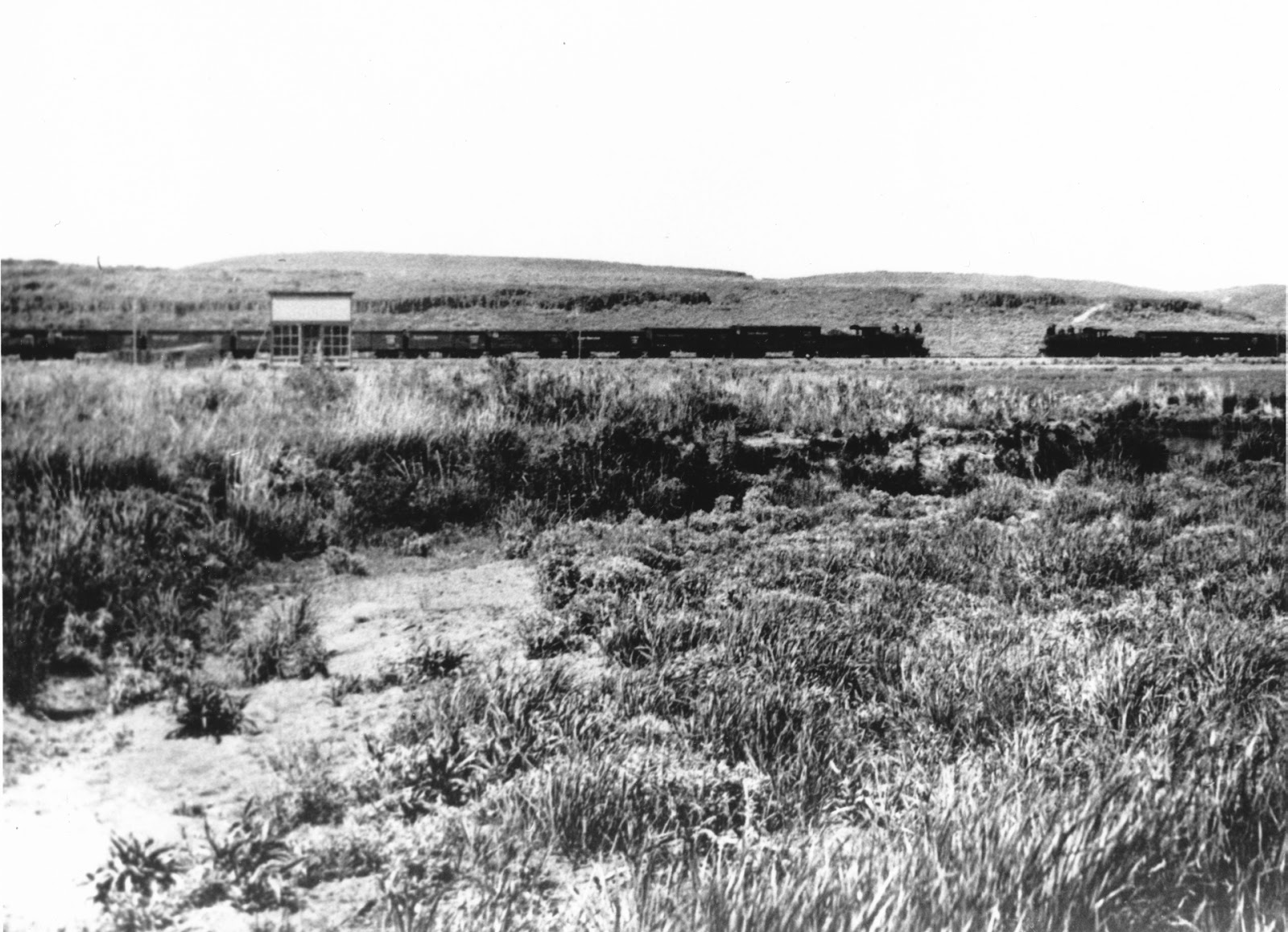