"A Stoge For The Road"


Yep. That's me clamping down on my trademark: an unlit Swisher Sweet, aka horseshit and splinters after completing a run from Four Lakes to just west of Hartline on a warm, Eastern Washington May day on the CW Sub. Don't ever light 'em, just chew on them whenever I'm hoggin'. It keeps the munchies in check. Bumbling along at a mere 10mph with some sections reduced to 5mph can make for a bloody long, tiresome shift. Don't get me wrong, my focus and vigilance are nevertheless uncompromisingly unceasing. It's an "art" as my friend and fellow engineer Phil Brahms noted while we were discussing the finer points of train handling the other day over lunch. I don't think you'll find any engineer who'll argue with Phil's assessment of the craft. A craft that is in jeopardy of dying out. (Image courtesy of my friend and fellow Railroader James House.) 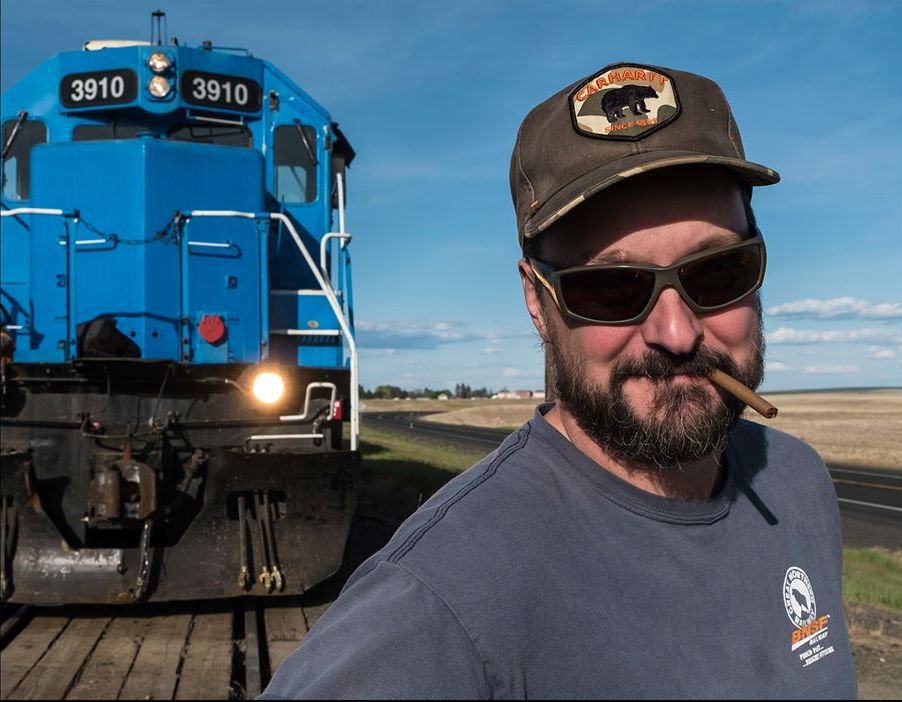 The stoge is nothing new. In this shot from April 1987, Blair Kooistra found a stoge in use at Cunningham, WA. 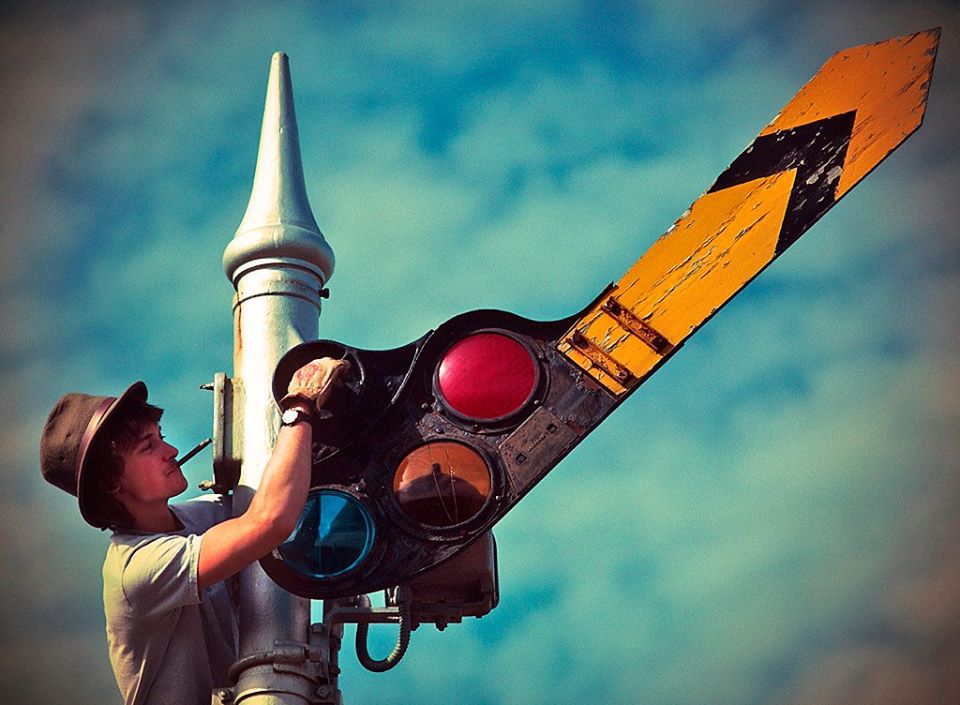