Portuguese explorer Ferdinand Magellan must have relied heavily on his cosmographer and sextant when he set out on the “Peaceful Sea” in search of fame and fortune while finding a westward route to the Spice Islands on board his flagship Trinidad on behalf of the Spanish Crown, eventually achieving the near circumnavigation of the globe five-hundred years ago. I imagine. I imagine his trepidation of the coming storms and mutinies immixed with the tenacity of an explorer par none. I imagine. I imagine myself as Fernão de Magalhães gazing into an endless night of scintillating stars forever. In lieu of finding islands of spice somewhere beyond the cosmic horizon, I’m in search of edible gold collected on Iles along a fixed course navigated some 130 years prior. A captain at the helm of my landbound ship pitching and yawing slowly stabbing westward across an infinite sea of undulating earthen-brown waves unending; a sea in near permanent stasis. Of land. Scape. Earth. Sediment. Shaped. Violently. Over eons now cultivated into an ocean of gold; a copious campaign where the seeds of bread are born and borne; matrix of the cornucopia that feeds the world. And no matter how many times I embark on this Sisyphean voyage, I too feel the trepidation and tenacity of a modern-day explorer as I push the black pitch of twinkling night before me to the next island, and the next, and the next, ad infinitum. 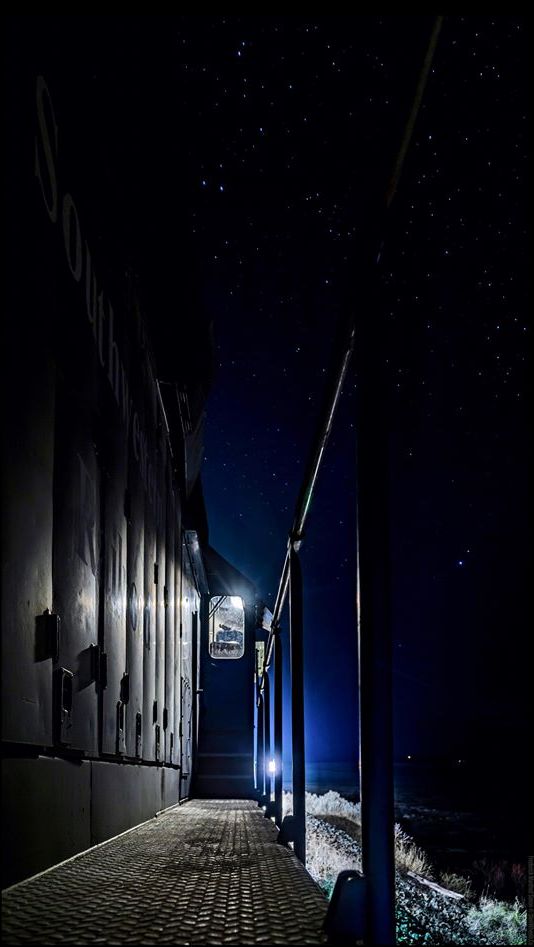