A Trip To The EWG

Guest post by Dan Pipkin.
This wasn't my first official chase of the EWG but it's the first time I've managed to bring back photos. Taken the last day of 2017 at Almira with the crew getting the train ready to head out West a little after 9 AM on a frigid December morning. 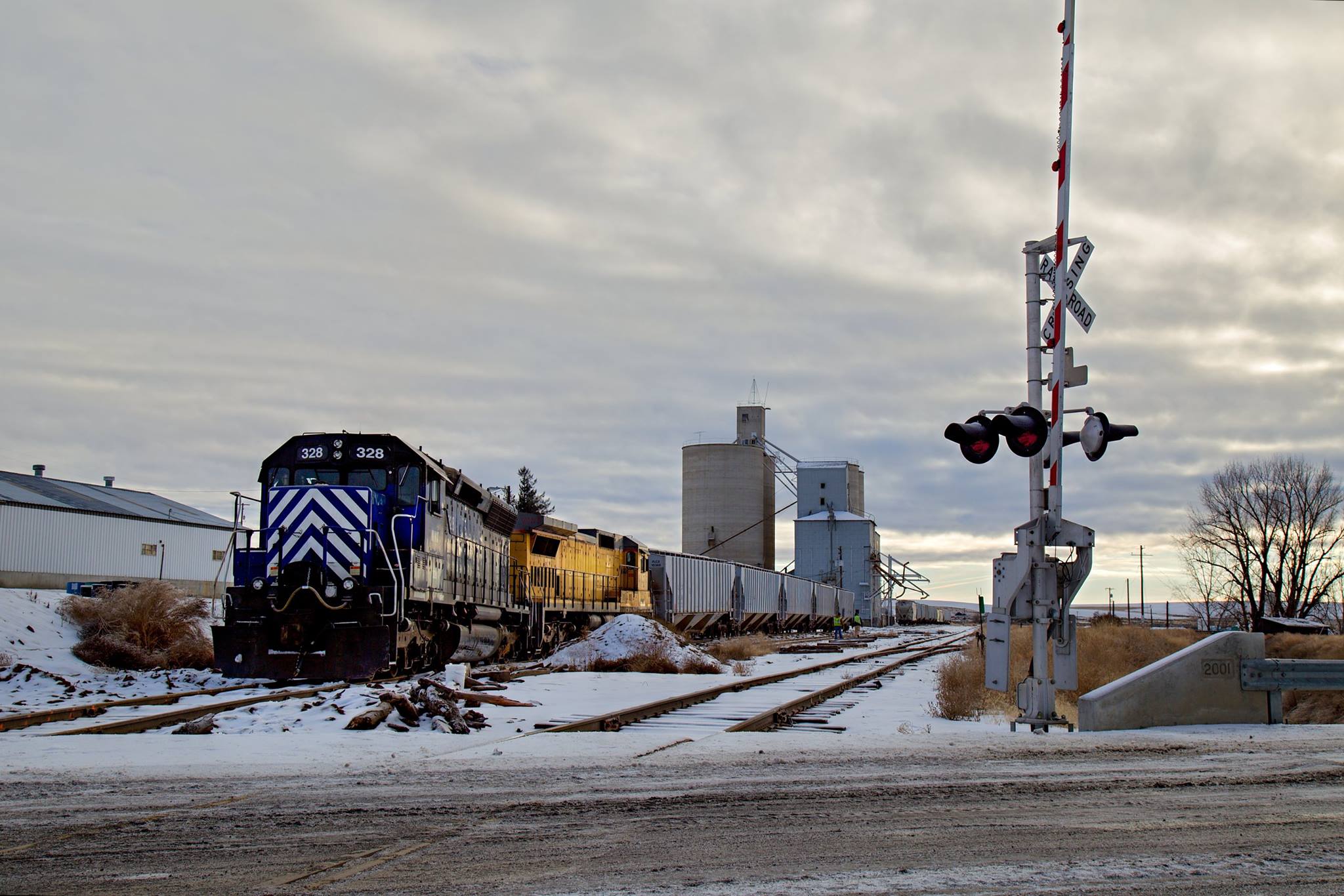 Underway to Hanson with 5 cars to be loaded at the elevator. 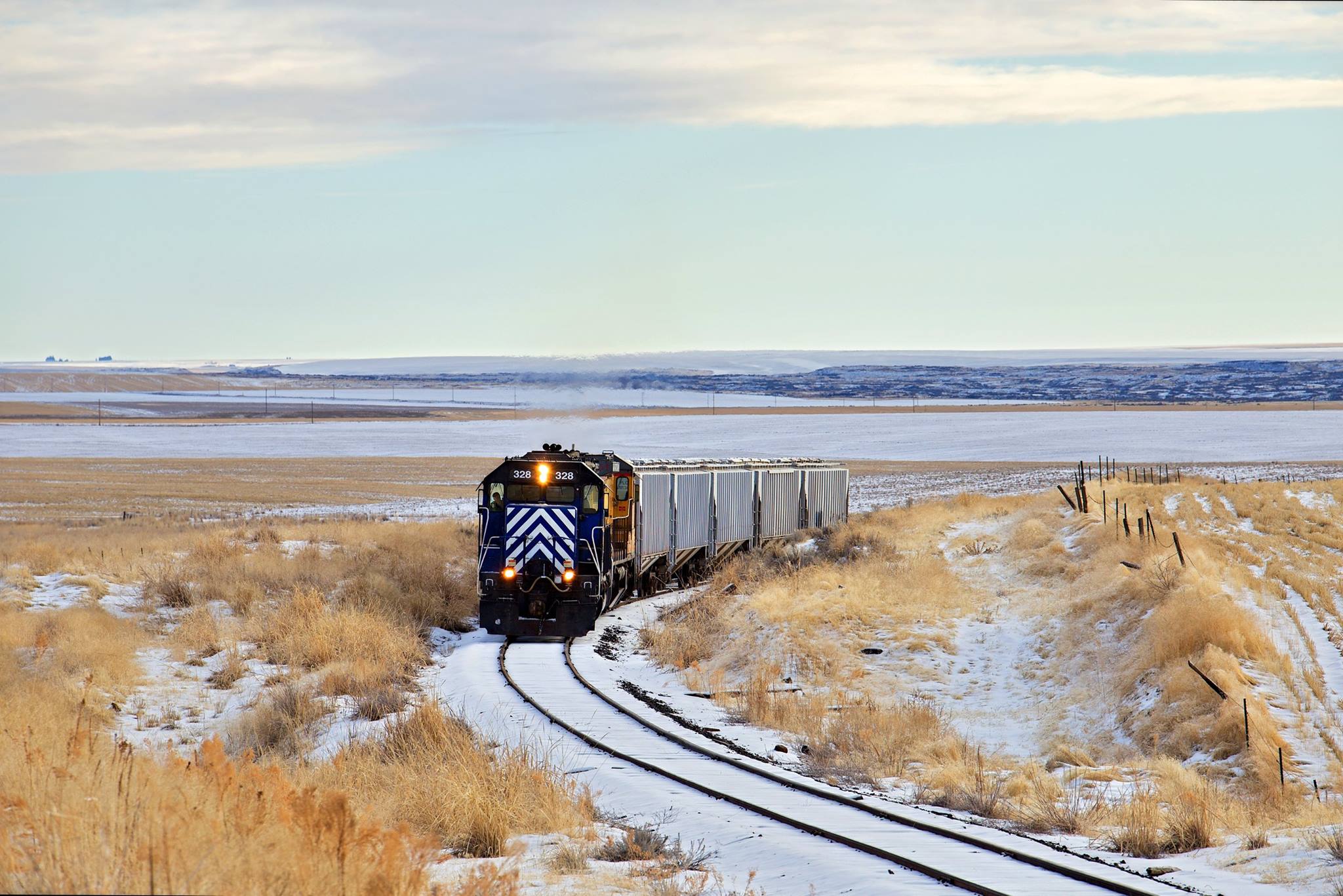 One of my favorite shots from the trip; after dropping off a few cars at Hanson the EWG makes it way towards Cement while running light power, in the distance is the little town of Hartline. 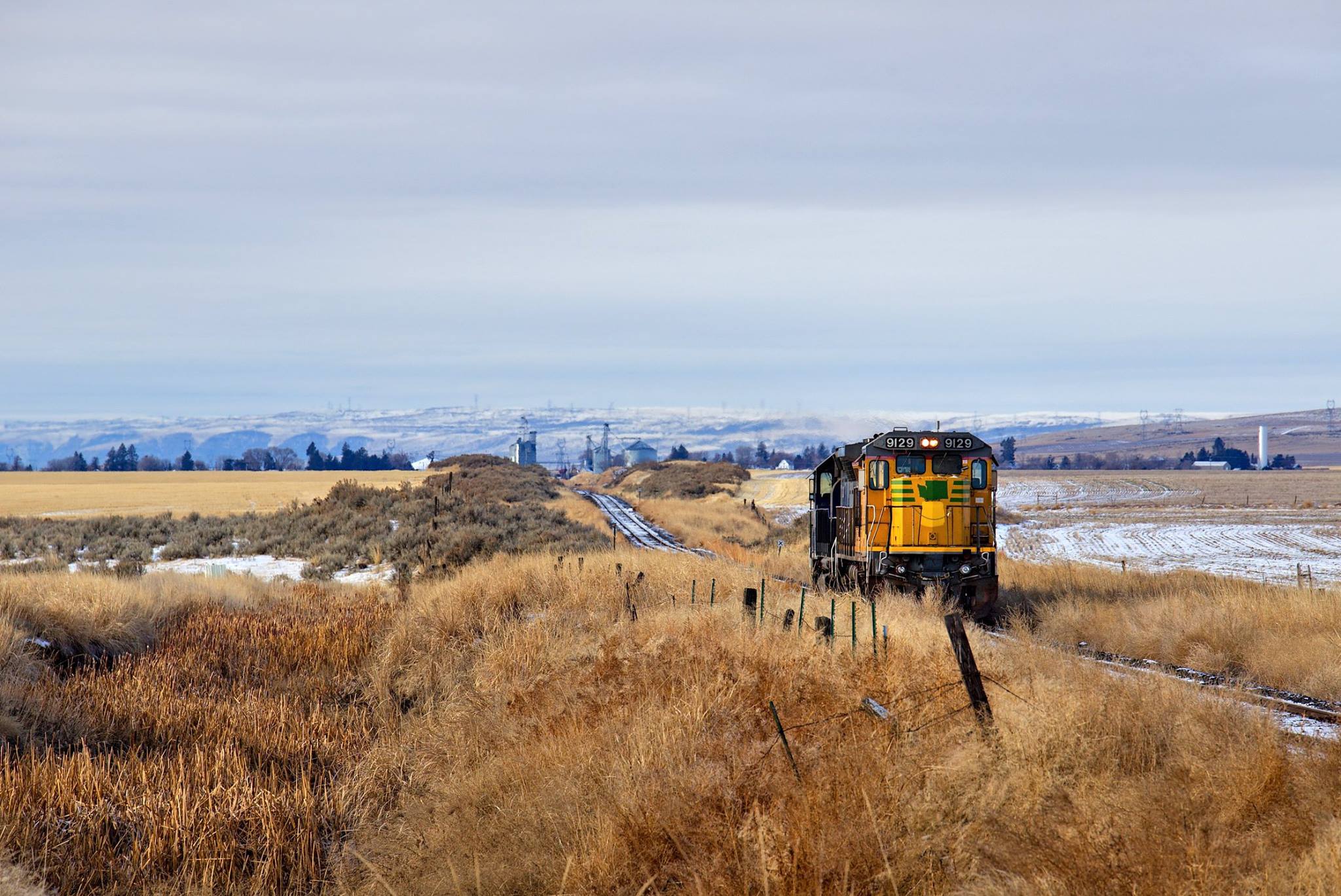 EWG running light power through Hartline headed towards Cement for more work to be done. 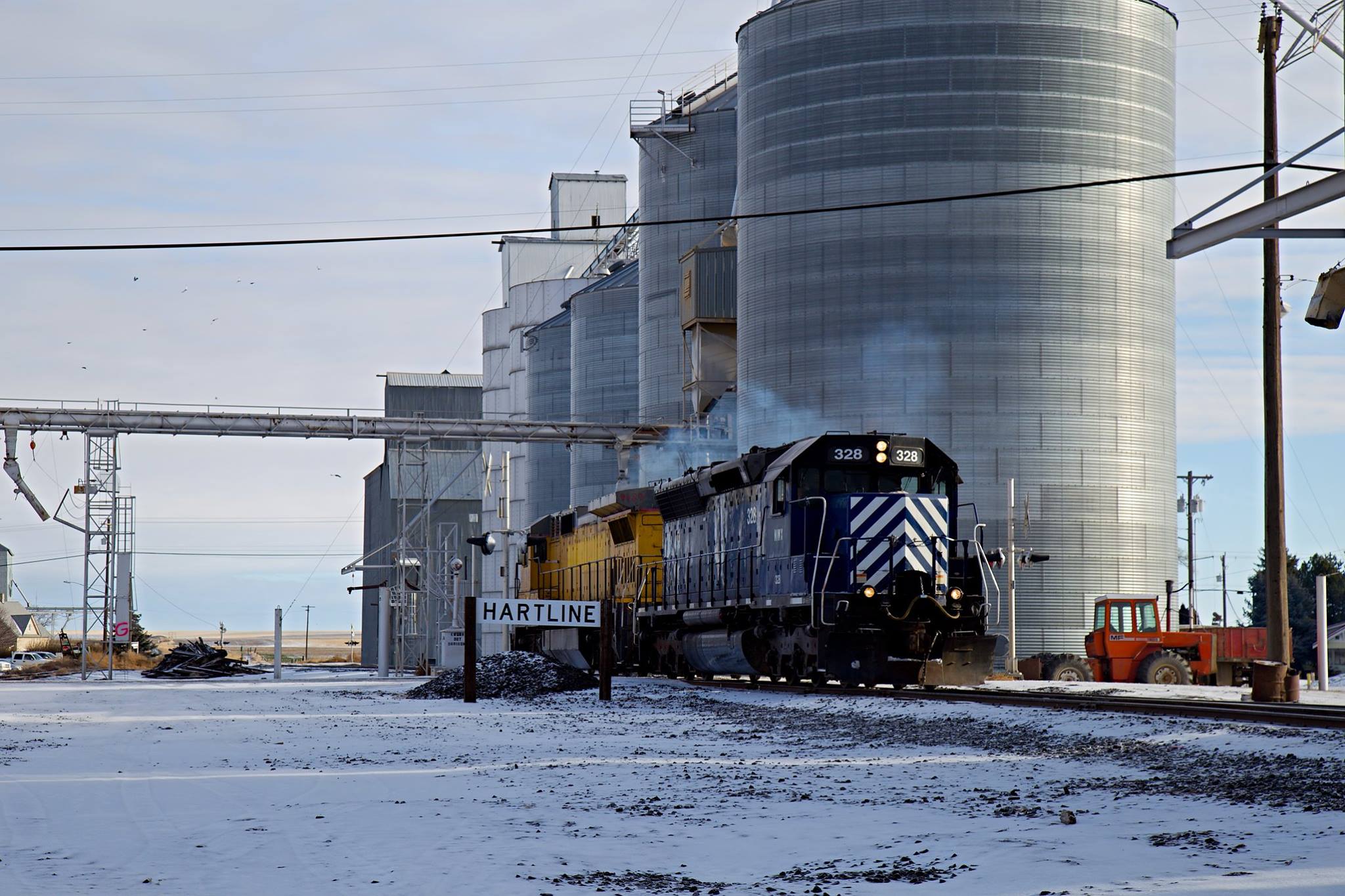 Coasting downgrade from Odair, the EWG is nearly at the end of the line at Coulee City. 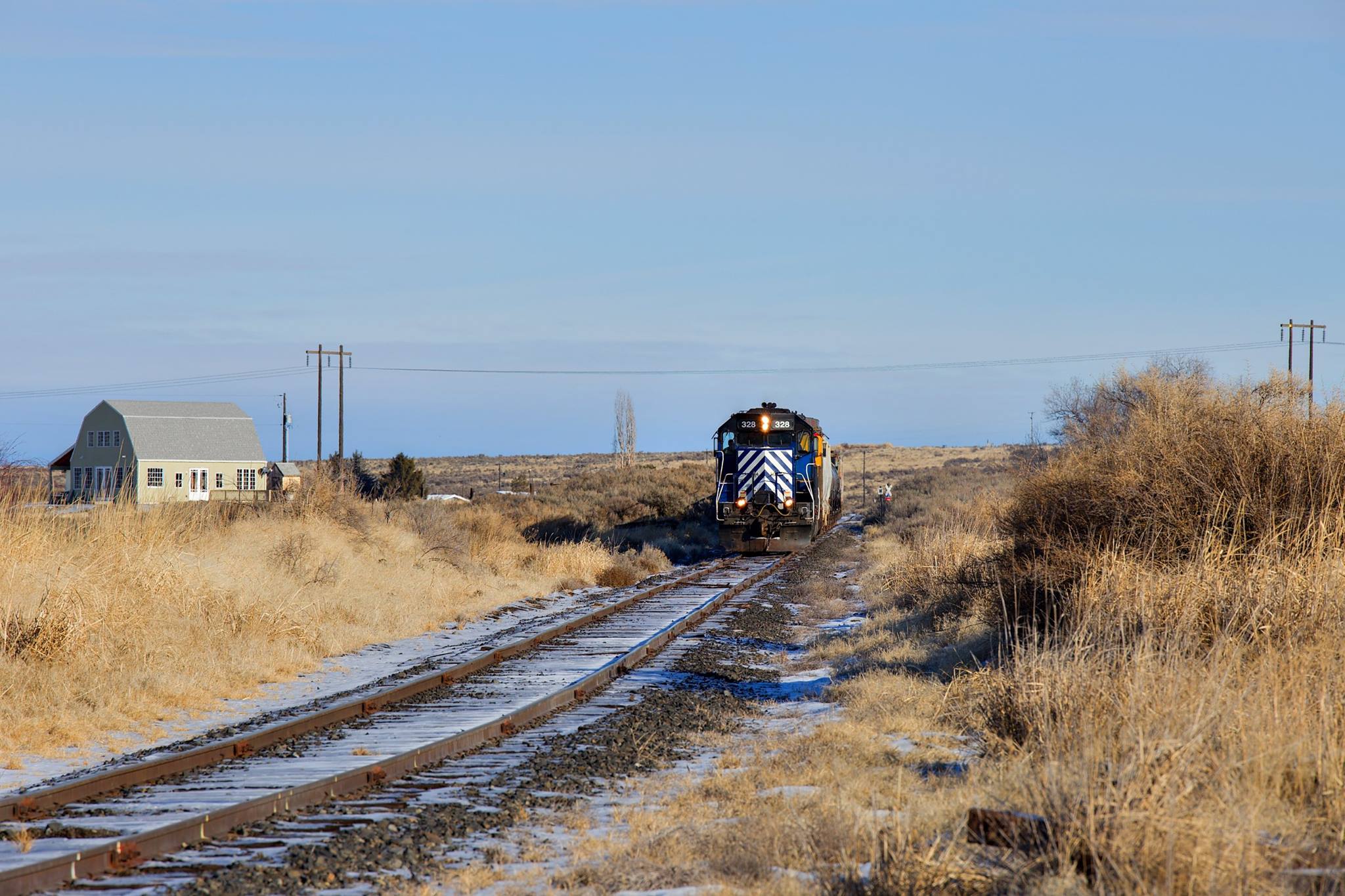 Now changing cabs to 9129 with a new nose job, the crew begins shuffling cars around the Coulee City grain facility. 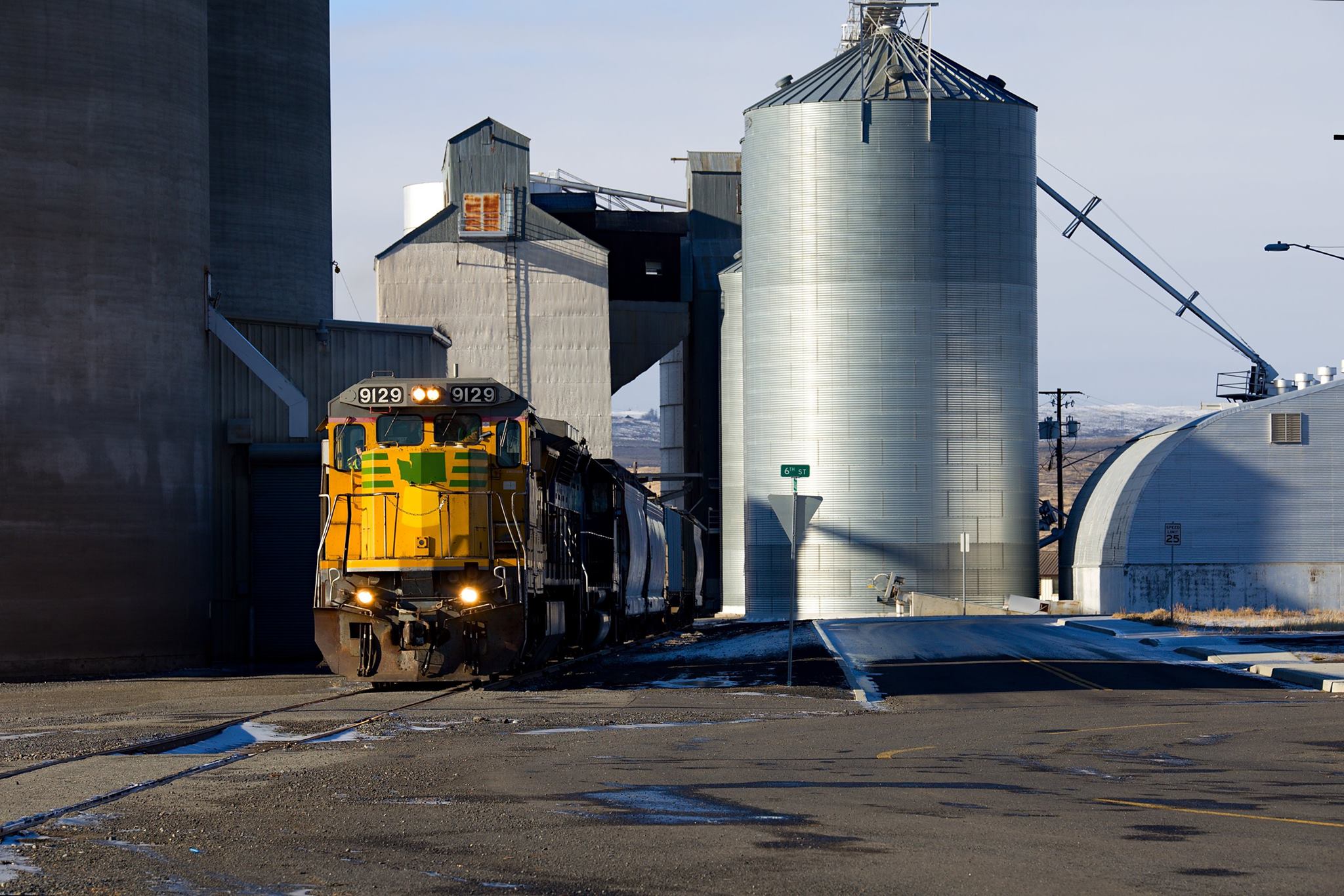 Another shot of the EWG working Coulee City on a beautiful, chilly December afternoon. 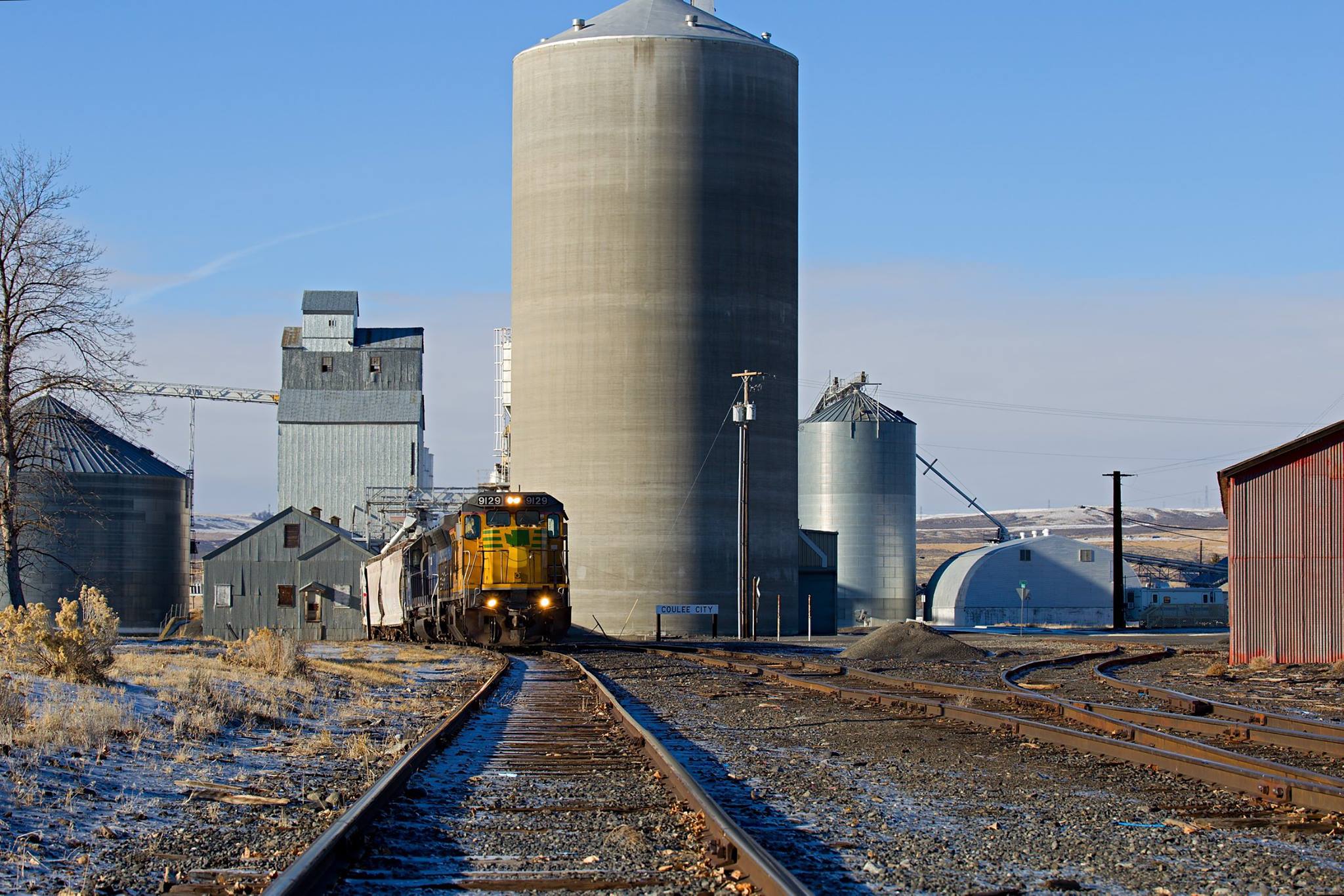 With the work being finished at Coulee City, the EWG heads back East towards Odair for some more shuffling of rail cars. 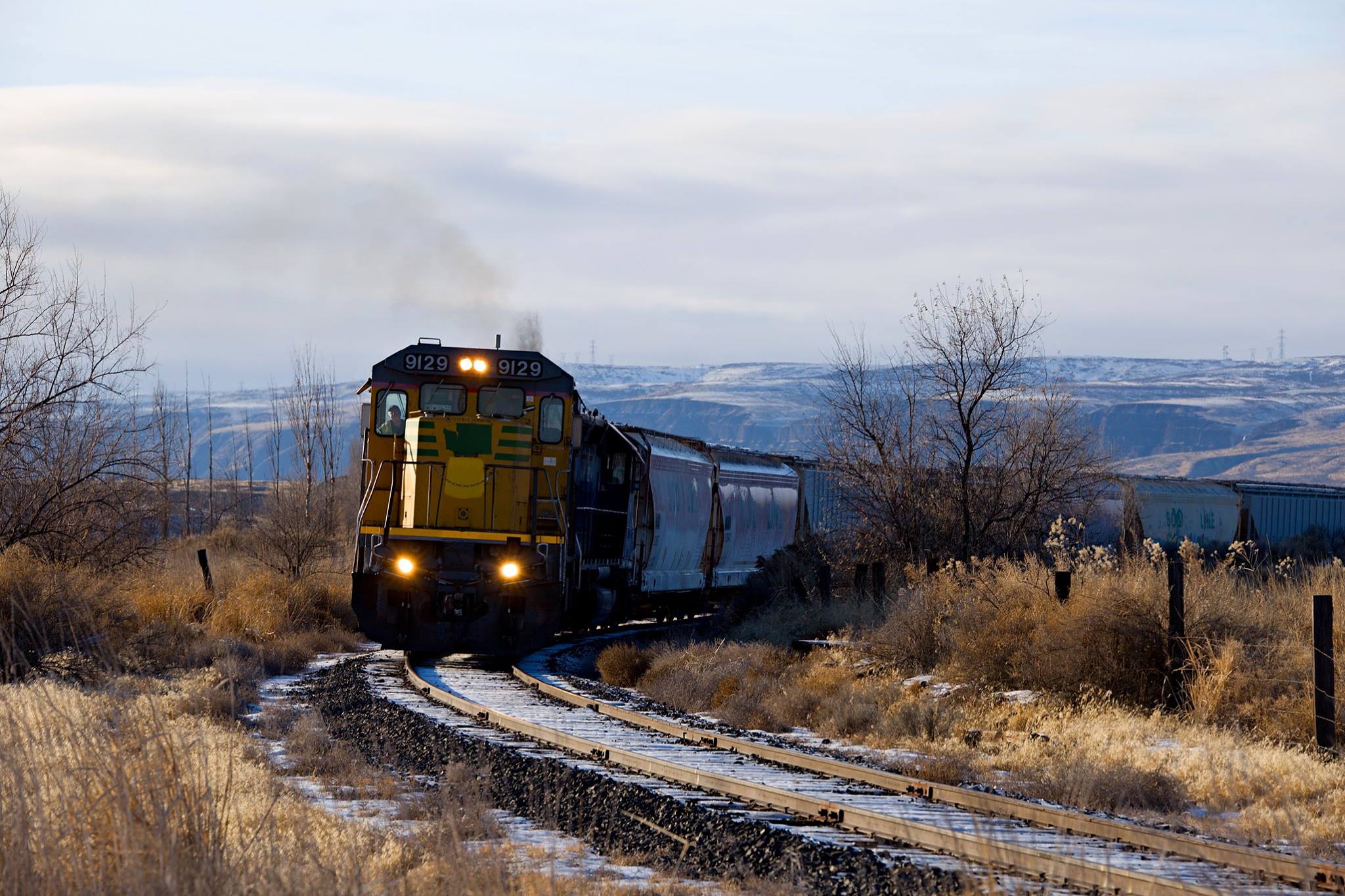 One of the best shots of the day was also the last wrapping up a nice little chase. The EWG was headed through Odair with some more work to do once again, with only an hour or so left of daylight.