Photos from the Allen Miller collection.

"Since this is rather short, compared to my usual writings, I will also cover my one day working at Othello. It was on Friday, January 7th, 1972 and I was sent to relieve on the first trick operator's position for Evelyn Chester, who had taken the day off to attend a funeral. The agent, R.D. "Bob" Barrie, kept coming over and telling me to relax, but it seemed that he was the one who needed to calm down. I asked him if there was some paper work or station reports I should be doing but the agent wouldn't let me do anything. So I basically just sat at the operator's table all day and copied one train order and cleared the train in the afternoon. So I was literally there just to handle the train orders.

"Had I known I was going to have all of this downtime on my shift, I would have wandered over to the roundhouse and made the acquaintance of Wade Stevenson. He was employed in the roundhouse, but was an excellent photographer and there wasn't much in the way of locomotives and equipment that passed through Othello that he didn't catch on film. In later years fellow operator Doug Nighswonger and myself visited him at his home in Othello and were allowed to borrow and copy quite a number of his original slides. From Othello I was sent to Beverly, which would prove to be my last time working there." 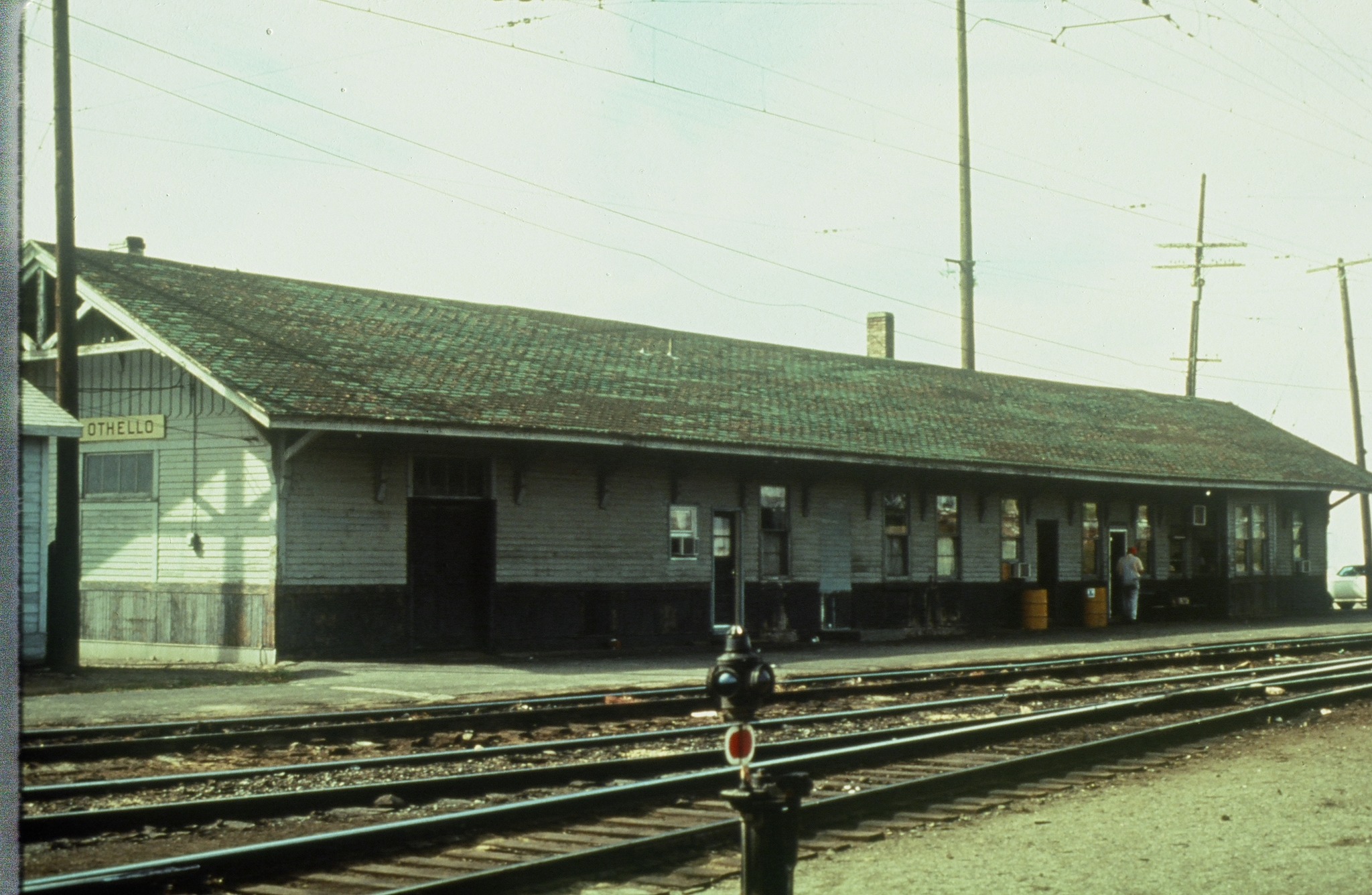