There are plans to convert the building to apartments.
If the above link ever breaks, here are the images and text seen there:

The Cascadian Fruit building, located in Wenatchee, Washington, dates from the late 1920’s and was once one of the largest and most advanced fruit storage facilities in the west. It was among the first of its kind to be outfitted with refrigeration equipment and at the time was exclusively used for storing apples. The structure has an approximate foot print of 45,360 sf and currently has 3 floors, though it originally had 4. The original second floor, with portions remaining, was removed for the most part to accommodate greater stacking of goods. The warehouse is located along an active rail line and is just a couple of hundred feet from the banks of the Columbia River.

Cascadian Fruit is one of many of its kind in Eastern Washington cities that are being left behind as the fruit shipping and packing industry is moving from central locations in these cities to the periphery. Fruit shipping is no longer dependent on rail and larger and more advanced facilities belong in less urban places. The design is an exploration into the feasibility of adapting the building into multifamily housing and or a mixed use housing/retail development.

The exterior walls of the warehouse are made of reinforced, cast-in-place concrete, which makes the building particularly well suited to reuse, as it is not an unreinforced brick structure, so minimal structural upgrades would be required. The airy ceiling heights present the possibility of mezzanines or lofts with modifications to the primary north/south beam system to allow proper clearances.

A large atrium set in the center of the building serves as a focal point of both public and private program, as well as brings in ample natural light. The atrium is surrounded by three stories of loft apartments and a single-story penthouse addition on the roof. Its height and brightness would instill the same kind of elation one feels upon entering a Gothic cathedral.

Existing features of the building and its surroundings could potentially be utilized as exciting design features. The building’s circa-1930 refrigeration equipment could be showcased in the atrium and other common areas to tell the story of the building’s rich history. A pedestrian bridge over the railroad tracks would connect the project to the town and transit center, augmenting the immediate railway underpass. The city is currently imagining the street where the bridge would terminate, as a “pathway to the waterfront.” 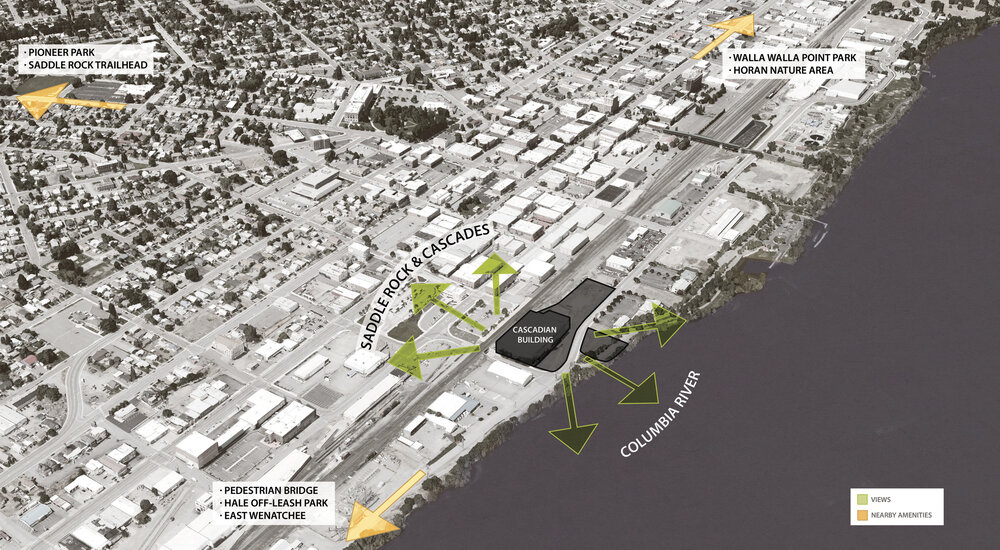 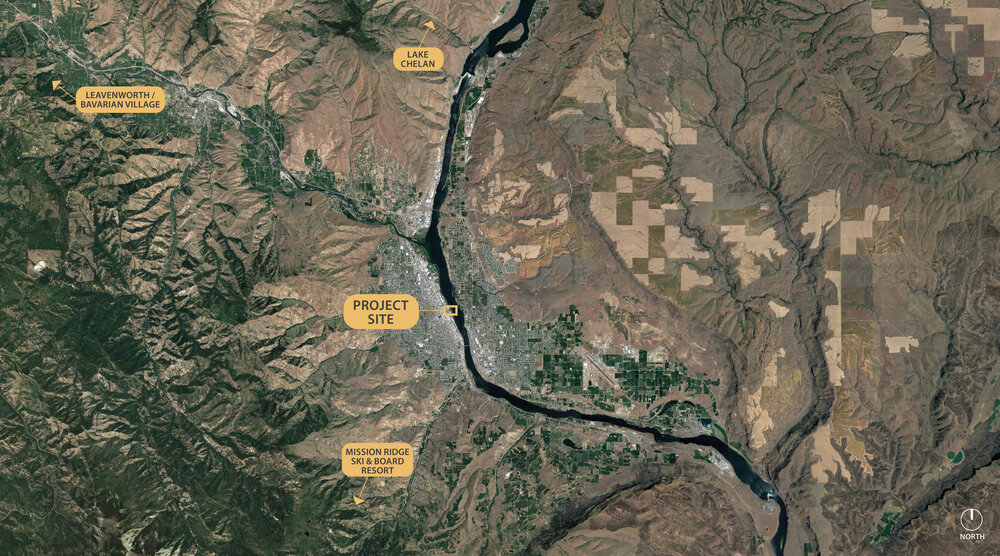 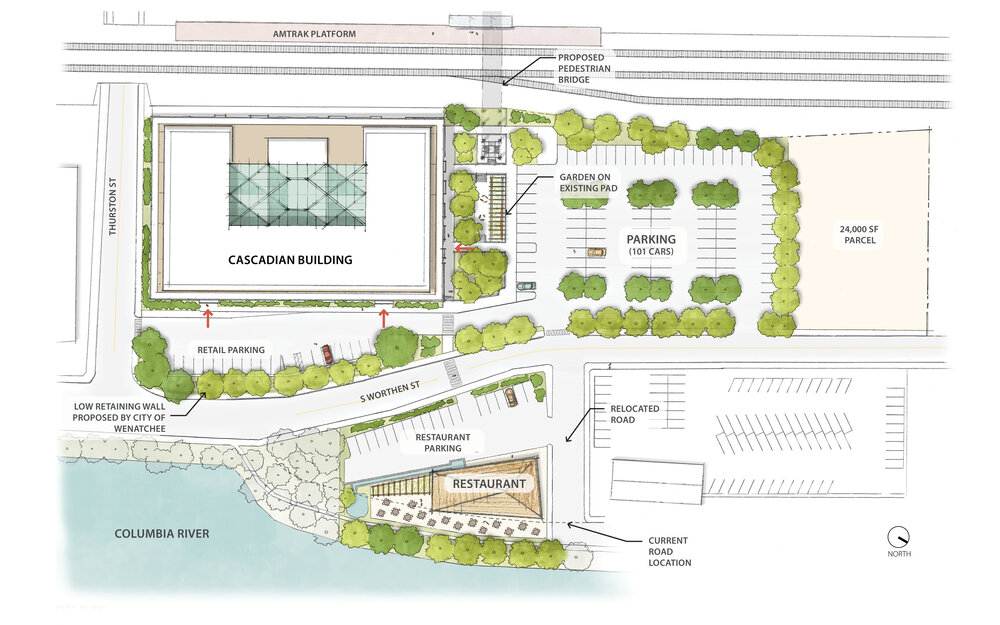