Working through the night, here, in the smallest moments of midnight, droplets of a warming spring rain bless the new day as a grain-laden Eastern Washington Gateway Railroad eastbound necessarily, but ever so momentarily disturbes the peace as Engineer Bruce Butler nimbly rumbles his train through Creston, Washington where some 200 sleeping souls reside, giving notice of the train’s arrival and just as quickly, its departure at each of the don’t-blink-or-you’ll-miss-it town’s six proximate grade crossings though there isn’t a living soul waiting to cross any of them save his conductor whose constant vigilance ensures the train moves over mile-upon-mile of right-of-way safely and efficiently conducting repeated trackside inspections as the train moves from town-to-town while spotting empties at or picking up loaded covered hoppers from under the myriad grain spouts along the line whether rainy morning, mid summer’s day heat, or dead of night. Such is the business of a railroader: foregoing, even sacrificing any normalcy to his private life. 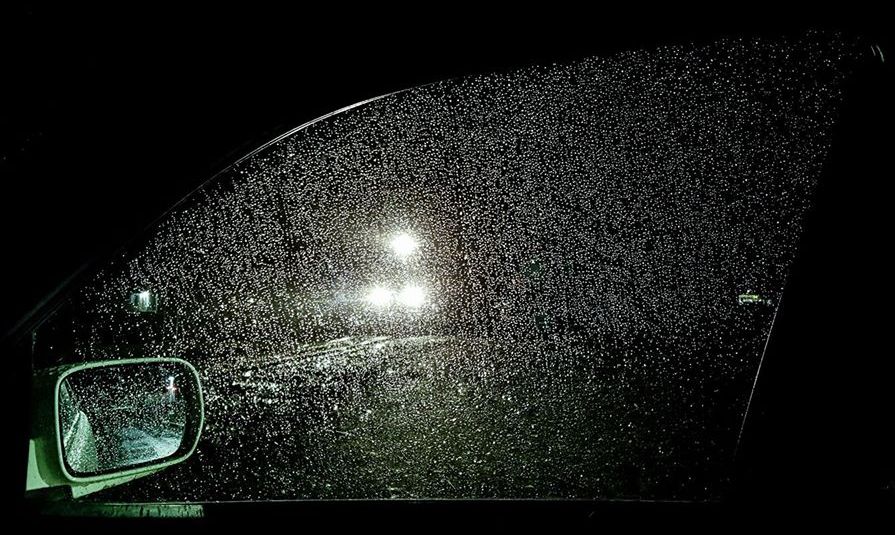