"I don't know what prompted me to route myself through Othello, Washington, on the final day of my "Spring Break" rail photo vacation in April, 1978. I'd spent nearly the entire week photographing Burlington Northern east of Vancouver, Washington, including down the Oregon Trunk to Bend and over to Providence Hill east of Pasco. Now on the afternoon of April 7, it was time to head home.

I don't recall what was the impetus for stopping off to visit the Milwaukee Road. Clearly, it could have made more sense to follow the NP to Yakima and check out the electrically-operated Yakma Valley Transportation. . .but here I was in desolate Othello just as train #201 was ready to depart, the usual four SD40-2's leading the way out of town. I zoomed ahead to Beverly and waited and waited and made one more shot of the train before hightailing it home.

Whatever it was that brought me to Othello, it sank deep into my mind, for while I'd spent some time around Tacoma photographing the Milwaukee Road, after April 7, 1978, I really gave it a lot more attention. And for that, I'm still happy I drove through the "Buckle of the Potato Belt." 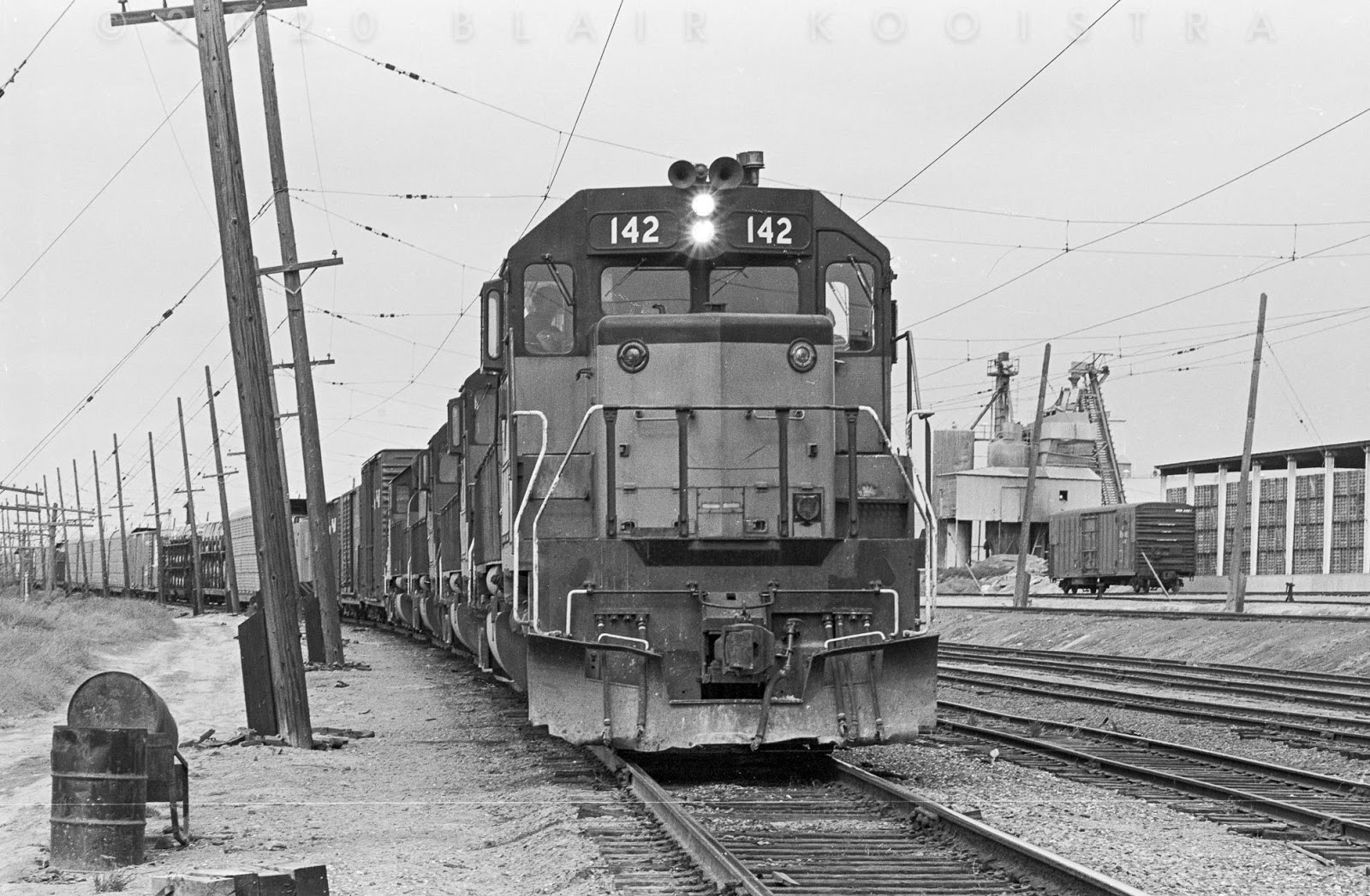